There’s nothing we need now more than people who are interested in the wellbeing of the world as a whole. International Relations and Diplomacy are two fields that address this crucial need. They are intertwined, yet have their distinctive traits.

International Relations is the study of the relations of states with each other and with international organisations and certain subnational entities — for example, bureaucracies, political parties, and interest groups. Viewpoints from other academic disciplines are often taught, including political science, geography, history, economics, law, sociology, psychology, and philosophy.

It’s not to be confused with International Studies, which focuses on all globally-oriented phenomena. Diplomacy is a subset of International Relations that deals with methods to influence how foreign governments and people decide and behave, using dialogue, negotiation and other measures apart from war and violence. The University of Haifa, Israel offers a Master of Arts in Diplomacy Studies while Seton Hall University in the US offers a JD/MA in Law and Diplomacy.

These master’s degrees will fit those who enjoy debating current global affairs, want to make a difference and develop unique skill sets that are high in demand. The world is more interconnected than ever — one country’s government decisions can create a ripple effect across the entire international community. For example, a diplomatic tiff between China and Australia has led China to warn students to reconsider travelling to Australia to study and suspending Australian beef imports. 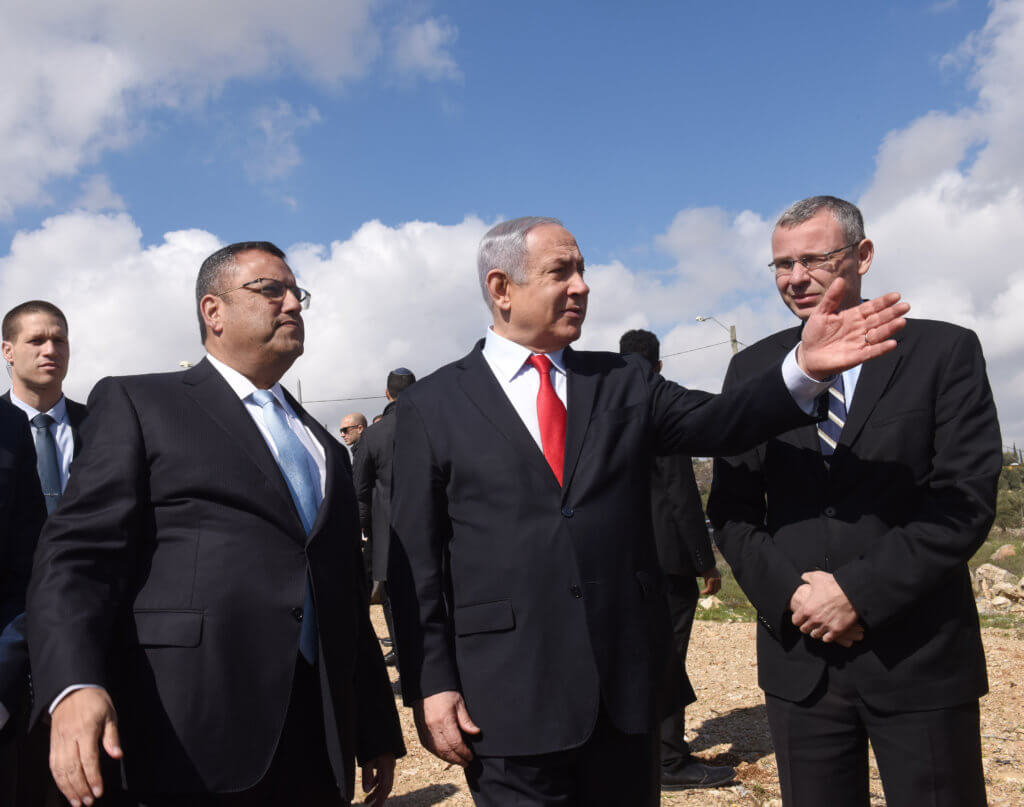 With a degree in Diplomacy, graduates will have the skills and experience to become negotiators between states to handle matters such as the above. This can take on various forms and positions. According to the Vienna Convention on Diplomatic Relations, there are three classes of heads of mission: ambassadors or nuncios accredited to heads of state and other heads of missions of equivalent rank; envoys, ministers, and internuncios accredited to heads of state; and chargés d’affaires accredited to ministers of foreign affairs. Apart from qualifying for these interesting careers, here are more reasons why you should consider studying diplomacy:

Learning skills in these fields of study might help stop wars from happening and fix the climate crisis. Our planet is deteriorating in all aspects due to global warming — all countries must work together and this would require diplomatic experts to manage these connections.

Gaining skills you can use anywhere

Most International Relations and Diplomacy programmes are designed to prepare students for roles which involve communicating across a variety of cultures. As such, classes often provide insights into intercultural theory and approaches. Some of these skills include: research, analysis, public speaking, and other interpersonal skills that can build strong connections with stakeholders.

While a degree in International Studies and Diplomacy often lead to politically-related jobs, your career options are not limited to only that. Other different career paths include international business, military intelligence, national security, activism, and so on — all of which can command pretty lucrative salaries.

Many students also go on to become diplomats after their studies to work on a wide range of topics in areas like environmental issues, climate change, conflict resolution, technology, science, human trafficking, global health , and the preservation of cultural property. 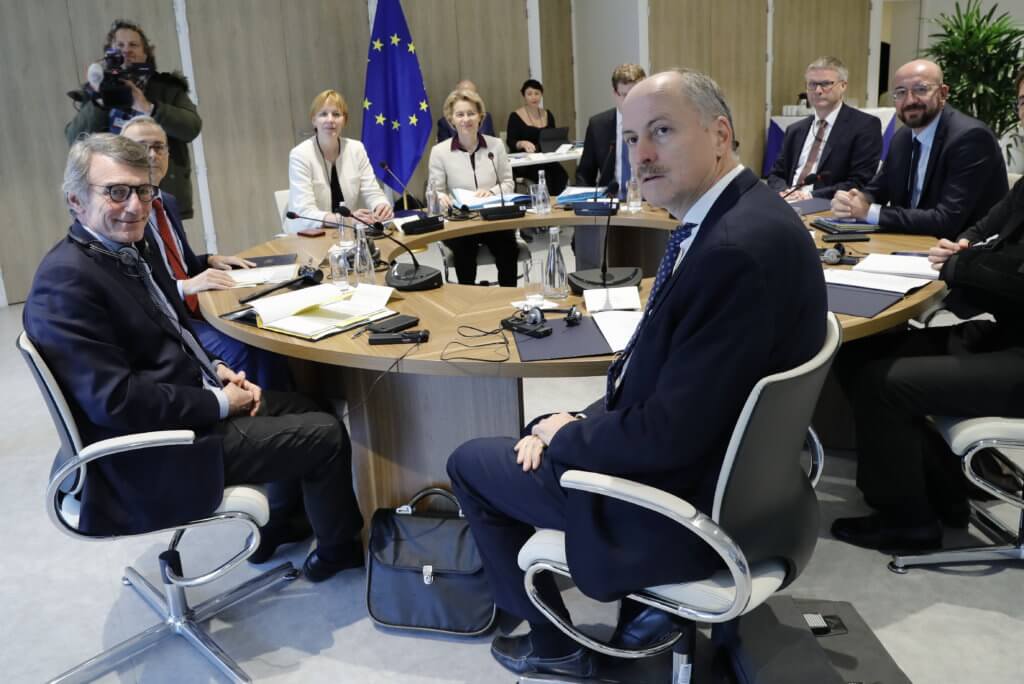 Diplomacy never works alone. Whether you are in a boardroom, or in an embassy, your job is always a collaborative one. Diplomats work with many agencies to learn how to connect people with several different skills to accomplish one big international goal.

Just like studying abroad, you will be exposed to different cultures from all across the world and be required to be immersed in it to become a successful international diplomat. Part of the job is mastering another country’s language, with its cultures and traditions. Not only will this make you a global citizen, it is also very fulfilling.

The main modules in Diplomacy programmes include strategy and decision-making, which is about negotiation and policy formation. There is also economic diplomacy which is all about negotiations for climate change agreement and trade negotiations. Another would be foreign policy analysis, an international relations theory. There would probably be a research workshop and a dissertation of approximately 15,000 words.

Make a difference in the world

A lot of students who take on studying diplomacy do it because they have a deep-rooted personal motivation to make the world a better place. These people usually end up being diplomats, activists and ambassadors. They coordinate counterterrorism efforts, provide aid during natural disasters, promote the rights of women, children and trans people, and address issues surrounding food insecurity. In the private sector, they can be found coordinating charitable operations or lobbying national governments on particular legislations.