Studying abroad can be a life-changing experience. As an international student, this is your opportunity to live in a foreign country and embrace different cultures and traditions. The best part: you get to forge unforgettable memories with the many new faces you meet.

Understandably, you may see this as a chance to go all out in making friends abroad. After all, you’re in a new country to live your dream life.

While that may be true, research suggests that having a few close friends can help improve one’s physical and mental well-being. Having said that, is there a magic number on the number of friends you should have? Here’s what science has to say. 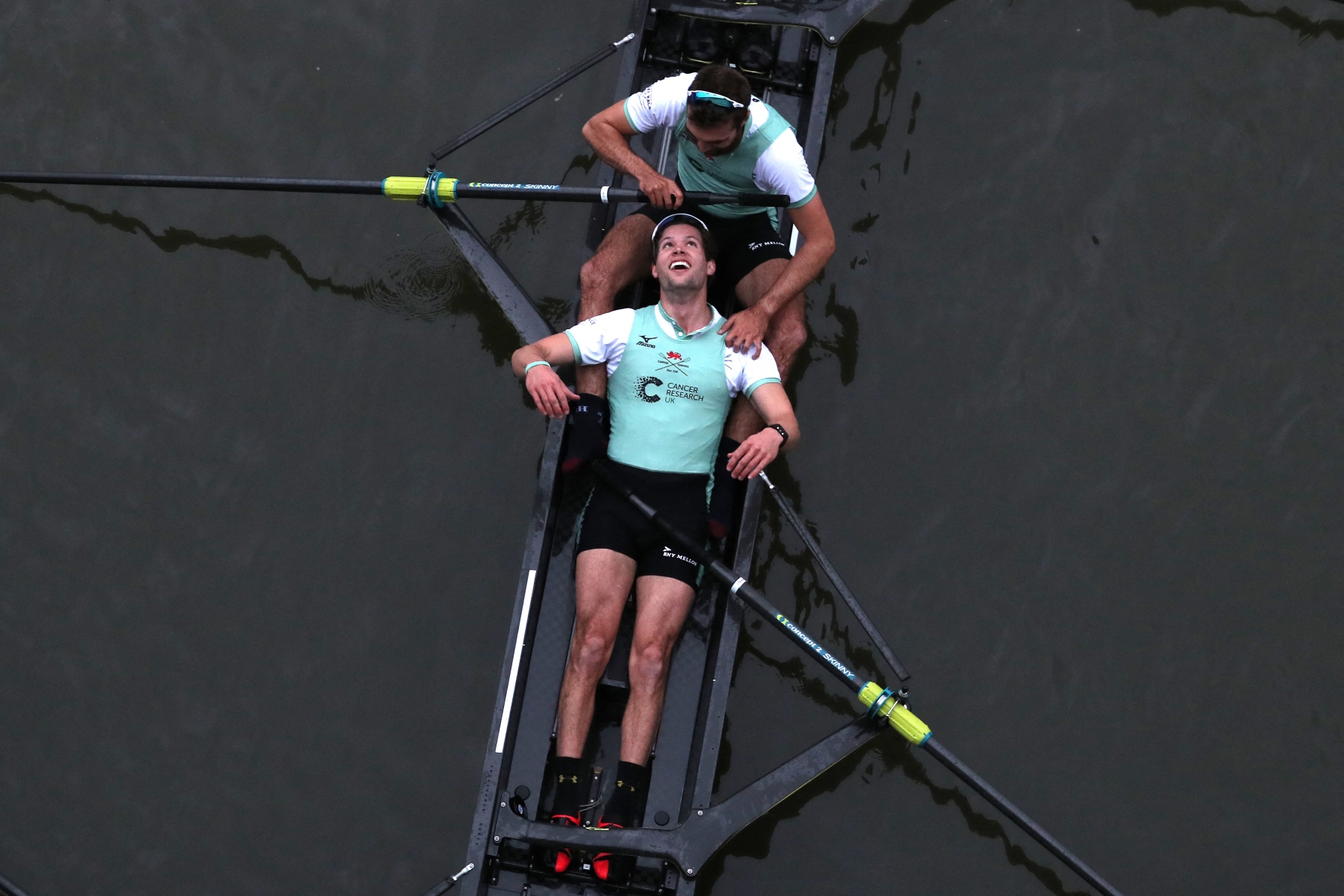 In a new environment, having somebody to count on can go a long way. Source: Daniel Leal/AFP

Making friends abroad: Why you only need a close circle of friends

1. Research suggests we have a ‘maximum’ capacity for friends

Dunbar’s number hypothesises that humans can only cognitively handle up to 150 friendships. This notion argues that the neocortex, a part of our brain which governs our perception and decision-making process, sets a limit on the number of stable social relationships the brain can keep track of and maintain.

Despite the dozens of connections, the number of close friendships people have, Dunbar found, is five, reported Vox. So, the takeaway: students will experience better, stronger and more meaningful friendships if they keep a handful of friends close to their hearts.

A study conducted by Jeffrey Hall showed that it could take more than 200 hours before you can consider someone else a close friend. Moreover, the professor at the University of Kansas explains in his studies that we need to invest time in building meaningful friendships. This means hanging out, joking around, playing video games and the like.

Having close friends can be a net positive for your mental well-being in a foreign environment, allowing you to optimise your time fruitfully while in a better state of mind. The lesson here is simple: it’s all about quality, not quantity when building meaningful friendships. 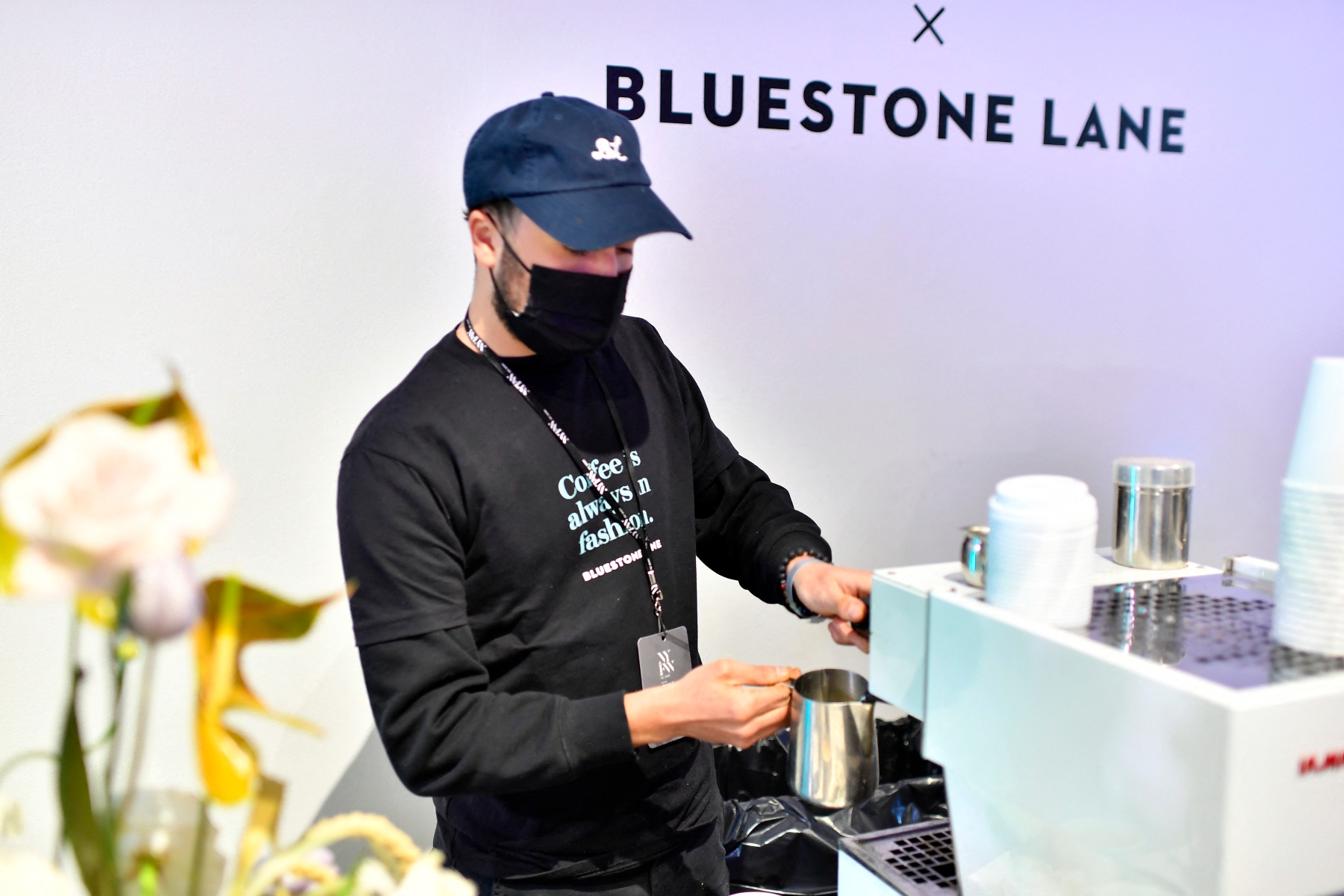 Did you know that a study published in the National Library of Medicine found that 92% of college students drink coffee? Source: Roy Rochlin/Getty Images North America/AFP

It could be a friend of a friend that you met in a club activity. Or a barista serving your go-to coffee before class. According to sociologist Mark Granovetter, these low-stakes friendships can help us feel connected to other social groups. A 2014 study published in the Personality and Social Psychology Bulletin also found these relationships help to combat loneliness — one of the many issues international students face while studying abroad.

Building these low-stakes friendships is incredibly easy for you as an international student as you’ll likely have access to plenty of opportunities to make new acquaintances. Whether it’s an event at your accommodation, a trip organised by your university, or an event by your club and society, students are bound to bump into a few acquittances or make new ones.

4. Quality friendships can boost your physical and mental health

A study conducted by Suzanne Degges-White and Marcela Kepic, who are both experts in counselling, showed that middle-aged women in the US who had at least three friends had higher levels of life satisfaction. Another 2016 study also found that having six or more friends can allow you to have better health throughout your lives.

These estimates seem to give us a good idea of how many friends we should be aiming for. Recently, the New York Times reported that Dr. Degges-White conducted a survey of 297 adults, which has not been published or subject to peer review, which indicated that 55% of participants believed in having two to three close friends, while 31% thought that four to six was the goal.

Regardless of how many close friends you choose to go for, the numbers paint a clear story: having a few close friends can enhance our physical and mental well-being — something that you should not neglect while studying abroad.