The verdict is out: Asia Pacific countries dominate this year’s list of the world’s most powerful passports.

According to the latest Henley Passport Index, Japan claimed the top spot; its citizens are allowed entry to 193 countries visa-free. Following closely behind are Singapore and South Korea, both tied for second place with 192 countries open to passport holders of each country.

The annual report by immigration consultancy Henley & Partners has been an authoritative global indicator on global passports for years. Using data compiled from the International Air Transport Association (IATA) — the most extensive and accurate travel information database — passports are ranked according to the number of destinations they can enter without visas, obtain a visa on arrival, a visitor’s permit, or an electronic travel authority (ETA) upon entry.

Going down the list, only six other countries outside of Europe and North America made the cut in the top 20. They are Malaysia (#13), United Arab Emirates (#15), Chile (#16), Hong Kong (#18), and Argentina and Brazil (both tied at #19). As is the case with previous years, European passports continue to conquer the field, especially in Schengen area countries. 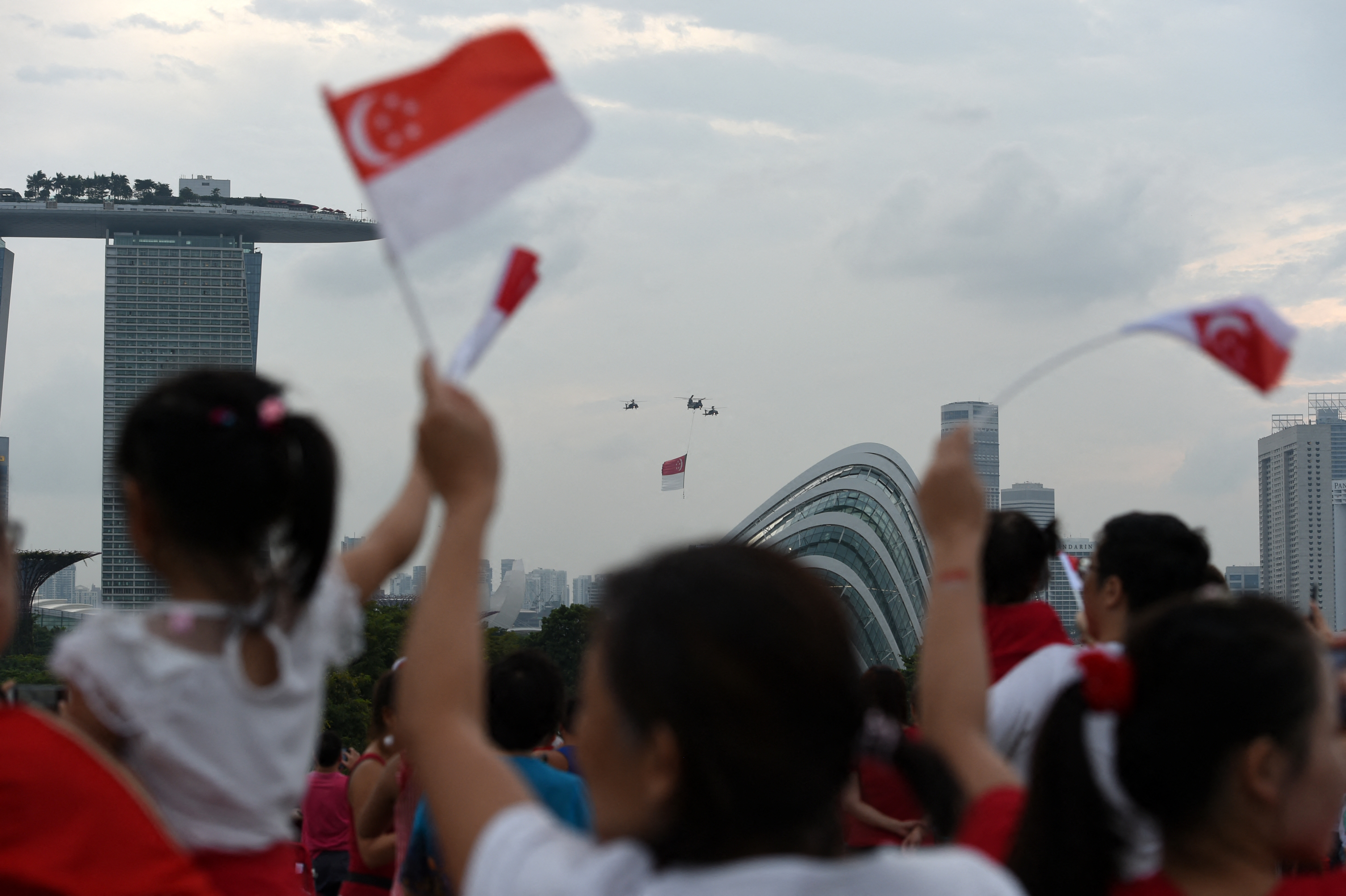 Singapore is one of three countries in the Asia Pacific listed in the 2022 top three best passports. Source: Roslan Rahman/AFP

World’s most powerful passports: Why it matters in higher ed

Before finances and other factors come into play, studying abroad is essentially about freedom of movement. A Ghanian student — who is allowed entry to only 82 countries without prior visa approvals — won’t have the same kind of travelling privileges as a Dutch student.

While having the most powerful passport in the world does not automatically waive student visa requirements, it could ease the way to obtaining one. International students and academics from the Global South have long bemoaned the double standards imposed upon them in their visa applications. Often an interminable, humiliating, and costly process — with no guarantee for approvals or refunds if rejected — where one’s passport ranks strongly determines global mobility.

Unacceptable how many documents you have to present to get a Schengen visa if you hold a Turkish passport. This treatment is despicable

Not to mention they usually give you a week long visa unless ofc you apply from the US. Then you get at least a year pic.twitter.com/YWUufOroPO

“Time spent on never-ending formalities might sometimes be more stressful than monetary limitations…For example, every time when planning to attend an event abroad, academics who have to apply for a visa need to undertake an inordinate amount of planning to find out which specific documents they need to provide,” writes Dr. Nihan Albayrak-Aydemir, a Turkish social psychologist who obtained her PhD at the London School of Economics.

She notes that scholars from developing countries carry the “invisible burden” of incurring additional financial and emotional costs of not having passport privilege. This stunts their career trajectories in academia, where existing power dynamics are skewed to the advantage of their Western counterparts.

“[International education is] a £25 billion market, the Premier League is like £8 billion. So if … it’s really about economics, it would make sense that things should be easier for international students than the professional football player,” remarked Ulrick Sidney Kanmounye, founding President of the Association of Future African Neurosurgeons. 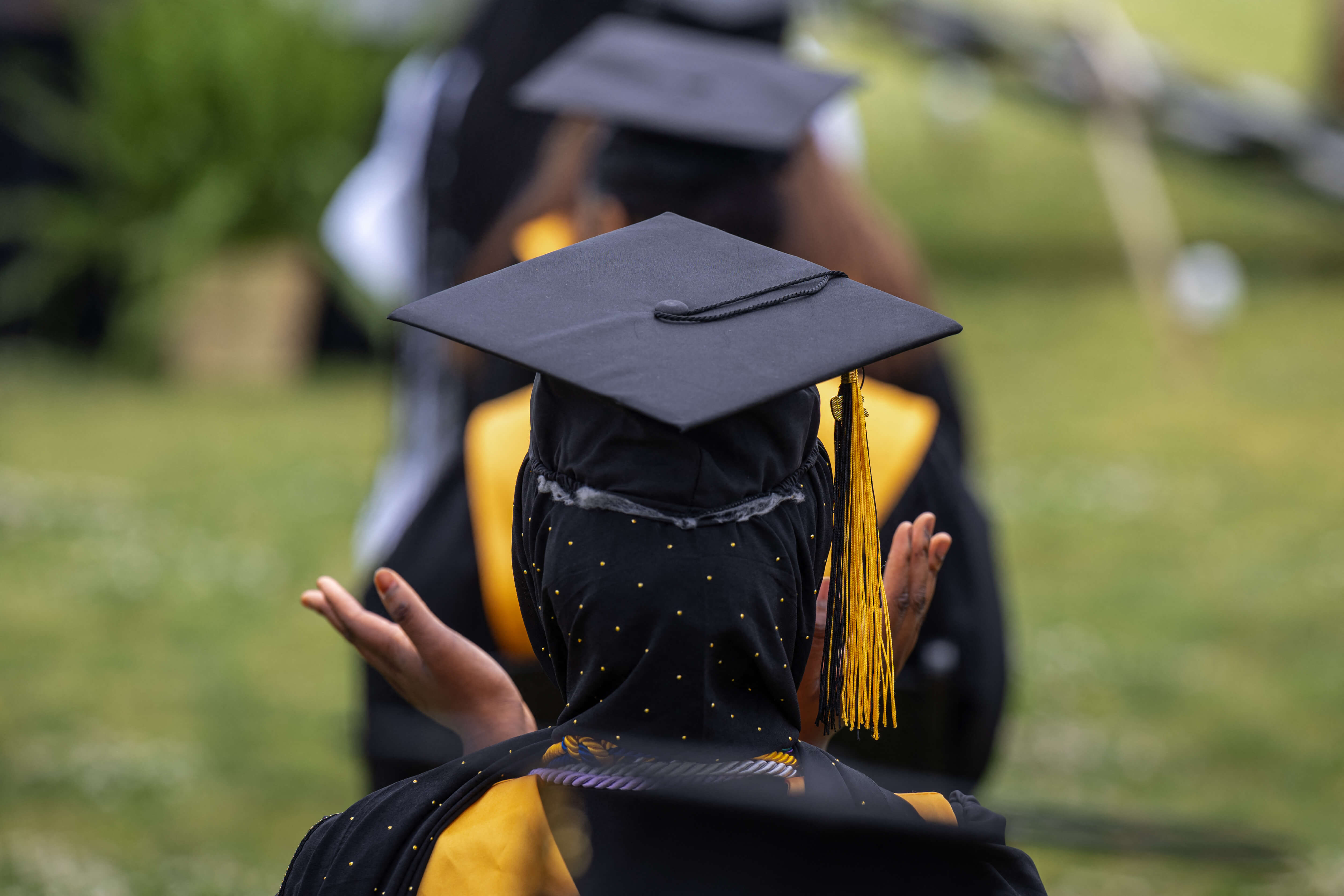 Perhaps it’s no coincidence that the three most powerful passports in the world also happen to be countries cementing their presence in global higher education. The latest QS World University Rankings unveiled the might of Asian universities: the National University of Singapore placed 11th as the best tertiary learning institution in the continent, with China now hosting two universities in the top 20.

Among the world’s best 100 universities, Japan boasts five campuses in total, with the University of Tokyo reigning in 23rd place. South Korea has six universities, led by Seoul National University in 29th place.

Based on the Henley report, countries with better gross domestic product (GDP) per capita according to the World Bank enjoy more visa-free destinations. Investing in education has proven to pay dividends too: South Korea allocated 5.1% of its GDP to education in 2018, which was higher than the OECD average. The result? An uptick in international enrolment in 2019, with 160,165 international students arriving on its shores. Though numbers have slightly dropped since the pandemic, but it’s beginning to rebound this year. 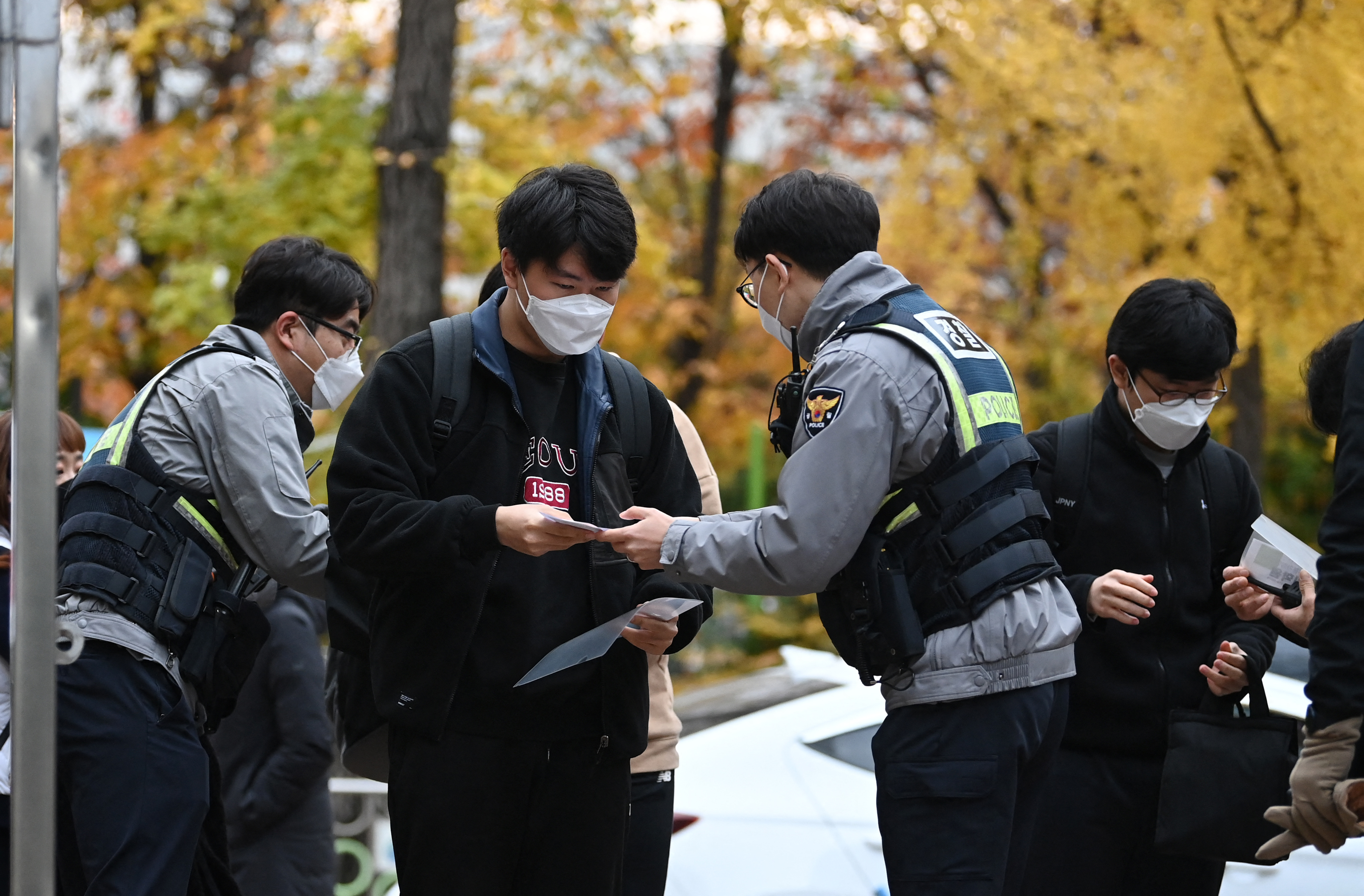 South Korean universities have increased in popularity among international students due to the power of its cultural exports. Source: Jung Yeon-je/AFP

Chinese passports (ranked #63) might not be ideal on the scale of global mobility, but the country’s headway in internationalising higher education has solidified its reputation as a research powerhouse.

It’s become another source of Cold War-like race in souring US-China foreign diplomacy: US President Joe Biden’s announcement to add 22 new science courses to the Optional Practical Training (OPT) programme in retaining foreign talent was partly driven by a strategy to outbid China. The country has now dethroned American universities in the number of undergraduate and doctoral students in fields spurring economic growth.

This trickles into international enrolment too: the number of Korean students in the US has declined by 45% since 2011, while Chinese students’ applications tanked by 18% in 2021 compared to the previous academic year. This may be due to pandemic travel restrictions, but with Asian universities gaining ground in global esteem, studying closer to home might be the smarter choice, especially when local degrees are prized over Western ones at a far cheaper price.