Australia vs New Zealand — this is a common dilemma among international students. No one can resist a quality education from top-notch universities with various post-study work opportunities in either of these countries.

The study abroad experience is also unmatched in both these countries. With picturesque towns, lush greenery and finding a home away from home with a large international student population, one will gain an enriching time here.

But let’s face it, while it may seem fun, it can come with a hefty price tag. Not only do international students have to consider tuition fees, but they also have to consider travel and visa costs, living expenses and accommodation costs.

If you’re planning to study abroad in one of these countries, this guide can help you weigh your options:

However, do note that the figures differ across your chosen courses and universities. Some universities in Australia offer application fee waivers, for example.

Tuition fees in New Zealand are more expensive compared to Australia. Regardless of whether your chosen programme is in the arts and social sciences or in science and engineering, tuition fees alone range from 20,000 to 75,000 New Zealand dollars ($11572.70 to $43397.63 at the time of writing). However, international PhD students pay the same as home students, which is about 6,500 to 7,500 New Zealand dollars per year for most subjects.

It’s best to check with the respective universities for their programme costs and other related fees before deciding on which country better suits your budget. 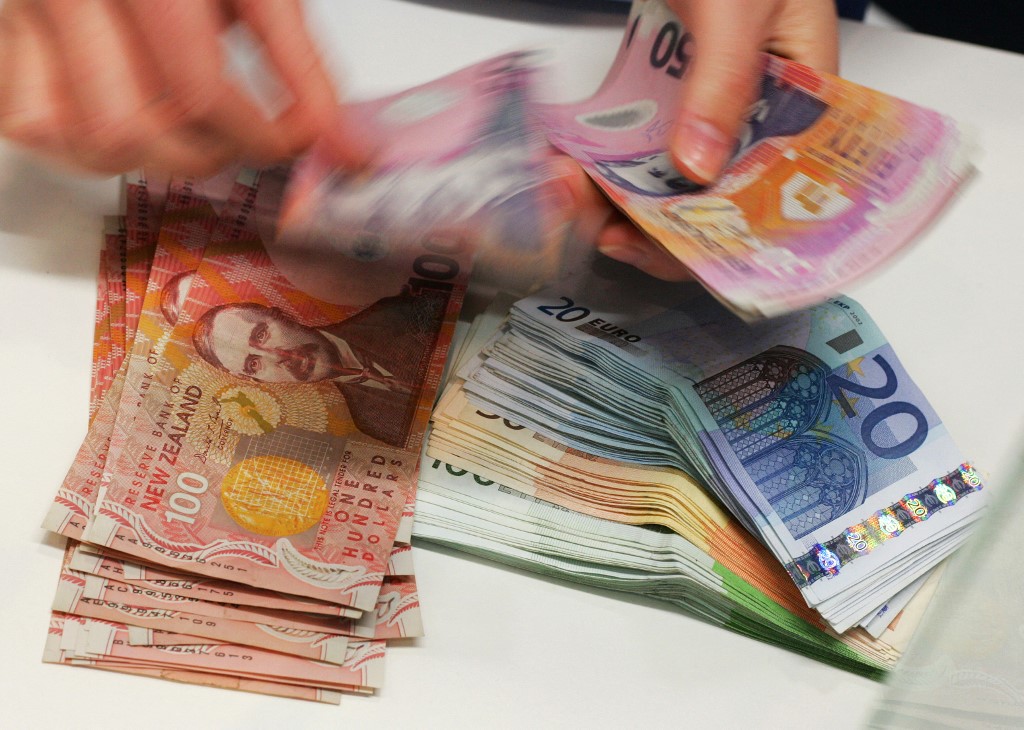 If budget is a concern, Australia might be a better choice for international students as scholarships and financial aid are more widely available. Some of these scholarships are offered by the government while others are awarded by the respective university.

The major scholarship programmes available for international students include Australia Awards, Destination Australia, the Australian Government Research Training Program (RTP), and Provider scholarships. Students coming from the US can also bring their US Financial Aid over to Australia. Wondering which Australian scholarships you’re eligible for? Check this link to find out more.

Unlike Australia, scholarships in New Zealand are often targeted at postgraduate students and are affiliated with universities. Government-funded scholarships are only restricted to New Zealand citizens or a resident of the country. But here are four international scholarships for those interested in studying in the country.

When comparing living costs in Australia vs New Zealand, Australia is slightly cheaper for international students. It’s difficult to give a ballpark figure as living costs differ across individuals and are heavily dependent on the location you choose to study in.

For example, As of October 2019, the living costs for international students are estimated to be around 21,041 Australian dollars ($13274.87) annually. Accommodation costs range from 90 to 185 Australian dollars per week depending on the type of lodging you prefer, with hostels being the cheapest option. Calculate your total expenses according to your lifestyle by using this cost calculator.

Hear from an international student about how she budgets her money studying in Auckland.