“Game of Thrones” fans rejoice: the popular HBO series is premiering its new spin-off, “House of the Dragon,” this Sunday. Acting as a prequel to the acclaimed series, “House of the Dragon” will take viewers through the origins of the Targaryen family’s ascension to the Iron Throne 200 years before the events of the show.

Leading the prequel series are a host of famed actors. This includes Matt Smith, former “Doctor Who” star and later of “The Crown”; Graham McTavish of the “Uncharted” video game series and “The Hobbit” film trilogy; and Rhys Ifans of “Notting Hill,” “The Amazing Spider-Man,” and more.

There are many up-and-coming talents debuting in “House of the Dragon,” too. Australian-born Milly Alcock — already named a “breakout star” — is set to turn heads as the young princess Rhaenyra Targaryen. Her older counterpart will be played by British actor Emma D’Arcy, who is similarly a newcomer to the industry.

Regardless of stature, many of these actors trained for years to get to where they are today. For most, this meant attending university — both to enhance their knowledge in their fields and to better formally prepare for the demands of the acting industry.

Here’s a look into where some of the stars of “House of the Dragon” went to university, and what they studied.

Where did the “House of the Dragon” cast go to uni? 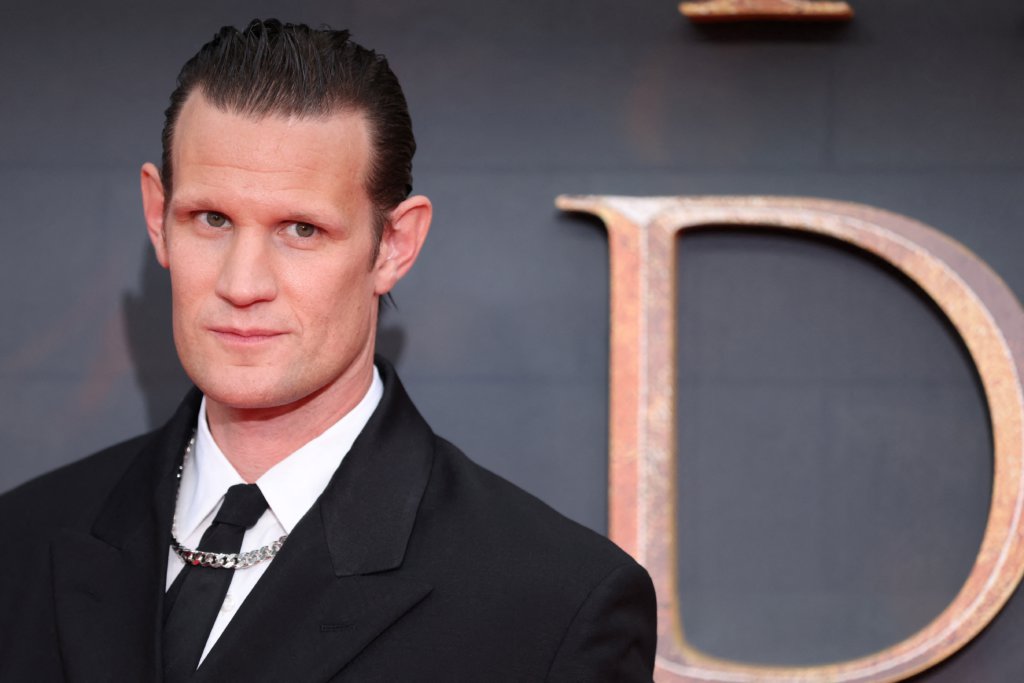 Matt Smith is, arguably, one of the most underrated talents to grace the British silver screen today. He turned heads as the youngest ever actor to play the titular role in “Doctor Who” at 26 years old. Following that, he went on to steadily climb the ladder, delivering outstanding performances as Prince Philip in “The Crown” and “Last Night in Soho,” among others.

Smith is set to take on the main role in “House of the Dragon,” playing the younger brother to King Viserys, Daemon Targaryen. It promises a performance that may place Smith among the greats, if his comments about the character’s ever-turning personality are anything to go by.

Before this, Smith was a student at the University of East Anglia. There, he studied for a bachelor’s in drama and creative writing between 2002 and 2005.

“He was a very dedicated student, very inventive, determined, and you could see he was hugely talented,” former tutor Jon Hyde said of the actor. “He is a bright young man and a brilliant comic actor particularly. He had a lot of friends, and worked hard.” 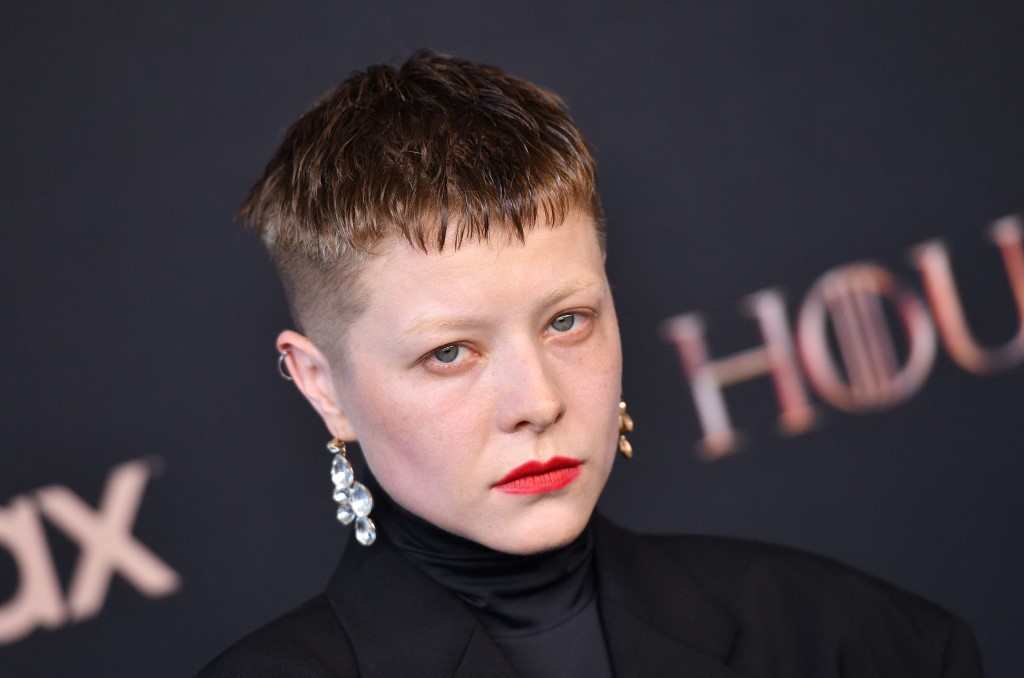 Emma D’Arcy is an up-and-coming English actor. Prior to “House of the Dragon,” D’Arcy was mostly involved in theatre productions, having played leading roles in “Romeo and Juliet” and “The Crucible,” among others. At the moment, D’Arcy has taken on the position of Joint Artistic Director of the Forward Arena Theatre Company.

Outside of theatre, D’Arcy appeared in several television productions for Amazon Prime Video, BBC One and Netflix, including “Truth Seekers” and “Wanderlust.” They will be playing Rhaenyra Targaryen in the upcoming “House of the Dragon”.

D’Arcy is a graduate of the University of Oxford. There, they studied for a bachelor’s in Fine Art at the Ruskin School of Art. 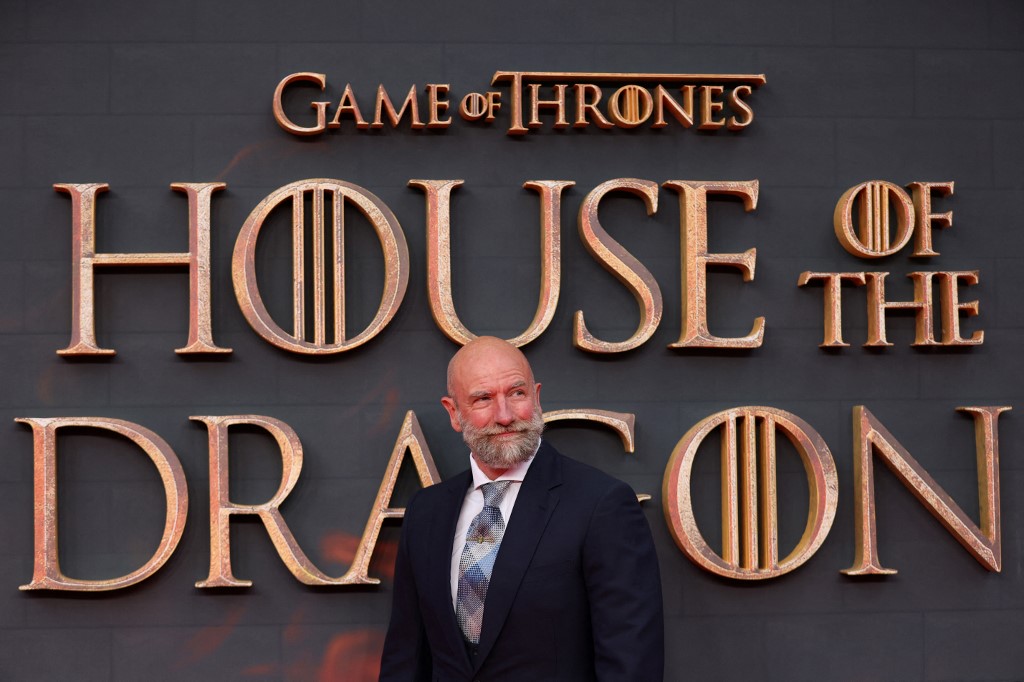 Scottish actor Graham McTavish has been working in the film industry for decades. He has played a number of characters over the years, most notably Dwalin in “The Hobbit” film trilogy; Loki in some Marvel animated projects; and William Buccleigh MacKenzie in “Outlander”.

On top of this, he is well-known for voicing the main antagonist in the popular video game series “Uncharted.” The upcoming “House of the Dragon” series will see him play Harrold Westerling.

Outside of acting, McTavish is also an author. In 2020, he and “Outlander” co-star Sam Heughan published “Clanlands: Whisky, Warfare, and a Scottish Adventure Like No Other,” bringing readers through the mysteries and intricacies of the Scottish countryside.

McTavish’s love for literature was inspired by his education. He is a graduate of Queen Mary, University of London, where he studied for a degree in English Literature. Whilst there, he was allowed to perform in three Shakespeare plays per year, which earned him an Equity card after he starred in a Samuel Beckett play. 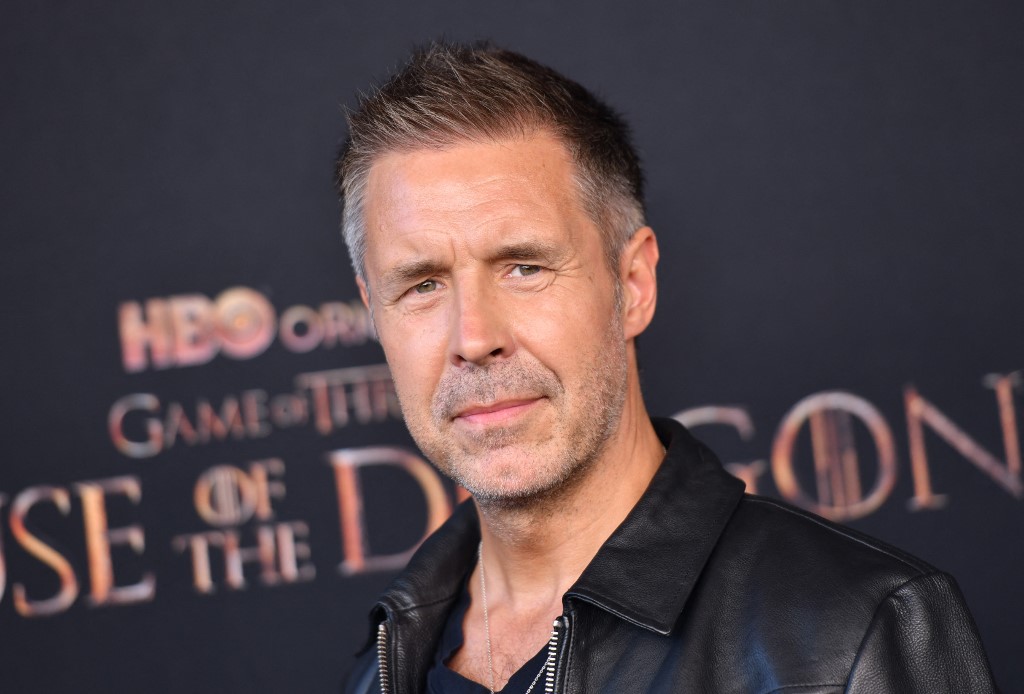 As an actor, film director and screenwriter, Paddy Considine has participated in his fair share of projects within the industry. He first rose to fame in the early 2000s, playing prominent roles in acclaimed independent films such as “In America,” “My Summer of Love,” and “Dead Man’s Shoes.”

Since then, Considine has expanded his repertoire to working behind as well as in front of the camera. He made his filmmaking debut with “Dog Altogether,” which earned him a BAFTA Award for Best Short Film among other accolades. He’s directed a number of other films since then as well as music videos for popular bands such as Coldplay and Arctic Monkeys.

“House of the Dragon” will see Considine portray King Viserys I Targaryen , the fifth Targaryen to sit on the Iron Throne in the mediaeval fantasy series.

Considine was educated at the University of Brighton. He studied for and graduated with a first-class bachelor of arts in photography.