Great news for avid Netflix bingers — the streaming service is back with a second season of the hit show “Indian Matchmaking”. Fans everywhere were taken by the series, which sees Indian marriage consultant Sima Taparia help a range of couples find love. It’s a guilty pleasure for the ages.

While Sima Aunty’s efforts don’t always work out for the best, there’s no denying that what makes “Indian Matchmaking” is its endearing and entertaining (and at times, two-timing) cast. From established entrepreneurs to event planners, the show introduced its audience to a range of talented and driven Indians — all of whom are looking to take the next step in their lives.

Of course, many of these individuals — being bright and ambitious as they are — first started out with a university education. Many were even international students themselves, travelling to various universities in the US and elsewhere to pursue their education.

Here’s a look into the education of the “Indian Matchmaking” cast, and how a university education helped shape their respective careers.

“Indian Matchmaking”: Where the cast went to uni

Aparna Shewakramani is an Indian lawyer-turned-entrepreneur who rose to fame after premiering in the show’s pilot. Throughout the series, she was regarded as the show’s villain and later heroine — all out of her refusal to tolerate bad dates.

It’s this — on top of the wave of Aparna memes that have come out of her hilarious reactions and expressions — that brought the career attorney back to “Indian Matchmaking” for a second season. This season, however, sees Shewakramani part ways with Taparia and pursue a path less trodden for such a show: that of finding herself.

Shewakramani’s determination and grit naturally translates to her career, as well. She is now a bestselling author of the non-fiction memoir, “She’s Unlikeable: And Other Lies That Bring Women Down,” and now acts as a career attorney in Houston.

She gained her expertise at Vanderbilt University Law School, which is ranked as #17 among the top law schools in the US. Before that, she studied at Rice University in Houston, where she pursued a BA in Policy Studies and Anthropology.

One of Taparia’s more critical clients, 30-year-old Pradhyuman Maloo made waves online after rejecting over 150 women. He finally found love — though ironically, this was through meeting his future partner at a party rather than through Taparia’s valiant matchmaking efforts.

Still, Maloo credited the show and his previous experiences with Taparia for helping him get out of his comfort zone. “‘Indian Matchmaking’ made me radically push my boundaries to understand the partner I wanted, it has given me the courage to put myself out of my comfort zone and clarify what I want in a marriage,” he told Vogue.

Now, he’s returned to the show to document his courtship and wedding to Ashima Chauhaan, who he married in Udaipur.

Maloo is a jeweller and creative director of Nornament in Mumbai, India. Outside of his passion for jewellery, he is a culinary and fashion enthusiast. He was educated at Bayes Business School — formerly known as Cass Business School — in London, where he received a masters in communication. 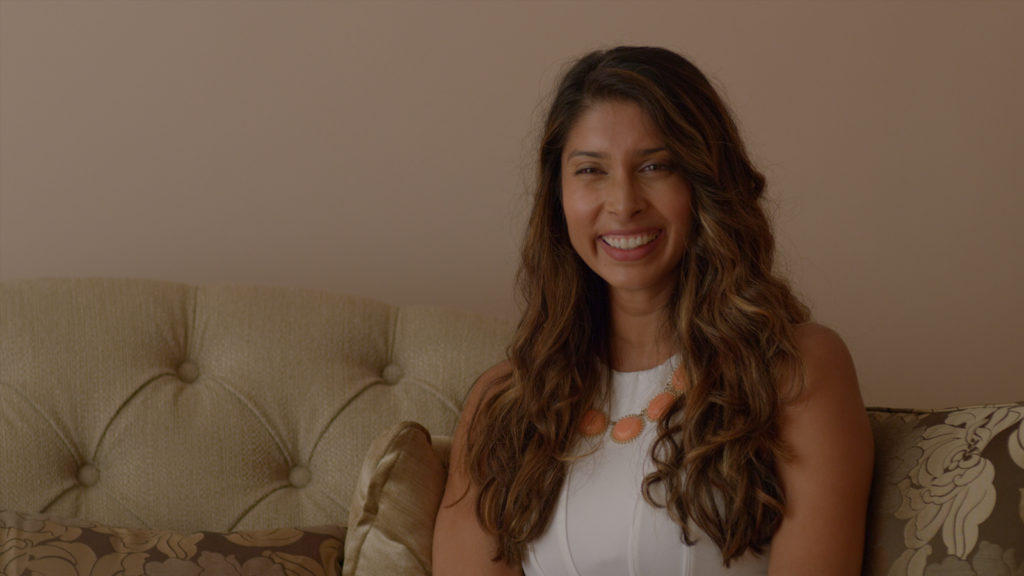 Nadia Jagessar is a successful entrepreneur and wedding planner. Source: Netflix on Twitter

As a wedding planner, Jagessar was familiar with designing and executing special days for couples — even if she couldn’t find love herself. With this, she decided to employ the services of renowned matchmaker Taparia, hoping that joining the cast of “Indian Matchmaking” would increase her chances of finding a partner.

Despite this, Jagessar hasn’t found much luck in the show. She was seemingly ghosted by her first date, Vinay, in Season One, while the second season sees her pursue a love that eventually breaks up with her.

Outside of her love life, however, Jagessar is an extremely successful entrepreneur. She is the founder and event planner of Euphoria Events. On top of this, she works on creating marketing and branding strategies for high-growth organisations.

Jagessar was educated at Seton Hall University in New Jersey, where she earned an MBA in Marketing. Before that, she attended Rutgers University and studied for a bachelors degree in psychology.

Categories: Global
Tags: cast, dynamic, educated, global, the, were, where,