Sophomore Leo Zeng’s mother knew it was too good of an opportunity for her son to pass up. She wanted him to do it all. “My mother knew this was the place for me to develop academically and prepare for adulthood,” says Zeng.

His first few weeks at Riverside Military Academy (RMA) was spent as an ROC – Recruit on Campus – where he gained understanding and training for life as a cadet. Today, Zeng is excelling in so many ways. He is a proud member of Cadet Patrol, and because of his outstanding relationships with his peers, has earned a leadership role.

Due to Zeng’s artistic abilities, his most fulfilling experience at RMA revolves around his participation in the Academy’s Video Production program. 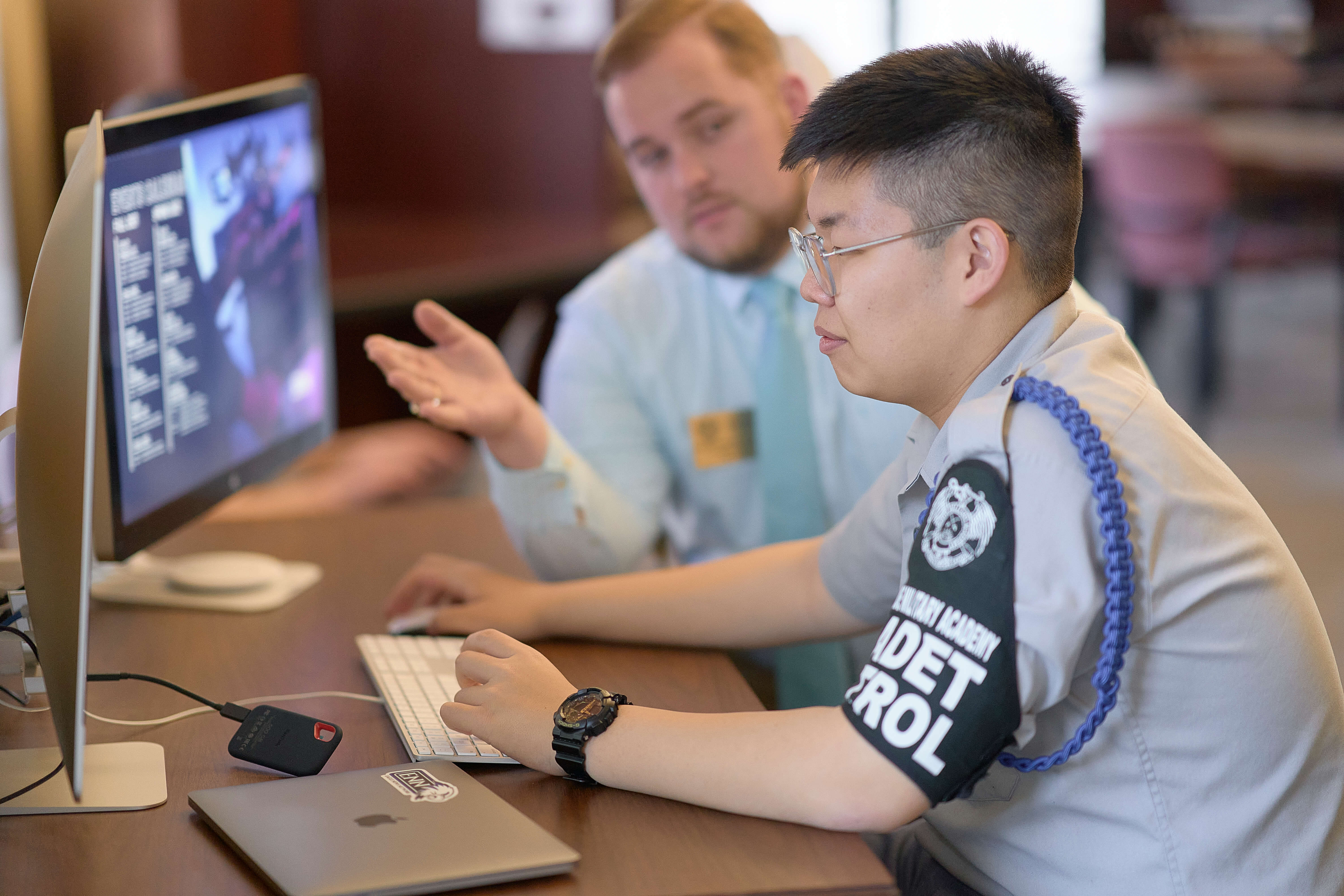 Led by RMA graduate Zach Garrett, the Video Production program introduces cadets to the fundamentals of storyboarding, filming, editing, and producing digital media projects. Upon joining, they are assigned to production teams, given project deadlines, and expected to creatively produce works that best represent the tasks assigned. The program was designed to challenge cadets and encourage the gaining of essential skills demanded by the employers of today and tomorrow.

Garrett has always been around to help Zeng advance his natural talent in motion graphics, video editing, and game design. Thanks to his help, Zeng was selected to participate in the academy’s cadet-produced news show, “Eagle News Network” (ENN) — an opportunity reserved for those who demonstrate exceptional knowledge and a strong grasp of key concepts. Cadets become cameramen, editors, anchors, producers and segment leaders to support the broadcast, enjoyed by over 15,000 viewers per season.

They are trained using industry-standard equipment and journalism practices while earning academic credit in the fine arts. The quality of their work has resulted in several accolades that will certainly illuminate college or university applications and CVs.

In 2021, the ENN team earned national recognition in the Student Television Network’s (STN) Virtual Convention, competing against high school teams from across the US. They submitted eight entries and earned second place with their GoPro commercial and third place in the pet adoption public service announcement during STN’s Closing Ceremonies.

This summer, Zeng will build on his accomplishments and leverage the skills he gained at RMA as a student at Carnegie Mellon University, where he will be majoring in game design and is considering architecture as well. “The time and encouragement I received at RMA have given me the confidence to pursue a future in design,” he said. 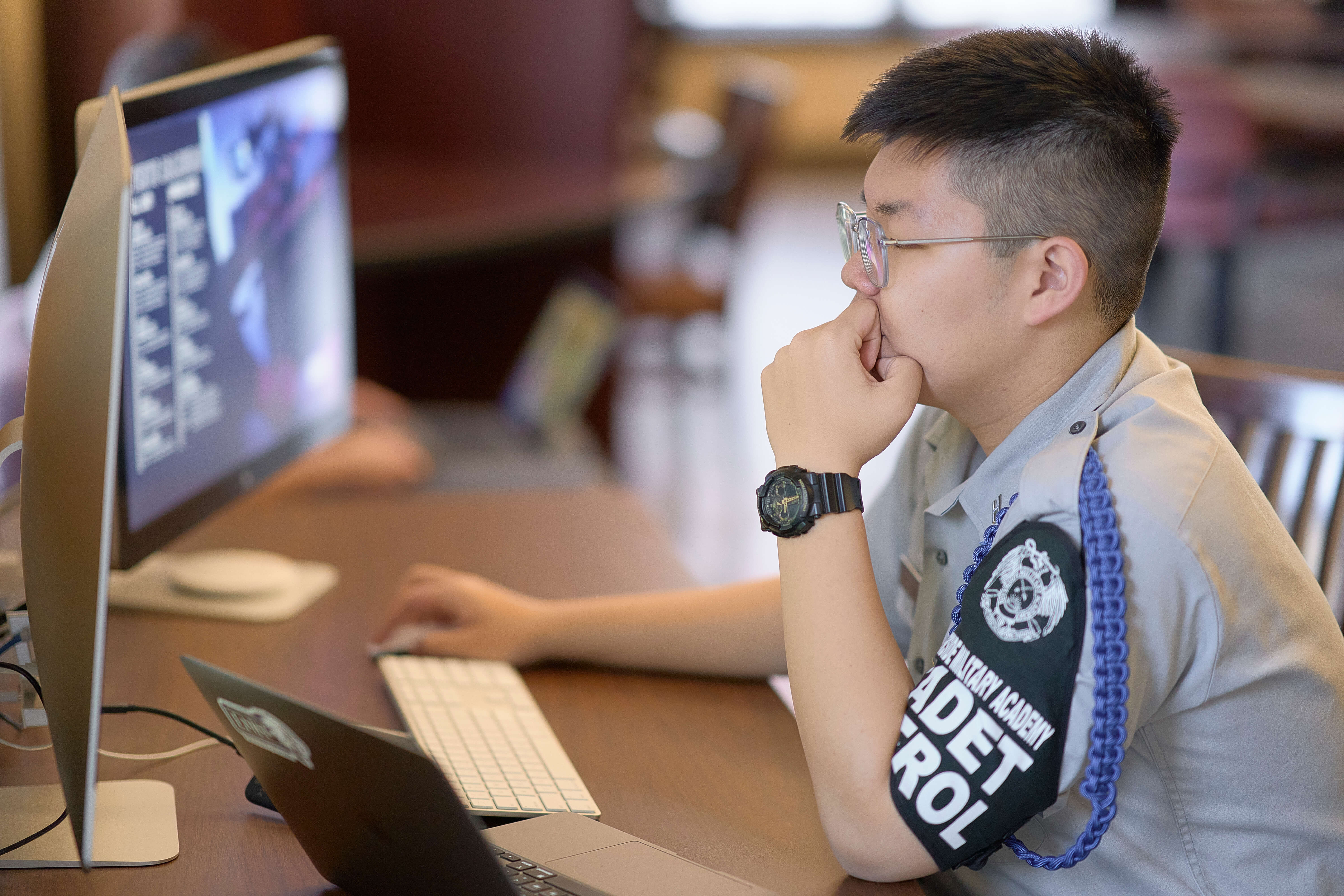 Aspirations are commonly discovered through time spent with the RMA Band, the Bayonet Yearbook team, the Robotics team, the Airsoft team, the Horton Society (peer tutoring), the Aviation program, or the Cybersecurity program, amongst many others.

To find out how RMA provides a “whole person education” to young men of all backgrounds, click here.