School and sports work well together. Exercise helps to increase blood flow to the brain, which in turn builds more connections between nerves, according to a relatively consistent body of research. This then leads to better concentration, enhanced memory, higher levels of creativity, and greater problem-solving skill — not to mention the formative and life-long lessons that competitions bring. In short: those who play to win on the field are set to win in the classroom and life too.

Washington Academy (WA) leads the way in this regard. Established in 1792, WA has a longstanding history of fusing sports and academia into a seamless learning experience for every growing child. It brings together over 400 students in grades nine to 12 every year, each cohort as diverse as the next.

They come together in an extensive 75-acre campus in Downeast Maine, marrying the rural countryside with the hint of the fresh open breeze (WA is just two miles from the Atlantic Ocean). More than that, it offers the perfect environment for students to feel energised — and ready to realise their inner scholar-athletes.

Andi (Flannery) St. Pierre ’10 was one such student. Having been introduced to basketball at an early age, St. Pierre always had an affinity for sports. Her skills were only strengthened upon joining WA from 2006 to 2010, where she captained multiple teams — while taking as many AP classes as she could.

WA was the only school in the area then to offer as many and as varied AP classes as it did. Encouraged by this, she decided to push herself academically. “I am thankful for the opportunity to take these classes because those professors pushed me to perform academically, while I was also trying to maintain high athletic standards. I also believe taking Literature, European History, and foreign language (Spanish) classes helped me to understand issues and ideas that are much bigger than the community I grew up in,” she says.

“It gave me a thirst for knowledge and led me to wanting to push myself to know more and do more.”

It was a transformative time for St. Pierre. “Your high school years are some of your most formative years and I learned a great deal on how to achieve high standards academically and athletically,” she says. 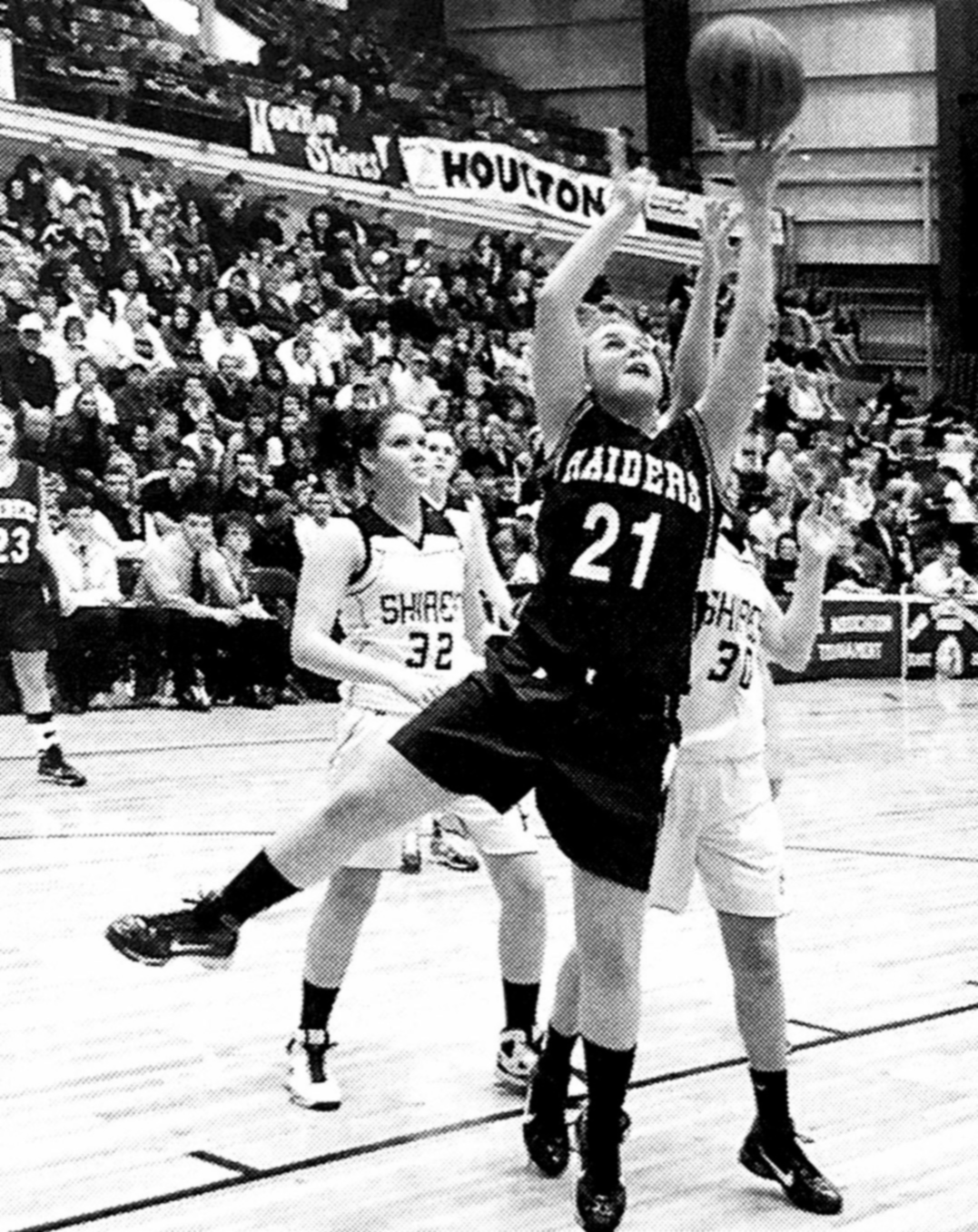 Outside of basketball, St. Pierre was encouraged to join the soccer and softball teams, as well. While she picked up soccer relatively easily, St. Pierre remembers struggling to catch up with softball. Still, with time and practice, she began to ease into the sport — and develop an unexpected love for it. “I joined the team because I wanted to spend time with my friends and it became a sport where I met new friends. I really began to love the sport and the competitiveness,” she shares.

Athletics at WA are not just limited to the school grounds, though. Scholar-athletes like St. Pierre compete in games, matches, races, tournaments, and championships, representing the school’s Raider Nation. St. Pierre herself led the Lady Raiders to victory multiple times as captain of her various sports teams. “I had one goal — to make history and prove that WA Lady Raiders were talented, smart, and should be feared,” she says.

During the 1979-80 basketball season tournament, Porter achieved one of his greatest athletic goals when the Raiders varsity basketball team won the State Championship. He proudly became a tournament all-star after scoring a total of 61 points during those games.

After graduation, he earned a degree in engineering from the University of Maine at Orono and went on to a career in education. He was employed at WA for more than 15 years as a math and science teacher, Athletic Director, and Assistant Head of School, before going on to become the Superintendent of Schools for the local school district

This success is borne on the back of his scholar-athlete years at WA. “Work hard, exhibit a good attitude, and learn to be a part of a team,” Porter says. “These things will take you far in life.” 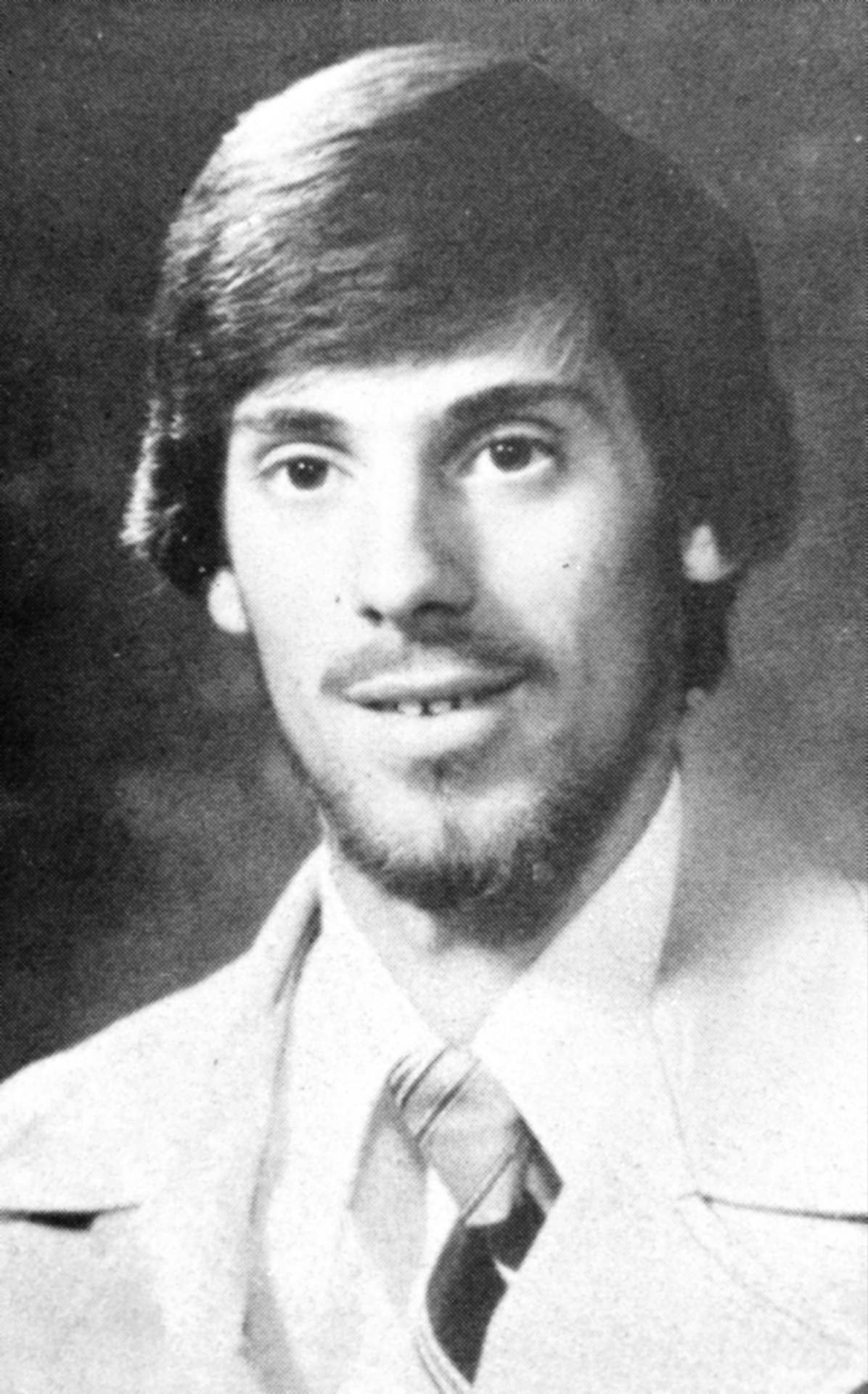 Most graduates go on to chase careers in a variety of different fields. For example, Reynolds is a Senior Vice President at Machias Savings Bank while the late Leon Look ‘49 was a charter member of the Downeast Board of Umpire, a founder and president of the Downeast Blueberry Coop, and was also on the Board of Directors of the University of Maine Cooperative Extension.

The common factor among WA scholar-athletes? They all find success in their fields — and it’s entirely a credit to the team-building and leadership skills they gained during their time at WA. 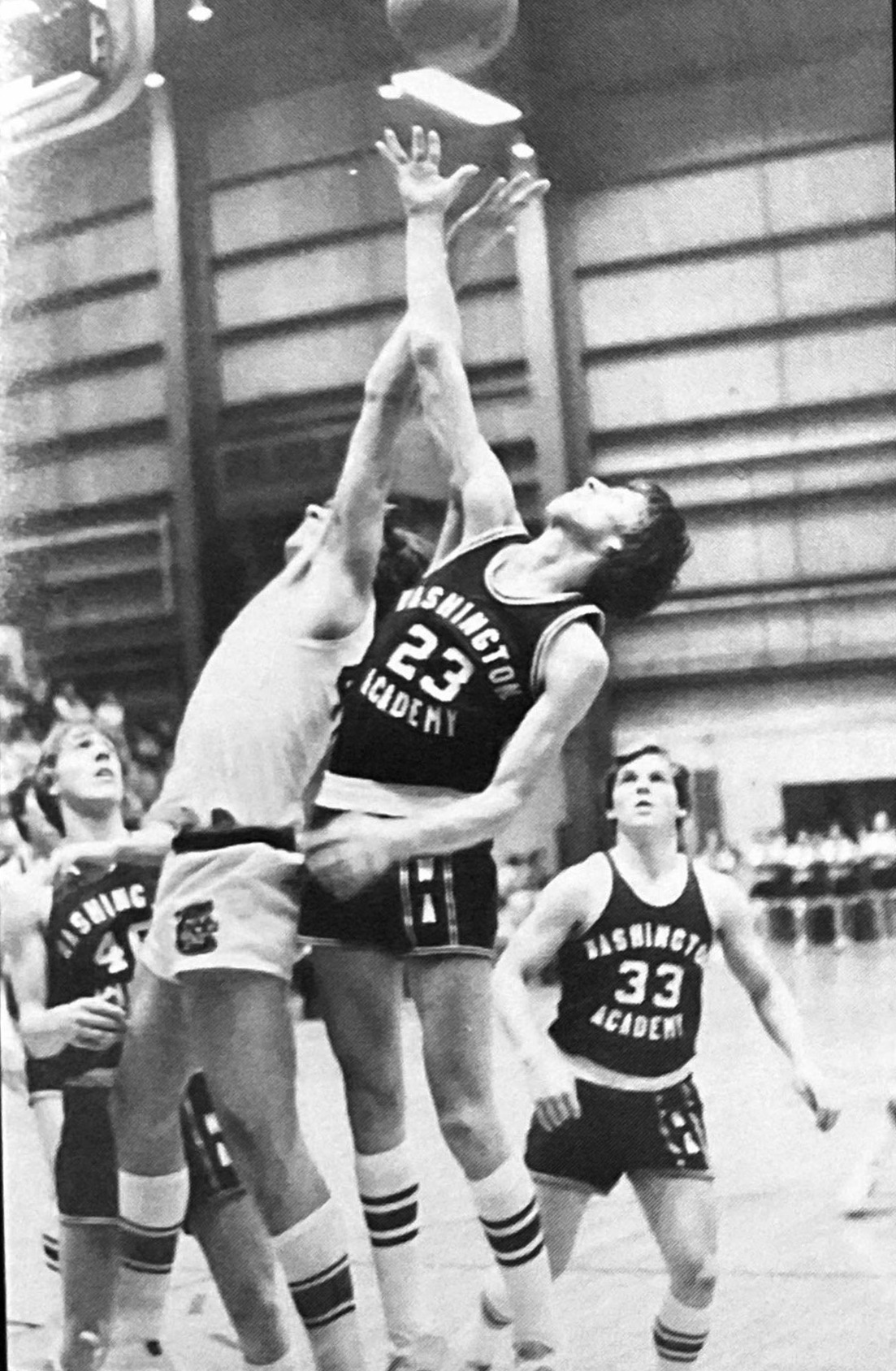 “High school athletics taught me how to be part of a team — hands down,” says St. Pierre. “It taught me how to speak up in my team when I believe something should be changed and it taught me how to be a better person to listen to those around me. I wasn’t always the best teammate and taking those lessons and learning from them has helped me grow into the person I am now.”

Today, St. Pierre is an MBA graduate who lives in Savannah, Georgia. She frequently returns to Maine with her husband to visit her family, but also to frequent the familiar grounds of WA — a campus that never fails to welcome her home.

The Washington Academy Athletics Hall of Fame ceremony was held on Aug. 6, 2022