Some new Omicron variants are sweeping across towns — and it looks like they’re not abating anytime soon. News of the BA.2, BA.4, and BA.5 subvariants have made headlines since early spring, infecting large swaths of the global population in different countries. From India to the US, more health warnings and precautions are being issued day-by-day as cases continue to develop.

The resurgence of yet another COVID-19 wave and its ensuing panic is a familiar anxiety for international students everywhere. Many lives and study plans were upended drastically over the last two years. Students face unending hassle in visa delays, offshore learning, and border lockdowns. What was supposed to be a life-altering study abroad experience became nightmarish, with some having to abandon their overseas education entirely.

So what should you brace for as new Omicron variants emerge? So far, the BA.5 variant is known to be highly transmissible, reinfecting former COVID-19 patients, even those who’ve had their booster shots. The severity depends on several factors, such as age, pre-existing health conditions, and how up-to-date you are with your vaccinations.

That said, if you’re making plans to fly overseas soon for your degree, here are some things worth knowing, and how it could affect your studies: 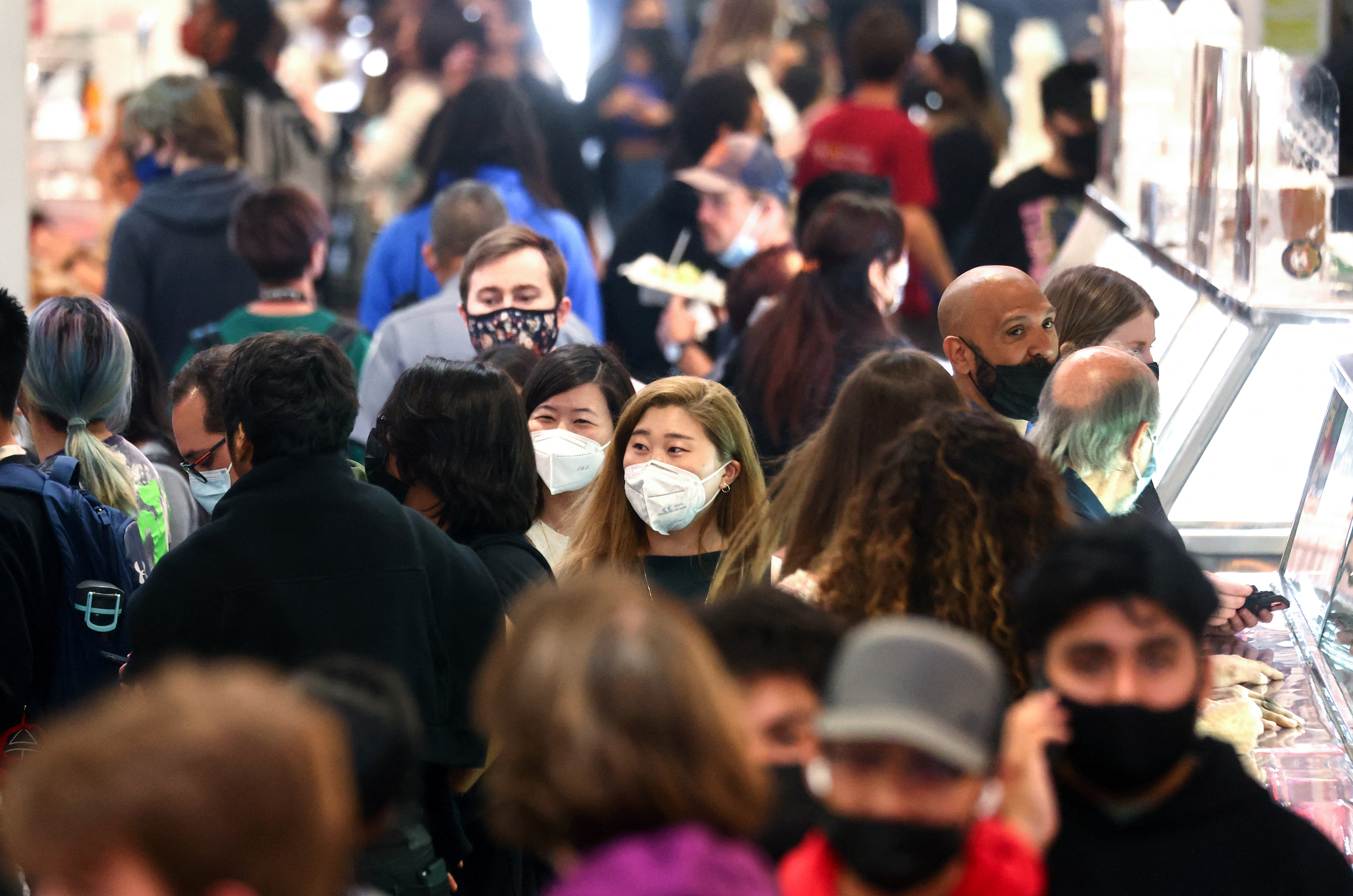 In the US, UK, and several European countries, the BA.5 variant has emerged as the dominant strain responsible for recent case spikes. Source: Mario Tama/Getty Images/AFP

By now, you’ve probably toyed with the idea of getting an additional booster, but are they truly necessary?

According to the Centres for Disease Control and Prevention (CDC), getting a fourth dose was found to have improved vaccine efficacy among American adults above 50 years of age, although studies of the follow-up time after the dose was limited.

Nevertheless, the CDC recommends at least one booster shot for everyone, and a second booster dose for older adults and immunocompromised persons four months after their first one.

If you’ve been keeping up with the latest shots and don’t have serious medical conditions, the effects will be mild if you’re infected. Dr. Preeti Malani, an infectious disease expert at the University of Michigan, was quoted saying that your worry scale should only be around “three out of 10” if you’ve received your booster. 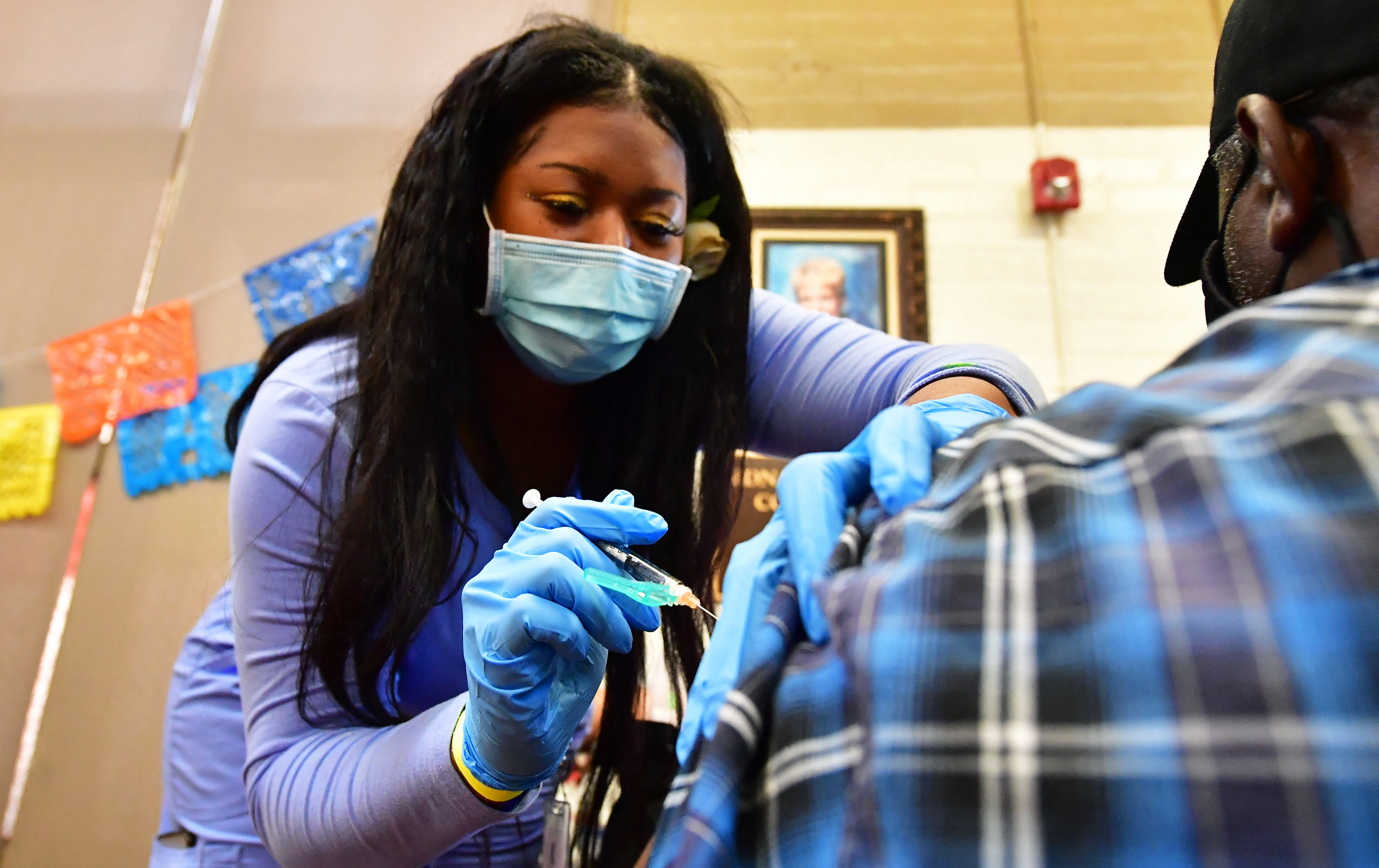 The CDC recommends having at least one booster shot to help you mitigate Omicron symptoms if you’re infected. Source: Frederic J. Brown/AFP

Perhaps the most vexing effect that Omicron has unleashed to international travellers is the outrageous wait times for a decision on their visas. International students have reported waiting for anywhere between six to nine months for their study permits, resulting in loss of scholarships due to the delay.

Since international borders have largely reopened, visa centres worldwide are dealing with staggering applications. Combined with massive backlogs in the system, you can expect more delays, despite reassurances of expedited processing times. You should apply for your visa as soon as you’ve confirmed a place at your university to avoid further delays.

The summer travel bug has caught up with many vacationers who’ve waited two years for a jaunt outside of their countries. Many are grabbing whatever chance they have now, considering that travel restrictions might come into effect once again to stem infection as new Omicron variants emerge.

With higher demands for flight tickets, be prepared to pay extra for your airfare, especially if you’re flying last-minute due to late visa approvals. Most importantly, check the travel regulations of your study destination to ensure you’ve passed all health requirements — including booster shots — and have the documentation to prove them. 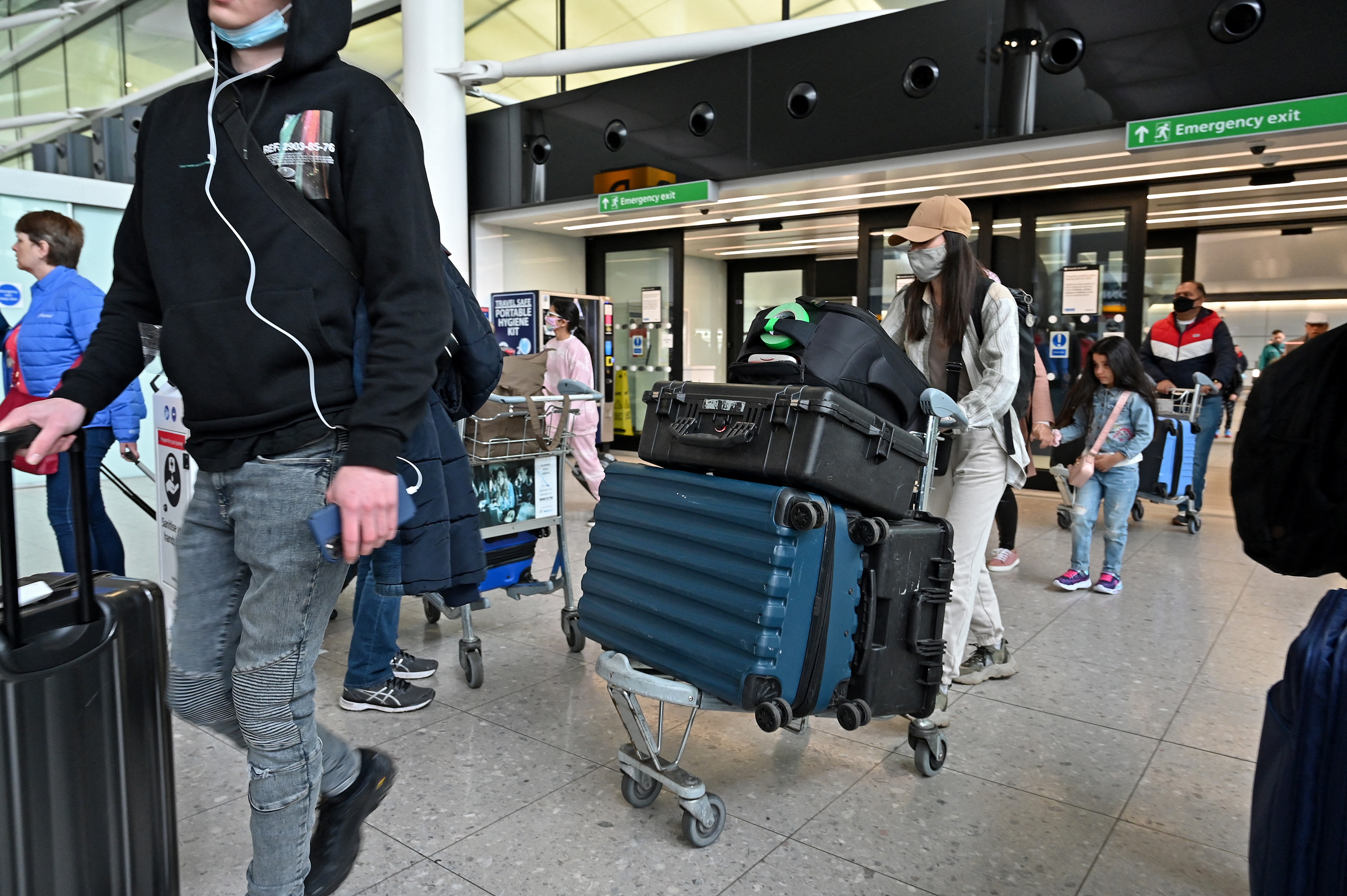 Several universities in the US have just announced the reinstatement of mask mandates as worry over new Omicron variants intensify. This includes the Irvine and Los Angeles campuses of the University of California, where indoor masking is required regardless of vaccination status.

The rules for on-campus health requirements will vary according to the university and mandated rulings on COVID-19. While there’s more laxity in Western universities, Asian countries such as Japan and South Korea have been known to adopt lengthy restrictions to stem COVID-19 transmissions.

Get in touch with your university as early as possible, and regularly request for updates if there are any changes that will impact your on-campus learning. The better prepared you are against Omicron, the more seamless your study abroad journey will be, even if the pandemic is still ongoing.