The Marvel Cinematic Universe (MCU) has an impressive line-up of some of the brightest minds in comic book history, from Tony Stark (a.k.a. Iron Man) to Bruce Banner (or the Hulk).

For the uninitiated, the MCU is a media franchise created by Marvel Studios that is set primarily in a shared universe, with several instalments set in different realities. For those who grew up watching many famous movies by Marvel, such as “Iron Man”, “Captain America”, and “Avengers”, these events mainly take place on Earth-616.

While some superheroes rely on their strengths and skills to escape tricky situations, others prefer to use their knowledge for a more strategic approach.

If you are curious about the (possible) higher education of some of the most intelligent superheroes in the MCU, here’s what we know based on the film franchise and reports, as well as how you can follow in their footsteps:

Educated Marvel Cinematic Universe superheroes: Here’s what we think they could have studied 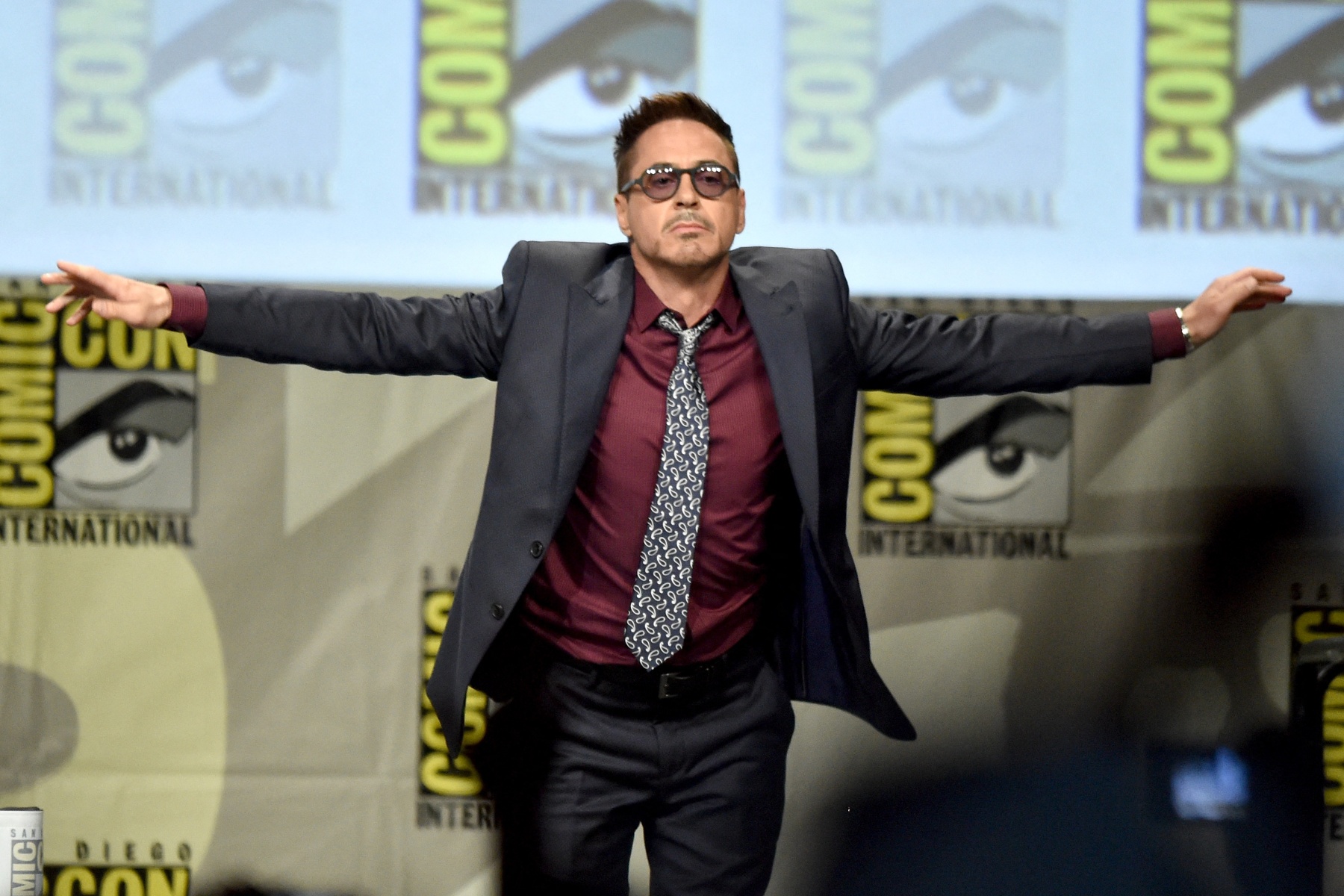 A genius, billionaire, playboy, and philanthropist. Stark has been described in many terms, but one thing remains clear: he is one of the most intelligent superheroes within the MCU.

Thanks to his parents, the young genius received the best education. He was admitted early into the Massachusetts Institute of Technology (MIT), where he met James Rhodes, and they became lifelong best friends. In the comics, Stark earned two degrees in physics and engineering and has three doctorates.

To become like Stark, you’ll need to build a strong foundation in physics and engineering. Institutions such as MIT, Stanford University, Harvard University and the California Institute of Technology (Caltech) are among the institutions that offer courses related to the field. 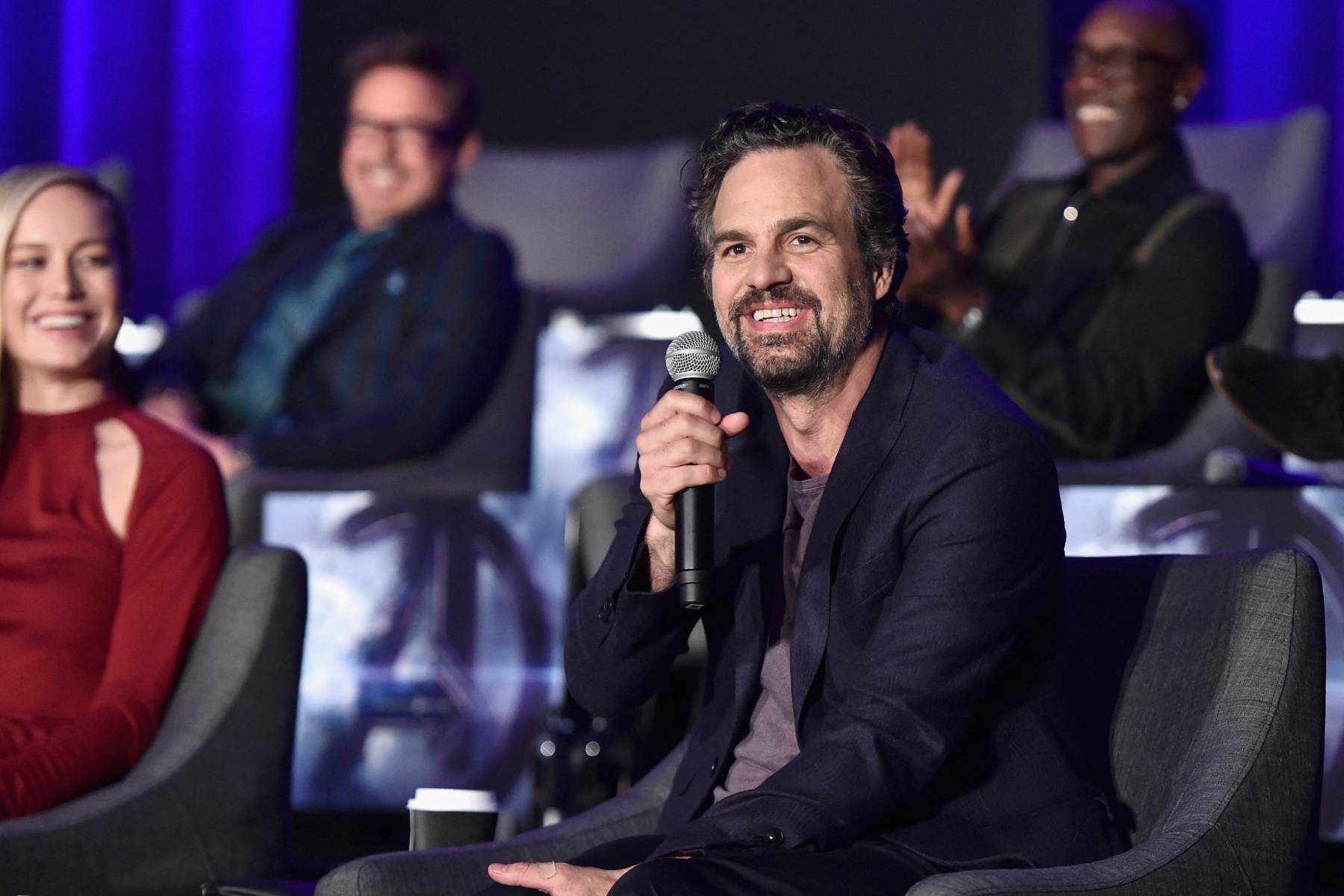 Mark Ruffalo has played the role of Bruce Banner for 10 years, and is set to reprise his role as the brilliant scientist in the “She Hulk” TV show. Source: Alberto E. Rodriguez /Getty Images North America/Getty Images/AFP

Aside from being the Hulk, Banner is also a brilliant scientist who is respected for his biochemistry, nuclear physics, and gamma radiation work in the MCU.

According to the comics, Banner studied at the fictional Desert State University, as well as at Harvard and Pennsylvania State University. Banner also obtained a doctorate in nuclear physics at Caltech. In fact, Banner claims that he has seven doctoral degrees in “Thor: Ragnarok”.

An undergraduate degree in the field might not be sufficient to pursue a career in biochemistry and nuclear physics. Postgraduate qualifications such as an MSc or PhD will be helpful to dive deeper into a specific branch of science — whether that is biochemistry, nuclear physics, or gamma radiation. 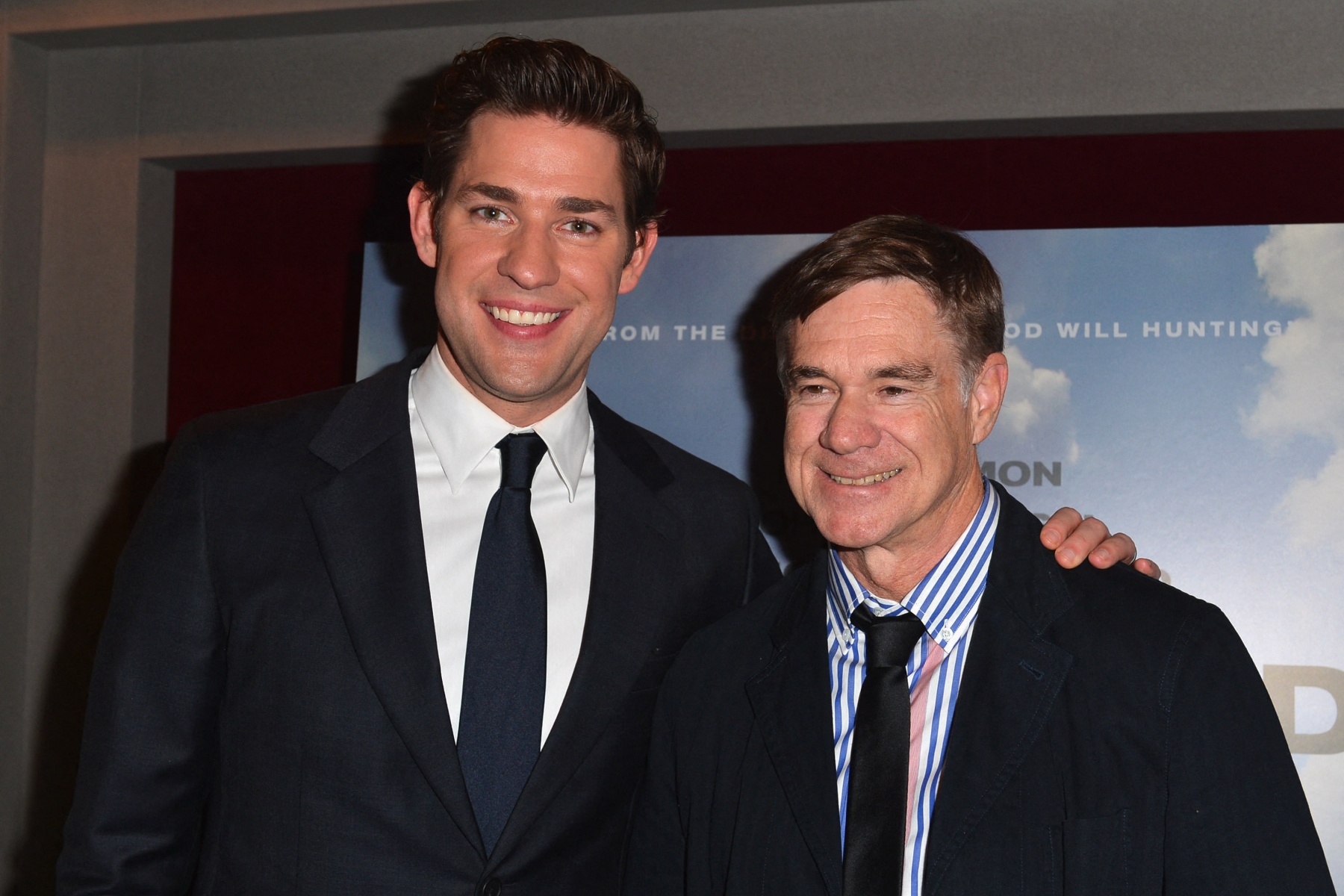 As the leader of the “Fantastic Four”, Richards has a fantastic line-up of science degrees and doctorates under his belt. While he only briefly appeared in “Doctor Strange: Multiverse of Madness”, his comic book counterpart has been famously recognised as the smartest man on Earth.

According to the Marvel Database, his area of expertise includes electrical, mechanical, aerospace engineering, electronics, chemistry, physics, and biology. 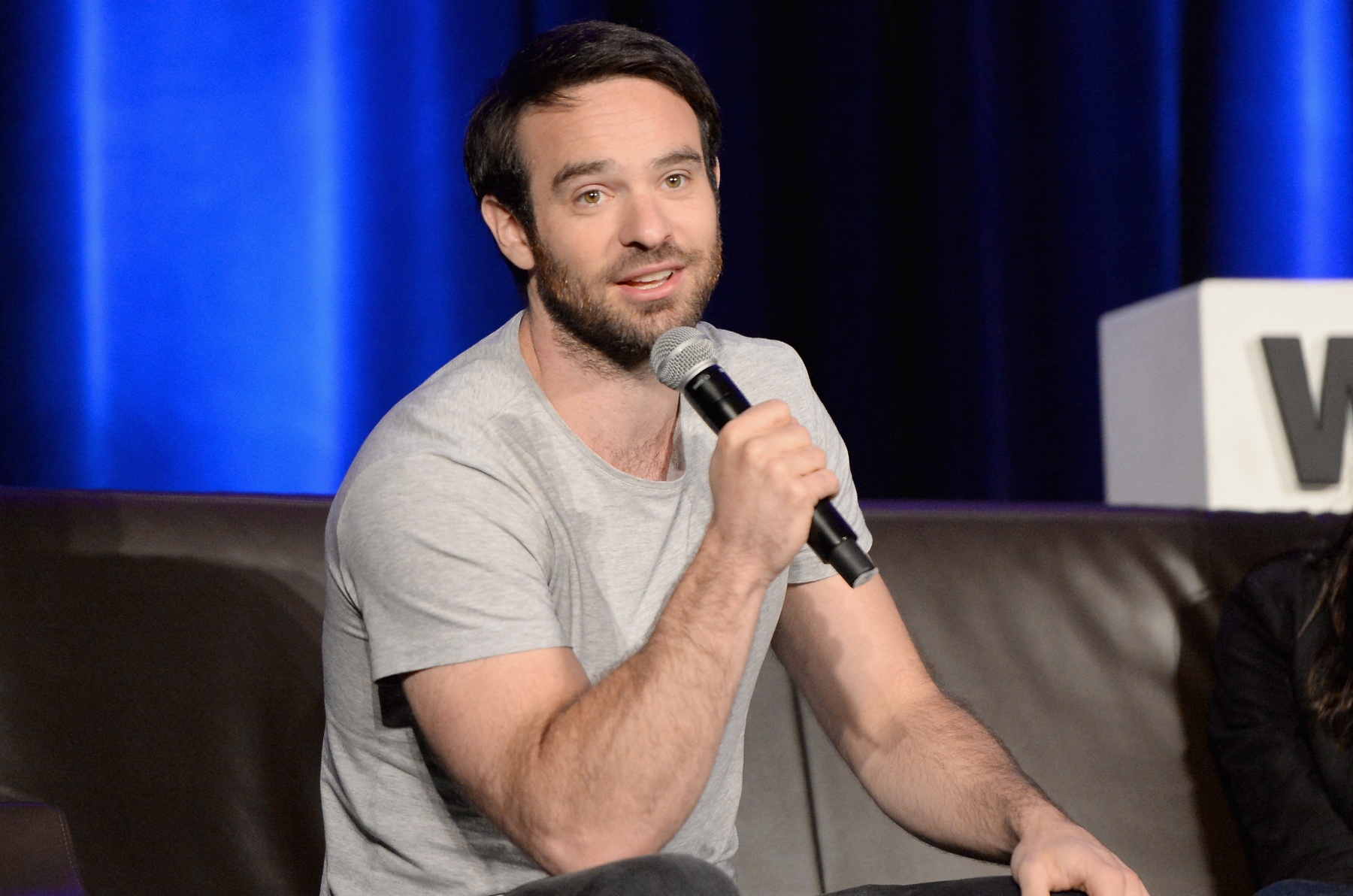 Lawyer by day and vigilante by night. Matthew Michael “Matt” Murdock is a lawyer who is best known as the blind vigilante, Daredevil, with a strong sense of justice.

He obtained his law degree from Columba Law School with his friend, Foggy Nelson. Together, they own the law firm, Nelson and Murdock. Some of Murdock’s clients include Frank Castle — a former US marine turned vigilante who goes by the name The Punisher.

While Murdock may be a fictional MCU superhero, the Columbia Law School is an actual law school located in New York known for its curriculum’s intellectual rigour.