Good news for students and young professionals from New Zealand: you’re one step closer to extending your stay in the UK and increasing your chances of finding work after graduation.

On a recent visit to the country, New Zealand Prime Minister Jacinda Ardern announced that an extension to the Working Holiday and UK Youth Mobility visa has been confirmed. An agreement was signed on July 1, 2022 to benefit students and graduates from both the UK and New Zealand, widening the prospects for young professionals to find work in each country.

The scheme will include professionals between the ages of 30 and 35, and increase the length of time they can stay in either country to up to three years. Before this, the UK Youth Mobility visa only allowed New Zealand citizens to stay and work in the country for two years.

Ardern welcomed the move, having benefited from a similar visa herself when she previously worked in Whitehall as a senior policy adviser in London.

“Kiwis have long advocated for improvements to working holiday visas,” she said in a statement. “We are so pleased to have reached this agreement today. I was one of many Kiwis to enjoy living and working in the UK, and we look forward to offering Brits the same wonderful experience in New Zealand.” 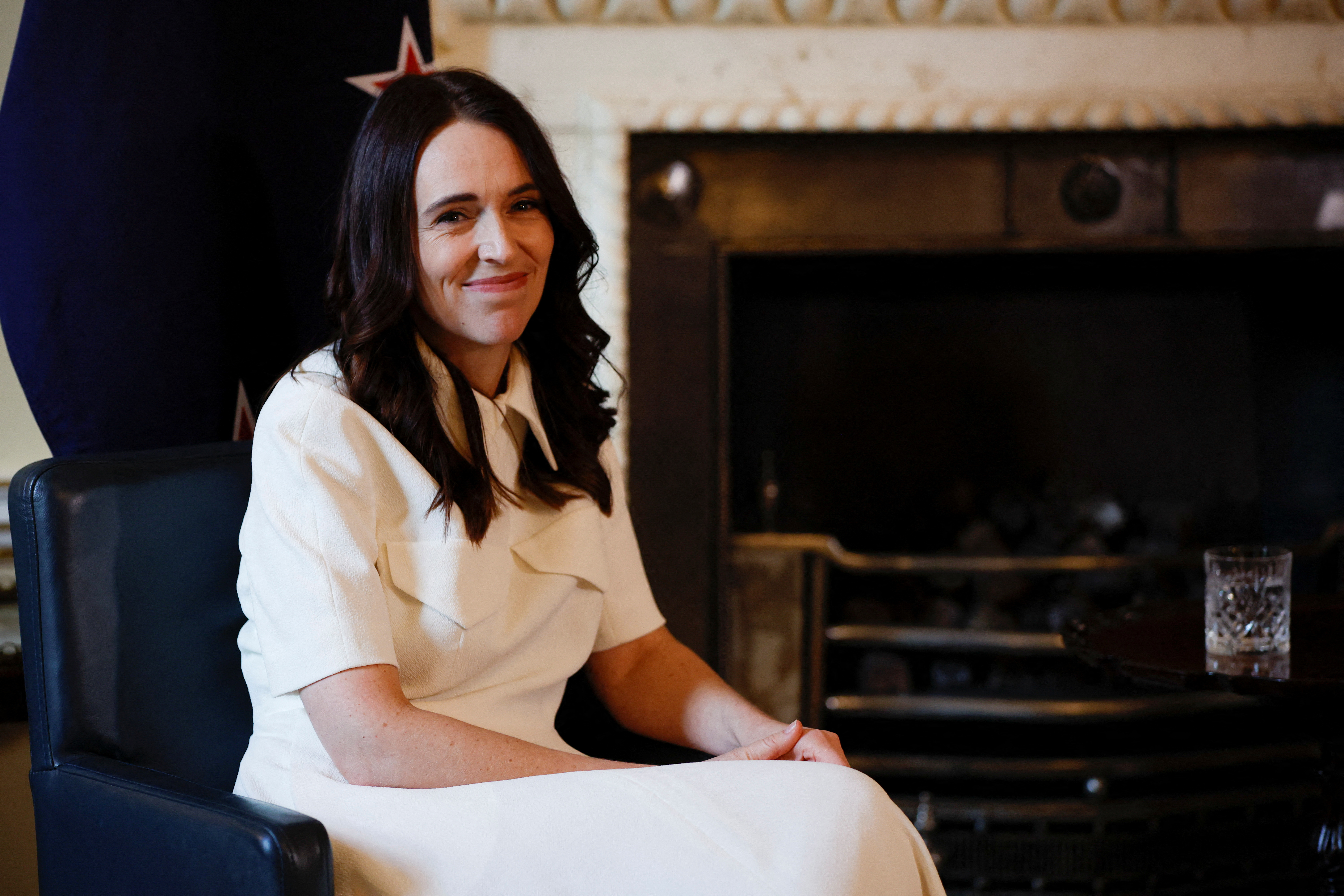 Ardern herself benefited from a similar visa scheme as a young graduate. Source: John Sibley/AFP

What to know about the UK Youth Mobility visa

It’s no secret that an important consideration for many international students applying to universities abroad is the chance to relocate for work. In this, the UK has long been a coveted working destination — and with its broad range of industries, vibrant cities and global connectivity, it’s not difficult to understand why.

However, the UK is also one of the most notoriously difficult destinations to find work as an international graduate. Unless you already own a UK passport, you’re likely to go through a number of barriers to working in the country — most of which have to do with finding a company that will sponsor your work visa.

Luckily, students from a set number of countries have an added advantage in the UK Youth Mobility visa. Through this, the UK grants students from Australia, Canada, Monaco, New Zealand, San Marino, Iceland, and a few other East Asian countries the chance to live and work in the UK without a job offer.

Currently, the UK visa allows citizens from these countries to work in the UK for two years. However, an exclusive agreement was made between Ardern and UK caretaker Prime Minister Boris Johnson to extend this to three years for New Zealanders.

Here’s what you need to do to qualify for a UK Youth Mobility visa:

The UK is doubling down on efforts to offer similar visas to citizens from other countries as well, including giving Indians easier access to live and work in the country. 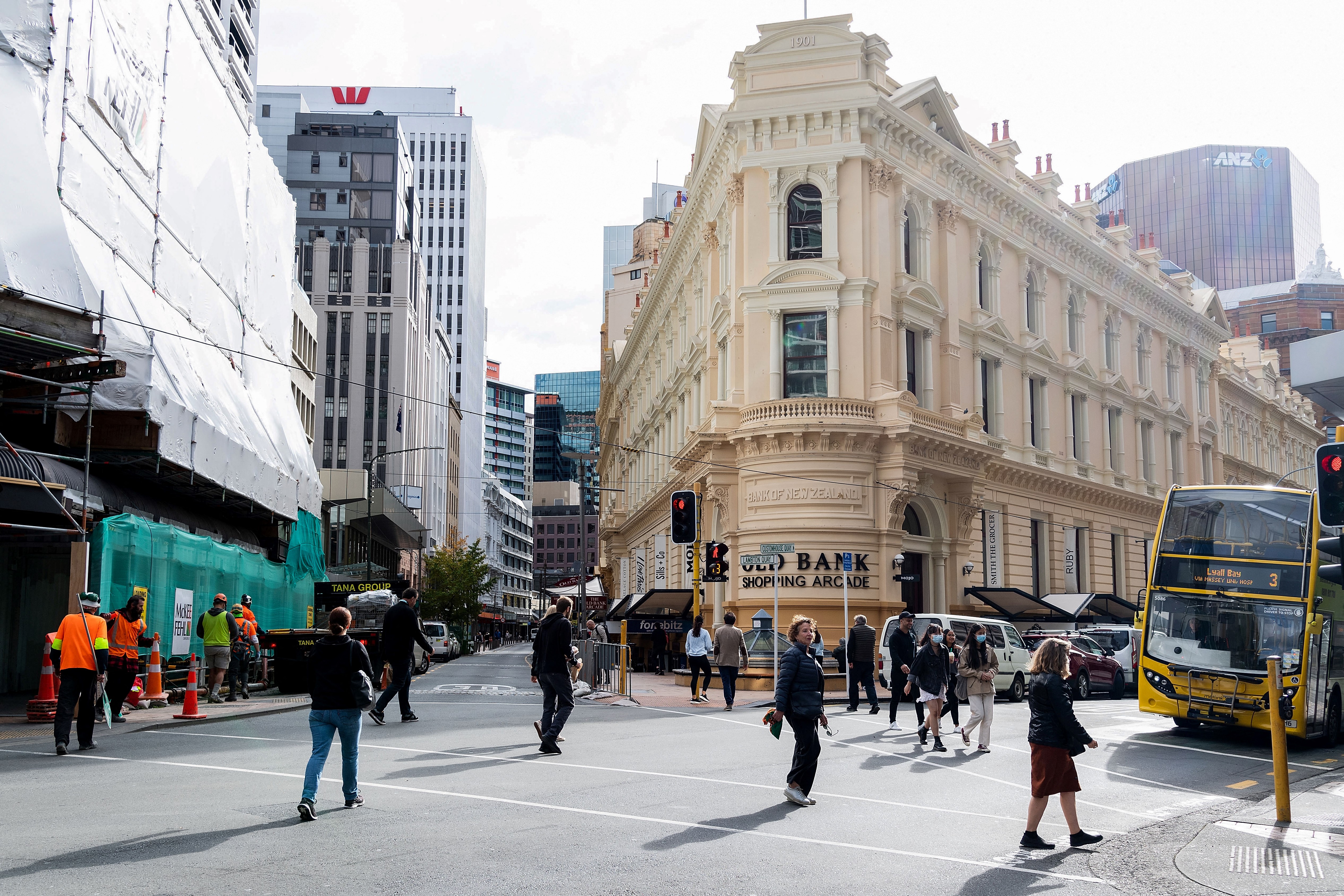 The Working Holiday visa has been extended to three years out of the original 23 months. Source: Marty Melville/AFP

What you should know about the NZ Working Holiday visa

Similarly, New Zealand has its own Working Holiday scheme for graduates looking to temporarily find work in the country. Unlike the UK — which allows for students from a set number of countries to apply — this visa only allows graduates with British nationality to qualify for the scheme.

At the moment, the scheme grants graduates from the UK to work in New Zealand for up to 23 months. A number of additional limitations have been placed on this visa:

The new agreement will make the Working Holiday visa more flexible in a number of ways. Like the UK, the eligible age range has been extended to include professionals up to 35 years old, as well as granting graduates three years instead of the original 23 months.

More significantly, the length of time visa holders can work in New Zealand has been increased to three years. This is a distinct change from the 12-month cap that was originally in place.

However, the updated scheme comes with an annual cap of 15,000 places. At the moment, there is no limit to the number of Working Holiday visas granted to UK nationals.

More updates will be announced once the changes have been finalised.