International students are about to be the target of yet another fee hike manoeuvre in Canada. Despite growing concerns and opposition from student groups, two largest universities in Alberta have approved increasing tuition fees for overseas students.

It began in May this year at the University of Calgary, where international tuition increased by 10%, impacting around 6,000 foreign students enrolled at the institution.

The University of Alberta, which is home to over 7,000 students on all of its campuses, will begin hiking them by 6% for the 2023-24 academic year. An estimated 4,100 incoming students will feel the pinch, adding a hefty 10,000 Canadian dollars to most art and science programmes, CBC News reports.

The decision is in keeping with recent patterns observed in Canadian universities. Although several universities in other provinces have begun freezing overseas fees to recruit more foreign students, they remain in the small minority amid a growing tide of fee surge.

“If universities have the free will to increase tuition as they like, it’s going to impact how many international students come to not just the university, but even to Alberta, to Canada. And that’s going to affect the economy,” Dhir Bid, President of the University of Alberta’s International Students’ Association, told CBC News. 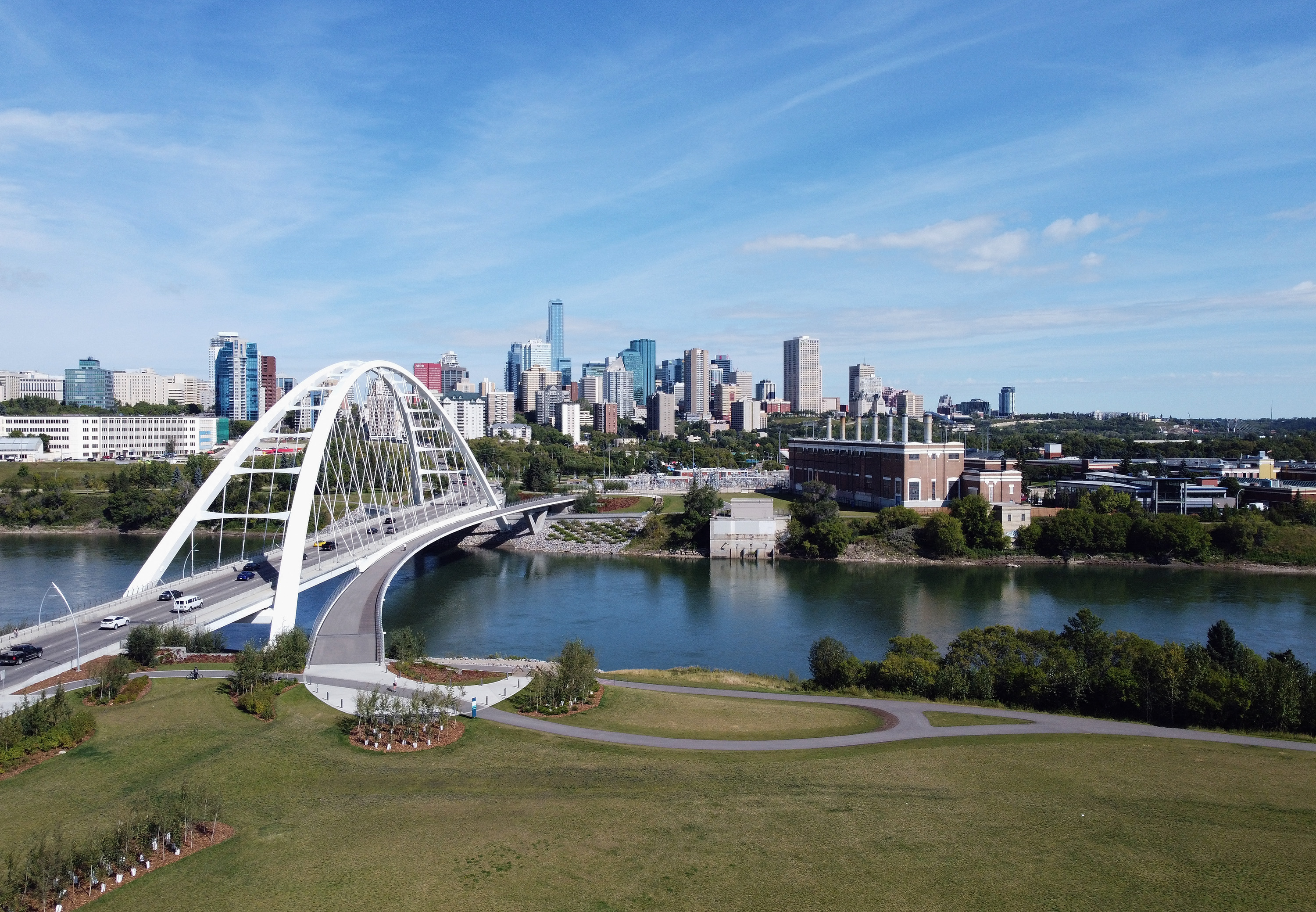 Edmonton, home to the University of Alberta’s main campus, is a major draw factor for international students due to its vast post-study work opportunities. Source: Bruce Bennett/Getty Images/AFP

Canada’s much-vaunted reputation as a prime study destination often conceals the bitter reality that international students face once they arrive. With inflation hitting the country at an all-time high in three decades, living in Alberta is no different than in other major Canadian cities. For vulnerable groups like foreign students, fee hikes and mounting living costs are proving to be near-impossible to live in.

“We pay almost triple in comparison to local students — what exactly are we paying for? It’s not fair,” Sebastian Vasquez, a Colombian student at the University of Calgary, told the campus newspaper.

Like many other overseas hopefuls, Vasquez left his country to flee conflict-related violence in search of better opportunities for his future. The universities in Alberta haven’t made it easier for him and other foreign students.

“One of my friends had to leave the university during the pandemic because he couldn’t afford it,” he added. “Most students are on scholarships and rely on those in order to stay in university, so I think the issue with tuition is just getting worse.” 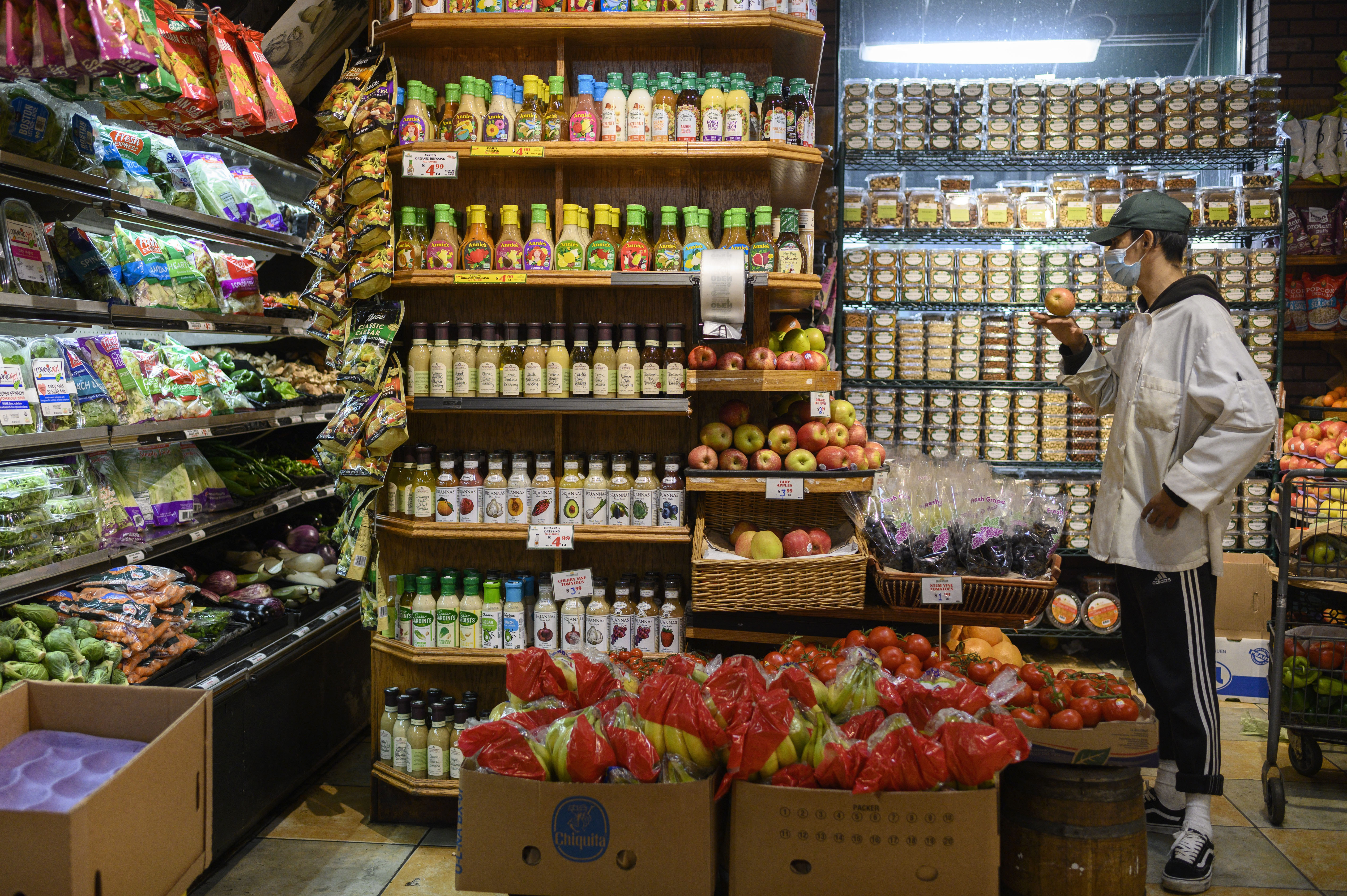 International tuition fees at universities in Alberta among the highest

Nationally, universities in Alberta rank among the highest in terms of tuition fees charged to international undergraduate students. They fork out an average of CA$28,014 for the 2021-22 academic year — a significant jump from just CA$21,043 in 2017-18.

As if mounting costs in tuition isn’t enough, international students are also financially encumbered by the ongoing rental crisis in Canada. They don’t qualify for financial aid, and bursaries from learning institutions aren’t enough to offset the dent in their pockets.

A study published by the Canadian Journal of Higher Education in 2021 revealed that foreign students in the country face significant barriers in achieving food security, carrying negative consequences to their overall academic performance.

“Inadequate and precarious finances” was described as the main contributing factor behind the problem, made worse by restrictive working hours stipulated on their Canadian study permit.

This fact is echoed by those trying to afford basic necessities in Alberta. “International students face twice the rate of food insecurity compared to domestic students,” Abner Monterio, President of the University of Alberta Students’ Union, was quoted saying to CBC News.

“They’re already trying to fight the system … but the situation right now doesn’t support international students,” he remarked, referring to the double-burden of juggling work while studying that foreign students have to endure in the province, often to the detriment of their mental health.