Both studied at St. Columba’s School in New Delhi. After high school, both graduated with a bachelor’s degree in IT Management from Georgia Institute of Technology. Both went to work in the same company — Hershey — in Pennsylvania. When they failed to get a H-1B visa (a work visa which allows US employers to hire foreign workers for specialty jobs), both returned to India.

While they worked in separate companies for a brief period after this, they would later choose to study for the same degree, in the same uni and country again: an MBA at the University of Toronto Rotman’s School of Management. “We just couldn’t leave each other. I think we were having so much fun that we wanted to continue doing more stuff together,” says Nakul.

During the final year of their MBA, they even interned — at the same time — at Amazon’s Product Management department. “If you accept one of us into a job, you’ve very little reason to reject the other twin with the same career path and educational background,” Nishul shares. 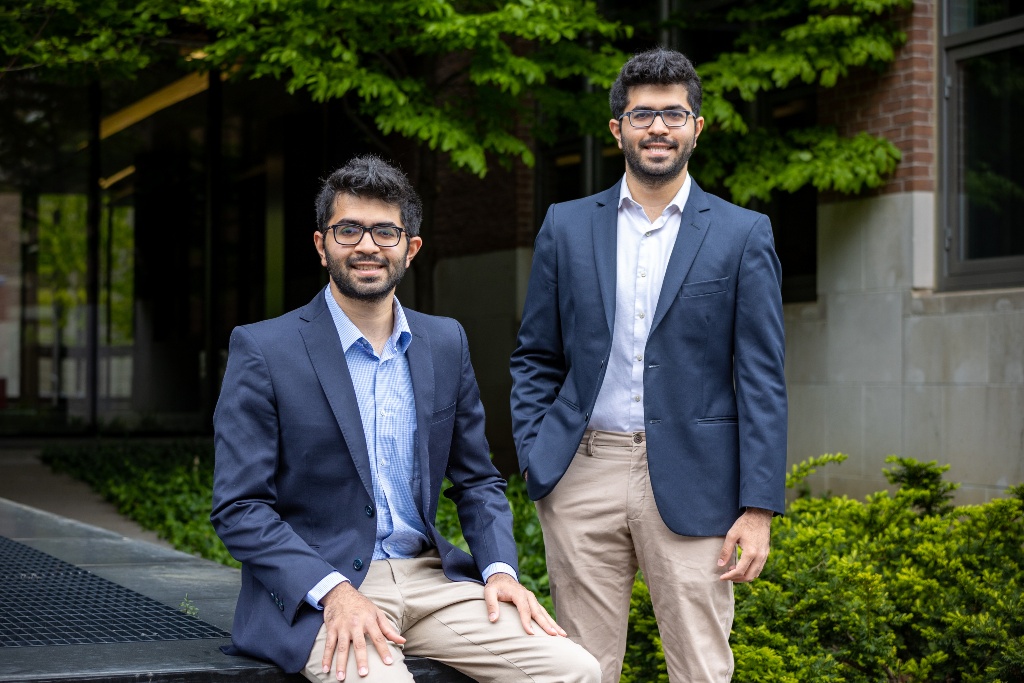 Despite their similar looks, both shared how different they are from each other. Nishul (pictured on the left) is more logical and extroverted, while Nakul (pictured on the right) is more reserved and to tends to be more spontaneous with his decisions. Source: Nishul Juneja

Despite walking the same academic and career path today, their parents were determined to raise them as two separate individuals. Throughout 13 years in high school, they were placed in different classes.  Each had their own set of friends — though this didn’t last long.

After high school, both sought to study computer science and applied to 14 American universities. Somehow, the twins were admitted to the same list of universities — another strike of destiny.

Drawn by the affordability and focus on practical skills, they chose to pursue their bachelor’s degree at the Georgia Institute of Technology. Here, they studied IT management and were exposed to the managerial aspect of technology. 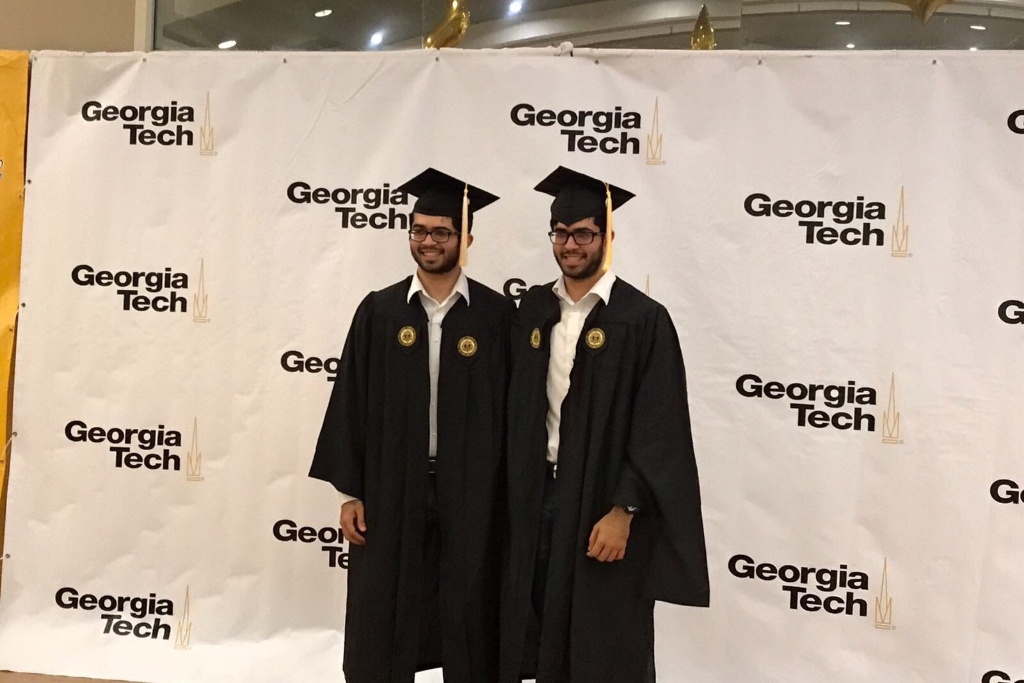 The Juneja twins posing for a photo as they graduate from George Institute of Technology. Source: Nishul Juneja

Pursuing their MBA at Rotman

Business ran in the family as both parents are MBA graduates. “We’ve always had a lot of discussions around business at the dinner table or, you know, on long car rides. We know that the MBA will happen at some point — it’s just a matter of when,” says Nishul.

An MBA would let them join the ranks of management and lead teams. Plus, it was easier to remain in Canada to work after their MBA compared to the US. Convinced, they signed up for Rotman School of Management.

The two-year programme came with an internship too, which allowed the twins to perform a “Triple Switch.” “I am switching my geography from India to Canada. I am considering changing my industry from consumer products to consulting, product management, or tech. I’m also trying to switch my function within the company from IT to product management, strategy, or consulting,” says Nishul. 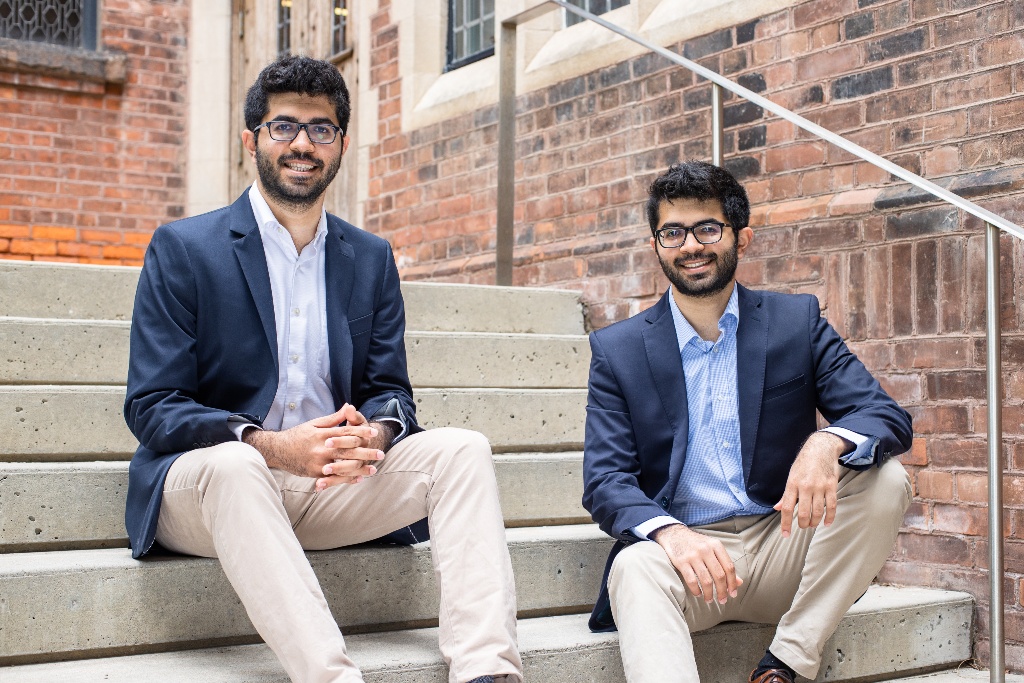 When it comes to practicing interviews or working on case studies, two heads are better than one. Source: Nishul Juneja

Two heads are better than one

Looking back, Nakul knows how lucky he was to have his twin almost every step of the way — in other words, a true companion. “You get a lot of support because you’re both going through similar stuff simultaneously – career-wise and personal life-wise. You always have someone to talk things out with, someone who can listen to you and experience the same stuff,” he shares.

Some healthy competition adds just the right amount of push as well.  If Nakul needed help preparing for interviews, Nishul was ready to play devil’s advocate. If either of them excels at doing something, they always guide each other in doing better.

Will they still end up working in the same company? No. After 20 years, they are finally parting ways. Currently, Nakul is an Associate with McKinsey & Company and Nishul is a Senior Product Manager at Amazon.