Award-winning rapper Travis Scott is doing his bid to help the Black community.

His Cactus Jack Foundation has awarded one million US dollars to relieve 100 academically-able senior year students from historically black colleges and universities (HBCUs) from financial hardships.

The scholarship, known as the Waymon Webster Scholarship Fund, will award each recipient with a need-based aid worth US$10,000 to fund their final year of study.

To qualify for the scholarship, the successful recipient must have a GPA of 3.5 or higher.

All 38 HBCUs were represented in this year’s 2022 class of scholarship recipients, which was named after Travis Scott’s grandfather for his dedication towards Black academic excellence, notes the foundation. 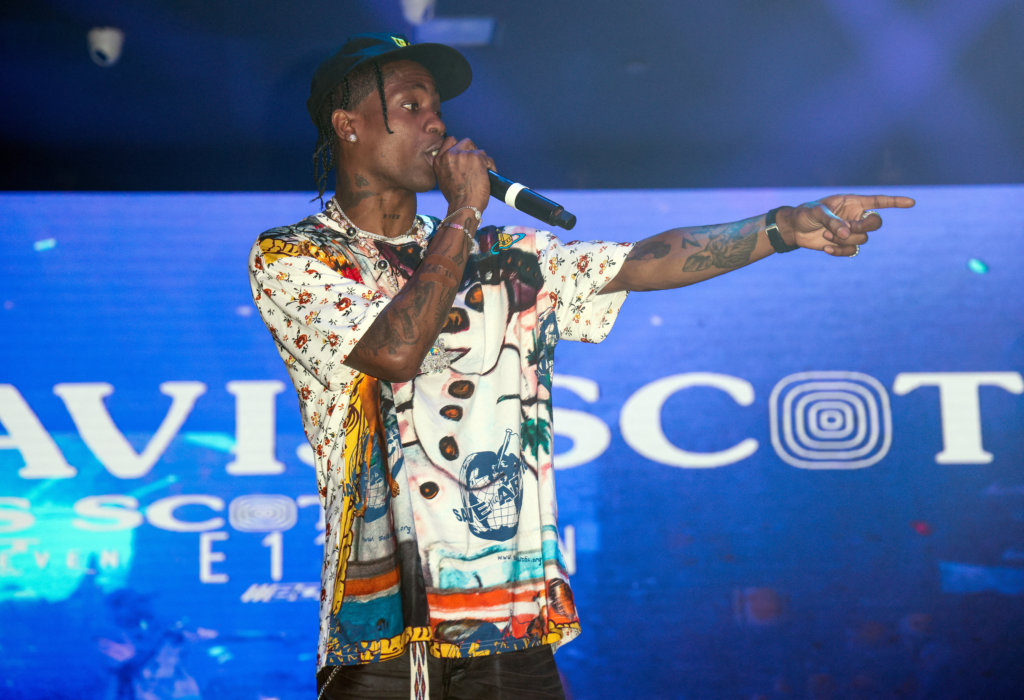 The Waymon Webster Scholarship Fund by Travis Scott will alleviate final-year HBCU students with academic promise from financial hardships, so they may graduate on time. Source: Alexander Tamargo/AFP

Among the scholarship recipients is pharmacy major Nisha Encarnacion from Saint Croix in the US Virgin Islands. Before receiving the scholarship, she had been self-funding her studies and taking care of her mother and daughter.

Another recipient, Chisom Okwor from Fisk University, aims to use technology to transform developing countries in Africa. The scholarship has helped alleviate Jordan Massey, broadcast journalism major, from amassing more student debt to pay off for his communications degree.

The scholarship marks the second year that Scott has launched an initiative to support HBCUs.

“This scholarship provides financial support to students and families towards final tuition fees, in order for as many students as possible to graduate and receive their college diploma,” said the foundation’s website.

Scott said in a press release  that opportunities are hard to come by in Black households despite many of them showing great potential for excellence.

“So that’s what my family and I set out to change. We congratulate all 100 scholarship recipients this year. I know we will see great things from them — and we are already looking forward to increasing our work next year,” he Scott.

This scholarship was named in honour of Scott’s grandfather, Waymon Webster, who was a Dean of the Prairie View A&M graduate school.

Scott’s sister, Jordan Webster, a Howard University alumni, manages the scholarship fund. She acknowledges how important her grandfather’s academic legacy has left an impact on her family, which includes her brother Travis and twin brother Josh who is currently enrolled at Prairie View A&M University. 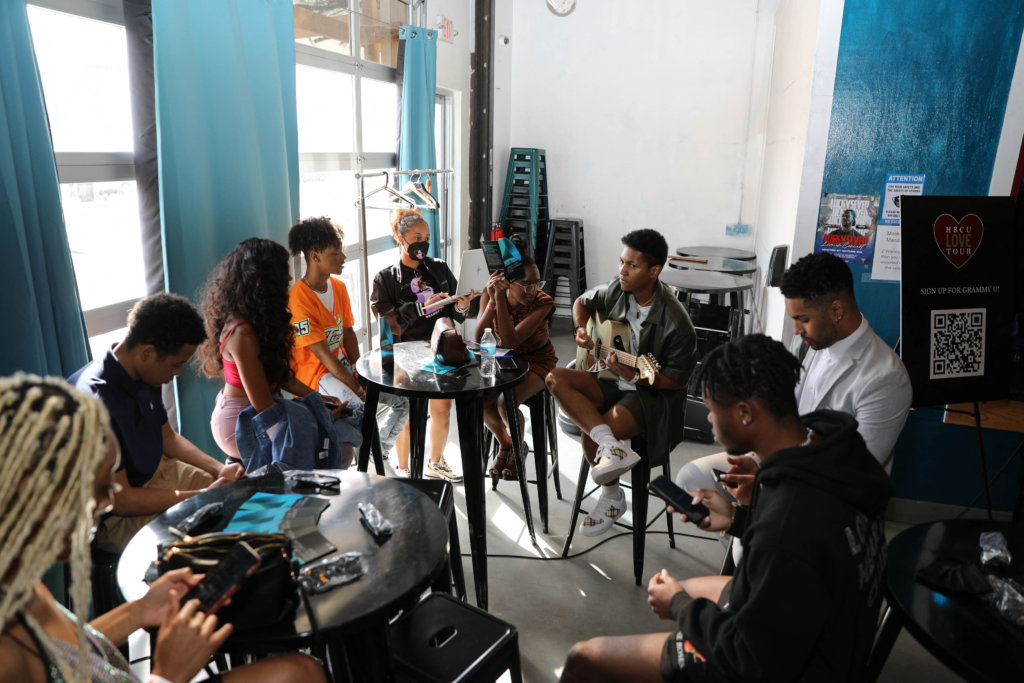 Travis Scott established the Waymon Webster Scholarship Fund in honour of the academic legacy that his grandfather left on his family – and now, to 100 HBCU students whose lives could be transformed thanks to Scott’s generous scholarship. Source: Brian Stukes/Getty Images/AFP

The scholarship fund has received praise from other Black community leaders, such as the National Urban League President and CEO Marc Morial. He applauds Scott and the Cactus Jack Foundation for investing in the next generation of Black talents.

Morial said the scholarship helps to combat the issue of financial pressure, which serves as the primary reason why Black students are half as likely as their White counterparts to graduate college.

The million-dollar scholarship donation is part of Travis’ PROJECT HEAL, announced in March 2022 and included US$5 million in earmarks.

The project was one of Scott’s first public philanthropic projects since the tragic Astroworld concert in November 2021 where nine people reportedly died, and many others were injured.

Targetted scholarships to uplift the Black community are not a new trend.

The late Virgil Abloh launched the “Post-Modern Scholarship Fund”. It was introduced to “foster equity and inclusion within the fashion industry by providing scholarships to students of academic promise of Black, African-American, or African descent, supporting the next generation of Black fashion industry leaders”, according to a press release.