Many top UK universities are reportedly looking to enrol more international students instead of home students amid rising inflation.

They claim that local students pose a significant “financial risk” due to the tuition fee cap of 9,250 pounds. Some elite Russell Group universities say they are suffering an overall loss of £1,750 per year teaching each home student because tuition fees have been static for years amid soaring inflation, reported the Daily Mail.

Loughborough University’s meeting minutes revealed that they are freezing the number of local students as they devise measures to attract more international students.

The meeting minutes also said that the tuition fee cap, along with the inflation spike, “continues to constrain us financially, and growth in this area would represent a significant risk to the student experience”. 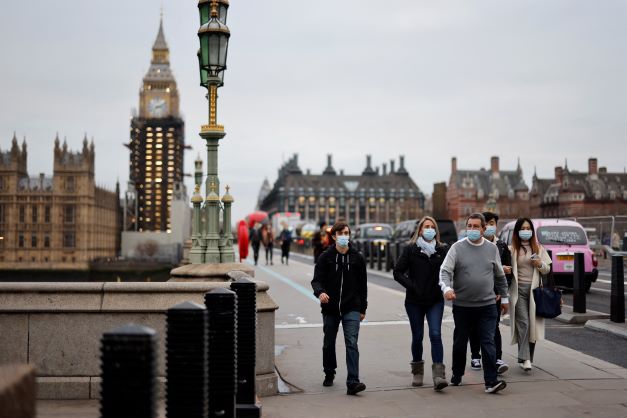 In addition to the enrolment policies, the number of local students applying to UK universities has risen significantly too, impacting their chances of securing a place in their desired university.

The Complete University Guide revealed that international students — including those from the EU — represent more than 50% of the overall student headcount in top universities such as Imperial College and the London School of Economics.

Whereas, according to College News, universities with a third of international students include: 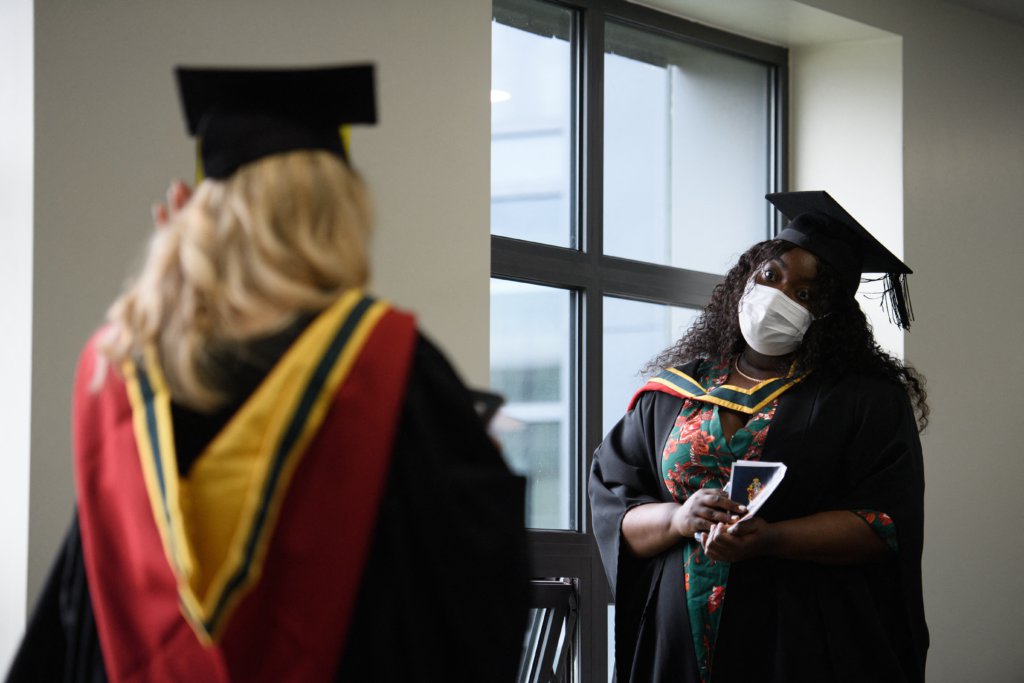 Some top UK universities are most reliant on international students. Source: Oli Scarff/AFP

In addition, Marchant notes that 2022 now holds the record for the highest number of applicants and applications. It currently sees 667,000 applicants making almost three million applications.