Since 2009, the United Nations has designated July 18 as Mandela Day, in honour of South Africa’s first Black president who was the joint-winner of the Nobel Peace Prize in 1993. Born Rolihlahla Mandela on this day in 1923, he would later rise into one of the greatest figures of the 20th century.

His fearless political activism and long imprisonment against South Africa’s apartheid regime inspired courage, dignity, and truth-telling against all odds. Often referred to by his honorific name “Madiba” — the clan that he was born into — Mandela’s insurrectionist tendencies to fight the racist institutions of his time had in fact begun during his years as a university student.

Unsurprisingly, Madiba’s turbulent years of arrests and imprisonments resulted in a colourful curriculum vitae. He first attended the University of Fort Hare for a Bachelor of Arts (BA), but had his studies cut short when he was expelled for joining a protest. 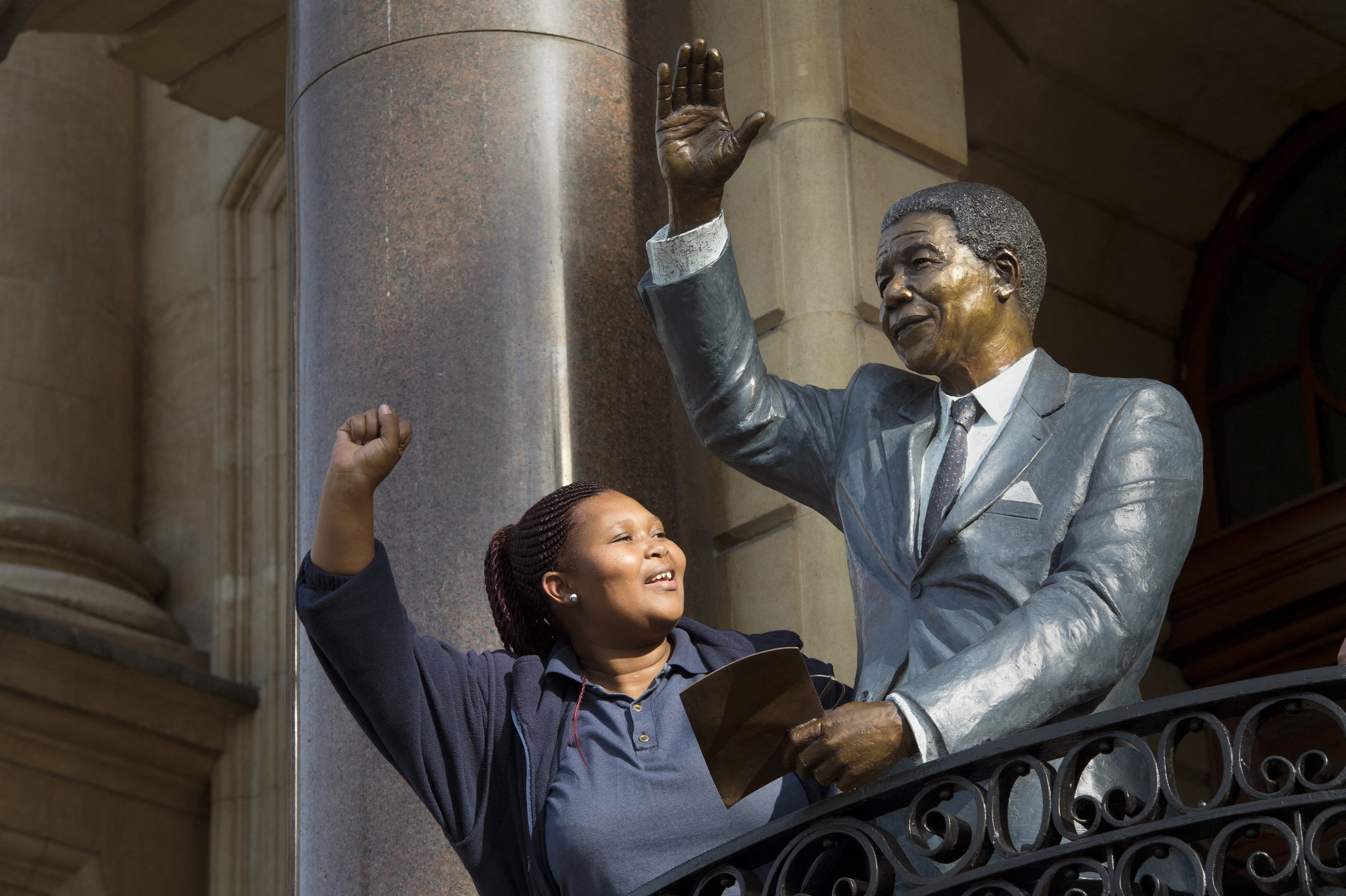 The Nelson Mandela sculpture, which sits at Cape Town, is located right where the leader gave his first speech as a free man after nearly 30 years of imprisonment. Source: Rodger Bosch/AFP

A learned scholar who never shied away from the harsh realities of acquiring liberation — whether through non-violent resistance or armed struggle — his vision to spread the universal message of social justice lives on even years after his death. On Mandela Day, here are timeless lessons students can emulate from the charismatic leader.

Mandela Day 2022: What students can learn from Madiba

“Our march to freedom is irreversible. We must not allow fear to stand in our way.”

One of his most famous lines often quoted in talks of peace between nations, Mandela delivered this speech upon his historic release from prison in 1990 in Cape Town. It was his first public one in almost three decades, heralding a new dawn in the country that would see him into presidency four years later in South Africa’s first-ever elections that practised universal suffrage. 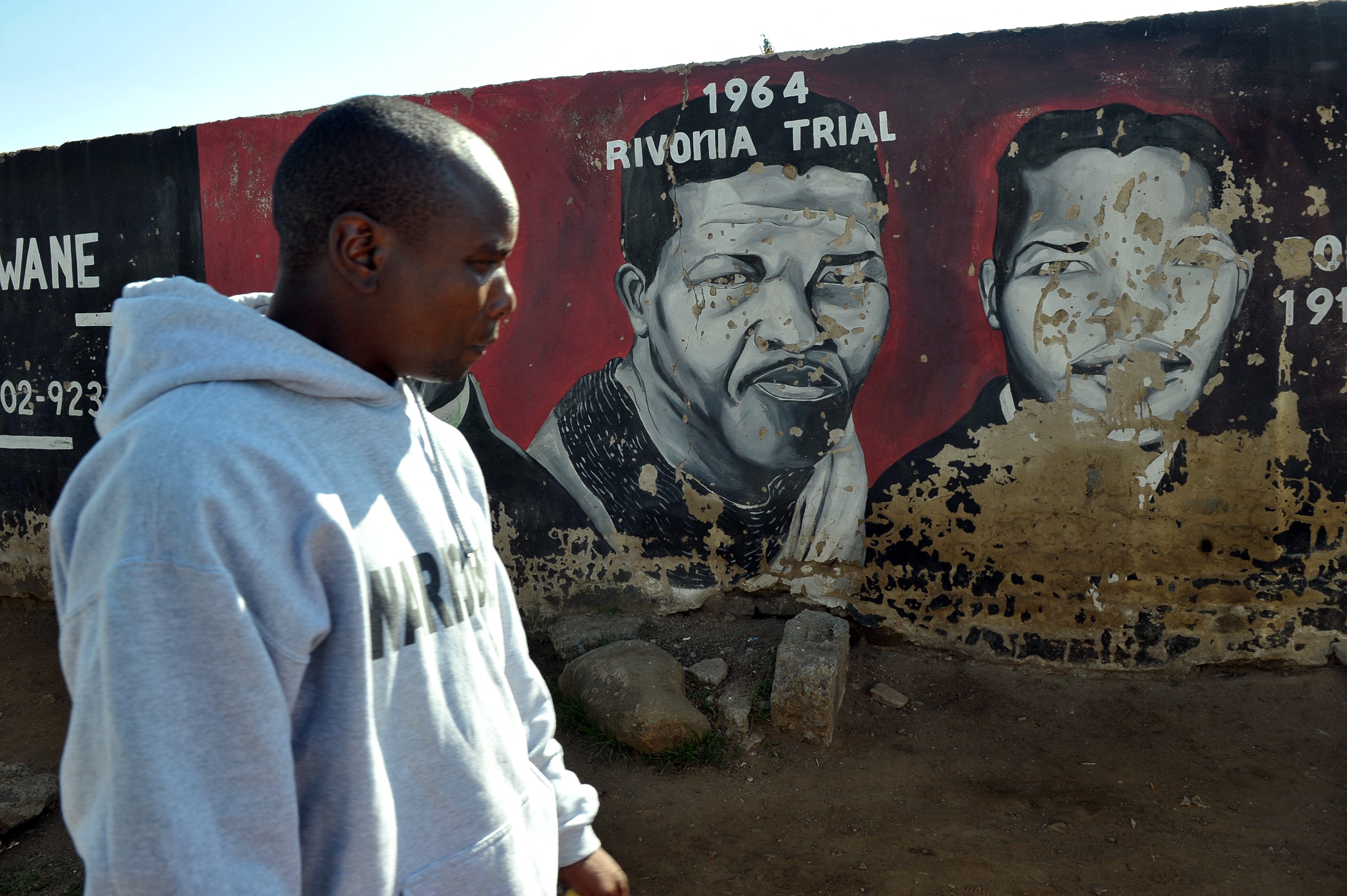 In his 1990 speech after his release from prison, Nelson Mandela quoted the same message of courage, unity, and the power of collective resistance to topple over 40 years of apartheid rule in South Africa. Source: Alexander Joe/AFP

In his speech, Mandela stressed the message of collective unity in upholding democratic practice. He called upon white voters and the international community to continue the sanctions against the apartheid regime until its monopoly on power crumbles.

In a show of courage, Mandela harkens back to his speech made in 1964 on his trial, standing by his principle to end racial discrimination. In his own words: “It is an ideal which I hope to live for and to achieve. But if needs be, it is an ideal for which I am prepared to die.”

You have the power to spark change

A significant part of Mandela Day worldwide is dedicated to acts of service. Whether you’re volunteering at a local hospital, providing better educational access to underprivileged children, or taking part in community farming, a time-honoured way of living Madiba’s legacy is by using your privilege to uplift others who don’t have them.

“It is in your hands to make of our world a better one for all, especially the poor, vulnerable & marginalised.” pic.twitter.com/5RYl8jdMae

In his long years of political struggle, Nelson Mandela created South Africa’s first Black law firm specialising in apartheid laws after 1948, and how it disenfranchised Black people. Going behind bars didn’t stop him from revolutionary activities; it amplified them to a global scale when his unjust treatment garnered the support of anti-apartheid sympathisers from all over the world. 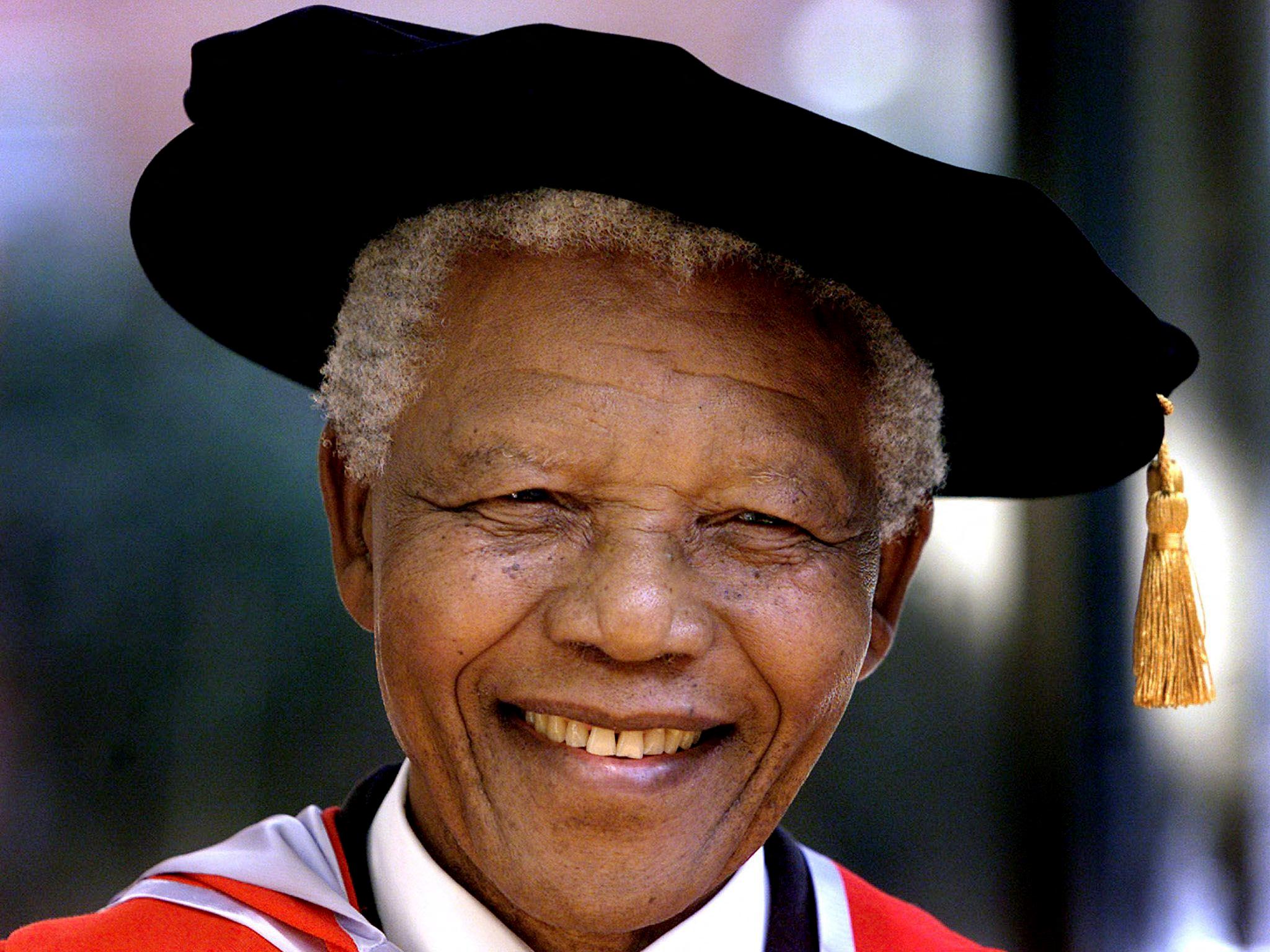 “Education is the most powerful weapon you can use to change the world,” said Mandela. Source: David Gray/Pool/AFP

Never underestimate the power of education

As evident from his unceasing efforts to obtain a degree even from behind bars, Mandela was a firm believer that education knows no bounds. He even once referred to his cell block at Robben Island as “the University”, as he would encourage other prisoners to learn from each other.

Long after stepping down from politics, Mandela would tirelessly continue his efforts to promote the importance of education. This was most notably achieved through his establishment of the Nelson Mandela Foundation, where he would promote many charitable causes in South Africa and abroad.