“Stylers”, brace yourselves — a course on Harry Styles is coming! That’s right — from spring 2023, students at Texas State University in Texas in the US will have the chance to study the pop star.

Dr. Louie Dean Valencia — an associate professor of digital history at Texas State University and the lecturer who will teach the class — announced the big news on July 16, 2022 on Twitter.

This is what tenure looks like. Let’s gooooo! 😊 pic.twitter.com/1z3vMZoxRV

Titled “Harry Styles and the Cult of Celebrity: Identity, Internet, and the European Pop Culture”, the course will explore how the British singer-songwriter’s career intersects with gender and sexuality, race, class, nation and globalism, media and fashion, fan culture, internet culture and consumerism.

According to Valencia, the course will not focus on Styles’ private life but on his art and public activism, films, literature, philosophy and music. The course will also explore the 28-year-old’s gender-neutral beauty line — Pleasing.

When asked about his decision to launch the world’s first university course on Harry Styles, Valencia admitted to being a big fan of the singer.

“During the pandemic, I couldn’t go do my normal research for over a year because of restrictions,” Valencia told SYSCA.

“So I started to think more about the world that influenced him — music, film, literature — and how he influenced the world. Since I’ve always studied youth culture, it felt natural to also study fan culture around him. Just like any other great artist, I believe we can study and learn from his work.”

He added, “In short, as a historian, I want the class to get to really see how the world has changed in the last 12 years or so, but also how to put that into historical context, through the lens of Harry Styles — and how they can learn from him and his art, activism, and philosophy, like any great artist.”

Honours students at Texas State University will be given priority for the course’s enrolment — applications will open this fall. Meanwhile, international Stylers should not lose hope: Valencia hopes the course will be available online and, soon, in universities across Europe. 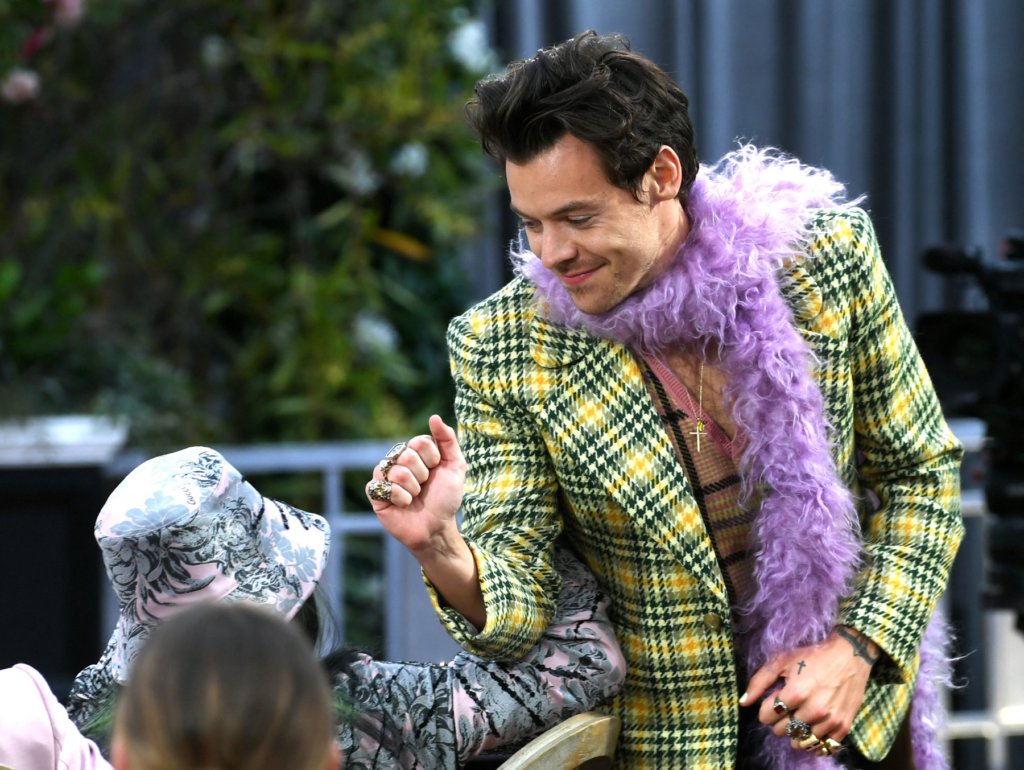 Harry Styles: Influencing the world in all kinds of ways

There is no denying that Styles has come a long way. From starting as a member of boyband One Direction to kicking off his solo music and acting career, Styles has, indeed, made a big name for himself in the industry. His newly-released album — “Harry’s House” — received critical acclaim and glowing commercial performance.

The popstar is aware of his influence and power in the industry, and certainly knows how to make good use of them. Throughout his career, Styles has also been a  role model to some, from being heavily involved in countless philanthropy efforts to stressing the importance of being kind in his song, “Treat People With Kindness”. He supports the LGBTQ+ community in various ways, including using his concerts as safe spaces for his fans to feel seen, heard, protected and comfortable.

“Self-expression, and comfort with oneself, is a big part of Harry’s message — along with treating people with kindness,” Valencia told CNN in an interview.

Texas State University isn’t the first university to offer a course on a prominent musical artist like Styles.

Several months ago, New York University made headlines after announcing that it would be offering a course on Taylor Swift. The institute has a history of offering classes on prominent musical artists such as Beyoncé, David Bowie, Stevie Wonder, and Prince.