Heads up, there’s a new UK Cabinet in town — thanks to the recent appointment of its first Prime Minister of South Asian descent, Rishi Sunak. He takes on the arduous task of leading Britain out of its current economic and political crisis.

In this, patience is key. That explains why the Prime Minister is delaying the announcement of a major economic plan by two and a half weeks as he — and his Cabinet — deals with the monumental challenge of restoring the country’s credibility in international markets as well as getting the government’s borrowing and debt levels on a sustainable path.

As such, many are turning their eyes to the newly appointed ministers in the UK Cabinet — and whether the country’s future is in good hands. Naturally, much of these ministers’ next steps will be closely linked with their experience. This includes the education they receive that will influence their actions.

Here’s a look at the university education of the most prominent ministers: 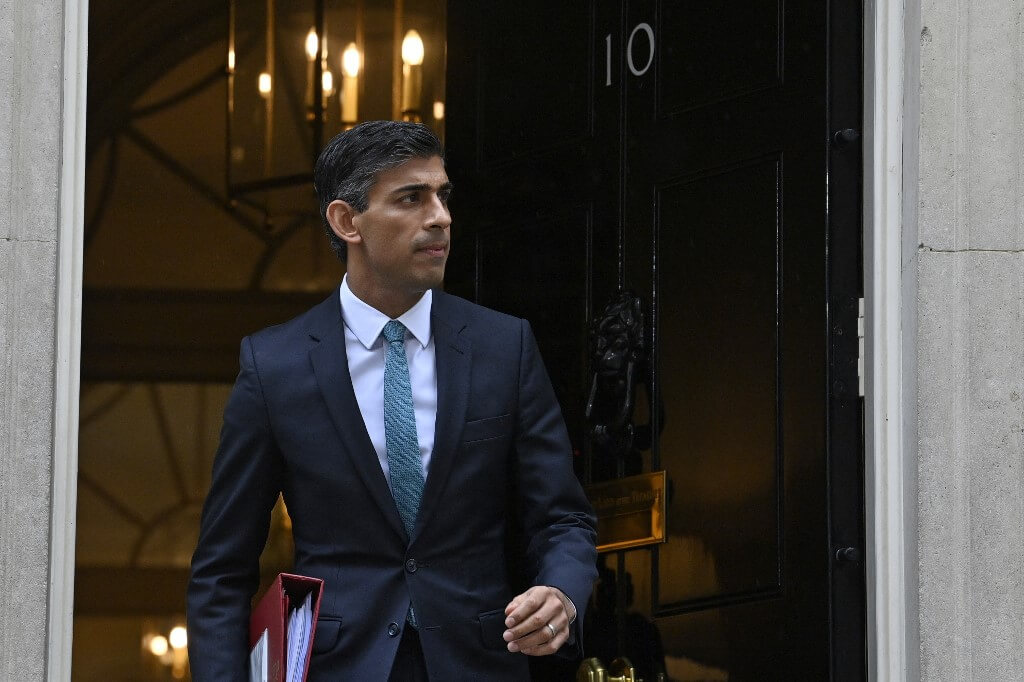 Sunak studied Philosophy, Politics and Economics at Lincoln College (one of the constituent colleges of the University of Oxford). Source: Justin Tallis/AFP

Universities that shaped the minds of the new UK Cabinet

Hunt is retaining his role as a Chancellor of the Exchequer (that refers to the government’s chief financial minister) after reversing the majority of Liz Truss’s mini-budget, which Sunak warned would be detrimental to the economy.

Retaining Hunt’s position can be seen as an attempt to reassure foreign investors amidst the chaotic economic situation flooding Britain over the past few weeks.

Like Sunak, Hunt studied at Oxford University, where he graduated with a first-class honours degree in Politics, Philosophy and Economics. Upon graduation, he worked for a management consultancy firm before leaving for Japan for two years, where he taught English and learnt Japanese. 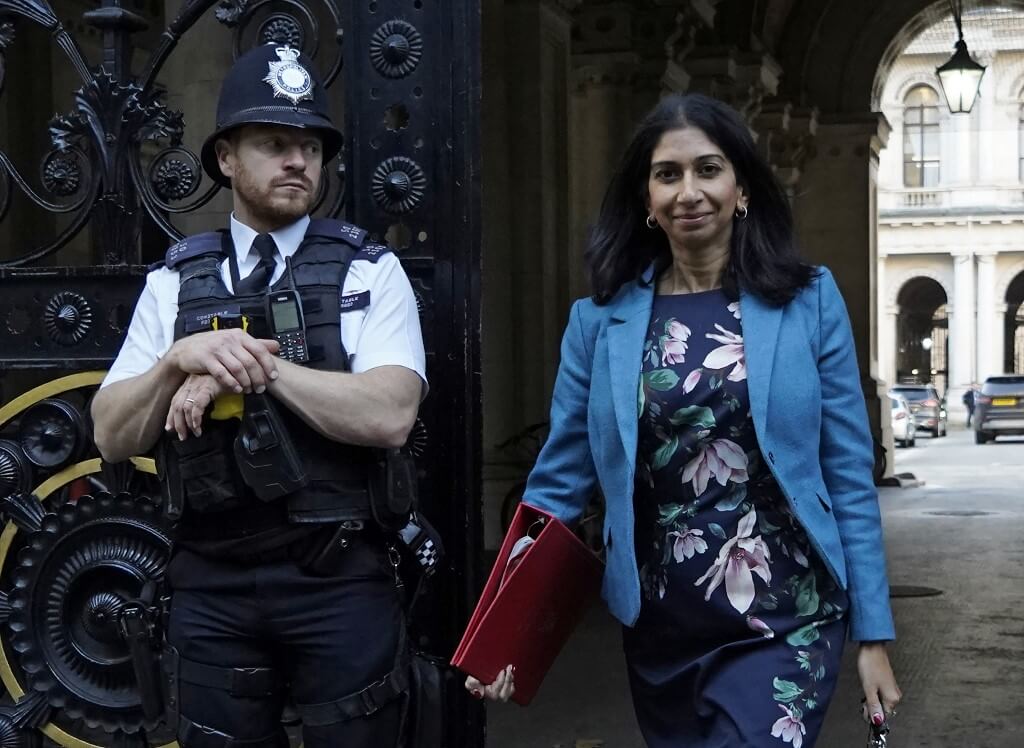 Braverman (pictured on the right) passes a police officer as she arrives the attend the first cabinet meeting under the new Prime Minister, Rishi Sunak in 10 Downing Street in central London on Oct. 26, 2022. Source: Niklas Halle’n/AFP

Braverman returns as home secretary less than a week after she resigned for breaching the ministerial code by sending classified documents from her personal email, reports Sky News.

The home secretary came under intense scrutiny with her remarks on international students. “Students are coming on their student visa, but they’re bringing in family members who can piggyback onto their student visa,” says Braverman to the Sun, a local newspaper, ahead of the Conservative party conference.

“Those people are coming here, they’re not necessarily working or working in low-skilled jobs, and they’re not contributing to growing our economy.”

Behind these remarks, you won’t expect to see a law graduate who studied at Queens’ College, Cambridge University, followed by a Master in European and French Law (LLM) at the Pantheon-Sorbonne in Paris. She is also a qualified attorney in New York, having passed the New York Bar exams. 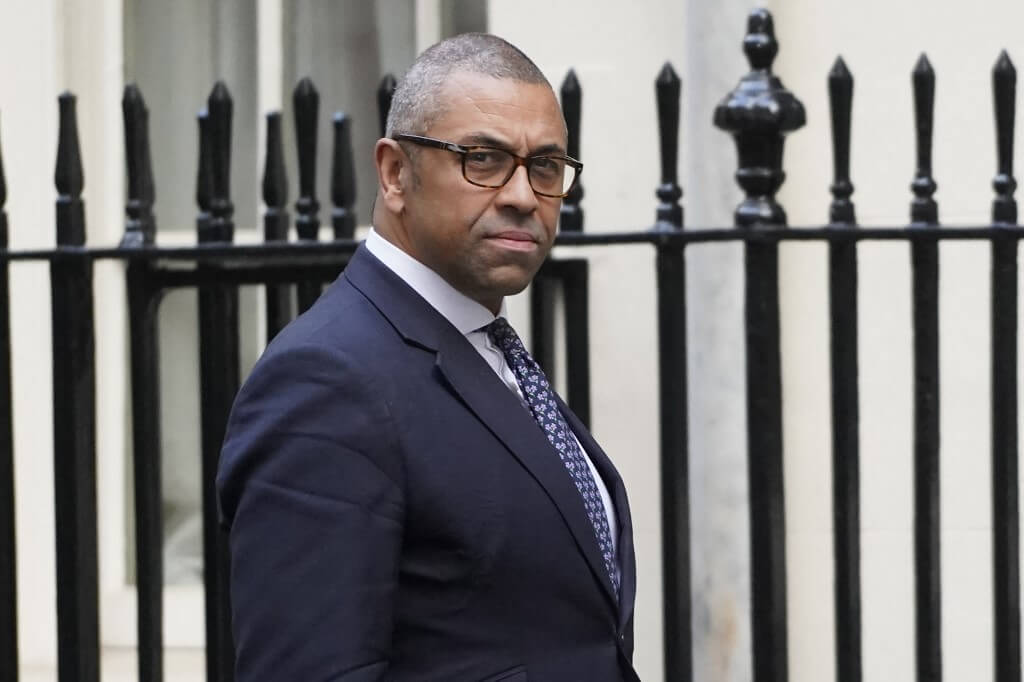 When his military ambition was cut short by an injury, Cleverly went back into education and graduated with a business degree. Source: Niklas Halle’n/AFP

Cleverly has been reappointed as foreign secretary. He would be the first supporter of the former Prime Minister, Liz Truss, to stay in his post under a new regime, which could signify unity after months of divisive politics within the Conservative Party.

In terms of education, the foreign secretary graduated with a business degree from Ealing College of Higher Education (now known as the University of West London). Not wanting to break his family tradition, Cleverly resumed his military service with the Territorial Army. 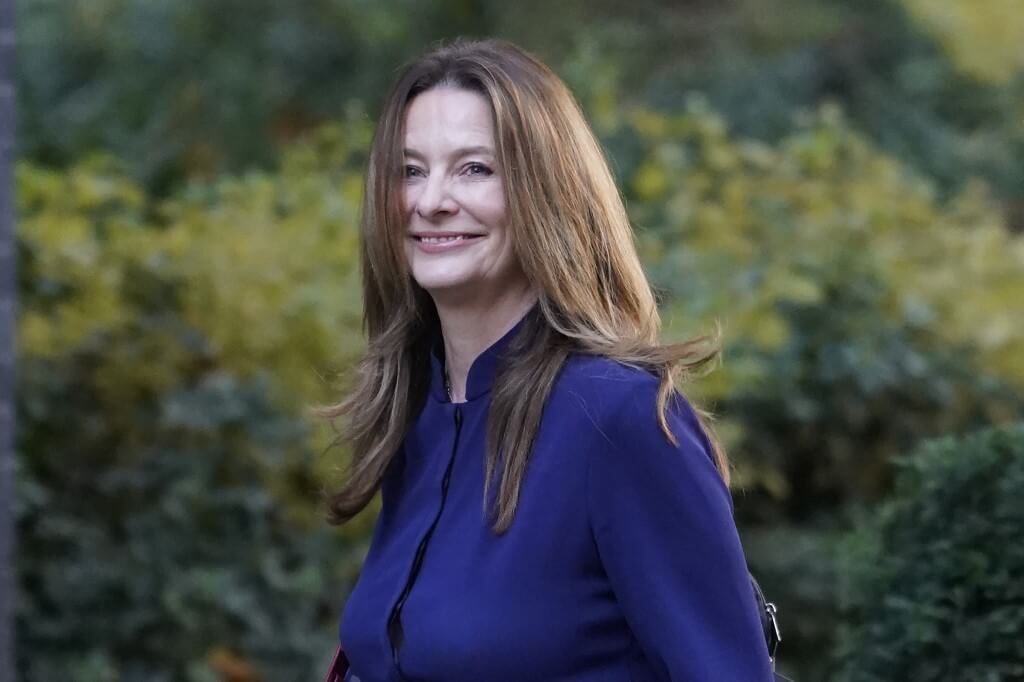 Keegan is the UK’s new secretary of state for education. Before this, she was with the Foreign, Commonwealth and Development Office as the Minister for Africa. During her tenure, she travelled to Egypt and helped to prepare for the 2022 United Nations Climate Change Conference, commonly referred to as COP27.

Prior to joining politics, she studied business at Liverpool John Moores University. Upon graduation, Keegan embraced life working and living abroad, dabbling in industries like manufacturing, banking and information technology. In 2010, she would pursue a Sloan Fellowship master’s degree at London Business School to update her knowledge of digital technology and develop her strategy and leadership skills.

Categories: Global
Tags: are, cabinet, global, new, the, these, uni, went, where,