University of Exeter graduate Kartika Zayad, 22, is building a career in what the UN describes as the “defining task of the 21st century”: making peace with nature. Specifically, climate change.

To do this, she’s looking to the past — some 5,000 years ago, which was when the first city-states were formed. To Zayad, governments making good public policy is the key to solving the climate crisis. She believes in the potential of politics.

Growing up, she loved watching the news. Malaysian leaders like former prime ministers Abdullah Ahmad Badawi, Najib Razak, and Mahathir Mohamad inspired her. She saw how power, when used correctly, could build schools, roads and futures.

Thus, when she learned more about global warming while studying geography during her A Levels, she felt the pull to be part of the solution. In university, she revisited this issue through a climate justice module. Here, she explored the policies to tackle climate change and its causes — impassioned by the promise of what the right laws and regulations could do, she focused her final year dissertation on sinking cities in South East Asia.

By this point, the Malaysian is set to build an entire career on the defining issue of her generation. Her first stop? Earning an MSc in Environment, Politics and Society from the University College London (UCL). We caught up with her as she reflected on how far she has come since studying her A Levels at Kolej Tuanku Ja’afar and what the future holds for her: 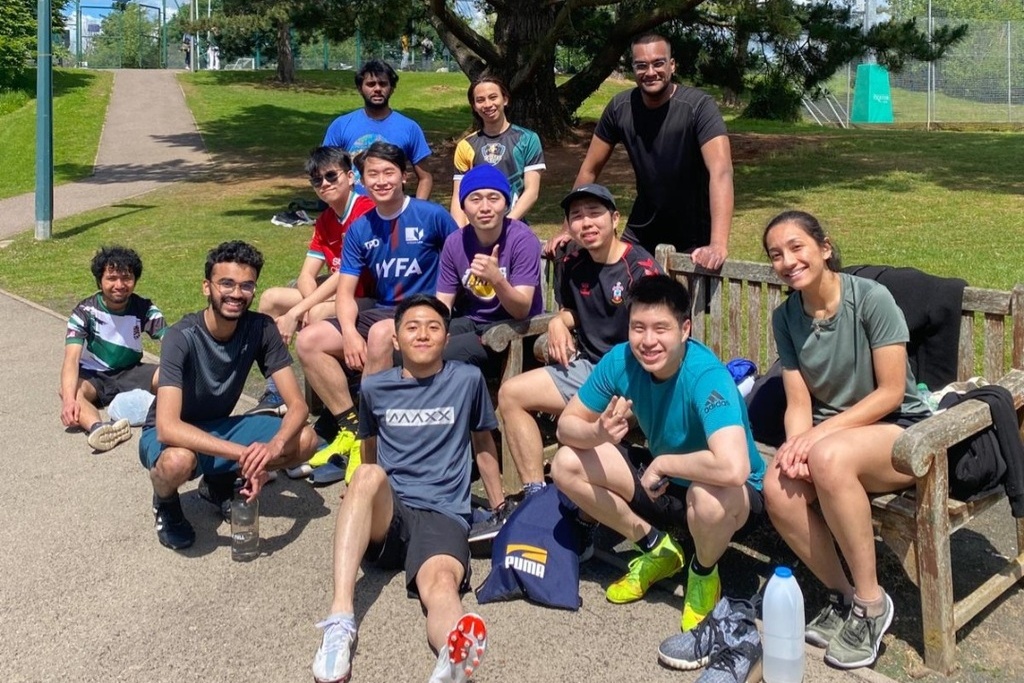 Zayad (pictured on the right) spent three years at the University of Exeter and discovered her love for politics and the environment through a climate justice module. Source: Kartika Zayad

What sparked your interest in politics and climate change?

Pursuing a politics degree was off the table since most of them were a BSc, and I did not have any math or science background so a BA would have been perfect.

I studied geography during my A Levels, and that’s how I learned about the issue of climate change. But I could only revisit the link between politics and the environment in my final year at Exeter, where I did a climate justice module.

There were a lot of ethical and philosophical aspects to this module, and it got me to think about the policies to tackle climate change and the root causes of this problem. Later, I felt that it would be great if I could incorporate their aspects of the module for policy making to be made much more effectively.

How did you manage to fuse politics and the environment?

There’s not a lot of work done between these two areas. You hear stuff like the United Nations Framework Convention on Climate Change, Kyoto Protocol or the Paris Agreement — but they lack a grassroot movement to tackle this issue. I want to bridge that gap through policy making.

Hence, that’s why I believe that the degree I would be doing at UCL would be the perfect blend of politics and the environment.

Why did you choose to study for a BA in International Relations at the University of Exeter?

There were not a lot of universities that were offering a BA in International Relations. Exeter was one of the few options I considered. Aside from that, I really liked the place since it was not only far away from London, but the city was also full of greens, very hilly, and everyone was friendly.

Interestingly, the whole of Devon (Exeter is a city in Devon) is a strong Tory area, but Exeter has a visible Democrat presence. Hence, you have a vast mix of people with different opinions, and that’s why the Politics Society has a huge following.

When she’s not studying, Zayad (picture on the right) immerses herself in nature. Source: Kartika Zayad

How was it like studying at the University of Exeter?

When I came to Exeter in 2019, the international student societies weren’t as diverse compared to 2021-22. Pair that with the fact that there were not many Asians in the city, and it was a struggle to make new friends. In fact, most of my friends were locals, and I gradually adapted to the culture.

Since I studied politics, there was a lot of debate and we were expected to actively participate in class. Initially, it was incredibly intimidating as I was a foreigner in a class full of people and I had to share my views. I also had to learn in a fast-paced environment.

Fortunately, the lecturers understand that it takes time for us to learn different types of politics and cultures, so they are more than happy to teach you the basics of British politics.

What were some of the non-academic challenges that you had to overcome as an international student at the University of Exeter?

Socially, I struggled to adapt. In Malaysia, I studied for my A Levels in a boarding school. It was rigorous since we had to follow a schedule. It’s quite the opposite when you’re in the UK, so I needed a bit of self-control.

There’s a big drinking culture, too, so that’s something I had to adapt and learn how not to go beyond my limits.

COVID-19 presented new challenges. I did my second year from home and was away from my international friends. Studying online was tricky — I finished classes at 8 p.m., ate dinner at odd times, and stayed up late to finish my assignments since the deadline followed British timing, not the local time. 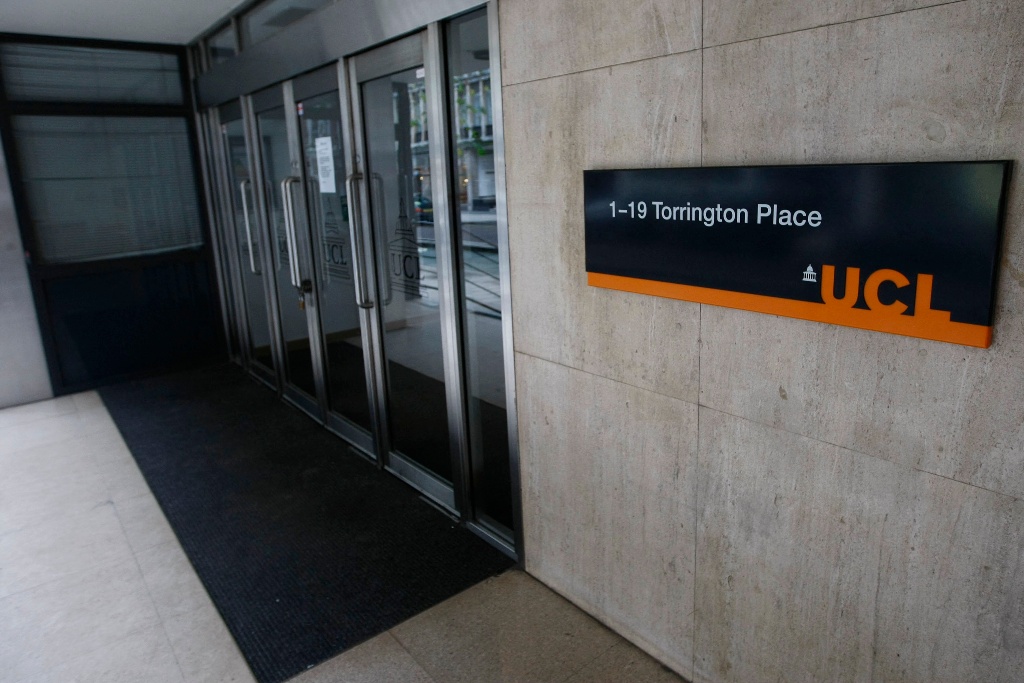 What influenced you to pursue an MSc in Environment, Politics and Society at UCL?

I saw a video about the course where they showed MSc students could participate in field trips as part of the programme. That’s what got me excited to pursue my master’s at UCL and the course had a good mixture of politics and the environment.

Do you have any advice for students who want to venture into a career in your field?

I want to do my best to bring that change, no matter how difficult it will be. When it gets tough, always remember your “why”.