In Israel’s “San Francisco” – the city of Haifa – you’ll find the Technion American Medical School (TeAMS), an institution that has refined the perfect formula for success in training medical students. TeAMS graduates go on to have fulfilling careers in the medical field, having studied at a world-class university and learned from top researchers and practitioners who happily share their rich clinical and research experience with the students.

There are many things that a medical student should strive to have on top of all the above, but a frequently overlooked quality is camaraderie. Having respect for your peers is the mark of a good medical student – it shows how well you can work in a team, which simultaneously says a lot about you as a person. 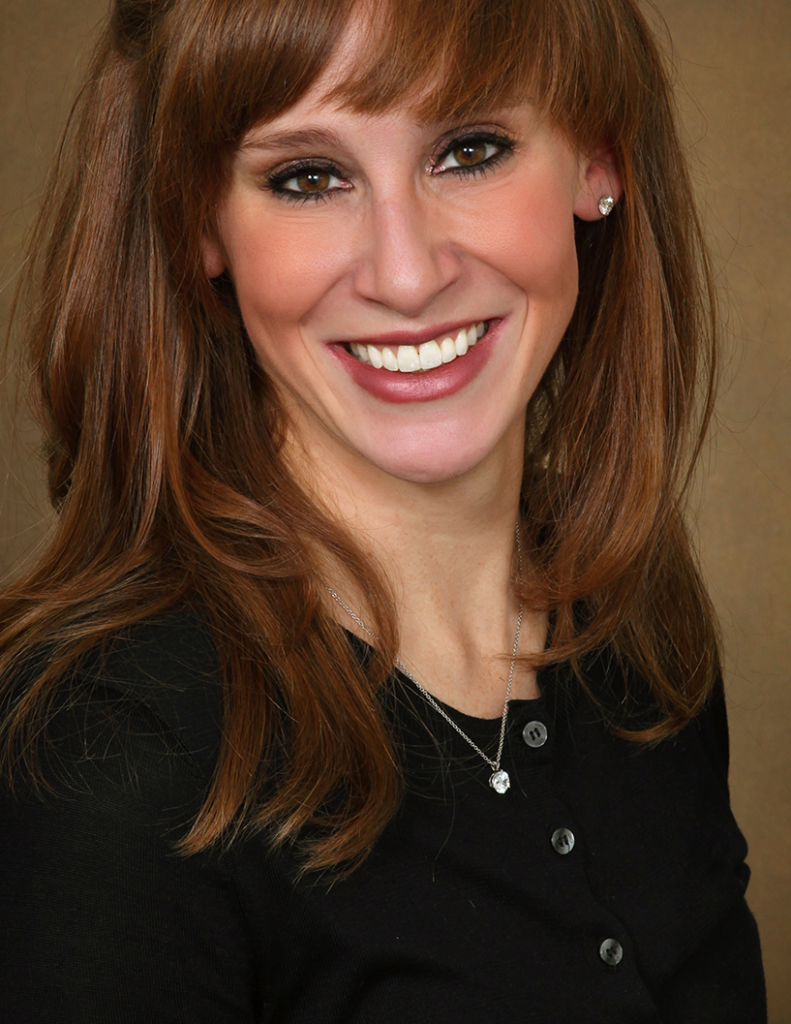 This was one of the reasons why 36-year-old Shevie (Moskowitz) Kassai decided to pursue a medical education at TeAMS. The Colorado native had always dreamt of studying in Israel, so when her husband landed an opportunity to work in Israel, it was almost like the stars aligned for her.

“The greatest lesson I take with me is that of respect and camaraderie. This was certainly true of the close-knit and warm atmosphere at TeAMS,” Kassai recalls fondly. “I loved that I felt as though I was among family. My professors and attendings were genuine, real, and candid.”

For Kassai, the environment at TeAMS was like no other: “The small class sizes at TeAMS made individualised learning the norm. We were made to feel comfortable asking questions during lectures and discussions were highly encouraged. Going to class was actually fun!

After her first year of medical school, Kassai spent the summer back in Denver where she shadowed TeAMS alumnus Dr. Igal Kam, the chief of transplant surgery at the University of Colorado. “He had performed some of the first liver transplants in the world. I had just spent the year in a classroom in Haifa focusing intensively on anatomy, histology and physiology. I then got to watch a newly transplanted kidney instantly produce urine after being transplanted,” she says. “This moment was life-altering for me: I knew right then and there that I wanted to devote my career to curing surgical diseases.” 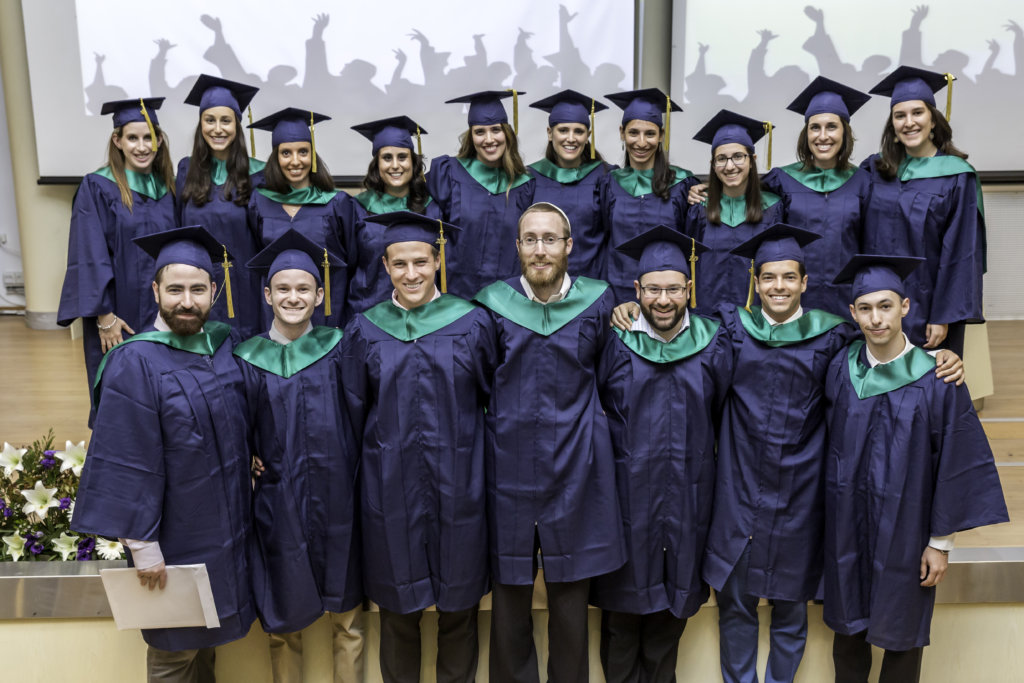 With small classes came many opportunities. Just like Kassai, TeAMS students have more one-on-one time with interns, residents, and attendants during their third and fourth year rotations. Fellow student Lina Huang, however, had a headstart in her clinical education. “TeAMS has a programme called ‘Horizons’ that allows us to go into Rambam hospital and departments of our choice from the first year,” she says. “It has been a great way to explore departments that I might be interested in pursuing, and allows me to meet and speak with actual patients.”

TeAMS also teaches its students about grit. International students like Huang had to learn a new language, live in a foreign country – all while staying on top of their grades. “Both the struggles and successes in moving and living in this country have positively impacted me as an individual and a future doctor,” she says.

Huang’s experience at TeAMS is a testament to this. She was able to explore an area relatively new to her: protein degradation. “I am constantly learning new skills and delving deeper into topics that my professors teach me in pre-clinical courses,” the 25-year-old says. “It can seem daunting to take on research and medical school at the same time, but it is doable and worth the effort.” 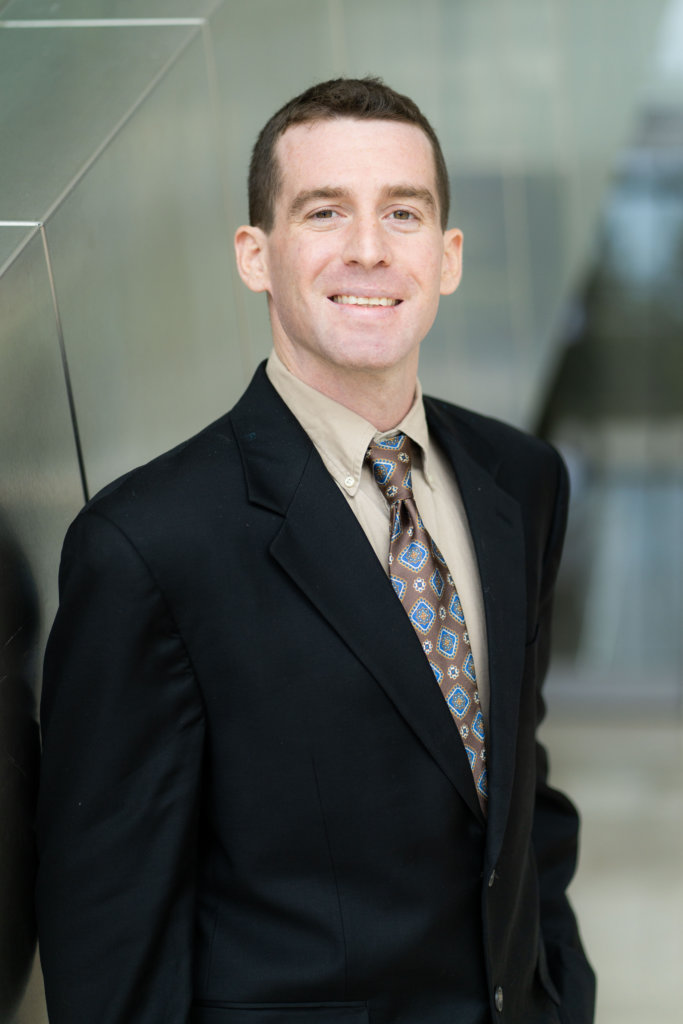 It is no secret that TeAMS is a world-class institution, but what brought Daniel Minnes to Israel to study medicine was his role model, who is a TeAMS graduate. He met his role model during his time as an Emergency Room (ER) Technician at Yale. “He is now a Pediatric Emergency Medicine attending at Cornell, and he spoke highly of the programme,” Minnes says. “I knew that I would be exposed to a top-notch education, in a country that leads the world in Emergency and Trauma medicine.”

Another reason why Minnes, an aspiring ER doctor, chose TeAMS was that he knew he would receive the education and experience he needed to be successful in matching with a strong Emergency Medicine residency programme. “I knew Rambam was a state-of-the-art medical facility that receives many trauma patients on a regular basis,” he says.

All three students and graduates are set to spark changes in the healthcare sector, save lives, and change them in the process. Such altruism and selflessness define TeAMS graduates, and what is in store for all those who enrol as medical students here.