As an international student, a common requirement you must satisfy to study abroad is demonstrating your English proficiency. Since English may not be your first language, this requirement ensures that you understand academic writing, produce scholarly writing, and communicate effectively with your supervisor.

Some common English proficiency tests include the Test of English as a Foreign Language (TOEFL), the International English Language Testing System (IELTS), and the Cambridge English: Advanced.

Generally, most of the top-ranked institutions in the world require you to have a minimum IELTS score of 6.5 — which is possible for many students.

In some cases, students must achieve a higher-than-average grade on their English proficiency tests. Take, for example, the study of law. Since it is a subject that requires strong verbal skills, law schools tend to set high benchmarks for IELTS and other language tests.

For example, Georgetown Law Center requires a minimum total IELTS score of 7.5. The minimum IELTS score range for most law schools in the US ranges between 6.0 to 7.5, with very few institutions accepting an IELTS score below 6.0.

However, what happens if you’re overqualified for these tests? One Reddit user — an English native speaker who studied law in Germany — shared his experience of being overqualified for English proficiency tests on the platform. 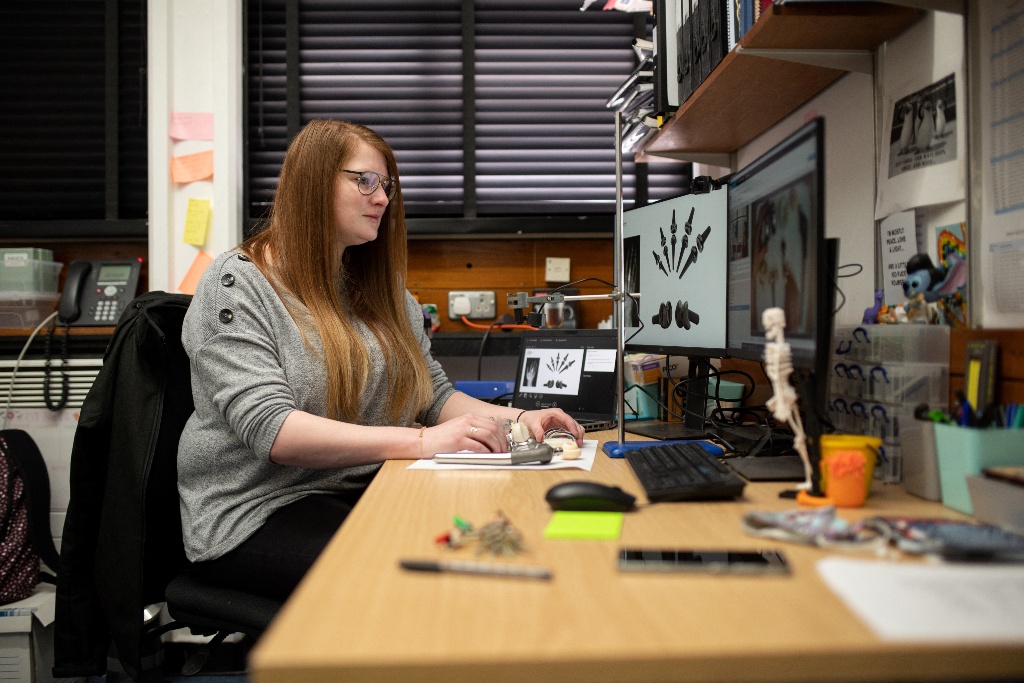 The minimum IELTS score range for most law schools in the US ranges between 6.0 to 7.5, with very few institutions accepting an IELTS score below 6.0. Source: Oli Scarff/AFP

Overqualified for English proficiency tests: Tales of a law student

1. The English native had to study for “Legal English”

As part of the degree, the English native had to study a mandatory “Legal English” unit that would teach students technical legal terms.

Understanding legal English helps law students understand the language legal professionals use in their work. This language is also commonly found in contracts and legislations that law students will commonly refer to throughout their studies.

2. The law student attempted to apply for an exemption

The law student went to the appropriate office and asked for an exemption.

Since the student spoke English at home, had top marks from an international schools where English was taught at a native level, and had already taken “English-language university courses” that were previously part of the student’s record, the English native believed there was no reason for him to study the mandatory unit. 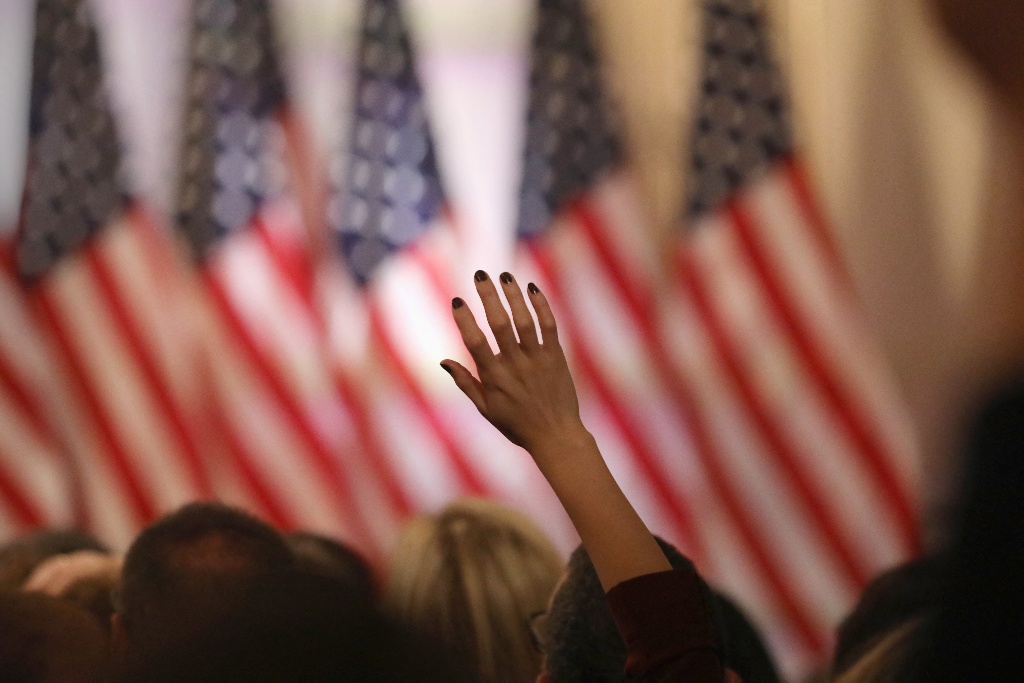 The Reddit user answered every question to progress the lesson, including raising their hands at every question. Source: John Moore/AFP

The Reddit user answered every question to progress the lesson. Since none of the students was keen to learn English, they eventually stopped raising their hands. After all, the Reddit user explains: “Why put yourself out there when you know the mother tongue speaker would answer the question?”

After four weeks, the lecturer caught on and questioned why the Reddit user was present in his class. Upon explaining the problem in getting an exemption from the course and the attendance requirement, the lecturer promised to personally mark the student “present” for everything as long the student took the exam and stopped preventing other students from participating in class.

According to the Reddit user, the lecturer said: “Get out of my classroom and don’t come back.”

4. Some Reddit users were confused at the institution refusing an exemption

It is odd how the law school could not verify the level of the student’s competency. One Reddit user commented on the reasoning behind such an approach. The user has seen similar examples in the UK and states that universities get funding from the government to have students in English proficiency courses.

Another user shared that “academic writing” courses in university were a waste of time and money since they could not get an exemption and learned nothing new from the course. For this user, it was a frustrating experience.