Trying to carve out a music career for oneself isn’t an easy feat, but it’s undeniable that there’s a higher chance to succeed in today’s day and age compared to decades ago. With the emergence of music streaming giants like Spotify and Apple Music, distributing your own music is a much simpler process — a positive development for music students all over.

This is made all the more attainable with the new policies being adopted by music distributors and record labels all over. One of these is Warner Music Group — which has just announced that it is relying less on “superstar artists” and turning towards financially depending on “regular” streaming prices.

Speaking at the Goldman Sachs Communacopia + Technology Conference in San Francisco on Monday, Warner Music Group CEO Steve Cooper told audiences that the company would be investing “an enormous amount of A&R resources” across a bigger number of artists compared to previous trends. These span across established “superstar” artists as well as those still up-and-coming.

“In running our portfolio, what we’ve done over the last number of years is reduce our [financial] dependency on superstars,” he explained. “[And] reducing that dependency has allowed us to continue to reinforce our approach to A&R, which is long-term artist development.”

A large part of this is sourcing artists who are still in the early stages of their music careers. “We try and find artists at the beginning of their career so that we can build their career with them, but [via] a set of economics that we believe are reasonable and rational, as opposed to economics that we often observe in other deals that frankly we don’t understand,” he said. 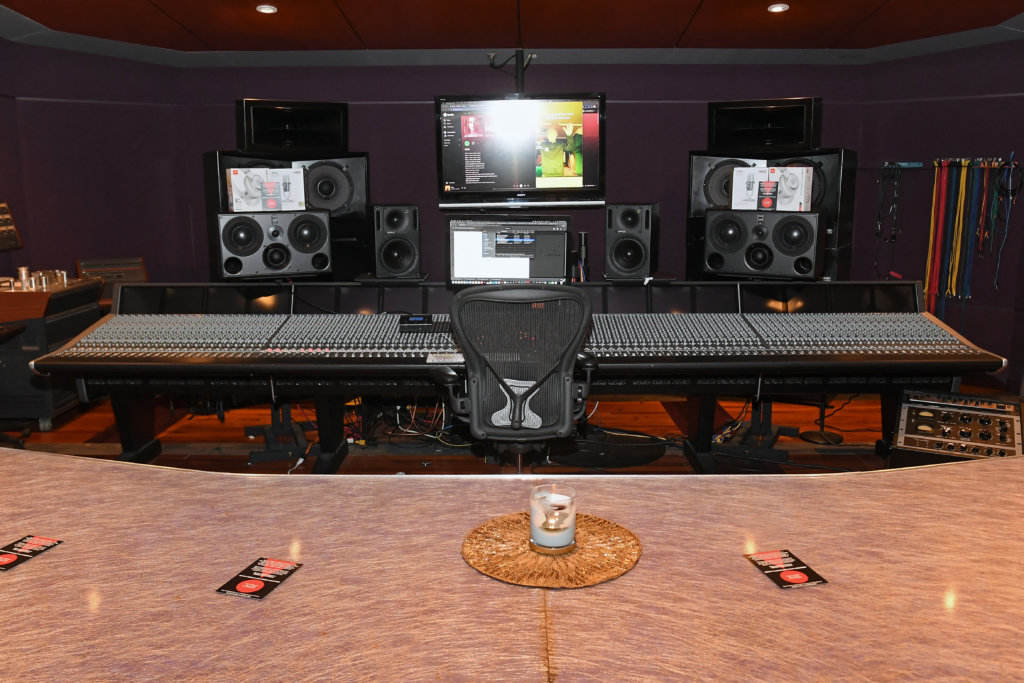 You no longer have to be an established artist to gain recognition from large studios. Source: Bryan Steffy/AFP

Building a music career: Difficult, but not impossible

Financially, the music industry has been shifting away from larger artists and traditional “hit” tracks over the last few years. In fact, Music Business Worldwide found that in 2022, the Top 10 audio streaming tracks in the US were played over one billion times less than they were in 2019.

Still, this hasn’t impacted the revenue of larger recording companies. For example, music recording giant BMG saw its revenue grow by 25% with “virtually no hits” — which CEO Hartwig Masuch said was “extraordinary”.

There is a relatively simple explanation for this. As social media platforms continue to rise in popularity, more artists are able to grow their audience and gain recognition long before they release their own original music. YouTube, for example, has been an integral platform for artists to create and grow their fanbase — and get discovered by managers worldwide in the process.

In other words: you don’t need to be Taylor Swift or Beyoncé to be held in high regard by the music industry, these days — just talent, dedication to your craft, and the potential for a large following on social media. 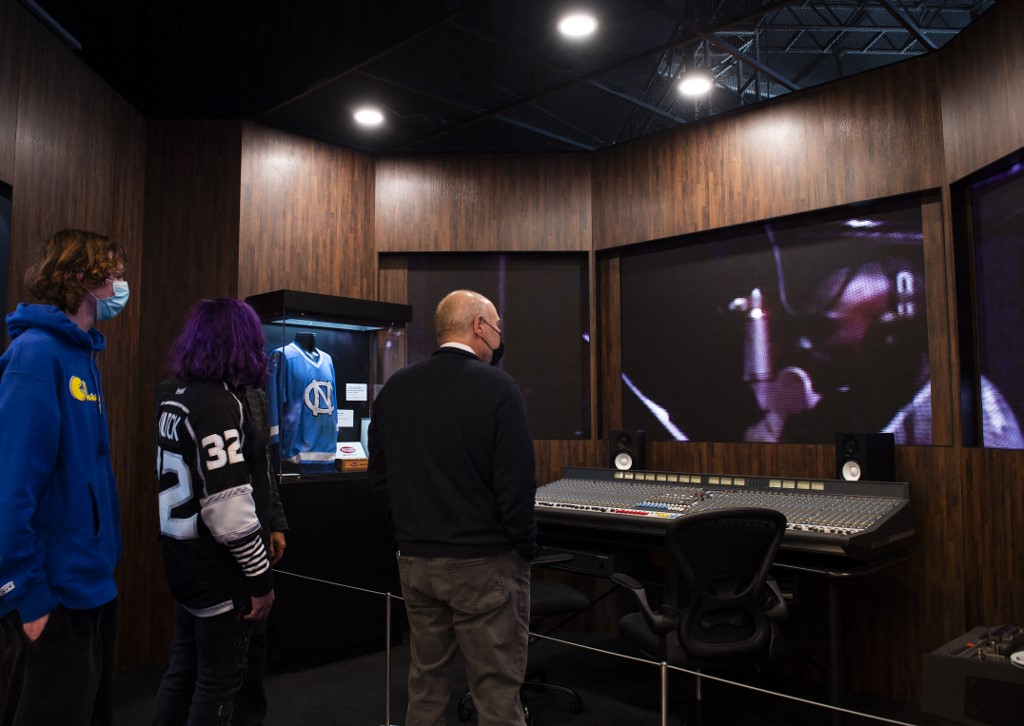 Music students have an added advantage in breaking out as a successful artist. Source: Valerie Macon/AFP

Where music students have an advantage

Starting a music career is always hard. Music students, though, have a distinct advantage: that of learning the skills and knowledge necessary to hone their craft. These vary from mastering an instrument to learning the production techniques necessary to create a hit song.

A professional qualification in music has been proven to generate higher chances of success, too. For example, research shows that over 50% of students who pursued a music performance-related degree found work relevant to their major within four months of graduation.

Compared to the graduate statistics of other degrees, this figure is relatively low. However, experts say that this is natural for the simple fact that while the job market for musicians is projected to grow over the next 10 years, it will be relatively slower than most other occupations. Still, this doesn’t devalue the worth of a music degree.

It gives you the formal training putting you ahead of the thousands of self-taught musicians. That qualification is more than a scroll, as you are forced to study music much more carefully than you would have otherwise.

Your music degree could get you a job in other related fields should you choose not to pursue a music career as a streaming artist. For jobs playing in orchestras or theatres, you still need a music degree to get through the door.