Previously, Indian students were also in a similar situation, claiming that they have been left in the dark without any directives from the Indian authorities about whether they should leave in the event Russia invades Ukraine. At the time, countries including the US, UK and Australia had already issued warnings to their citizens to make their way out of Ukraine over fears of a Russian invasion.

Speaking to The Guardian, Yang Yanhua (name changed to protect his identity) said he had contacted the Chinese embassy several times to seek help after Russia had invaded Ukraine but his efforts were in vain as the line was engaged.

“I don’t know why the embassy didn’t tell us the war was going to break out when other countries advised their citizens to leave days before,” the 22-year-old was quoted saying.

Following his university’s emergency protocols, Yang hid in a bomb shelter; several days later, after getting wind of an escape route from his friends, he decided to flee by himself.

Thanks to concerted efforts of various parties, 100+ Chinese students in Sumy have safely relocated from risky areas. So far, the overwhelming majority of Chinese citizens in Ukraine have evacuated. We thank the relevant governments & peoples for their goodwill & facilitation. pic.twitter.com/9DTIkATodL

“By the time they knew [the war was to break out], it was already too late to evacuate,” said Yun Sun, the director of the China programme at the Stimson Center in Washington. China had nearly 6,000 nationals in the country.

Up to the moment the war started, eminent Chinese news outlets reported the western prediction of an invasion as “fake news”.

On Wednesday, China’s Ministry of Foreign Affairs spokesperson said on Twitter: “Thanks to concerted efforts of various parties, 100+ Chinese students in Sumy have safely relocated from risky areas. So far, the overwhelming majority of Chinese citizens in Ukraine have evacuated. We thank the relevant governments & peoples for their goodwill & facilitation.” 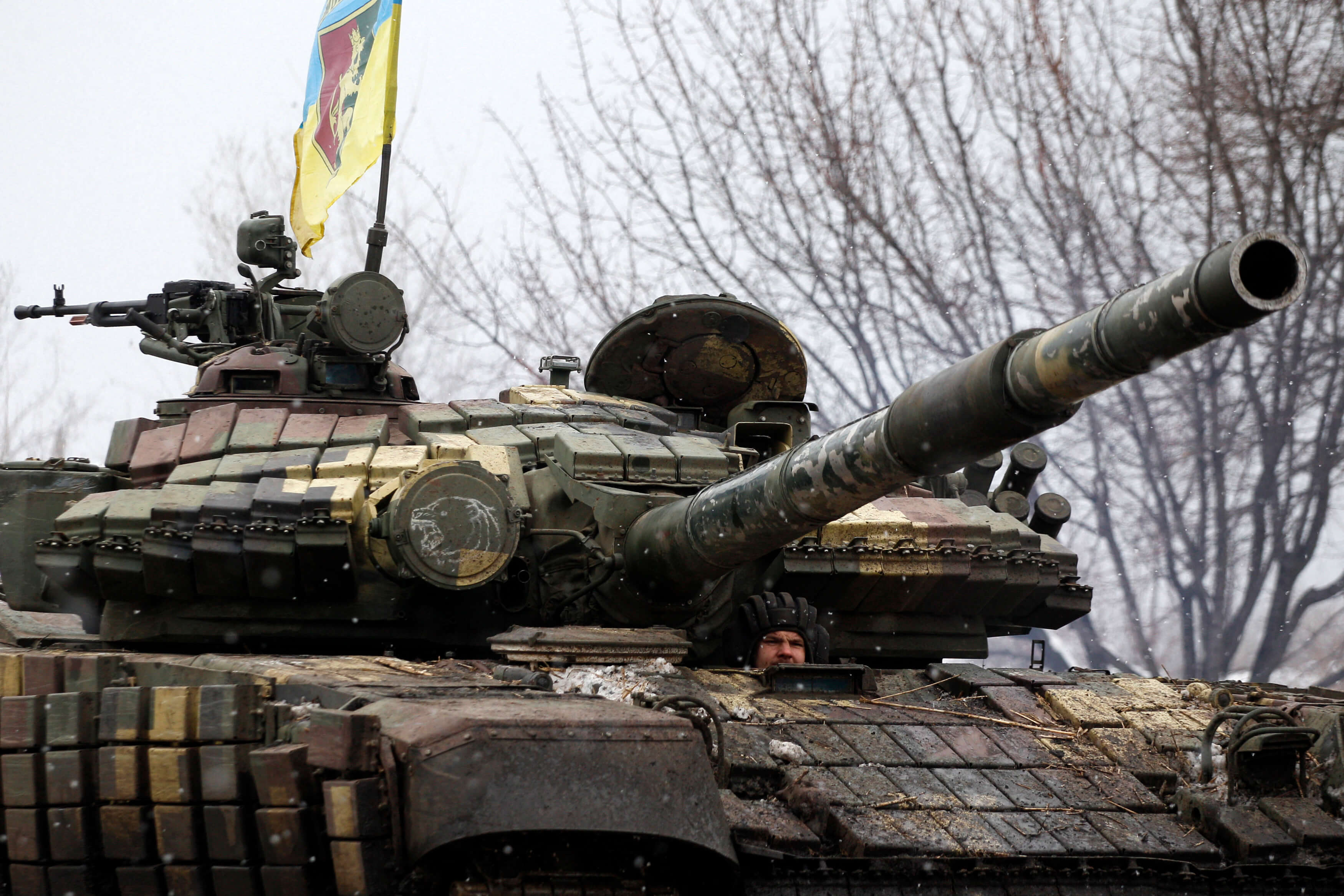 China issued an advisory for its citizens to leave the country the day after the war broke out. Source: Anatolii Stepanov/AFP

Chinese students based in Ukraine have had to endure days of being trapped in bomb shelters amid the Russia-Ukraine war.

Many have criticised the Chinese embassy for their unhurried advice and confusing messages such as being asked to display the Chinese flag on their vehicles and then later advised not to show any identifying symbols.

“This is exactly what happened when the embassy rescinded its previous advice after realising how negatively an expressive pro-Russia position is viewed by the Ukrainians and the international community, which was apparently not considered at all when it hastily issued its first advice,” said Ling Li, an expert in Chinese politics and law at the University of Vienna.

On the evening of Feb. 28, 2022, the Chinese embassy began evacuating its first group of Chinese nationals.

The following week saw a Chinese student in Kyiv posting on social media a distressing recording of her call to the Chinese embassy staffer who told her to stay in shelters or board a Lviv-bound train by herself.

Uncaring nationalists trolled this student online before her post was taken down.

Meanwhile, Yang – with the help of the escape route – made his way to a Kyiv train station on March 1, 2022.

“The station was clogged with people desperately trying to leave,” he said. “Luckily, I finally got onto a train. On the platform, men saw off their children and wives – a scene I had only seen in films. I’ll never forget it.”

In his haste to leave Ukraine, Yang had left behind two cherished cellos that had travelled with him across China and Ukraine for the past five years, and his computer back in the bomb shelter. He arrived in Lviv, in western Ukraine, and later in Poland.

Yang was fortunate; a Chinese citizen who had attempted to flee Ukraine was injured by a shooting, reported state media.