With the new season — aptly referred to as “Stranger Things 4” by Netflix — continuing to take the world by storm, entertainment enthusiasts everywhere are still streaming, analysing and discussing the series. More than that, the series has been praised for exploring darker, deeper themes on television: isolation, identity, friendship, sexuality, community, and mental health.

It’s a concept the leads of “Stranger Things 4” have not been shying away from. Millie Bobby Brown, for example, has praised the creators of the series for delving into more uncomfortable and realistic topics, especially among its younger audience.

“I think what’s really nice is that the Duffer Brothers [are] shining a light on what kids go through during high school,” she was quoted saying. “It’s not an easy time, especially for young girls out there, struggling with their identity and who they are with the influences of everyone around them, their environments, the people, their families, and friends, trying to fit in.”

Just like how #MeToo and the improprieties of Uber entered MBA classrooms, “Stranger Things 4” is reshaping courses to reflect America’s mental health crisis. One of these is Professor Anthony Tobia, interim chair of psychiatry at Rutgers University’s Robert Wood Johnson Medical School.

Learn about how @RWJMS medical students will study psychiatric disorders with the help of @netflix‘s Stranger Things. #RWJstrangerthings #RutgersResearch

Rutgers professor to use “Stranger Things 4” to explore mental illness

Tobia will be basing an elective on psychiatric disorders around the series in January, titled “Twittervision.” Why centre an elective around “Stranger Things 4,” though?

“It’s hard to discuss Stranger Things without simultaneously discussing mental health,” he told student newspaper Rutgers Today. “It’s very Stephen King-ish. It identifies a vulnerable cohort or population — children — it delves into the subjective experience of psychosis (unreality) vs. dissociation. As soon as you open that door, you can go in any direction you want.”

This is not the first time Tobia has used pop culture to study elements of psychiatry in his lectures. Previously, he integrated the popular “Halloween” horror film series to think about psychiatric disorders.

Tobia says that using such methods has helped engage his students in the past. “For most people, it comes from left field when you incorporate films and TV shows into curriculum, especially medical school curriculum,” he explains.

“But the bottom line is that great shows make for great lectures. If you really want buy-in from students, 95% of whom are not going to go into psychiatry, I found if you let the students tell you what that great show is, the buy-in is that much easier.”

To prepare for the elective, Tobia is holding back from watching “Stranger Things 4.” Instead, he will watch the season in real-time with medical students in January, during which he and his students will use the hashtag #RWJstrangerthings to share psychiatric opinions about the characters and plot lines. 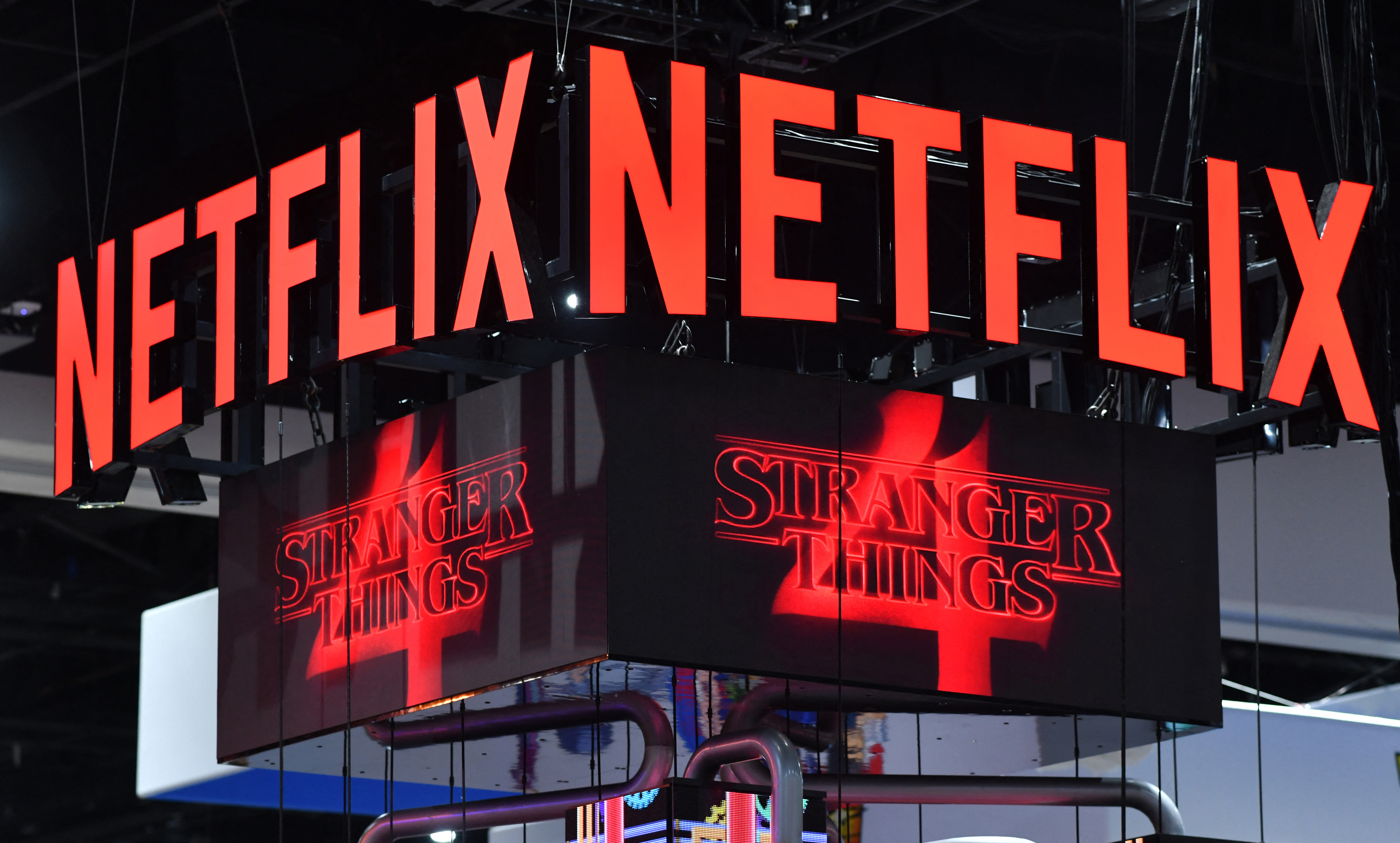 How “Stranger Things 4” is helping to destigmatise mental health

From its first season, “Stranger Things” has always aimed to portray grief, trauma, and friendship in a realistic way. However, Season 4 is being highlighted as a metaphor for mental illness — specifically through its titular villain. (Minor spoilers ahead!)

In “Stranger Things 4,” Vecna — the show’s main antagonist from the Upside Down — uses vulnerable teenagers as his main victims. He primarily identifies them through existing feelings of loneliness, inadequacy, or trauma, and further isolates them through visions in which they live out their darkest moments.

Licensed therapist Jennifer Chaiken believes that Vecna also serves another purpose: as a vessel to externalise issues like trauma and depression.

“I think it’s very beneficial to think about PTSD and depression as something that’s external to you in order for you to be able to fight it,” she said in an article for VeryWell Mind’s series “Mind in the Media.” “And that’s why I think having Vecna as a representation of [PTSD and] depression can be really helpful for those who do struggle with [these issues] as a way of externalising [and depersonalising] them.”

Still, “Stranger Things 4” makes clear that Vecna’s victims were already psychologically vulnerable, to begin with — and it is their very act of hiding their pain and isolating themselves from society that makes them such viable targets. In reality, Tobia says these are classic early warning signs for those suffering from depression, anxiety, or PTSD.

“Be aware of your surroundings and situations, and when you see things ‘go dark,’ do not ignore that warning sign,” he says. “This idea of, ‘Well, if I don’t pay attention, it will just go away.’ Doesn’t work. When things go dark, metaphorically or literally when they enter into the Upside Down, that is not a time to ignore your surroundings, it is a time to take action.”

Ultimately, Tobia hopes that shows like “Stranger Things” will help to bring the discussion of mental health into the mainstream — and prompt individuals to tackle their illnesses before they become worse.

“When you watch a series as thought-provoking as ‘Stranger Things,’ there is a tendency for people to not only watch but identify with the characters with similar feelings,” he says. “To identify those feelings in oneself, ushered with a relationship forged with a fictional character, there is a window of opportunity for individuals to identify and therefore take action in their own lives.”