It’s impossible to ignore the impact TikTok has made on our global landscape. Despite launching in 2016, the video-sharing app only gained popularity over the last few years. It picked up over 500 million users in five months, and in October 2020 counted two billion downloads — which tech writers have named as the “best quarter for any app ever”. It’s a credit to the current team driving the company, including TikTok CEO Shou Zi Chew.

In his current role, the former CFO of TikTok’s parent company, ByteDance, oversees matters related to cybersecurity, legal compliance, and government and public relations for the app. His work has led to TikTok surpassing one billion downloads worldwide, inadvertently launching the careers of thousands.

How, then, did Shou Zi Chew go from international student to CEO of one of the biggest tech companies in the world? We trace his journey below.

Born and raised in Singapore, Chew has always had his sights set on becoming part of the wider global community. “I knew that I wanted to see as much of the world as possible,” he shared during a speaker address to the Social and Historical Sciences graduates during University College London’s in-person graduation celebrations in March 2022.

He applied for a bachelors in economics at UCL — among the global top 20 institutions to study the subject. This acted as a springboard for his career at Goldman Sachs, a prestigious investment bank.

The TikTok CEO only continued to climb the career ladder from then on. Following his two-year stint at Goldman Sachs, he joined DST Global, a then-young investment firm, and later moved on to head Chinese smartphone company Xiaomi. He acted as CEO and later president of the company for over five years before joining ByteDance — and eventually, TikTok.

Despite his wild success, Chew has admitted that he had been unsure about his career trajectory at first.

“After graduation, I didn’t really know what I wanted to do or where life would take me,” he said in a commencement speech. “In hindsight, there was no big plan. I worked hard with what I had, I put myself out there, and took chances when they came.”

All of this, he says, began because of his determination to work hard and keep expanding his horizons.

“I didn’t really have any investing experience then but I kept trying to learn and push myself to leave my comfort zone,” Chew said of his early career days. “I met many internet founders during this journey, including the founding team of ByteDance and TikTok, and many years later I find myself taking my current role at TikTok.” 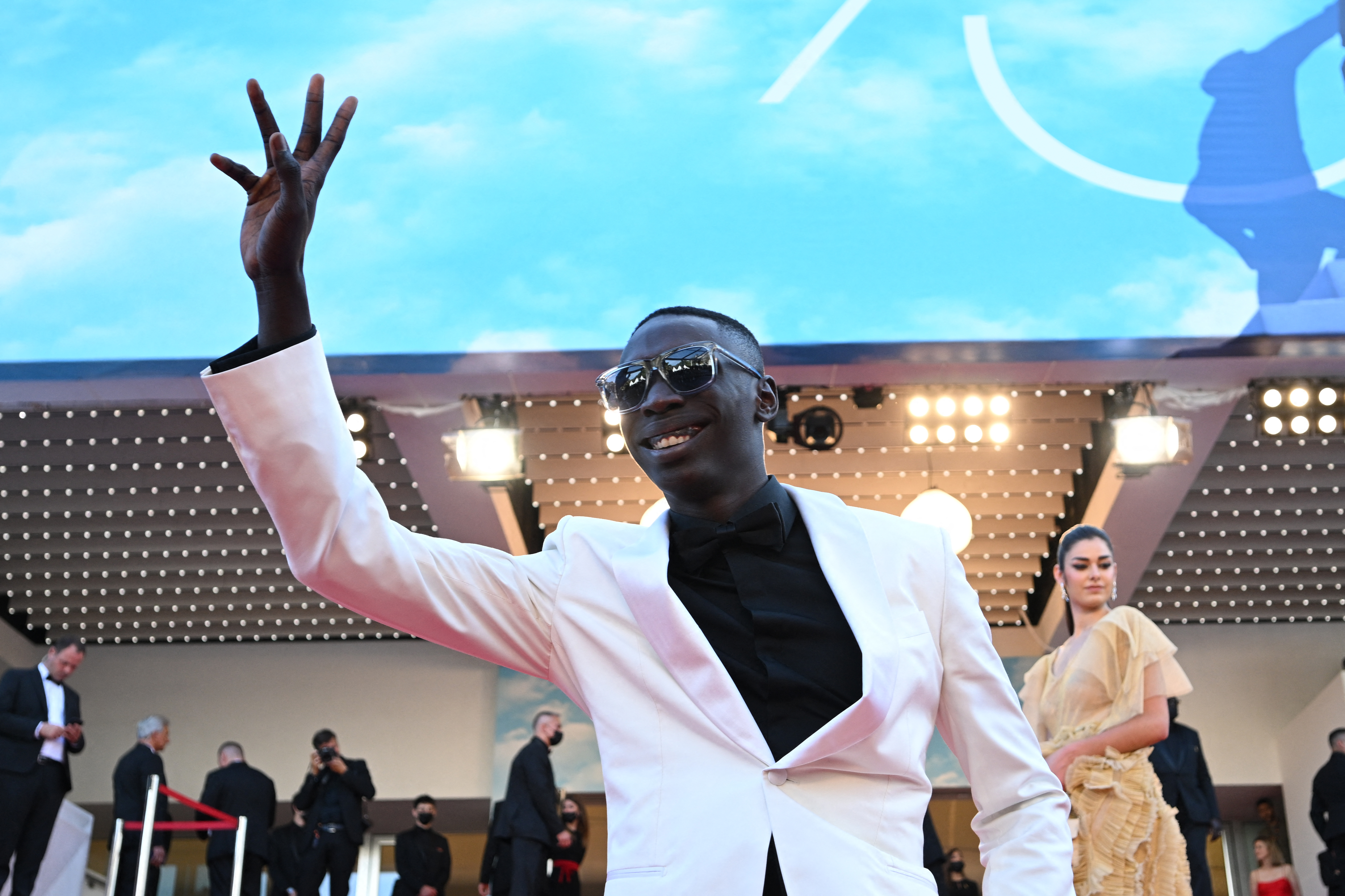 In 2008, Chew decided that he wanted to further his education. He applied and was accepted and received a fellowship to attend the top-ranked Harvard Business School.

“I remember struggling with this decision, wondering if it would enhance or delay my career,” he said.

Resuming his education proved to be the right choice. It was at Harvard that he gained the tools he needed to pursue his ambitions during a two-year MBA programme that focused on real-world practice. Along with other Harvard students, he studied general management through case method courses, FIELD projects, tech simulations, introspective exercises, and more.

It was an education that informed much of his career trajectory from then on. Over the summer, he found work with one of the most successful companies in the world — “a startup called Facebook”, he shared.

“HBS opened my eyes to different perspectives that I never would have been exposed to,” he says. “The platform that HBS gave us has really helped us be successful, especially in this part of the world.” 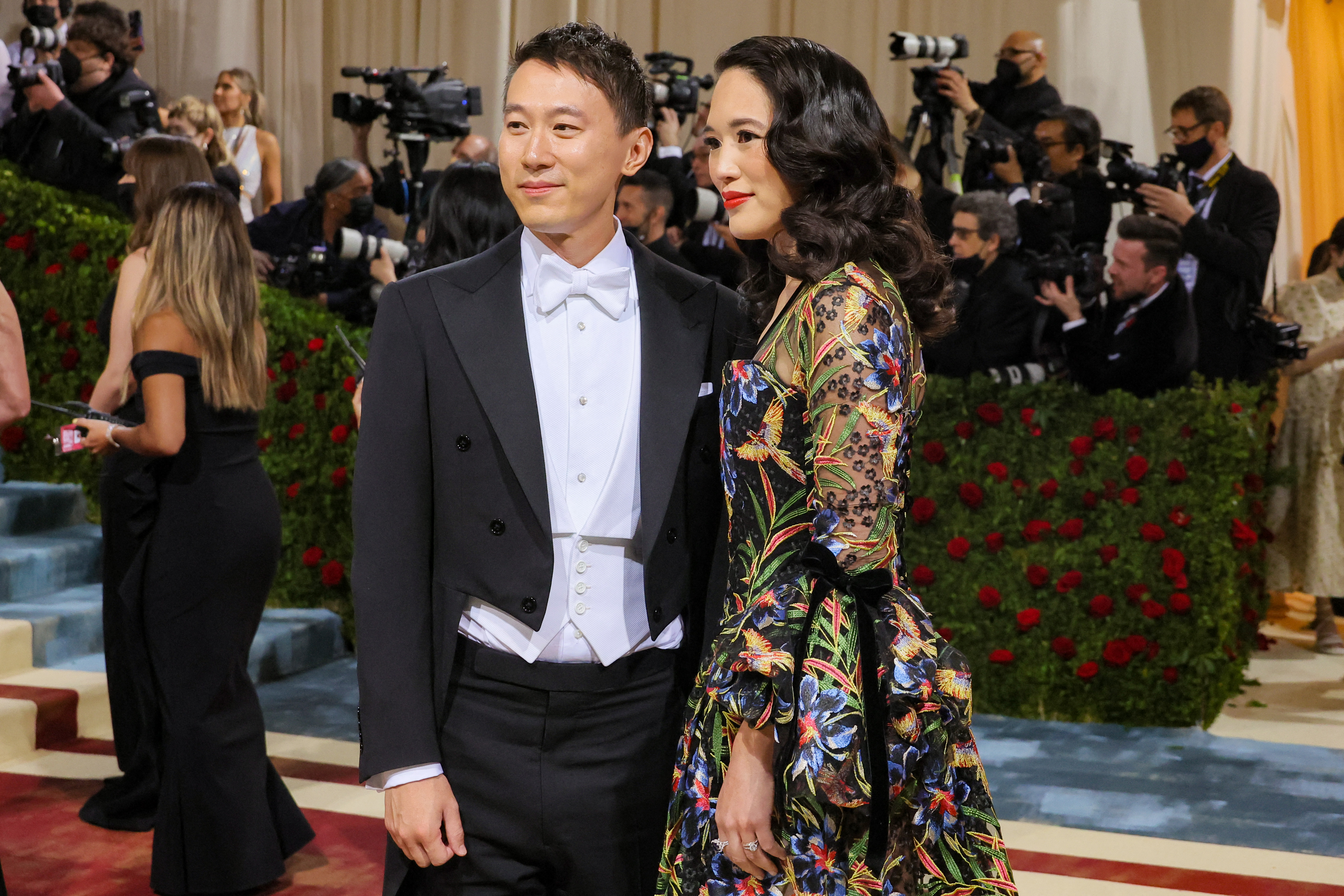 The TikTok CEO met his wife, Vivian Kao, while pursuing his MBA in the US. Source: Mike Coppola/AFP

Attending university overseas was life-changing in more ways than one, pushing Chew to reach heights he wasn’t aware he was capable of. His secret? Working hard and always being open to trying new things.

Outside of the rich knowledge he gained, Chew made many friendships and connections that have benefited him both professionally and personally. “Being at UCL and living in London gave me a diverse and international experience,” he shared. “I made some amazing lifelong friends from around the world.”

It was his international education, as well, that introduced Chew to his life partner. He met his wife Vivian Kao during his time at Harvard, who he now shares two children with. They both studied for their MBAs at the school, before moving around to London, Singapore and Hong Kong. They have now settled in Beijing, where ByteDance has its headquarters.

“I would have no way to prove if my career would have been better if I had taken another path, but I can confidently say that my life is fuller and more meaningful as a result of this,” he says.