Here’s some welcome news for UK-bound students: processing times for UK student visas have been reduced from five to three weeks for applicants from certain countries. In the latest UK student visa update, the British High Commission in India, Cambodia, Indonesia and Nigeria are among those that have announced via Twitter that UK student visas are taking an average of three weeks to process.

Previously, the British High Commission in India announced that the demand for a UK student visa is high and that they take five weeks to process. “We recommend that you apply in July if able to do so rather than waiting until August,” they tweeted earlier this month. Similarly, the British High Commission in Nigeria tweeted in June that UK student visa applications take an average of five weeks to process.

Quoting Live Mint, india.com reported that a spokesperson from the British High Commission in India gave assurances that they are working on shortening the processing time. “Indian students make up one of the UK’s largest groups of international students and Indian professionals are the top nationality in the skilled work category,” the spokesperson told Live Mint.

🚨UK STUDENT VISA UPDATE
Beat the August rush! Although processing times for student visas have now been reduced from 5 weeks to 3 weeks, we recommend that you apply in July if able to do so rather than waiting until August. #UKNaijaStudent2022 pic.twitter.com/Ec32whtKCQ

While the latest UK student visa update notes that applicants from Nigeria and India will be reduced from five to three weeks, the British High Commissioner to Nigeria Catriona Laing advised students last month to apply for their visas “much earlier than you think you need” if they plan to begin their studies this academic year.

“In previous years, it might have been okay to apply in August for a visa to start your studies in September. This year, that’s going to be much, much too late,” she said in a video that was posted on Twitter.

Laing said the delays are due to the visa processing system facing “enormous pressure” and their priority to process visas for Ukrainian citizens. 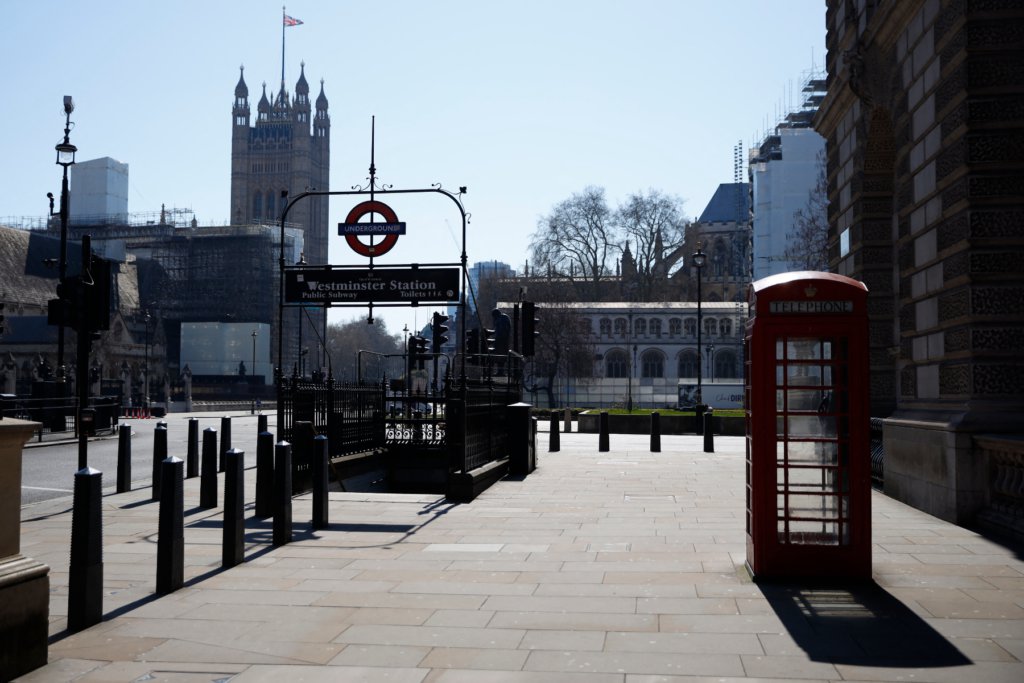 Separately, a recent Navitas Agent Perception survey found that the UK beat other major study abroad destinations such as Australia, Canada and the US in terms of ease of visa application process. A total of 53% of agents gave it the highest rating — very good — followed by Australia at 32%. Over 700 international education agents were surveyed. 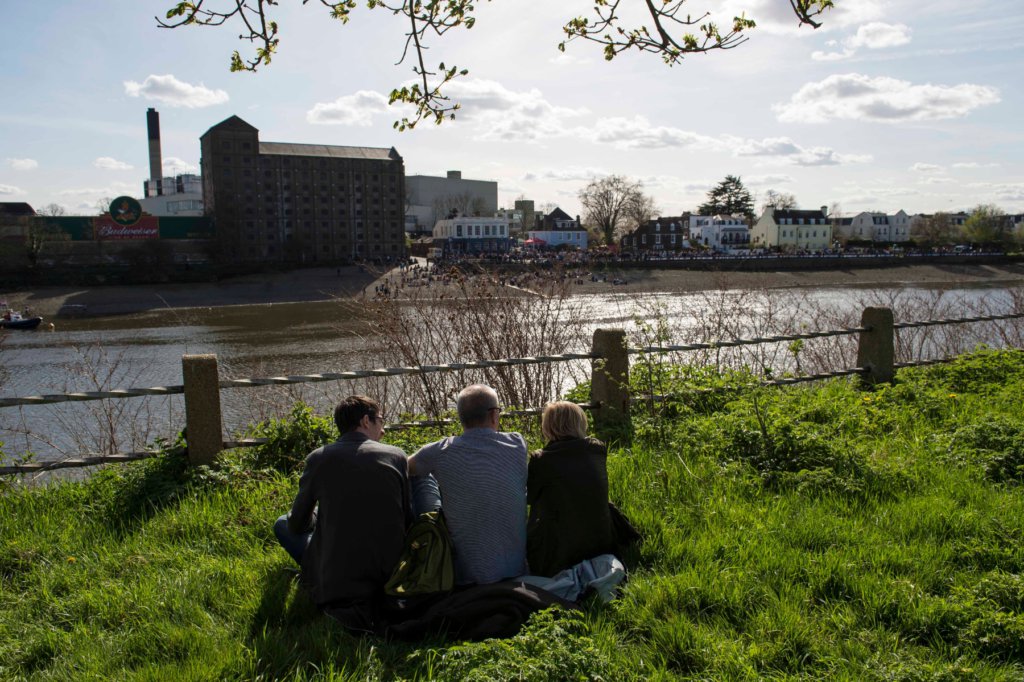 The UK recorded a total of 416,000 foreign students last year — up by more than half compared to 2019, just one year before the COVID-19 pandemic struck. Source: Niklas Hallen/AFP

“There are similarly strong positive views about the UK’s visa acceptance rate, with 60% respondents scoring the UK as Very Good,” wrote Navitas Global Head of Insights and Analytics Jon Chew.