Are you a Filipino student who aspires to pursue your education in Canada and secure permanent residency? Here’s some good news: schools in the country are making it easier for international students in the Philippines to secure a Canadian education.

With approximately 30 million citizens between the ages of 10 to 24, the Philippines is currently housing the largest generation of young people in its history. This makes for plenty of aspiring talents who are gearing up to make an impact in the world — and many are choosing to do so by pursuing an international education.

Universities around the world understand this — which is why many are widening opportunities for Filipino students. Many are located in Canada. To attract students from the Philippines, Canadian schools recognise that they need to make an impact right from the start — and they are doing so by setting up representative offices in the country.

Their primary goal? To act as a source of information for prospective Filipino students striving for an education in Canada.

Young Filipinos have already been viewing Canada as an attractive study destination for years. Notably, data from Immigration, Refugees and Citizenship Canada (IRCC) shows that the Philippines held the fourth spot for the most study permit approval in 2021, an improvement from its number 10 spot in 2019.

That’s not all. Consul General Orontes Castro confirms with ABS CBN News that collaborations between the Philippines and some Canadian institutions are in place.

“When our Chair or Minister of Higher Education of the Philippines came over, he signed [Memorandum of Understandings], one with Ryerson University, now the Metropolitan University, and another with York University,” Castro said.

“Centennial College is opening its representative office in the Philippines very soon and I was informed, in terms of statistics, it almost doubled, the applications of Filipino students.” 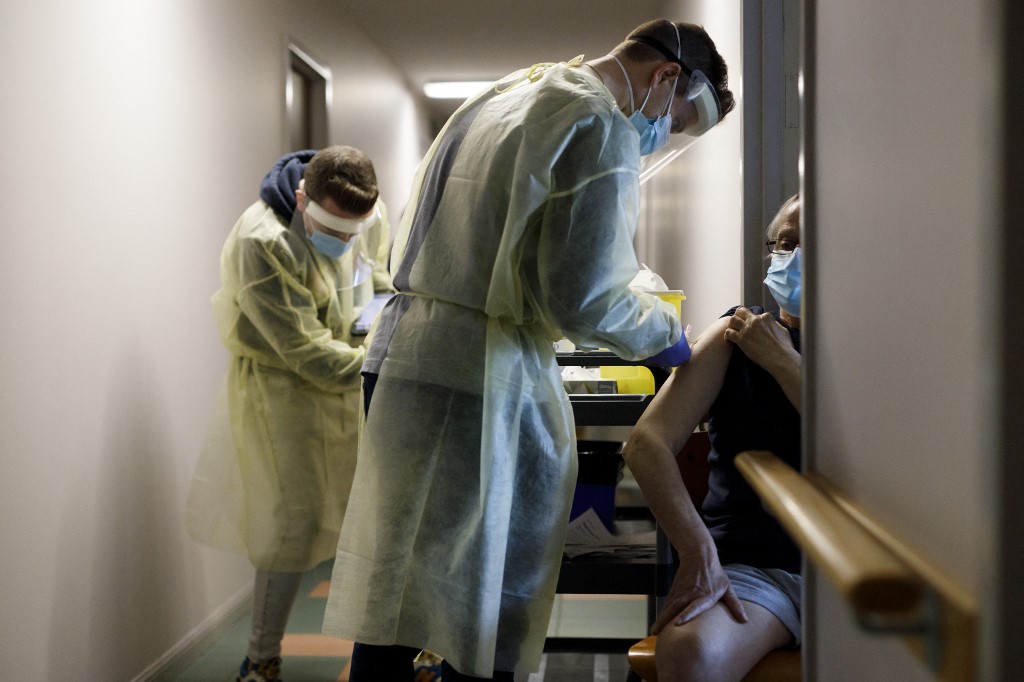 The healthcare sector is one of many sectors suffering from a lack of skilled labours. Source: Cole Burston/AFP

Why international students choose an education in Canada

The timing of this news could not be any better. Earlier this month, Canadian Immigration Minister Sean Fraser announced that the working hours for students have changed. According to CIC News, international students who have off-campus work authorisation on their study permit can work more than 20 hours per week from Nov. 15, 2022 to Dec. 31, 2023.

What’s the rationale behind this temporary new measure? It’s simple: Canada is aiming at alleviating its historic labour shortages. As such, it has become increasingly dependent on temporary residents — including students pursuing their education in Canada — to fill its labour force needs.

One employer actively recruiting is the Premium Healthcare Providers, who were delighted that the government is temporarily lifting the limit on off-campus work hours for international students.

“There’s three times the amount of staff requests and job placements compared to the amount of employees we have, so we’re definitely looking for all the students. I want to take full advantage of this November to December period,” explains Sunny Panesar, Vice President of Operations at Premium Healthcare Providers, to ABS CBN News. 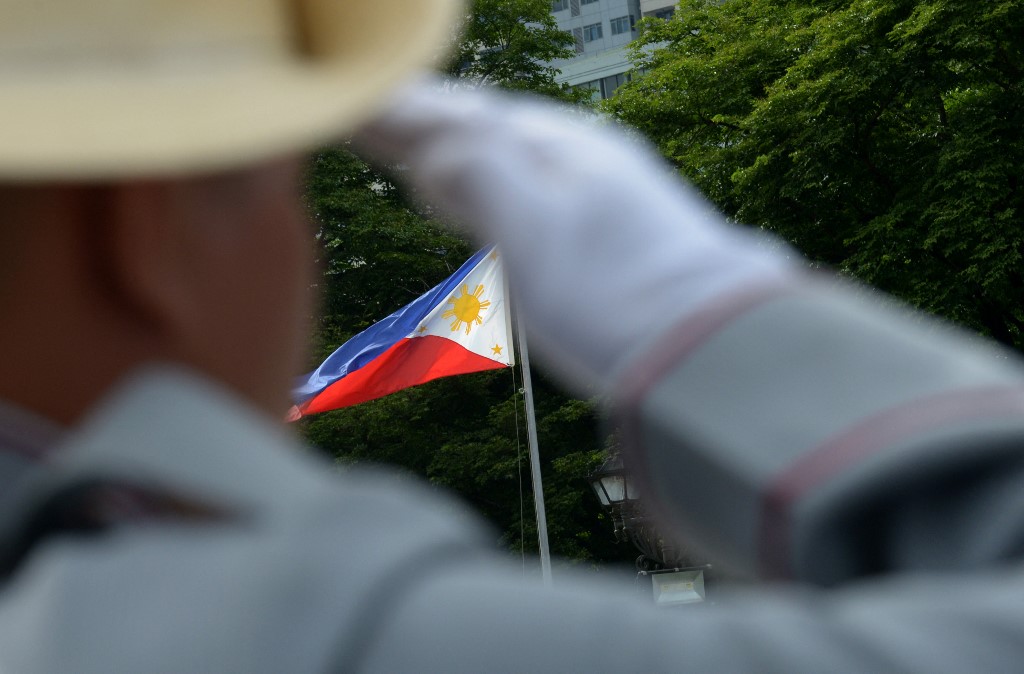 One of the Canadian colleges that have a presence in the Philippines is Niagara College, which has about 500 Filipino students currently enrolled in their three campuses. Source: Jay Directo/AFP

With more Canadian schools in the Philippines, the country may be closer to achieving its ambitious immigration target of welcoming 431,645 immigrants by 2022, according to the Immigration Levels Plan.

How else is Canada realising its immigration goals? Take a look at the “five-pillar plan” introduced by Fraser.

“Temporary foreign workers and international students play an important role in Canada’s economy and that is why the government aims to enable greater pathways to permanent residency,” the official statement read. “International students are a key source of talent that help grow Canada’s labour force, boost productivity, and balance the impact from Canada’s ageing population.”

The plan includes reform of the Express Entry system to allow the IRCC to invite candidates based on an economic goal. “The Department will also review the Comprehensive Ranking System criteria under Express Entry, particularly points awarded for Canadian work experience and education, language proficiency, and a job offer,” the statement wrote.

Back home, immigration agencies like Sun-Cor, which was founded by former international students-turned-permanent residents, are helping “kababayans” (that means fellow Filipino, countrymen, or townmate) to settle in Canada.

Their goal? To travel around the Philippines and Canada and educate international students to save money and stray away from scams.