International students have been trickling into Japan since its borders eased in March. It was previously reported that over 100,000 students were waiting to enter Japan as of last month after they were kept out for nearly two years due to pandemic-related border closures. Progress in getting students back into the country, however, is reportedly “going well”.

Quoting education minister Shinsuke Suematsu, The Mainichi reported that some 30,000 foreign students had arrived in Japan since March when the government eased COVID-19 border controls.

The country aims to accept all those waiting by May, and the minister said progress toward that goal is “generally going well”. The report added that the government has prioritised foreign students by allocating them empty seats on weekday flights into Japan. 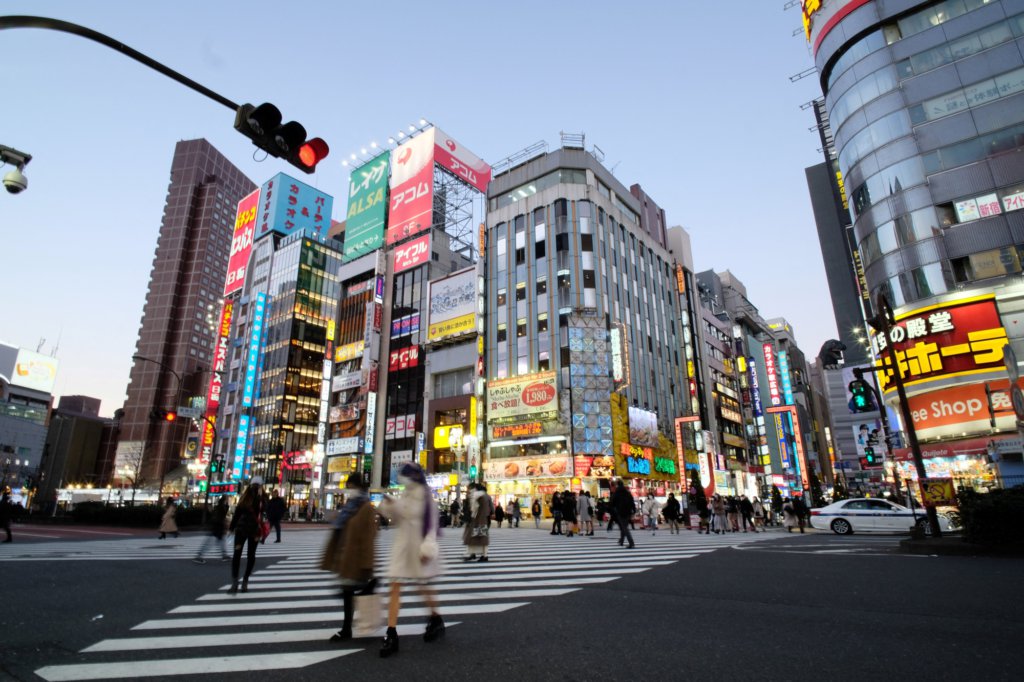 Some students have been frustrated by the Japan travel ban and have opted to study elsewhere. Source: Kazuhiro Nogi/AFP

Japan has been raising the entry cap of international arrivals in phases. Starting March 14, 2022, the Japanese government increased the daily entry cap from 5,000 to 7,000; and 10,000 from April 10, 2022. The figure includes Japanese and foreign nationals.

For the past two years, international students have been campaigning to enter Japan.

Since the beginning of the pandemic, stranded students have faced challenges with communicating with their respective Japanese universities, time zone differences and remote classes.

International students previously voiced their concerns and frustrations on Twitter using the #EducationIsNotTourism and #JapanTravelBan hashtags.

In a separate report, Nanzan University’sUniversity’s Center for International Affairs in Nagoya director Professor Takakazu Yamagishi told The Mainichi that the country needs a “concerted effort” to restore its image and lure back international talent that was lost during the border closure.

According to Yamagishi, international students and other newcomers can be divided into broad categories when analysing the Japan entry ban’s impact.

He labelled the first group — or the “core group” of people — as “Japan maniacs”, or those who want to enter Japan no matter what. These students made up the bulk of those expressing dissatisfaction at being kept out, he was quoted saying.

There is also the “middle group” who don’t have the same “Japan or bust” enthusiasm as the “core group”. Yamagishi said many would-be foreign students decide where to study based on the experiences of peers who have already studied abroad.

The “middle group” students will find it easier to turn away from Japan if they hear good reviews about someplace else when they find themselves unable to enter Japan.

Yamagishi believes that Japan’sJapan’s pandemic entry restrictions did not have that severe an impact on people in the “core group” but had likely lost a lot of people from the “middle group”.