Originally founded in 1912, Queen Ethelburga’s Collegiate has proven itself to be an educational establishment worthy of the QEGUK Quality Assurance Validation – an award only bestowed on schools committed to the highest standards of performance where international student provision is concerned. It is the first school in the UK to have achieved this.

The school began its life in Harrogate and moved to Thorpe Underwood Estate, a 220-acre site that was once home to literary great Anne Bronte. The perks of a safe and secure countryside location is balanced with accessibility to all major transport routes within the UK. Several international airports are within one and a half hours by car and London is only two hours by train from York station.

Today, the Collegiate and its unique four-school model brings together children aged three months to 19 years from over 65 different nationalities to prepare for their future.

In a 2019 report by Independent Schools Inspectorate (ISI), QE was awarded the top grading of “Excellent” across all schools and areas. The success of its students reflects this – Students in The College achieved 85% percent A*/A at A Level, and many go on to attend Russell Group universities upon graduation. 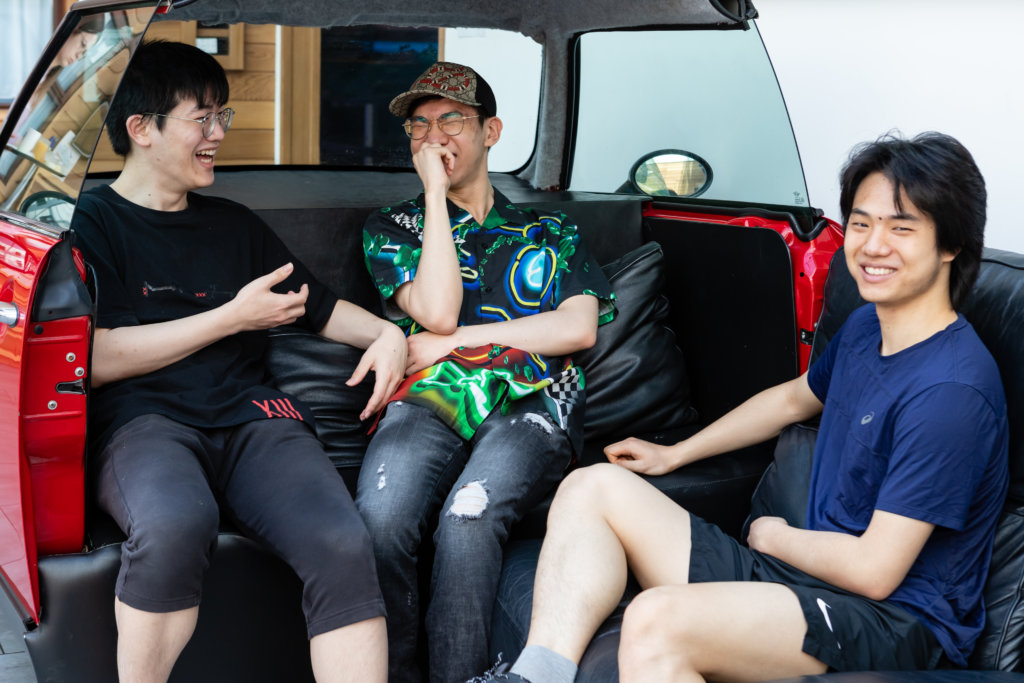 QE is consistently ranked amongst the top 10 day and boarding schools in the UK. Source: Queen Ethelburga’s Collegiate

Lessons at QE employ a variety of different teaching styles and techniques such as practical investigations, debates and discussions, individual research and group projects – all of which are designed to meet students’ needs and strengths.  The emphasis on challenge, enjoyment and learning ‘how to learn’ maximes academic successes, but the addition of residential trips and charitable endeavours help to develop personal and social skills that pupils will benefit from for the rest of their lives.

Giovanna shared how QE has helped her obtain her desired predicted GCSE grades, “I’ll always ask my teachers for past paper questions to aid me.” It is this strong desire to take interest in, and responsibility for, their own learning that is emphasised in QE’s outstanding curriculum, whether students are preparing for their exams or participating in one of the 100 activities the school offers, from glazing pots, to debating, to fencing.

In the classroom, an integral part of QE’s teaching approach is for students to progress and learn at a rapid pace. English as an Additional Language (EAL) is offered to international students who require a stronger awareness of grammar and vocabulary to achieve their potential in core subjects and make the most of their lives in the UK.

The QE Aspire Programme offers international students a bespoke four-year modular route to academic excellence. The programme allows students to select the route they want to take depending on the year they would like to join the programme and the subjects of interest to them.

Preparation courses on IELTS are also available. This ensures students are ready to take on academic writing for higher level studies. The IELTS course at QE uses an in-depth task-based teaching method to ensure students can think independently and critically in order to meet the university entry requirements for their chosen course. 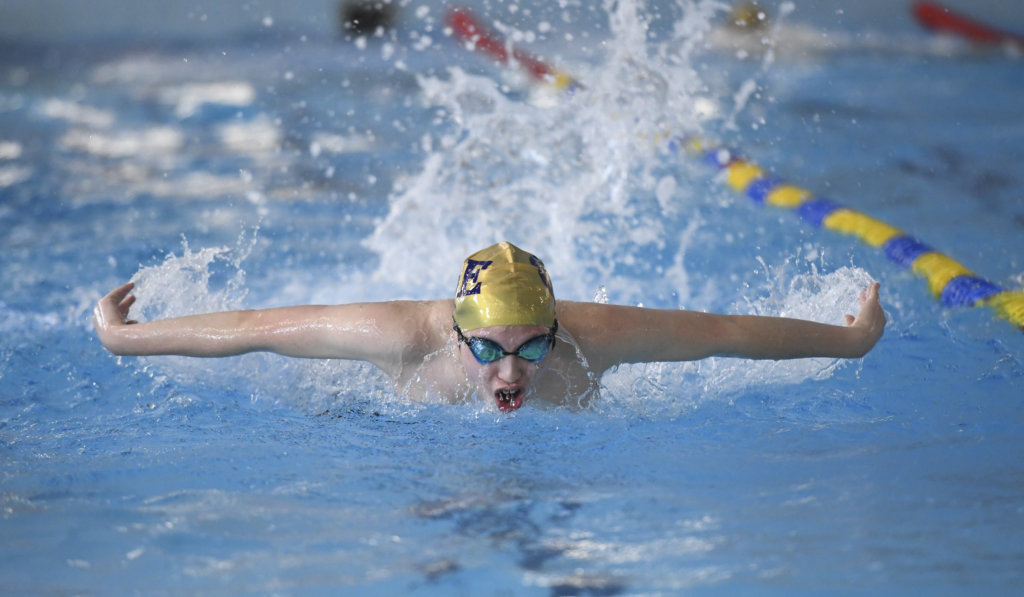 The outstanding facilities on campus and the wide range of activities on offer allow students to enjoy success. Source: Queen Ethelburga’s Collegiate

The school takes holistic education seriously, having invested over 100 million pounds towards facilities such as a three-court sports hall, a 100 station fitness suite, a 25-metre swimming pool, and a four-lane synthetic running track. QE also has a robust sporting tradition, offering a Performance Sport programme (PSP) which includes a unique balance of the latest technical, tactical, mental, and physical training. Students may choose from eight performance sports offered at QE – Athletics, Basketball, Cricket, Football, Hockey, Netball, Rugby, and Swimming – to develop their skills and compete in the UK or internationally.

Another student at QE named Georgia, says that this was one of the reason why she chose to continue with QE – the school allowed her to indulge in her extracurricular interests. “I like playing a lot of sports like swimming, hockey, and netball. The collegiate lets me do all of that while still keeping on top of my grades,” she says.

Besides its spectacular sports facilities, QE stands out for its unique drama and performing arts programme as well. This popular subject – taught by highly trained and qualified staff – provides students with the opportunity to perform in small as well as large-scale productions, which then helps build their confidence. Forming an invaluable part of the QE experience, many students have gone on to secure places at RADA, LAMDA, AMDA, and the Central School of Speech and Drama.

Regarded as one of the best boarding schools across the UK in the independent sector, QE undeniably delivers world-class education. But to over 1,600 students, the institution is more than just a school, it is a home. If you would like to invest in your child’s future, learn more about what QE has to offer here.