Since its inception some 130 years ago, Buckinghamshire New University’s (BNU) School of Art, Design and Performance has produced award-winning graduates like Tom Huianu and Lily Le Moine, who have each won the prestigious Designers and Art Directors (D&AD) Pencil award. The awards showcase and celebrate the world’s best commercial creativity in design, advertising, craft, and production.

Mirabel Hammond, a second-year BSc (Hons) Product Design student, participated in the Worshipful Company of Pewterers’s annual competition. Her work was then selected for display in the Victoria and Albert Museum for six weeks.

What brings these exceptional talents all the way to the market town of Wycombe? Start with the fact that BNU has many satisfied students. The university performs well in rankings too — it is third for Fashion, Textiles, and Costume and fourth for Graphic Design in the UK, according to The Guardian University Guide 2023. Students flock to several of BNU’s campuses in the UK to pursue their studies because they want to join the ranks of the 95% of graduates who are in or about to start employment or further study. 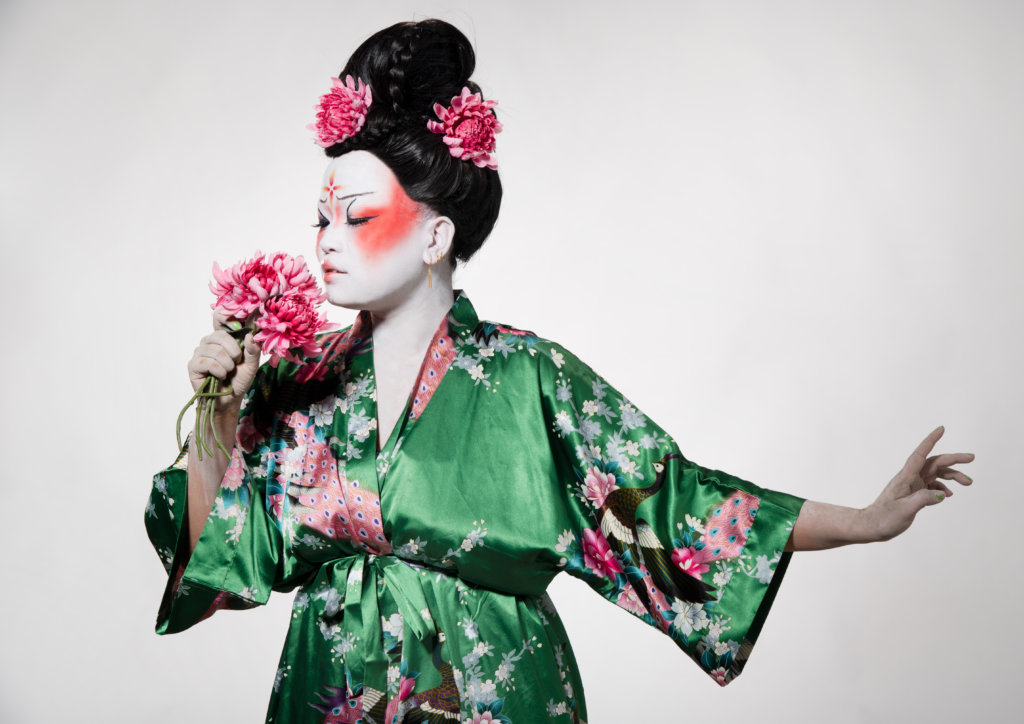 For BA (Hons) Hair and Make-Up for Film and Performance student Harriet Simmonds, her favourite part about honing her skills at BNU is that she gets to do it at Pinewood Studios. Here, students have access to prosthetics and special effects facilities, as well as hair and make-up studios and workshops. Simmonds took the chance to meet industry professionals, seeing how everything works first-hand, and attend talks by experts.

The university spares no expense when it comes to resources for students — it has embarked on a 16 million pounds estate regeneration plan and over one million pounds has been invested to upgrade its 3D workshops and 2D studios. Nikita Kukjans, a BA (Hons) Interior and Spatial Design student, states:

“The best part about studying at BNU is having close contact with professionals from within the industry whether it’s spatial designers, architects, or interior designers. Everything is mixed together and you kind of have a chance to pick your own lane… This (interior and spatial design) course is special because instead of being stuck in one area, you actually can open your horizons, question yourself, and then you can define what you want to start with.” 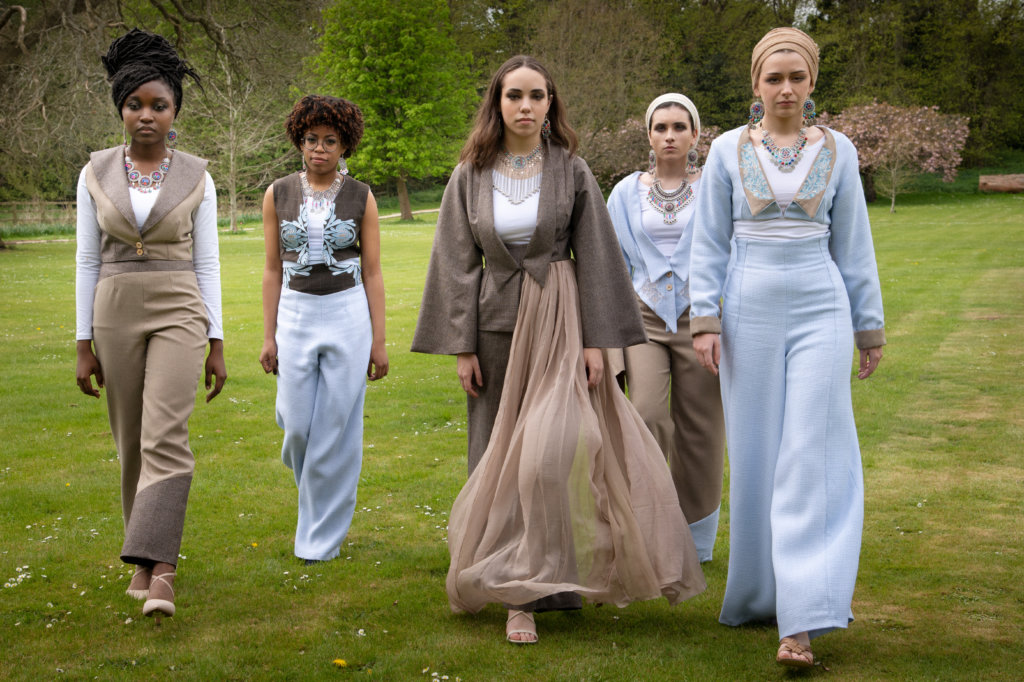 Though their majors differ, School of Art, Design and Performance students feel like they belong to a creative community because they can work together on projects across disciplines. One student shared their feedback on this through the National Student Survey: “Our course feels like a family to me. My classmates are my siblings, and other years my cousins. There is a constant collaboration between all students and tutors. Having such a wide support bubble during the three most challenging years of my life has helped me recognise myself as an artist with a bold vision, mind-blowing network, and inspiring memories.”

At the School of Art, Design and Performance, students learn from experienced leaders, which opens up new avenues of networking previously not known to them. Fine Art lecturer Messua Poulin-Wolff, for example, has worked with the likes of CAS, Turf Project, and the Catholic Institute in Korea. Her work has been shown both in the UK and beyond. 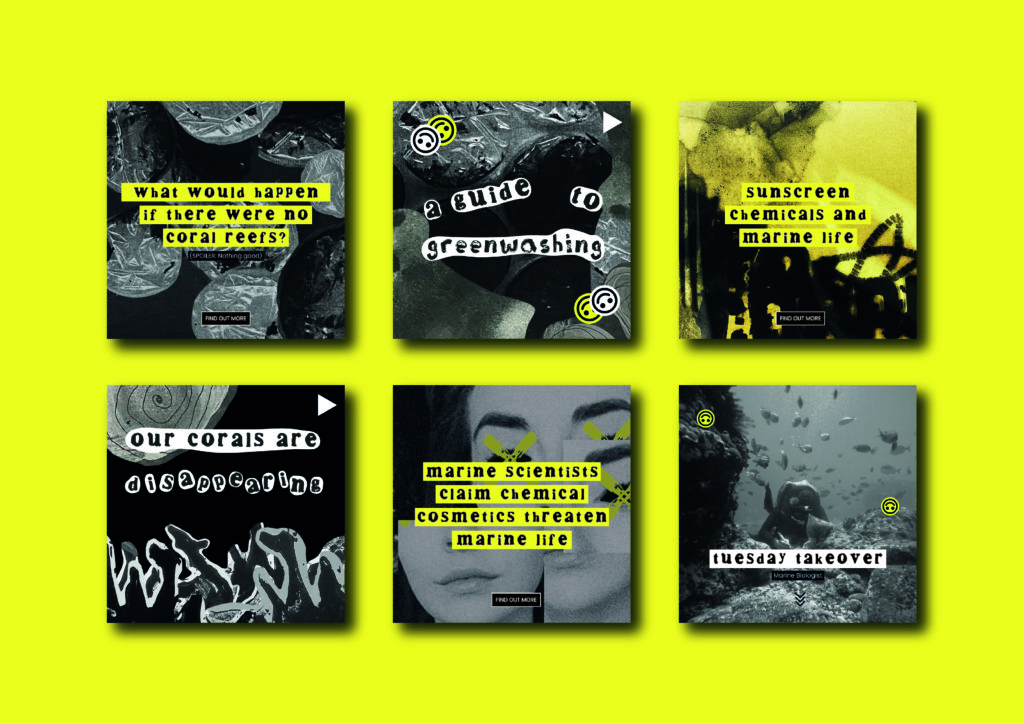 There’s a lot of focus on research informing practice at BNU. BA (Hons) Textile Design student James Travell got full support when he worked on his project “Clair-Obscur,” which explored the idea of contrast within knitted and woven fabrics, through contrasting textures and fabric opacity. He was awarded Arts Society Bursaries to fund his final collection to completion and then selected to interview for the Worshipful Company of Framework Knitters Bursary Award, before being named one of the top 50 upcoming graduates in the UK.

Travell believes that the quality of teaching at BNU is what made his experience at the university whole — and what took his art to greater heights. “The course leader is amazing and has so much support for her students. She has a lot of external contacts which gives us the ability to experience live industry briefs which are so valuable for when we graduate.”

It’s time to achieve your dreams of success by applying to Buckinghamshire New University.