Getting your visa on time can be a tricky endeavour as we navigate a post-COVID-19 recovery. Longer visa processing times affect people from all walks of life, including Kris Bernal’s plan to travel.

The Filipino actress had to put her travel plans to London with her husband on hold when her UK visa arrived late. “When we were deciding which country to replace London (due to our UK Visa arriving late), I asked my husband if we could visit Switzerland instead, primarily because I wanted to visit some of CLOY’s filming locations,” she posted on Instagram.

Bernal’s situation reflects the backlog of visa applications to the UK. Some applicants, including students and professionals, are experiencing month-long delays. The Russian-Ukraine crisis has also lengthened visa proceedings, which caused more delays, as explained in a tweet by the British High Commission in India.

UKVI continues to prioritise Ukraine Visa Scheme applications in response to the humanitarian crisis caused by the invasion of #Ukraine, so applications for study, work and family visas are taking longer to process. pic.twitter.com/IHepcDLTUk

Fortunately, the 33-year-old actress managed to adapt her travel plans and accomplished her goal of visiting the spot where Captain Ri, one of the main characters in the South Korean television series “Crash Landing on You”, played a beautiful piano piece at the end of season one. 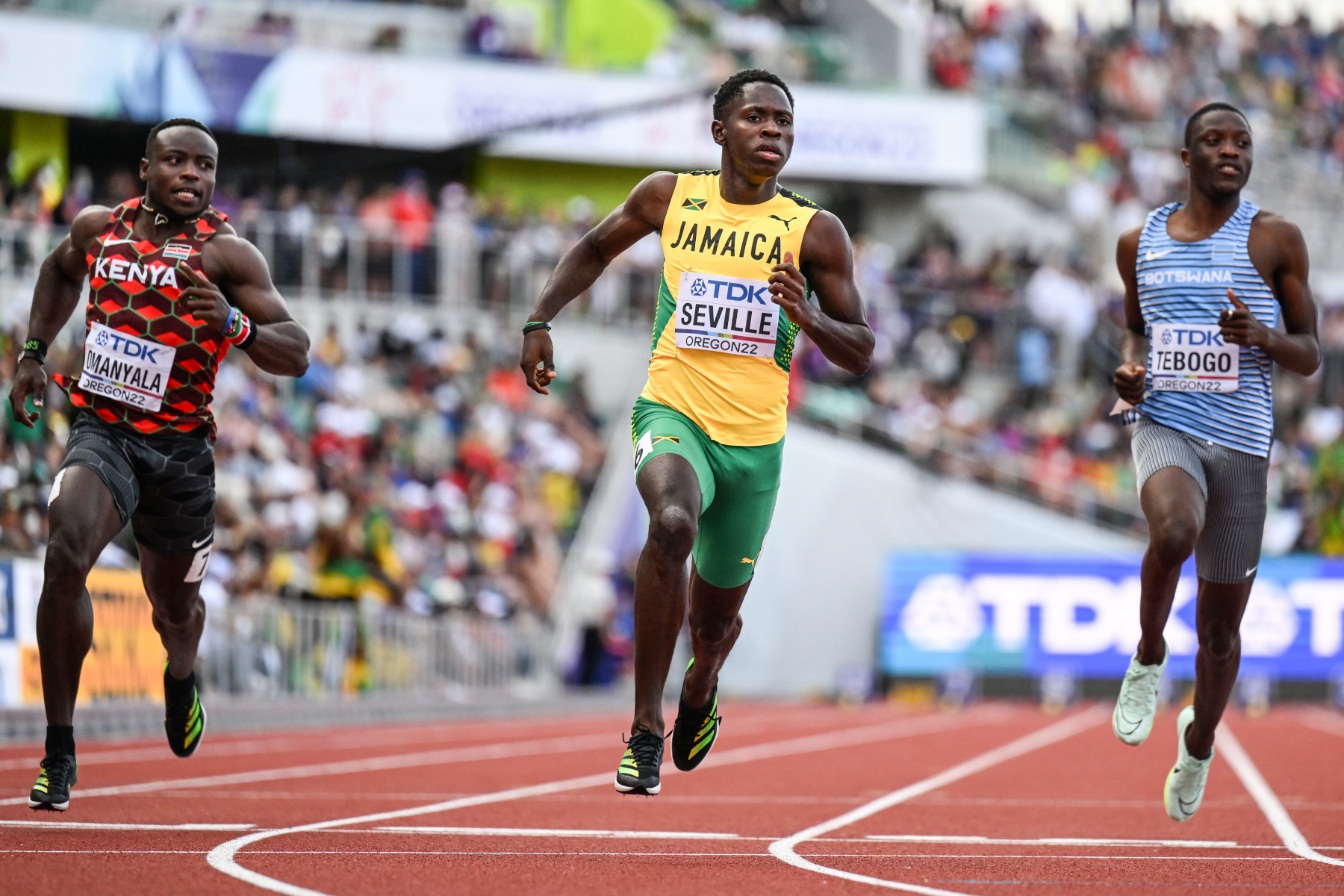 The same cannot be said for Africa’s fastest man. Ferdinand Omanyala was supposed to compete at the World Athletics Championship in Eugene, Ore — the most significant event in his sport after the Olympics — last Friday. However, delays in getting his US visa jeopardised his preparation for the championship.

“It’s really disappointing, and I hope they do better next time,” Omanyala told the Washington Post. “I know they are hosting the Olympics in 2028, so I really hope they learn from this and do much better next time.”

The plan was for the 26-year-old Kenyan to fly to the US last Monday, giving him five days to settle in before his first 100-metre race. However, he had yet to receive a US visa with barely a day left to make the Friday evening start — a delay which could bar him from a competition that would seal his legacy.

His visa only arrived on a Thursday morning, and he arrived at Hayward Field with hours to spare, set to compete with runners who had more time to prepare for the event. “I had already given up coming here,” Omanyala said. “I was supposed to run on Friday. God works miracles.”

Omanyala finished his first-round heat in third place at 10.10 seconds. It was miles off his season-best time of 9.85 seconds, but enough to progress to the semi-finals. His effort, however, fell short, and he was eliminated.

The Washington Post reports that Omanyala applied for a visa with the rest of his Kenyan team on July 7, 2022. He said that most of his teammates received their visas the following day, but his visa never arrived for reasons that remained unclear to him. He faulted the US Embassy in Nairobi for the unexplained delay. 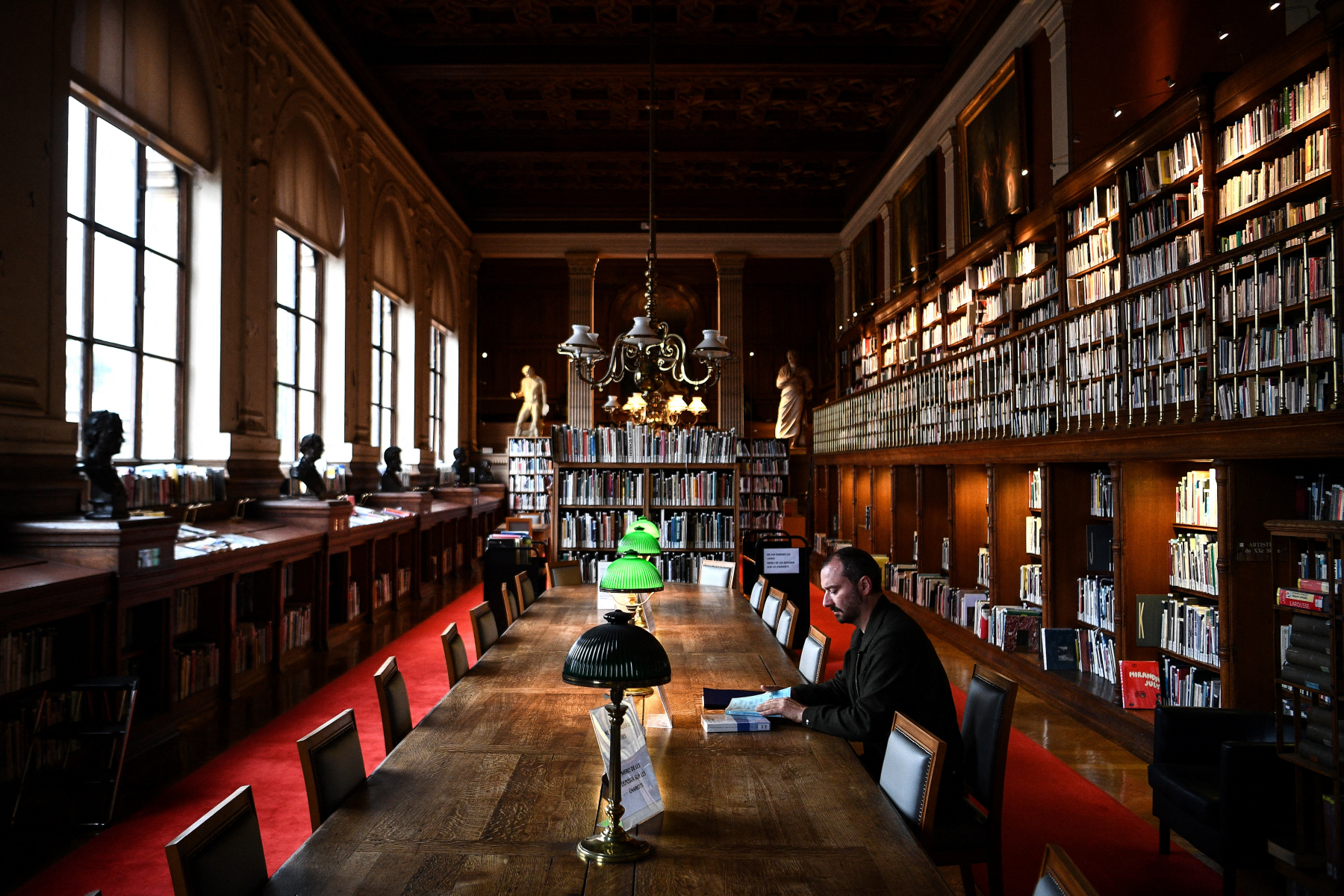 As students prepare for their time to study abroad, visa delays are pulling a rug on their plans to start or continue a foreign education. Source: Christophe Archambault/AFP

Slow visa processing times are also affecting international students starting or continuing their education abroad. Students in Canada, the UK, the US and Australia are experiencing this, and the problem is not expected to stop anytime soon.

In June, it was reported that Canada has an immigration backlog of nearly 2.4 million. Many students have also been caught in a bind with slow study permit processing times.

The UK Embassy in Nigeria also warned students to “anticipate very high demand” of applications and encouraged them to apply up to six months before their travel date to avoid disappointment on their Instagram page.

Slow visa processing times are also affecting students wishing to study in Australia. The country’s Department of Home Affairs (DHA) is dealing with an influx of visa applications, in addition to the backlogs by those affected by the country’s two-year border closure.

If you are planning to study abroad, apply for your visa early as demand for student visas tends to peak from June to September, resulting in longer visa processing times.

Ensure that you have all the necessary information and documents to submit your visa application without a hitch on your first try. For instance, the DHA notes that you can seek help from a registered migration agent, a legal practitioner or an exempt person to assist you in your visa application.