More than 150 countries around the world offer school pupils the opportunity to take the international baccalaureate (IB) rather than qualifications from their own education systems.

The IB is a series of educational programmes for students aged from three to 19. It was originally created to serve a mobile international clientele, such as the children of diplomats, who needed a kind of academic passport as they moved from one country to another. In order to serve this transient population, the IB was primarily taught in private international schools around the world.

Things have changed since those early days when the IB was a niche product in elite schools. Today, IB programs serve a variety of needs in different countries. More than half of the 5,500 schools schools worldwide offering the qualification are state-funded.

In these cases, the IB forms part of the local education system and is funded using public money. In the UK, the most common route is to take the IB diploma as an alternative to A-levels. 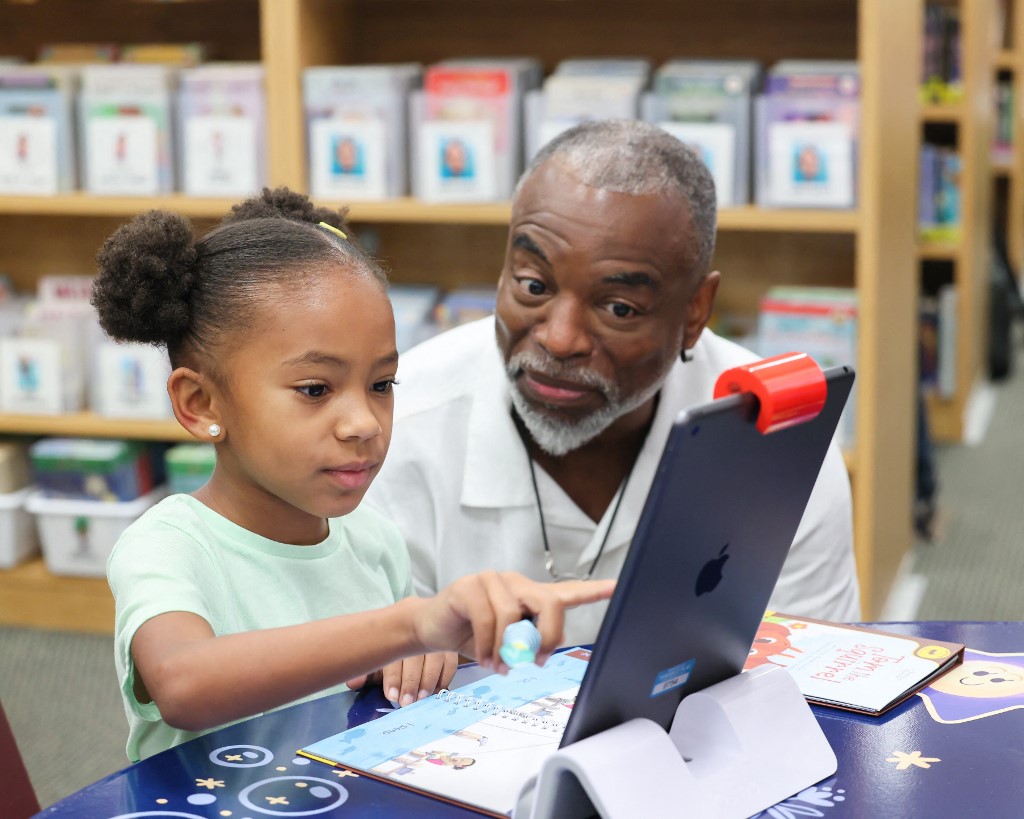 Some even describe IB as the “educational equivalent of a power breakfast, lunch, and dinner”. Source: Natasha Campos/Getty Images North America/Getty Images/AFP

Over the last five decades, the IB has developed a reputation as a high-status qualification. Official descriptions present the IB as doing more than other education options, providing students with the best preparation for university and employment, and overall as being better than the UK’s national curriculum.

As a global product, the IB takes great care to promote a consistent brand image, with emphasis on its reliability and consistent high standards. A testimonial on the IB website praises this notion of a uniform product.

But what gets lost in these descriptions is that each national situation is unique. During the pandemic, when the IB cancelled examinations, they came up with a “bespoke equation” for every school because each school context was different.

My research has looked at five decades of media representation of the IB on a global scale as a way to explore everyday language used to talk about the IB. I used the global press as a window into public opinion. I analysed 29,491 articles, including letters to the editor, obituaries and editorials, from 916 newspapers in 55 countries. I found that national education is frequently compared negatively to the IB.

For example, a comparison between the IB and American education system described the IB as the “educational equivalent of a power breakfast, lunch, and dinner” as opposed to the “cafeteria style” curriculum of state education that lacked focus, rigour and academic content.

When the IB was compared to other education systems, words such as “prestigious” and “rigorous” typically occurred in relation to the IB. These repeated positive references to the IB make other curricula appear inferior or deficient.

I also found recurring emphasis on the “international” aspect of the IB. This makes the IB seem more global in scope, capable of holding students, schools and teachers to international standards. In contrast, national curriculums seem insular and narrow.

The IB’s international dimension was further emphasised by frequent references to Switzerland, such as describing it as the “Swiss-based” or “Geneva-based” international baccalaureate. These typically occurred in descriptions relating that the IB began in Geneva. Descriptions of the IB as a non-profit organisation based in Switzerland convey the image of a United Nations-type body, a connection founded on the presence of key UN offices in Switzerland.

The emphasis on Switzerland also masks the fact that half of the IB World Schools – the schools that offer the IB – are located in North America. This is important because it helps contribute to the idea of a uniform IB brand.

I also found the repeated use of “IB” as a label, in reference to the curriculum (IB program), institutions (IB organisation), awards (IB certificate) and people (IB student). This formulaic way of talking about different aspects of the IB repeats across countries and creates a unified “IB World”. The positive values and attitudes that have become associated with the IB label ensure that its reputation is amplified on the global stage as everyone talks about it in the same way.

There are many reasons why students choose the IB. One reason may be that national education systems keep getting portrayed in negative terms in the media, with emphasis on falling standards or that education is in crisis. These representations are heightened in comparison to the IB.