Procrastination is something every student struggles with. Sometimes, it can be difficult to focus on getting a task done, even if you know it’s due soon. This is a normal phenomenon and one that society is actively trying to find ways to combat. One of these is through the introduction of the timeboxing technique.

The timeboxing technique was first introduced in 1991 by author James Martin in his book “Rapid Application Development”. Despite this, it is only now beginning to resurface as a popular method to complete one’s tasks efficiently and effectively.

This is largely to do with how it’s been utilised by major players in the business and tech sectors. Elon Musk and Bill Gates, for example, are two individuals who have found great success using the timeboxing technique. 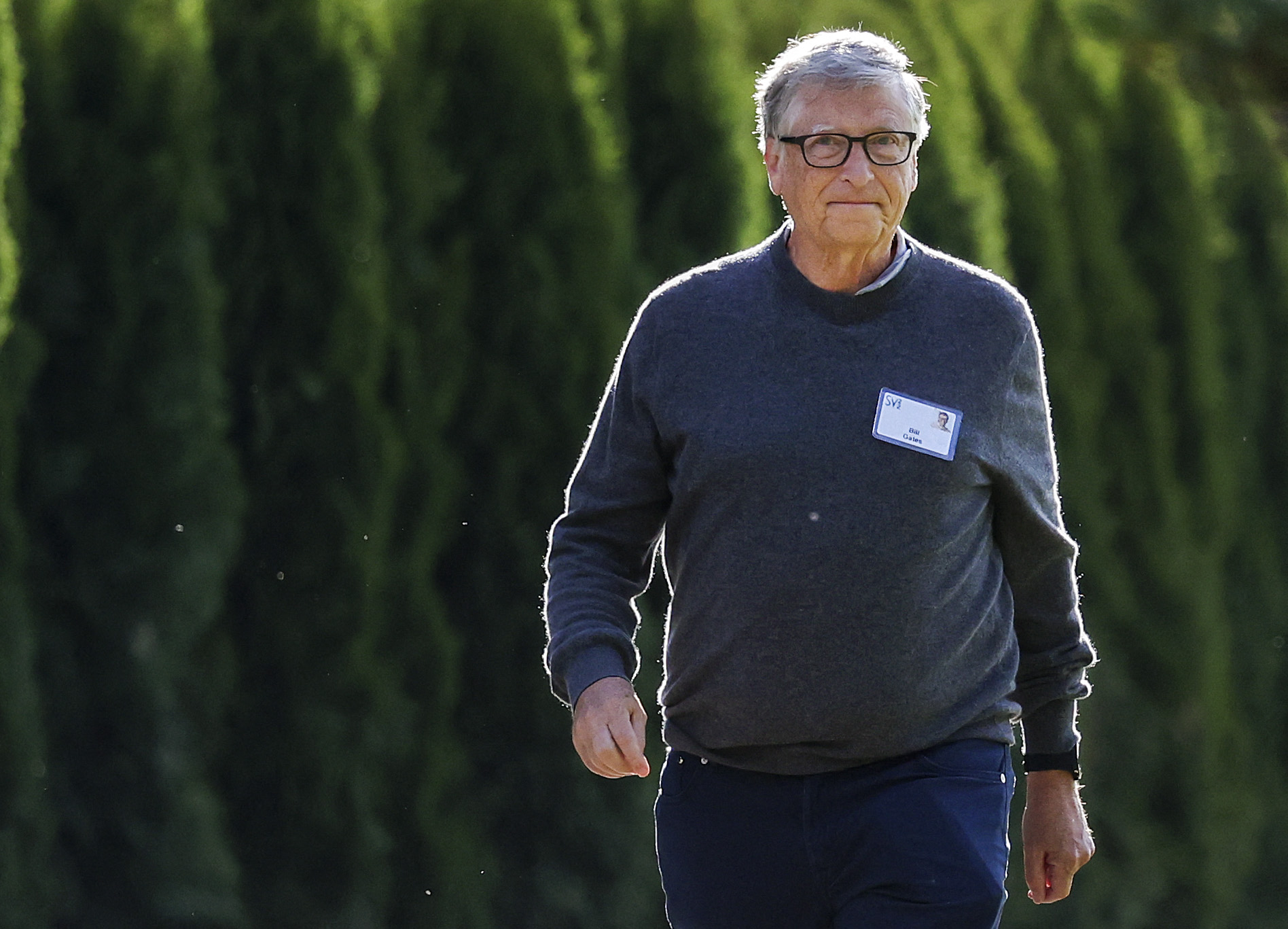 What is the timeboxing technique?

In a nutshell, timeboxing is a way for you to organise your time by blocking out specific minutes or hours of your day for the sole purpose of getting a task done. During this time, you’re supposed to direct your focus entirely on getting your work done.

Once this time is up, you stop working on your task. The idea behind this is to ensure that you discipline yourself to stick to a strict period to complete your work as well as to ensure a healthy balance between work and rest.

You should also evaluate how effective your timeboxing session is. For instance, were you able to meet your goals in the time allocated? Could you concentrate the entire time? Did you have too much time on your hands, or were you rushing to complete your task before the minutes ran out?

Doing this will help you determine how to plan your next timeboxing session. Perhaps you’d need to schedule in more timeboxes over the next few days, or stretch shorter timeboxing periods out across a few months. Either way, it should give you a clearer picture of how well you work according to the time you’re given. 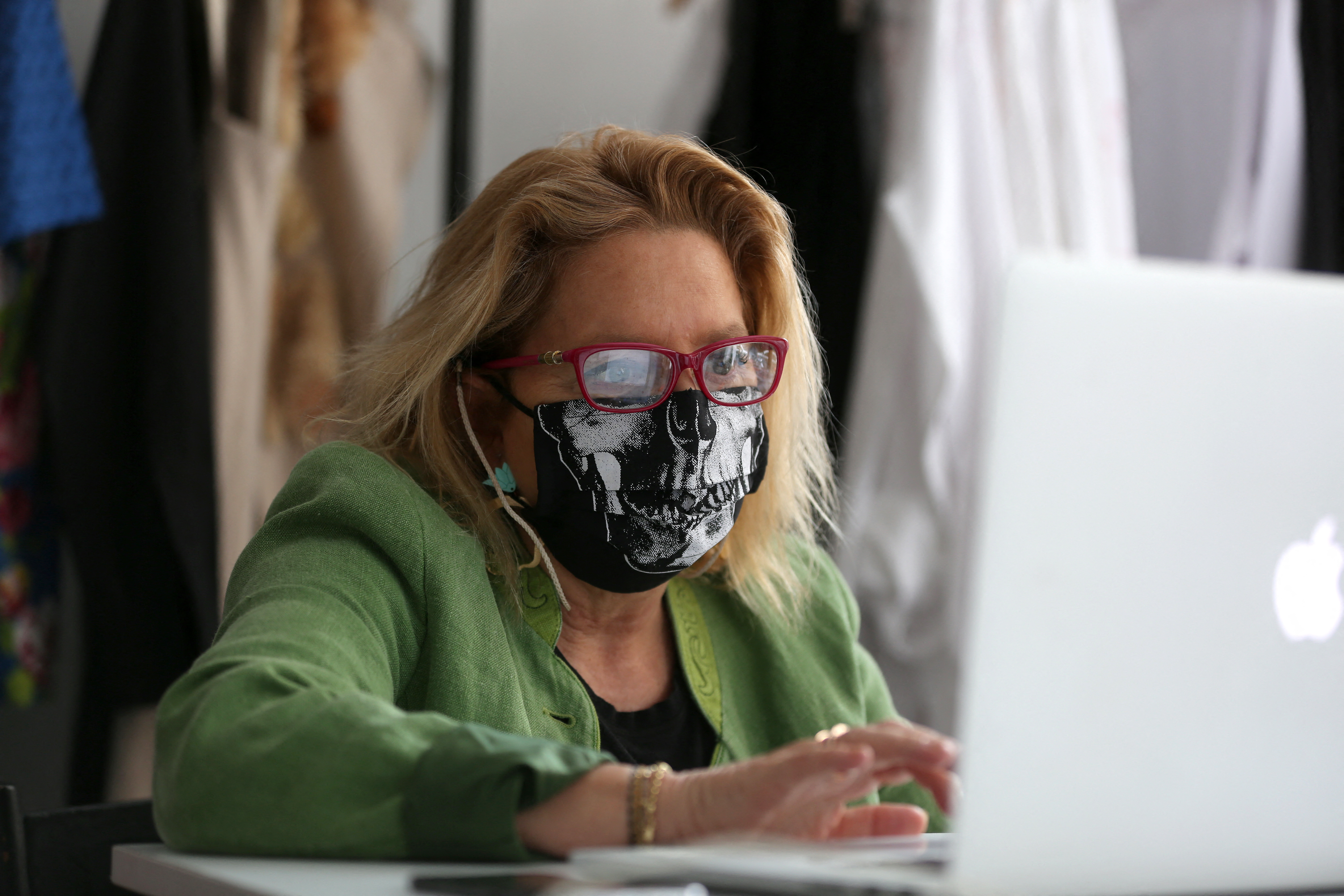 Timeboxing helps you stay on top of your workload. Source: Patrick Baz/AFP

Why is timeboxing so effective?

The timeboxing technique has received both criticism and praise. However, the general consensus is that it’s one of the best ways to stay organised and on top of your work. In fact, it’s been named the most useful productivity tip out of 100 other methods by filtered — a learning tech company — speaking highly of how well it works with much of the world’s population.

Here are some reasons why:

It removes the element of choice. Do you feel like you have too much to do with not enough time to do them? Timeboxing helps with this — it dictates exactly what you’re going to do and when. This takes away the pressure of having to decide what you should be doing first — and through this, helps you focus solely on that task.

It helps you prioritise your tasks. The issue with having too many pending tasks on your to-do-list is that they all seem equally pressing. Timeboxing, however, helps you visualise all your tasks and sort them not only according to how urgent they are, but how important they are to you — both academically and personally.

It helps you stay disciplined. Have you ever found yourself always saying yes to meeting up with your friends or attending events because you thought you were free, only to realise that you have an assignment due in later in the month that you haven’t prepared for?

With the timeboxing technique, you’ll plan out what needs to be done in advance, taking away outside temptations by quite literally filling your calendar.

According to research, it usually takes three times longer to finish a project than we think it will. Timeboxing helps you overcome this by forcing you to plan your time out according to how long it will take to get your work done.

Categories: Global
Tags: can, elon, global, how, into, musk’s, secret, success, tap, you