It’s perfectly possible to fall in love and get married while still studying. Many Americans do so because it pays to get married. According to a study by the Federal Reserve Bank of St. Louis, there exists a wide financial gap between married couples and single people aged 25 to 34 years old. This makes married couples worth close to nine times as much as singles. CNN reported that this data is a “big jump from 2010,” when it was just four times as much.

But what happens when you study abroad? Is marriage still considered a privilege? It does get messy — change in visa statuses, long visa processes, and uncertainties about the future of you and your beloved will rack up and eventually stress you out. As if that’s not enough, you will have to face all this while living in a foreign country.

Don’t worry — all of the above are manageable. Here’s an A to Z guide on how to navigate marriage in the US as an international student: 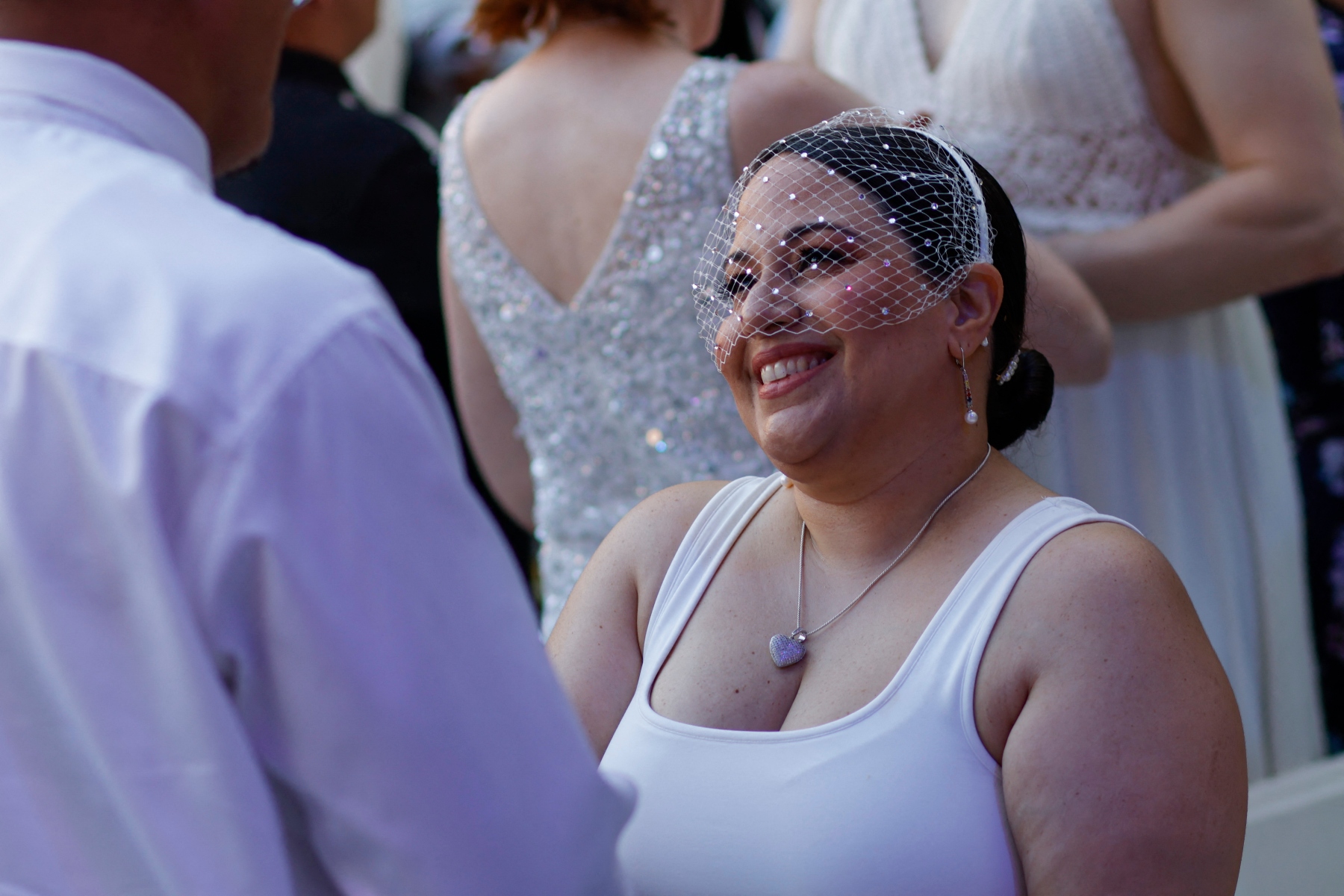 Marrying a US citizen

If you’re a student on an F-1 visa, you can get married to a US citizen. The law states that you have to file the appropriate forms with USCIS before your F-1 visa expires. Applying for a marriage-based green card to stay and live legally in the US with your spouse is a process called “Adjustment of Status.”

There is a guideline called the 90-day rule that immigration officers tend to stick to when determining whether or not couples are truthful about their marriage. If you apply for a green card before you’ve even been in the US for more than 90 days, it raises red flags for immigration officers handling your paperwork. This rule generally applies to your most recent entry to the US, and not only to your first.

Forms that need to be filled out are:

If you’re married to a green card holder, the first step remains the same. After that, though, you’ll have to wait to receive a visa number. Once you get your hands on your visa number, you will be able to apply for a marriage-based green card. 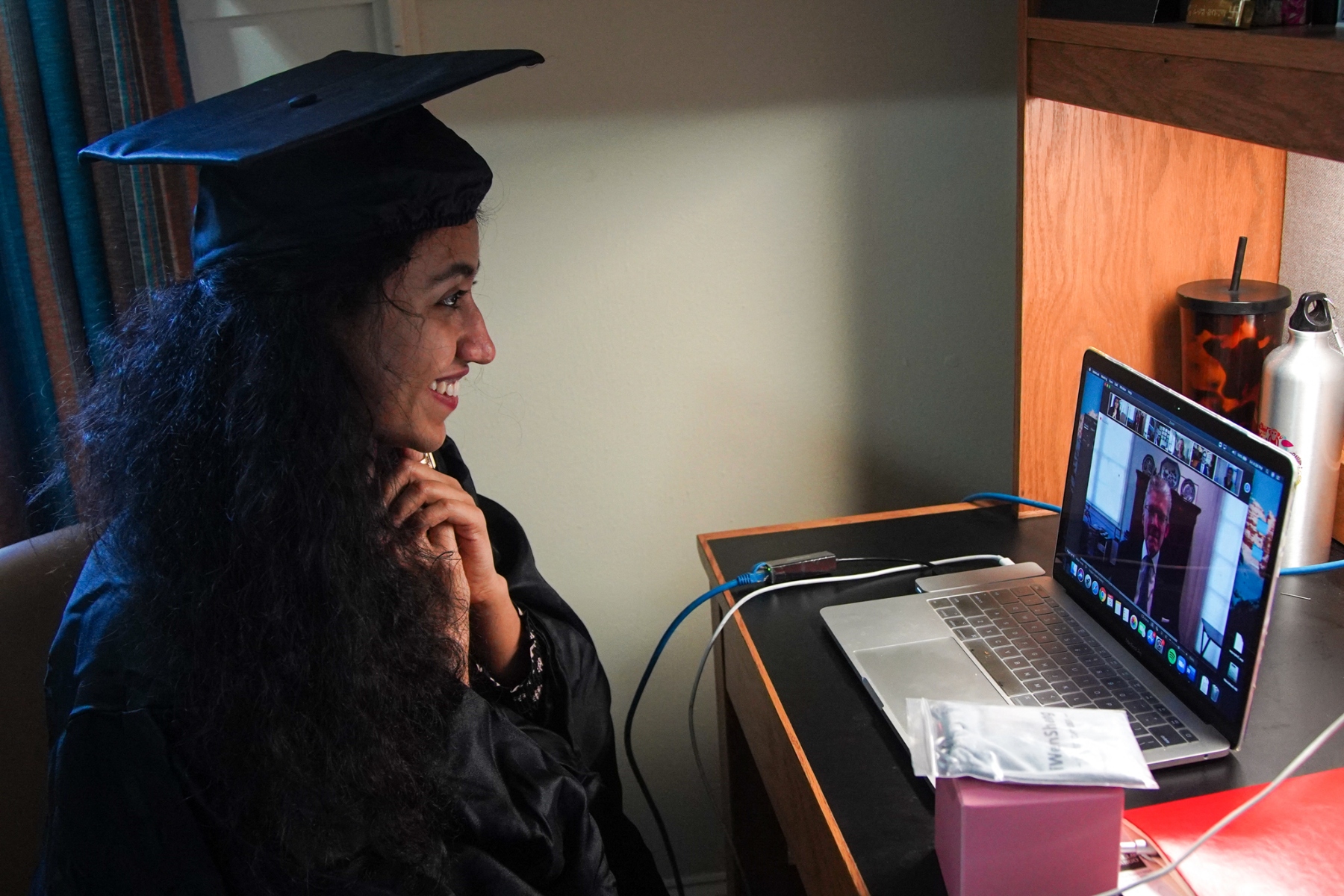 A huge mistake many international students make is not returning to their home country after their F-1 visa expires. Source: Agnes Bun/AFP

This is where it gets tricky. When an international student falls in love in the US and gets married to another international student, they will both need to explore the kind of identification that is required to apply for a marriage licence. In most cases, a valid passport and a birth certificate are enough to prove your identity.

Keep in mind that a marriage does not constitute a change in immigration status. It might also mean that your marriage is not recognised in your home country. Of course, there is the naturalisation approach, but the process to obtain a green card will become even more complicated. You will need to provide proof of citizenship, pay fees, and prove income to sponsor someone in the US. 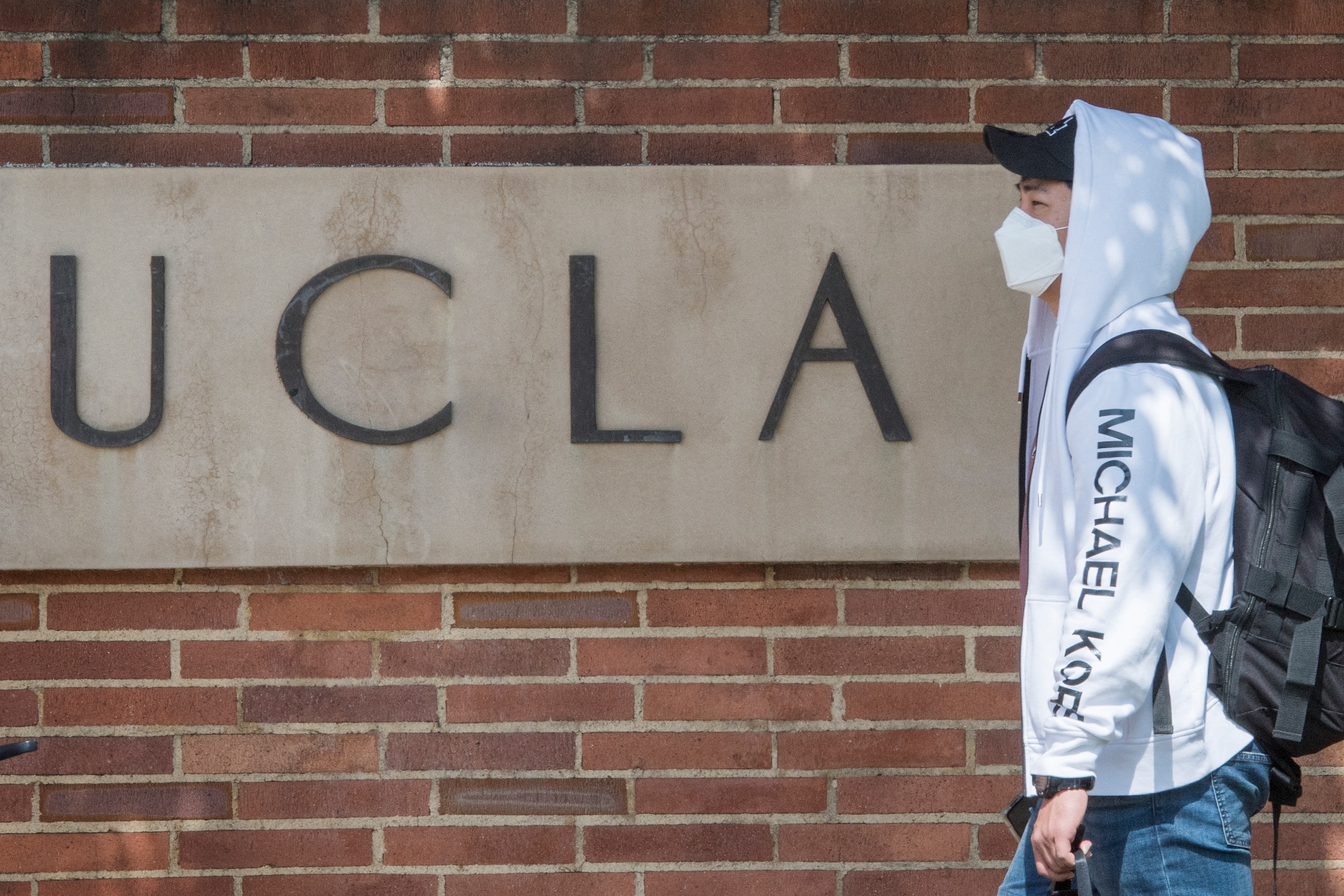 Ensure that you do not violate the 90-day rule if you’re applying for a marriage-based green card. It will raise eyebrows and make it hard for you to get married to your loved one. Source: Mark Ralston/AFP

While waiting for your Form I-485 to be approved, you should not, under any circumstances, travel outside the US until you have obtained a travel permit. If not, the government will consider your marriage-based green card application as “abandoned”. You will then need to start the process all over again.

Keep in mind that you shouldn’t overstay your welcome either. Do not remain in the US if your visa has expired — it is an immigration violation to do so. Otherwise, you might be barred from re-entering the US for several years. Should you file Form I-130, and then travel abroad with the F-1 visa, you may also have trouble re-entering the US.

If this happens, all you need to do is go through the marriage-based green card process from abroad. The next step is the hard one: you will need to prove to the US government that you don’t intend to deceive immigration officers about the time you returned to the US as an F-1 student married to a green card holder. 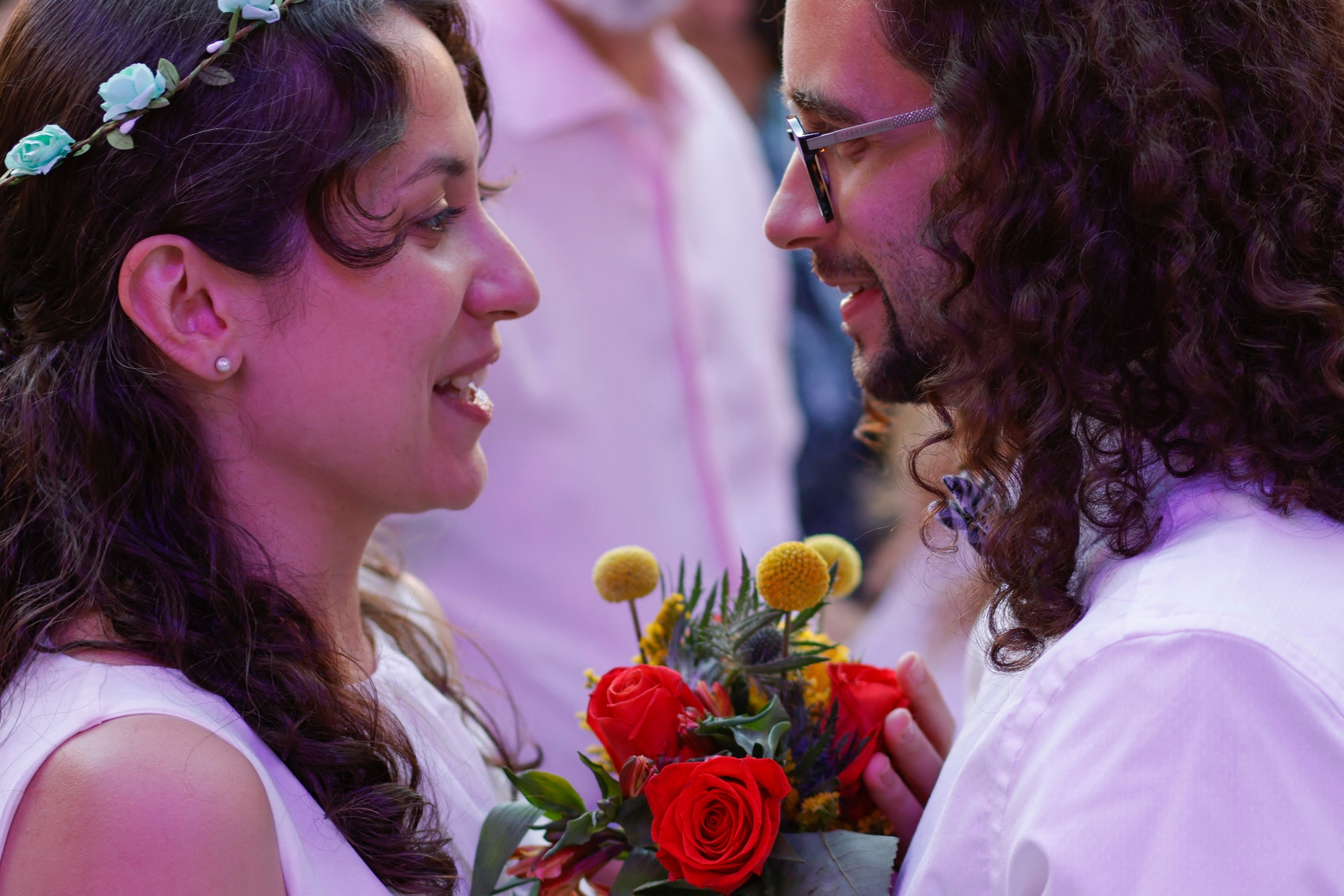 When two international students fall in love, they will have to face a lot of hardship before they can legally marry in the US. Source: Kena Betancur/AFP

What happens after you get married?

Not all marriage-based green cards are created equal. Surprised? Here’s how it works — the type of green card you receive, whether temporary or permanent, will depend on how long you’ve been married at the time your application is approved.

After submitting your marriage-based green card application, however, you will receive a new work permit (officially called the “Employment Authorisation Document,” or EAD) within about 150 days.

Unlike the work authorisation tied to your F-1 visa status and the OPT plan, this new work permit allows you to legally work for any US employer. From here on out, you can choose to continue working with your OPT employer or apply for another job. Once you receive your marriage-based green card, a separate work permit won’t be needed.