When Shermaine Wong turned 25, she had a jet-setting career in media. Nearly two years worth of Public Relations (PR) experience landed her the dream job almost every Malaysian who was a creative just a decade ago coveted — she was an Assistant Sales Manager at Harper’s BAZAAR.

While her heart brought her to the fashion magazine, her body was failing her. She was burnt out.  “During my time, you don’t really talk about burnout that much. You kind of just persevere. It’s super toxic,” she tells Study International. “I was getting eczema on my hands. Career was #1 for me and that was not healthy. I was even diagnosed with alopecia.”

The Malaysian loved her job but something needed to change. Though she loved working with luxury brands like Rolex as well as Cartier, and exploring her natural affinity for sales, none of the deals she scored felt like they belonged to her — it was all for the organisation she was attached to. “I remember feeling like I want to create something of my own and be proud of my work,” she says. 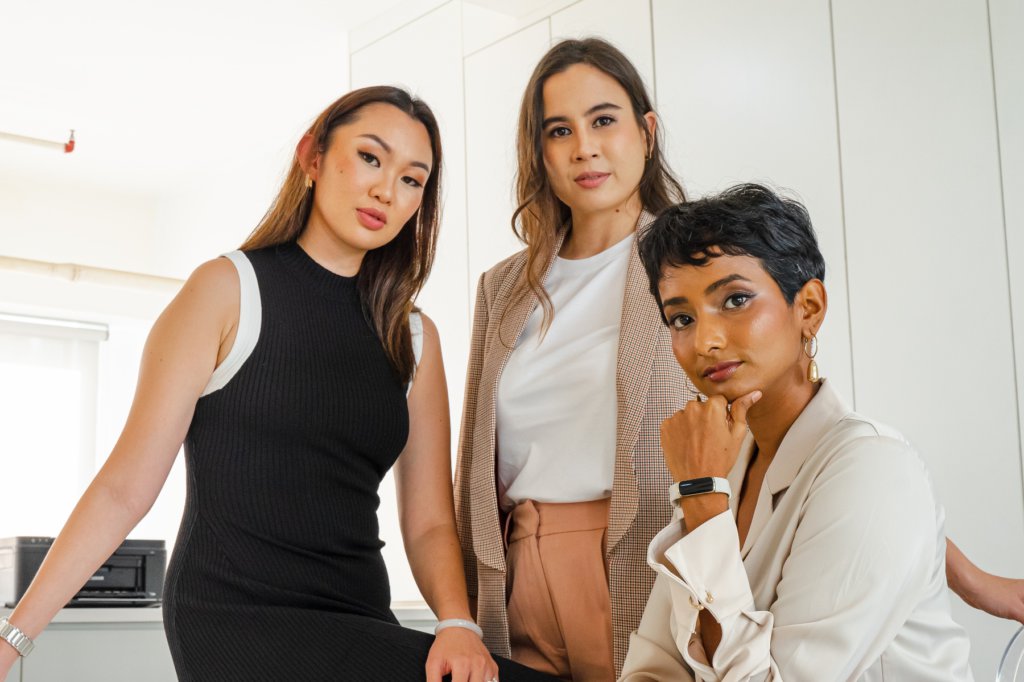 Determined to change the professional landscape for creatives, Wong teamed up with media veterans Manisha Jagan and Lina Esa to come up with Cult Creative. Source: Shermaine Wong

Leaving it all behind

After three fruitful years, Wong left. It was tough. She would leave behind great mentors.

Like the rest of the world, however, Malaysian media was at a crossroads: moving on to digital content. Wong sensed an opportunity and reconnected with a best friend who was starting their own PR company. It was at Mad Hat Asia that the entrepreneur found her calling.

For 11 months, Wong learned all she needed to know to embark on her own journey, “I learned how to go to LHDN (Inland Revenue Board of Malaysia) to get documents for the company, how to install Wi-Fi in the office, basic stuff like that,” she explains.

Armed with contacts, skills and knowledge and, most importantly, the support of her loved ones, Wong launched Tish Events in 2016. Things were humble at the start, with Wong selling soap.

The company’s humble beginnings of selling soap evolved into selling experiences to brands like Hugo Boss, Longchamp, Adidas, and Walt Disney Studios. “It was successful because we were so particular about everything,” shares the self-proclaimed “Type A” personality. 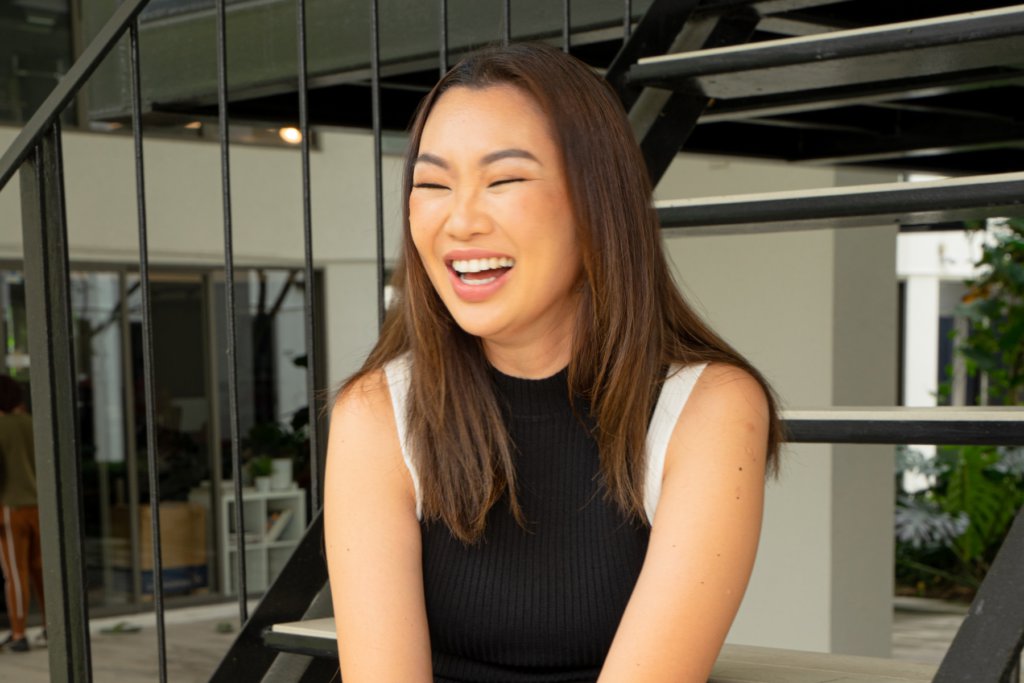 From the events industry to helping others land jobs

Things were great — for a while. Then, the COVID-19 pandemic hit. Most industries suffered, but the events sector was crushed.

Wong tried to save the company but knew that the lockdowns plunged creatives like her into infinite uncertainties. “I looked around me and I realised that a lot of talented people were losing jobs. A lot of young graduates couldn’t find work and there was this message being sent that creatives were not essential. This was what drove me to give birth to my fourth baby, Cult Creative,” says the mother of three.

Along with two other media veterans, Manisha Jagan and Lina Esa, Wong spearheaded a new networking app made by creatives for creatives. Here, anyone with any creative services to offer can connect with employers, find opportunities, and be part of a growing ASEAN creative community. 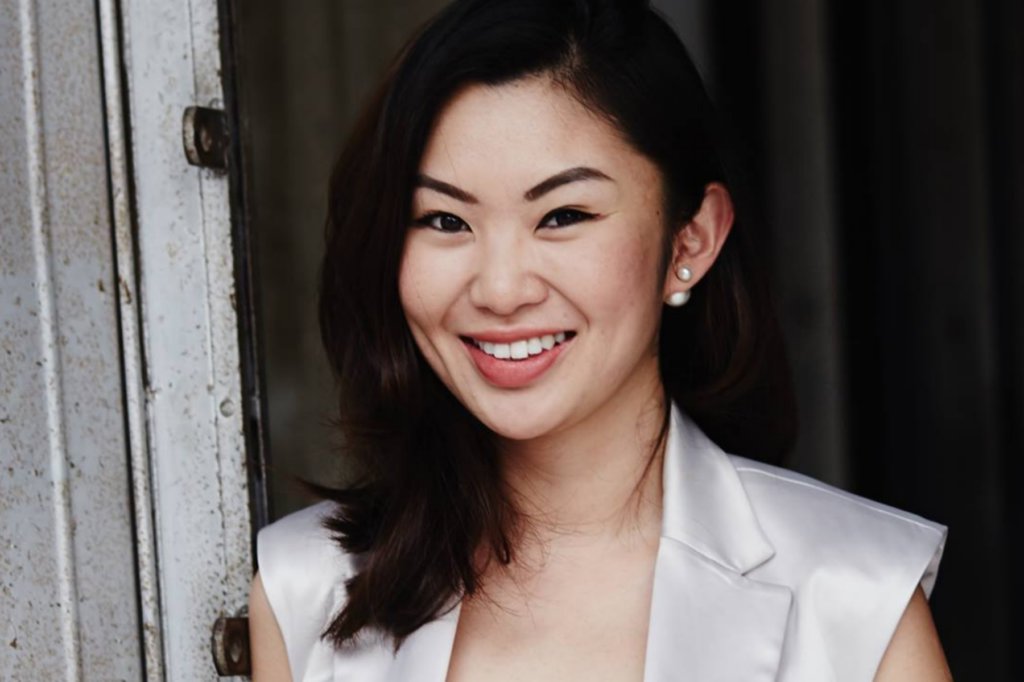 The Cult Creative co-founder was once an international student in Australia. It was there that she found not just herself, but what she wanted to do career-wise. Source: Shermaine Wong, Facebook

How studying in Australia pushed her in the right direction

In a world that works against creative professionals, Wong had always, albeit unknowingly, made it her mission to change that perspective. Growing up in a household where she was told to chase after her dreams by a carefree father but to do it to the best of her abilities by an “Asian tiger mum,” Wong wanted to discover herself before starting work. In her mind, the best way to do that was to leave the country.

She packed her bags and took the first flight to Australia. At RMIT University, Wong initially majored in both communications and psychology and dropped the latter. “I was partying a little too much and realised psychology was quite difficult,” she recalls, chuckling.

This ended up being the best decision she ever made, “I always knew that I was very passionate about communication. I like connecting with people. I like collaborating. So communication seemed like the easiest way to do that.”

The hardest thing? Solving every problem on your own 4,000 kilometres away from home. Homesickness and emotional turbulence taught Wong to be independent. She grew up exponentially — something she’s grateful for today. “I think the only thing I wish I did differently was learning how to be okay with hanging out with myself,” she says. |I feel like I never really learned how to do that back then.” 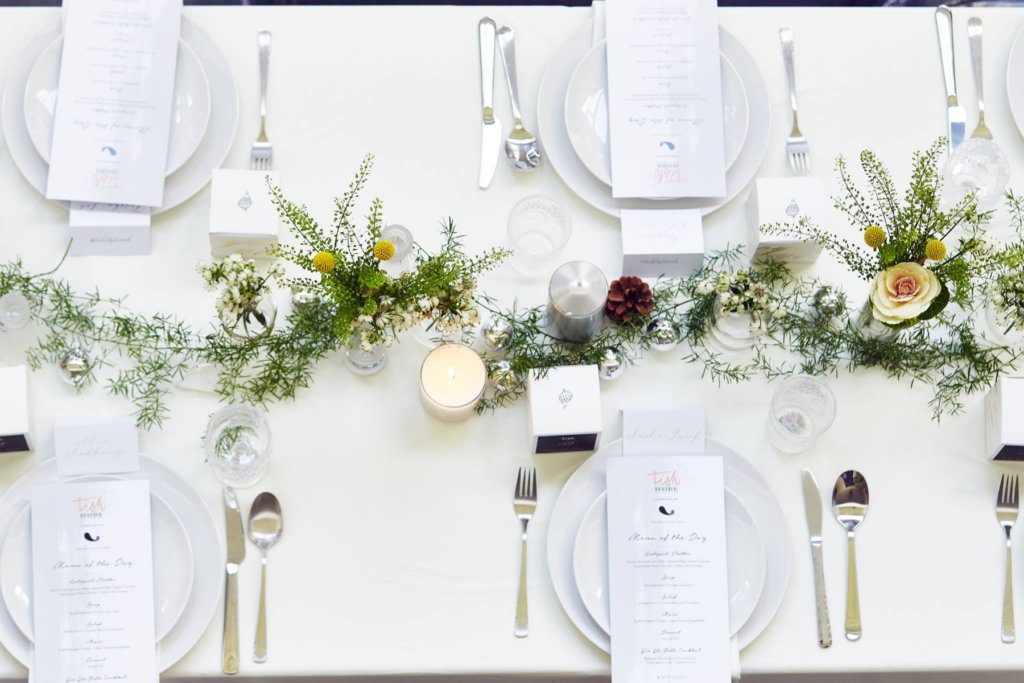 Tish Events showed Wong that she could be her own boss. What she chose to do next, however, was become a leader. Source: Shermaine Wong, Facebook

‘You can make money from your passion’

Now, the Cult Creative co-founder has taken on a new challenge — to democratise access to opportunities for creatives. With no coding and design knowledge, Cult Creative was founded and garnered a whopping 23,000 followers at the height of the pandemic.

The app’s efforts to disrupt the way creatives find work is getting noticed. In 2021, Cult Creative bagged multiple awards such as the Alpha Startups Digital Accelerator by 1337 Ventures. It was the first runner up of the MDEC Draper Startup House Pitch Competition.

For Wong, her work has only just begun. This October, Cult Creative is set to bring back Malaysia’s first creative career summit, Future List 2022. At the one-day affair, graduates and active job seekers will be part of the creative scene discourse, learn directly from industry leaders, and expose themselves to arts, design, digital, and media jobs.

Asked why she is hell-bent on helping creatives find work, Wong says: “I really want future creatives to know that what people say is not at all true. You can make money from your passion, you just need to give it your all. That’s the essence of everything that I’m doing with Cult Creative.”

Categories: Global
Tags: and, app,, beat, burnout, global, how, own, start, your