In 2015, Nigerian-born Dominique Anekwe came to “the Great White North” as an international student. Fast forward to 2022 and the 29-year-old can now call herself a full-fledged Canadian citizen.

She took to LinkedIn to tell her story: “I never really paid much attention to the immigration opportunities my Canadian education would afford me. Towards the end of my master’s degree, I was going to go back home to Nigeria but my cousin talked me out of what would have been a poor decision on my part.”

She added, “I got my work permit in 2017, then went on to become a permanent resident in 2018. Getting that PR was the golden key I needed to change my career and start from scratch. This has been one of the best decisions I have made till date.”

Although Anekwe originally came to obtain a Master of Science in Integrated Petroleum Geosciences from the University of Alberta, the difficulty of landing a job in the oil and gas sector fazed her.

“I slowly began to realise my unhappiness and dissatisfaction with where I was in my career. Something just always felt off and I found myself frustrated more times than one,” she confessed. “Finally, in 2019, I made the decision to quit my profession as a geologist.”

It took her no time at all to figure out what she needed to do next. She had always wanted to work in healthcare and began shadowing different healthcare professionals at a local hospital.

She also applied to several healthcare programmes in Canada. By the end of 2019, she received an offer to pursue a bachelor’s in nursing at MacEwan University. 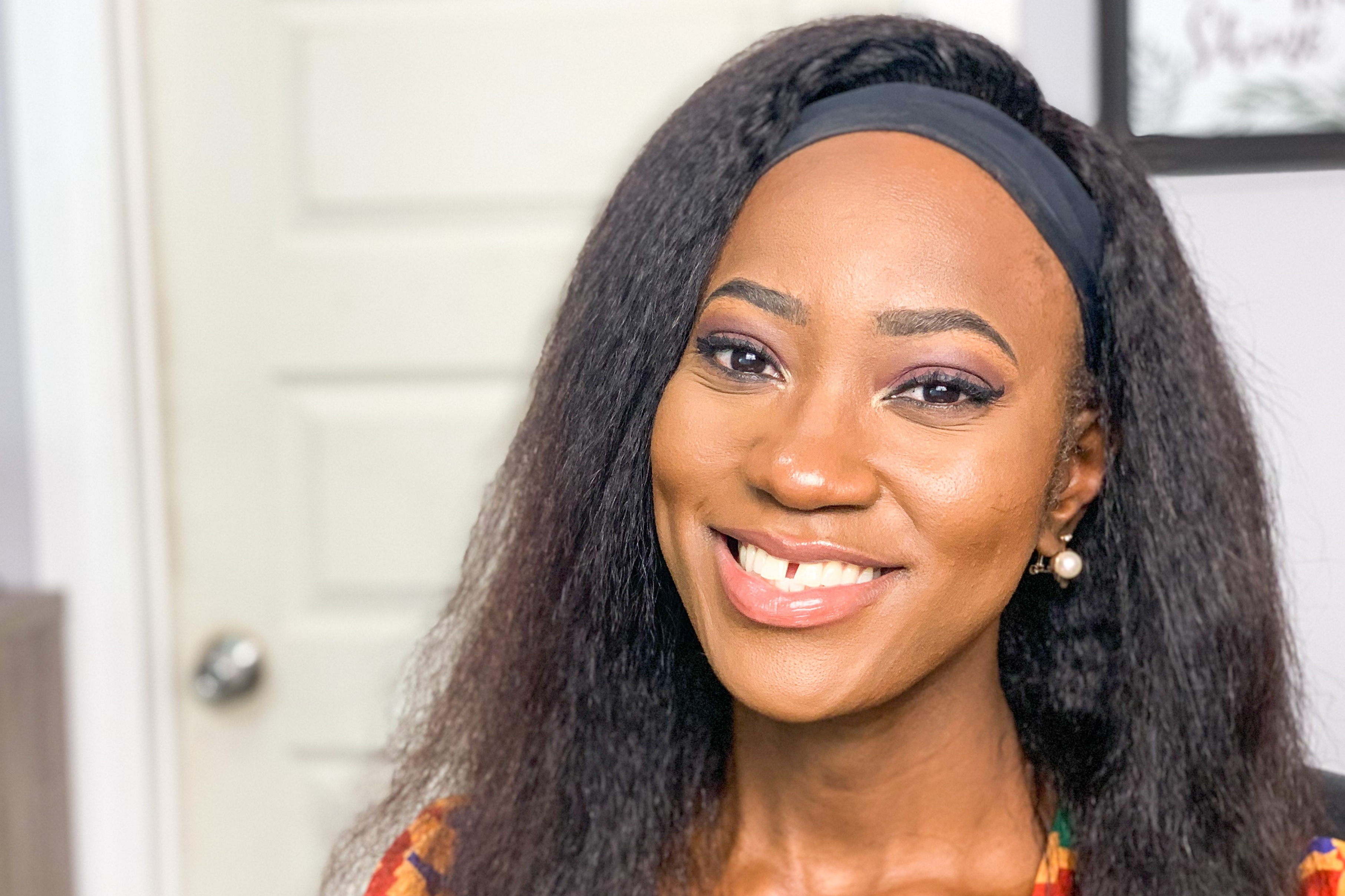 Anekwe did not plan on becoming a Canadian citizen when she first landed in Canada as an international student. Source: Dominique Anekwe

The heart wants what it wants

As a teenager, Anekwe always had a flair for healthcare. She consistently received excellent grades in subjects like biology, physics, and chemistry, which gave her the idea to enrol in medical school in her home country of Nigeria. That did not take off, however, as her family preferred that she study geology instead for promising career opportunities post-graduation.

Anekwe’s turning point came when she realised that she had spent her life doing what others wanted her to do, rather than what she wanted for herself.

“It is not easy to wake up one day and decide to quit a profession after spending years of time, energy, and resources. However, I believe that I would rather start afresh and get it right if given a second chance than continue to wallow in misery in a profession that was not meant for me in the first place,” the undergraduate nurse tells Study International.

The decision to switch careers and go back to university for a bachelor’s degree wasn’t an easy one.

Questions and insecurities such as, “What would people think? How would my classmates see me? Am I too old for school?” ran through Anekwe’s mind when she enrolled at MacEwan University.

Her worries were quickly put to rest upon discovering that her cohort included many mature students like herself. 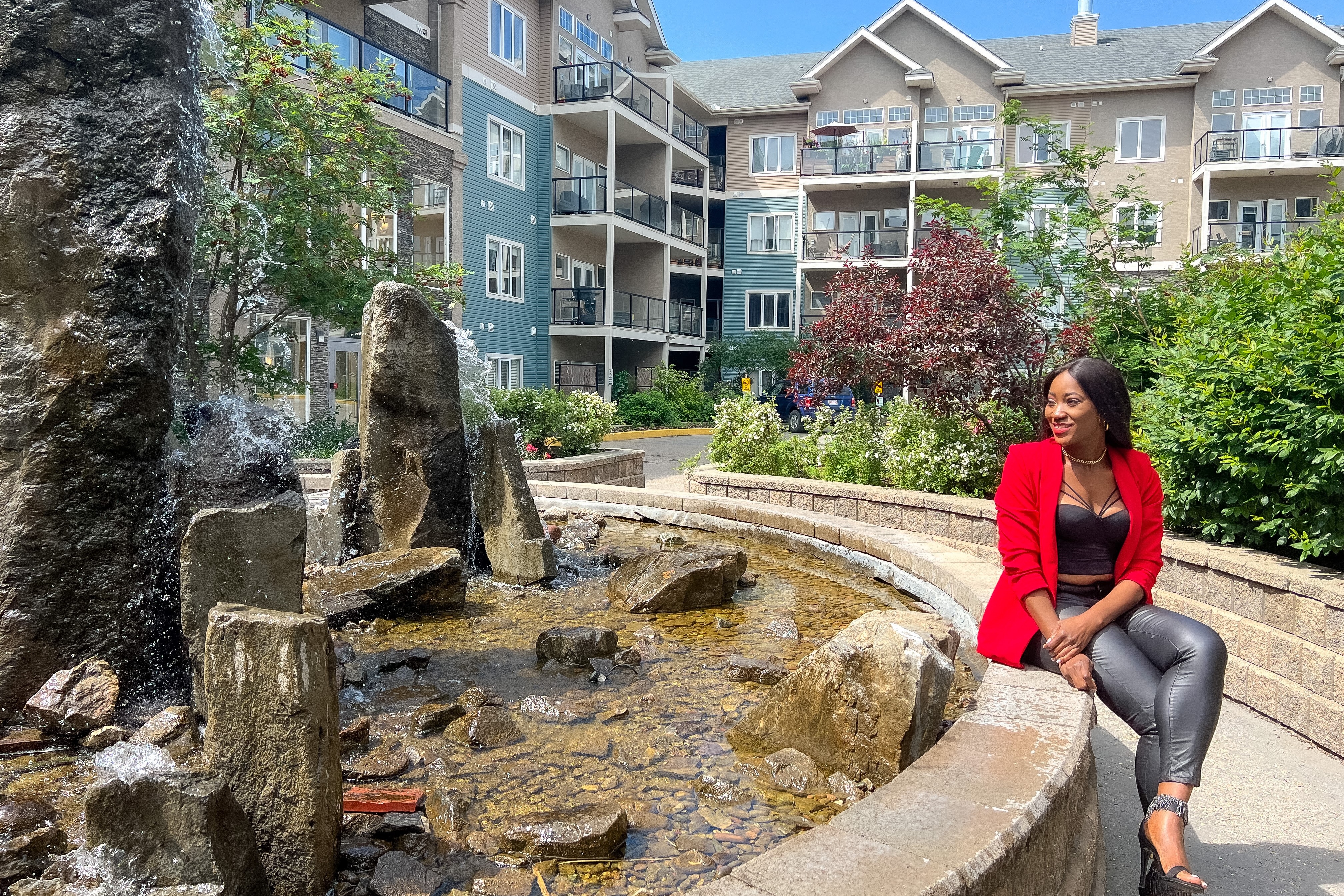 How an easy application process won her over

Canada was not initially her first choice. She knew about the country but was more interested in what the US had to offer. She ended up applying to top universities in Canada like the University of Alberta due to the fact that she did not have to take the GRE or an English proficiency test. After all, English is the official language of Nigeria.

The application process was not complicated or lengthy either — it took Anekwe only 45 minutes to submit her application to MacEwan University. “There were no essays asking about why I wanted to be in nursing and it was very straightforward,” she says.

It wasn’t long before setting foot in the country that she began falling in love with it. She found Edmonton — where Anekwe now calls home — to be an affordable city compared with other major cities in the country. It also has the lowest tax rate in Canada.

“The first year of being an international student was the hardest for me, and this coincided with the entire period of my master’s programme,” she says. “I am not the best at starting conversations so I found it difficult to make friends and network with my classmates. I battled with loneliness and depression while in school,” the now Canadian citizen recalls. 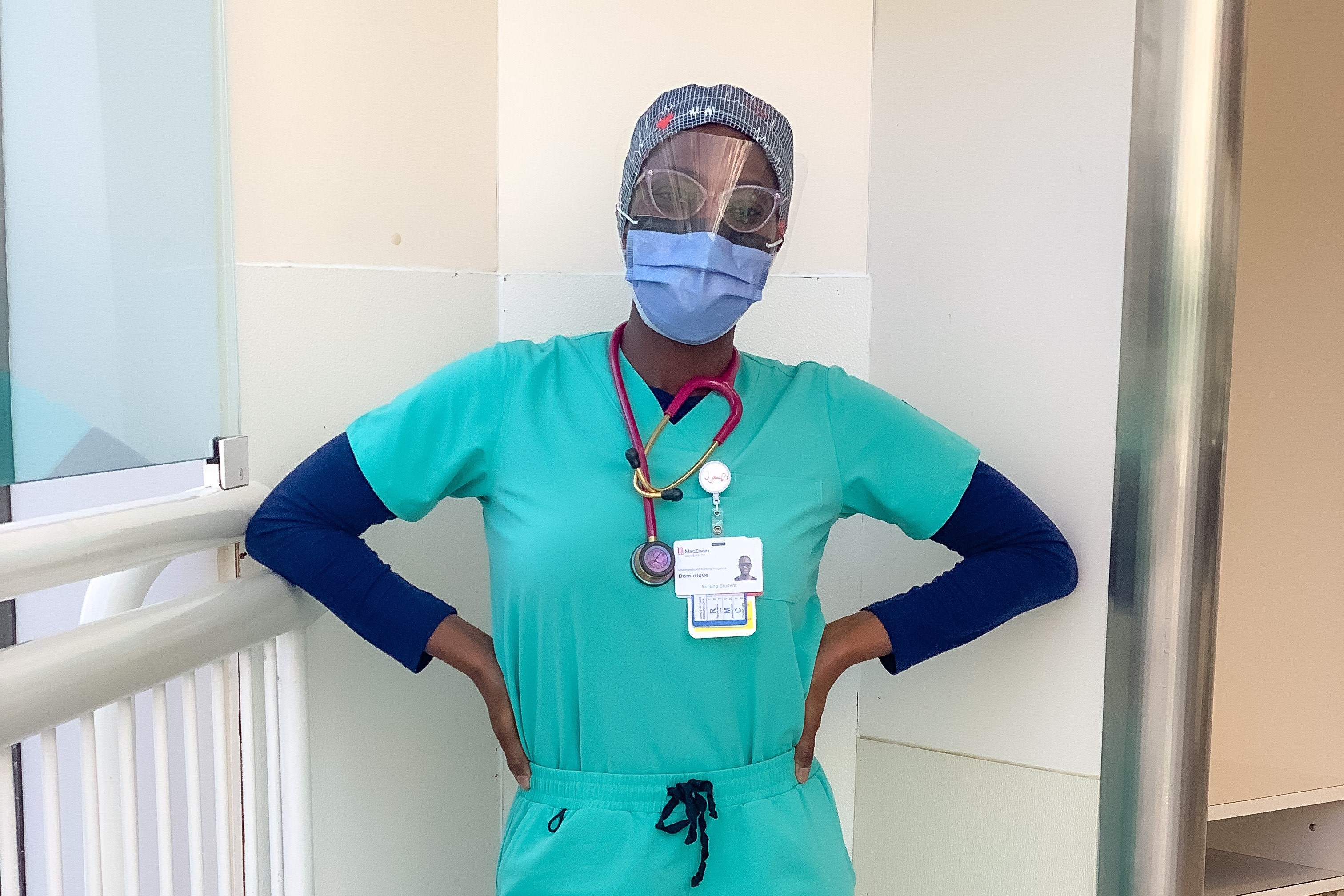 This new Canadian citizen is passionate about healthcare

Anekwe’s journey toward working in healthcare has been long and winding. While she had harboured dreams of becoming a doctor, her family steered her toward a different path.

It took her 10 years to find her way back. “I do not think this dream will change, and I am not ready to let it go. I intend to get into advanced nursing practice to become a Doctor of Nursing Practice (DNP) or take the Medical College Admission Test (MCAT) to get into medical school for the Doctor of Medicine (MD) programme,” she says.

Anekwe’s advice to those who are fearful of following their dreams is to take a leap of faith.

“You can achieve anything you want if you put your mind to it. Stay determined and focus on your end goal — do not give room for distractions,” she says.

Categories: Global
Tags: did, global, how, nigerian, student, this