Are you about to begin your studies in London? The city is one of the top student destinations in the world, and for good reasons. It’s a centre of excellence for education, in addition to being home to some of the best museums and galleries, fantastic food, and buzzing nightlife.

Another undeniable, famed factor about the city? The high cost of living in London. A global financial capital, London is one of the most expensive cities in the world, which makes it important to know how much you’ll need in a month to survive in the city.

This cost should cover accommodation, utility bills, food, public transport fees, and groceries, to name a few. You should also set aside some money for entertainment and leisure.

You are, after all, studying in a top student city. Despite the eye-watering expenses, you should not let them hinder you from getting the most out of your student life. 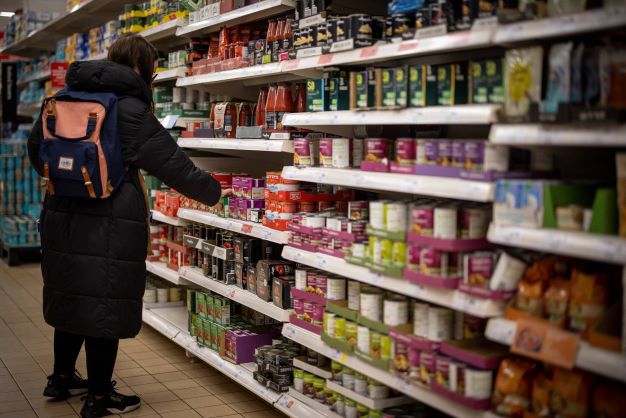 A customer shops for tins of tomatoes and pasta sauces at a Sainsbury’s supermarket in Walthamstow, east London on Feb. 13, 2022. Source: Tolga Akmen/AFP

Cost of living in London: How much is it?

Imperial College notes that students moving to London for the term 2022-23 may require about 360 British pounds a week. This totals about 1,500 pounds per month and £18,000 a year. Meanwhile, King’s College London recommends students budget approximately £1,250 per month.

Do note that these figures exclude tuition fees and are only rough estimates — you may need more or less, depending on your lifestyle. For instance, students who meal prep and walk instead of taking public transport may spend less.

Now that you’re aware of how much you’ll need, let’s dive into the cost breakdown: 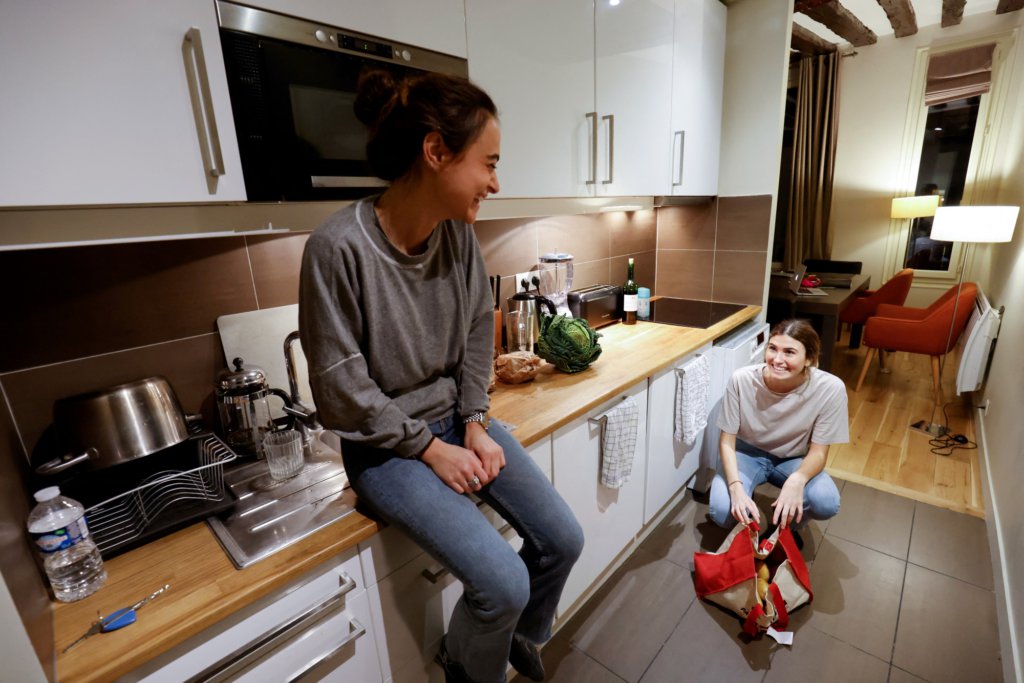 The cost of living in London can be eye-watering, so be sure to budget according. Source: Ludovic Marin/AFP

Breakdown of the cost of living in London

The cost of rent depends on whether you stay in university halls or private accommodation. The location of your accommodation is a significant factor too.

For example, if you stay in the heart of London, rent will likely cost more. Instead, opt to live in places located in Zone 2 or 3 so that rent is cheaper. (London is divided into “zones”, ranging from one to six. “Zone 1” refers to the city centre, while “Zone 6” is on the outskirts of the city.)

Approximate cost per week (if you choose to stay in university halls): £209

If you’re going to rely on public transport in London a lot, you might have to set aside a bigger budget for it.

According to the Student Living Index, as quoted by Universal Student Living, London students spend about £43.30 per month on public transport. This costs about £11 a week. 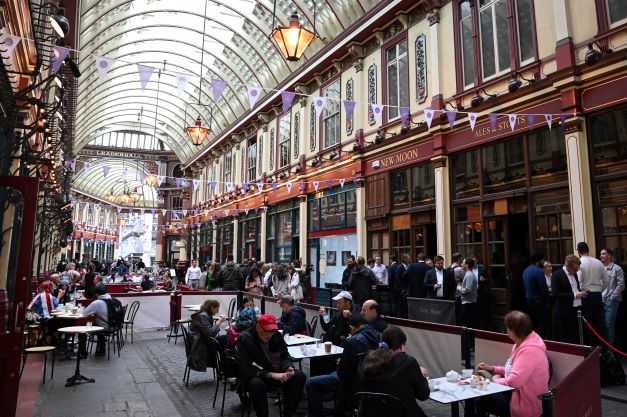 London has a lively entertainment scene, many of which are free to enjoy. This includes popular tourist attractions as well as public events and performances.

You should still factor in costs like watching movies, clubbing, tickets for festivals and paid tourist attractions.

Ask any Londoner, and they’ll tell you that eating out in the city can be expensive. According to Bystored, dining at a typical restaurant can set you back by £10 to £15.

Assuming you eat out about three times a week, that would cost around £30 to £45.

SaveTheStudent notes that students in the UK usually spend around £101 per month on groceries, which breaks down to about £23 per week.

Ultimately, this is just an approximate figure of how much you will need for your weekly cost of living in London. However, it’s important to remember that you still need to put aside money for other expenses such as tuition, emergency fund, academic support, and other unexpected costs.

You should also consider the initial costs of arriving in London, such as purchasing kitchen tools, bedsheets and deposit for your accommodation, to name a few.

Categories: Global
Tags: global, how, much, need, per, students, week,