It’s finally happened: the US dollar and euro currency are worth about the same for the first time in two decades. While US dollars is king now, knowing the dollar exchange rate against other currencies could be a strong determinant in study abroad decisions for international students.

This might spell good news for summer backpackers and exchange students to Europe if you’re flying in from the US, but what about the rest of the world?

Three-quarters of international students fund their U.S. degree from personal or family sources or their employment. What happens when the U.S. dollar is the strongest it has been in a generation, devaluing currencies around the globe? https://t.co/Z3pqzSkeXL pic.twitter.com/vgfyTjfMe1

News of the euro-dollar parity has rocked the global economy for the past week. If anything, it’s a rude wake-up call to how volatile other currencies can be measuring up to the dollar: it has gained 15% against the British pound, 16% against the euro and 23% against the Japanese yen.

It’s even worse if your local currency value was already weak against the dollar in the first place, as is the case for many developing countries. Just this week, the Indian rupee has depreciated to an all-time low rate, hitting the 80 rupee mark against US$1. Elsewhere, the Nigerian currency crashed to a historic low on Monday: the naira-dollar exchange rate was last valued at 620 nairas per dollar. 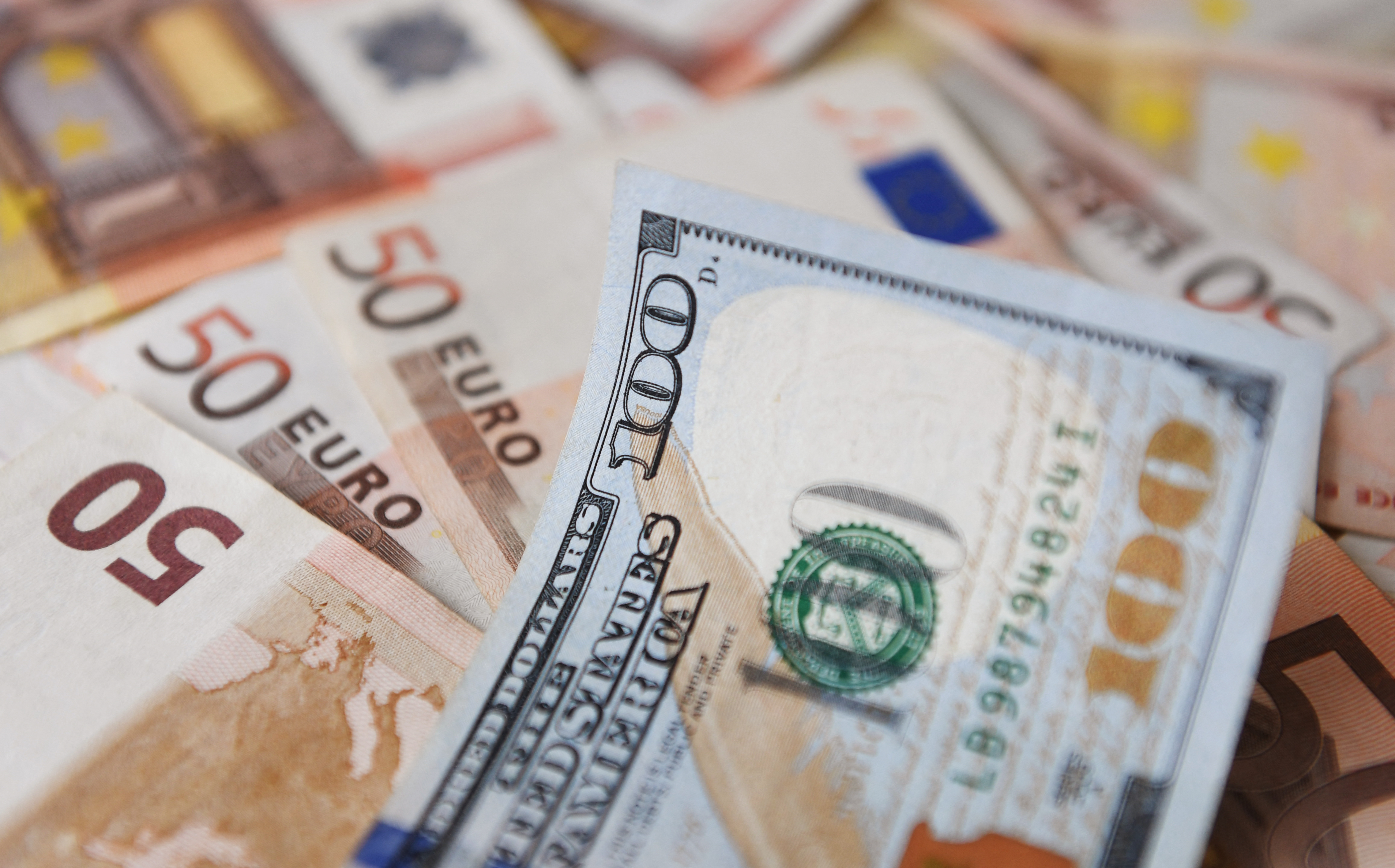 The euro currency has hit parity with the US dollar for the first time in two decades, upending the global economy in the post-pandemic landscape as many countries grapple with inflation. Source: Daniel Munoz/AFP

Both India and Nigeria are top source countries for international students in the US. Indian students are the second-largest group of foreign learners in the country — in 2021 alone, 62,000 US visas were issued to Indian nationals admitted to American universities, and the numbers are expected to swell even further this year.

For Nigerian students, the US offers a multitude of study and post-study opportunities that are dimming in their home country due to a flagging economy. In a move to incentivise more Nigerians to American campuses, the US also offers attractive scholarships and visa interview waivers for prospective students.

Chasing the American dream will now become more distant for many who rely on scholarships and part-time jobs to fund their studies in the US. “A depreciation in the currency is forcing students to increase their budget by lakhs of rupees,” Jay Barot, an incoming Indian student at Vanderbilt University told the Times of India.

Barot is one of many US-bound students from his country strained by high dollar exchange rates. One-way airline tickets now cost twice as much as they did last year for those beginning their studies in the fall. “Students want to land campus jobs or assistantships immediately so that they can pay their tuition, while earning in dollars,” he added.

Part-time jobs aren’t enough to buffer international students against financial precarity once they arrive in the US. The F-1 visa places restrictions on working hours and conditions, meaning that whatever they earn won’t cover the costs needed to live comfortably while finishing their studies.

A high inflation rate of just over 9% in the US will pose more budgetary challenges for those living in expensive cities. The food crisis is already rampant among students in American post-secondary institutions, with many also facing untenable housing situations.

International students face moderate-to-high stress levels directly correlated to food insecurity, especially newcomers. A study conducted at Texas Tech University in late 2021 found that newly arrived overseas students experience twice the rate of food insecurity compared to those who had been in the US for a year.

Devina Aggarwal, an economics student at Yale, is feeling the pinch of soaring rupee-dollar exchange rates on her finances: her tuition in Fall 2021 was markedly less than the one charged in May this year. “If I was spending say, Rs 20,000 for my personal expenses in the first semester, in the second one I was spending close to Rs 30,000 to Rs 35,000,” she was quoted saying.