As the world’s largest technology company by revenue, an internship at Apple will allow you to get hands-on experience while collaborating with some of the best minds in the world.

Situated in Cupertino, their Californian-based headquarters is home to 12,000 employees. At Apple, they are organised by functional specialities rather than business units.

Apple interns will benefit from the guidance of leading industry experts. As part of the Apple community, you will get an insider’s perspective on what it is like to work at Apple, connect with people who lead the company, and work on critical projects at an Apple campus.

This summer, they opened their internship applications for qualified science, technology, engineering and mathematics (STEM) undergraduates and graduates.

Here is everything you need to know about landing your dream internship at Apple:

As one of the Big Five (a term to describe the most dominant and prestigious company in the US information technology industry), Apple can pay a competitive salary to their interns. According to a report released by Glassdoor in 2019 that detailed the 25 highest paying internships in the US, Apple pays interns a median of over 6,667 US dollars per month.

In an interview with Insider, a former intern who only wanted to be identified as Brad, recalled that interns are paid overtime if they work more than 40 hours per week and make double their regular hourly wage for working more than 60 hours per week. 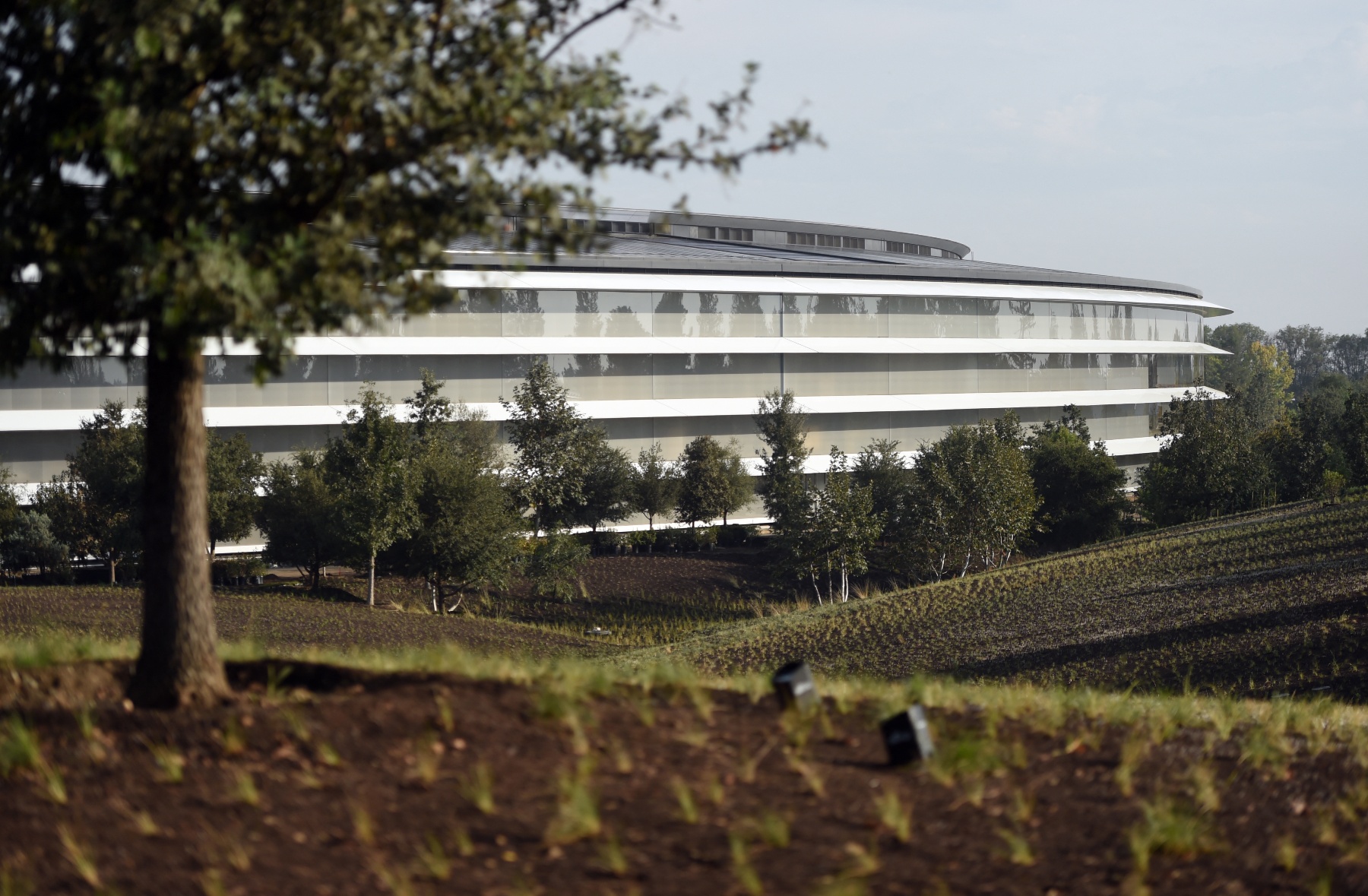 Located in Cupertino, Apple’s Californian headquarter opened to employees in April 2017. Today, it is a hub of collaboration and innovation. Source: Josh Edelson/AFP

Interns at Apple enjoy a wide range of benefits. According to HeySuccess, interns can expect to have help in finding accommodation, receive medical coverage and even a bike to get to the office every day. As Apple is used to recruiting interns from around the globe, it also supports international students in completing visa paperwork and handling complex travel arrangements.

Nate Sharpe, who claimed to be a former intern in the iPod Product Design group, wrote on Quora that he had the opportunity to be intimately involved with the products before they were launched and see the “gritty details” of past products, which include products that were not released in the market. Sharpe also claimed that everything outside the intern’s assigned department operates on a need-to-know basis. After all, secrecy is a top priority at Apple.

Sharpe said there were intern-specific events, such as the Executive Speaker Series, where Apple’s leadership — including Steve Jobs himself — gave talks, field trips and held in-house contests to provide students with an enriching internship experience.

Before you send in your application, here are some essential details about the internship at Apple:

Generally, applications for an internship at Apple are open year-round for various positions in Apple offices worldwide. Click here to learn about the internship positions available at Apple this summer.

Categories: Global
Tags: apple, can, global, here’s, how, internship, secure, summer, this, you