Sian May’s more than 20 years of experience in education started at an unlikely place: the Scottish Parliament. In the early 2000s, she was working as a researcher and an assistant to Members of the Scottish Parliament (MSPs) whilst studying at the University of Edinburgh. It was a period of massive political change in the UK — “a time of real hope” that Sian wanted to be part of.

After nearly three years in the political scene, Sian graduated with a degree in philosophy from the University of Manchester and began administering complex cases concerning children as a civil servant in Legal Services Commission (LSC). The experience was  hard-earned, imbuing Sian with a strong sense of social justice that would later lead her to answer her calling to be an educator.

“I found this work quite difficult and challenging but at the same time, inspiring. I think that work has done me so much good in preparation for what was to come next,” Sian tells Study International.

A natural transition from politics to education

As a caseworker, Sian felt that her work did not get to the heart of issues. She wanted to make a more direct impact. “Students would come to me not truly understanding the system that they lived in. They did not know their rights,” she says. “They didn’t grasp what they could ask for or what they couldn’t ask for. That made me realise I needed a different route if I wanted to make real change.”

To understand what young people want from their future, she left LSC to become a philosophy and ethics teacher at Christleton High School. It was a new start — one that galvanised her. “It was easy to get out of bed every day when you work in a school because you know your purpose,” Sian says. “The meaning of what you’re doing becomes very clear, that you’re trying to make an impact.” 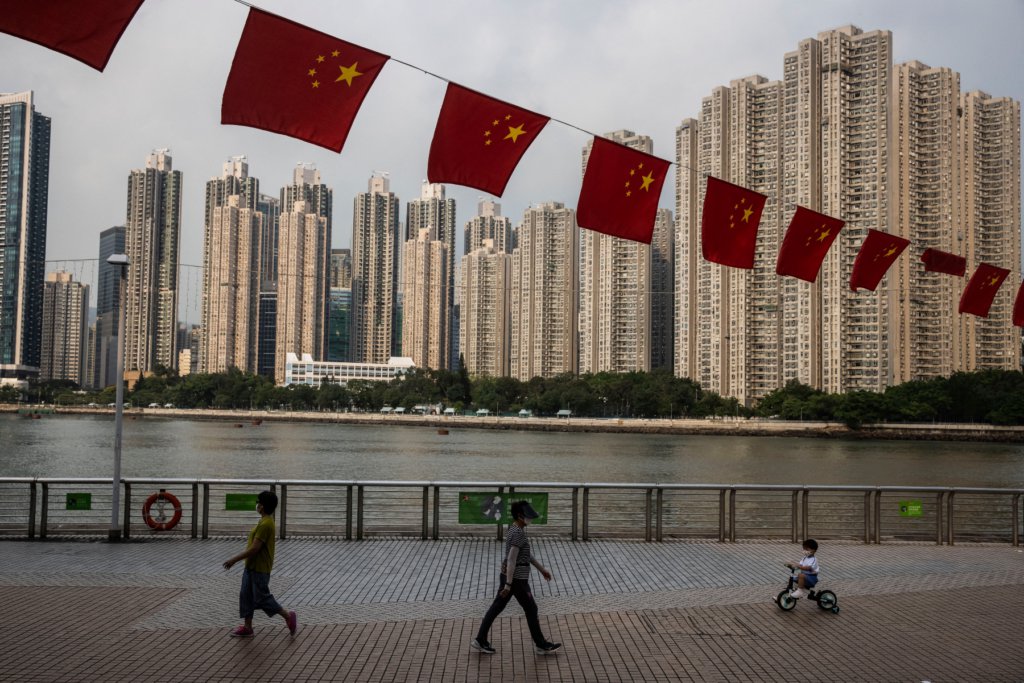 To challenge herself, Sian took the leap and accepted a job offer abroad, as the Head of Middle School in Sha Tin College, Hong Kong. Source: Isaac Lawrence/AFP

Though Sian was doing meaningful work in the UK, she wanted to challenge herself by going a step further. She landed the opportunity — the first of many — to work in an international school in Hong Kong. The experience, she described, “transformed her thinking” about all the years she spent as a teacher.

Working in international schools helped her redefine the purpose of education. “You have to be very clear about what that is and you have to keep reaffirming that. What do our students need from us in the future? In 10 to 20 years time, what will they be grateful for when they look back? What if you speak four languages? And if you’re only able to speak one or two languages at most in school, what does that mean for your identity?”

Sian questioned herself and what she brings to the table. Sian was worried that she would not be able to address the needs of students from backgrounds so different to her. Such thoughts were shelved the more she worked from one international school to another, each environment more welcoming than the last. “You have greater resources and the freedom to handle things differently when you’re in an international school,” she says. 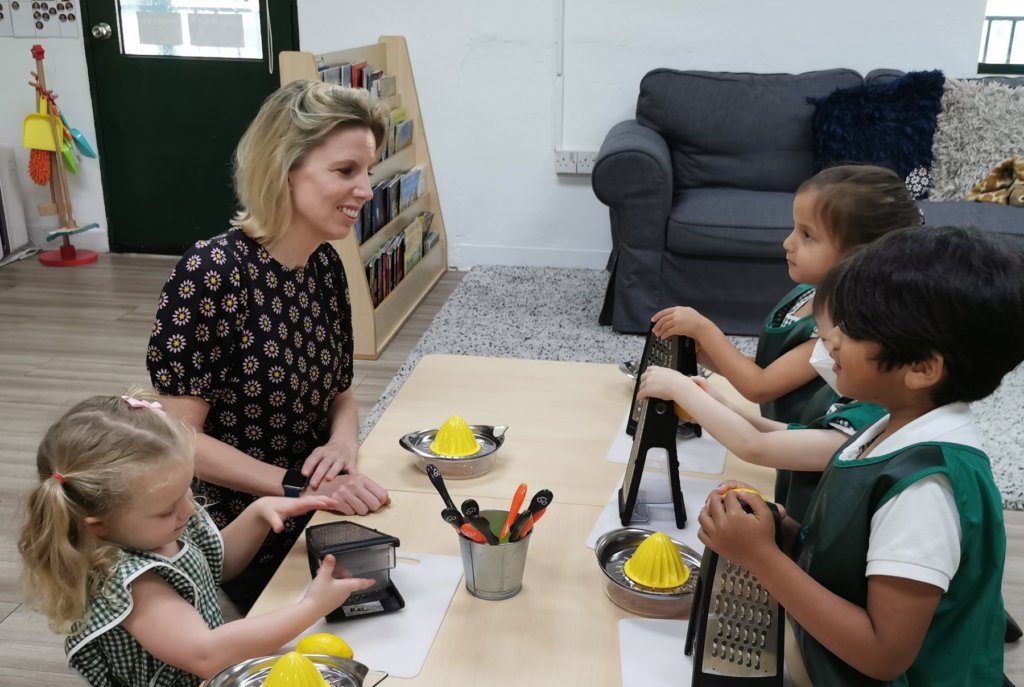 If there is one thing Sian brings with her at every school she has worked in, it is her approach to education. Every decision she makes has the student in mind, and she implements effective group-wide and school-wide changes only after the input of an important stakeholder: the students.

For the next three years, Sian plans to follow this approach as the Head of School at Kuala Lumpur’s Alice Smith School, one of the oldest and only not-for-profit British schools in the Malaysian capital. She was appointed in summer 2021 after a five month search by the Council of Governors.

Using precision medicine as an example, Sian shares with Study International how she will lead the school: “In good medical care, there is a team around that one patient and you get to understand that patient and what their history is and what their future will likely be. To me, that’s also the role of education for each child. Everything should be personalised and I don’t necessarily hold the previous view where a child has to bend to an unyielding system.”

To Sian, the future of education lies in agile, flexible and dynamic systems so that students can experience personalised care. This was why she chose to leave her diverse role as Director of Senior School at Education in Motion, where she developed educational strategies and visions for 13 schools across Asia. Happy to be on the ground again, Sian enthuses, “I think Alice Smith School already has this personalised care feature embedded in its system. I’m excited to be a part of the journey and the inquiry because the beauty of coming into a new school is that you will never know what the answers are going to be.”

Another thing that sets Alice Smith School apart from other international schools in the country, according to Sian, is its focus on creating a sense of belonging. “You see this run right through both campuses. If you speak to our students, they still talk about Alice Fairfield-Smith. Just the other day, I was speaking to a few Year 5 students that were telling me how this is the same uniform [since the school was founded],” says the new Head of School. “I’m excited because I’m part of this long tradition of people whose parents had wanted nothing but a good education for them.”