HR is about so much more than laying off people. For Pennsylvania State University graduate Mohammad Hifni As’ari, it’s his dream career to help others find their dream careers.

It all began during the summer break of freshman year. As’ari worked as a Front Desk Clerk at Pennsylvania State University, where he majored in economics. After a long day of work, As’ari would join his coworkers for dinner and enjoy either a potluck or a pizza party. The building blocks for his interest in the field of Human Resources (HR) started here.

“As I was studying Labour Economics during my senior year, I realised how the local workforce is underpaid and overworked. I believe there is something that we can do,” says As’ari, who hails from Malaysia. “That was the reason why I decided to come back and start a career in HR.”

Now, the 28-year-old is a Community Lead at Accelerate Global, a youth-led social enterprise. His main role? To plan and organise community outreach programmes that will help Accelerate Global tackle youth unemployment globally through modern and traditional learning.

Finding a job is just the first step. As’ari has a bigger aim: helping fresh graduates find their dream careers. He does this for free on his days off, offering pro bono resume review services and advice on LinkedIn. 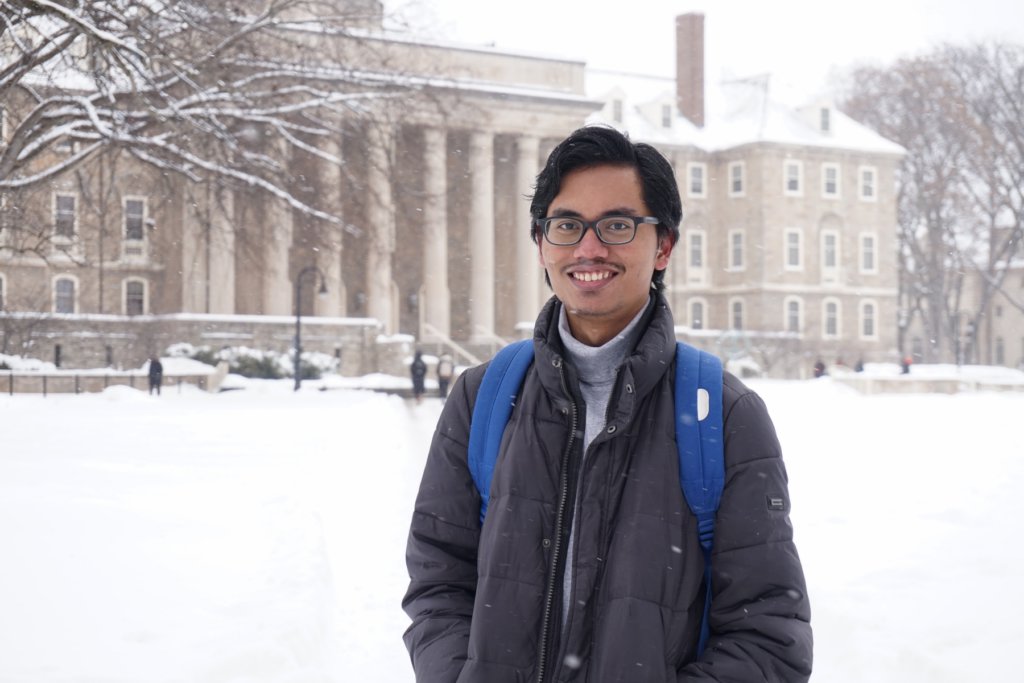 Studying economics showed As’ari that his calling is to return to his home country and empower the local workforce. Source: Mohammad Hifni As’ari

As’ari didn’t have a great start at Pennsylvania State University. He had to deal with being 10,000 miles away from his family, something he had never done before. “As someone who grew up in Malaysia, a country that follows the UK education system, it took me a while to adjust to the US system,” he says. “My first semester result was not the best.”

To cure his homesickness, he stayed in an apartment with five other Malaysian students, who naturally became his support system over the four years he studied at Pennsylvania State University. Despite these challenges, he wouldnt’ have it any other way.

“I truly believe that being in another country would actually help you to broaden your perspective on many things,” he says. “Studying in the US enabled me to schedule my own classes, which allowed me to work part-time.”

And he even got to study yoga. “I still remember my Stress Management, International Arts, World History classes for General Education,” he says. “I did yoga, sang Maori songs, and learned how colonisation changed the food landscape. I even had the chance to study American Elections during the Presidential Election itself!” 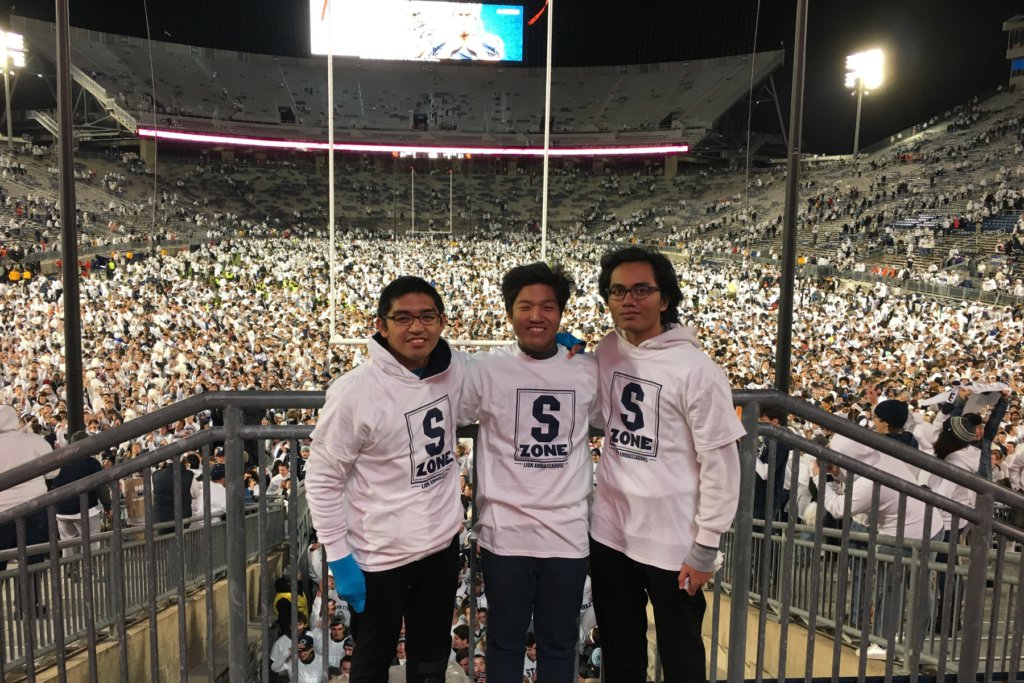 The Pennsylvania State University student poses with his friends at the Penn State White Out game. Source: Mohammad Hifni As’ari

American football, trips to Dick’s Sporting Goods: How studying in the US uplifted him

Ask As’ari what he loved most about studying in the US and he had much to say. “There were so many things to like about my experience! Firstly, I got to witness the rise of Penn State Football. Penn State is such a huge school with a vast alumni network too, so students have the chance to go on trips to the offices of major corporations to learn more about how they run their business, how they keep their employees happy, and how they stay competitive in the market. I still remember the trip that I joined to Dick’s Sporting Goods where we were given a tour of their office and had a networking session with the management team.”

Staff was always ready to help. “My transition was not as hard as I thought it would be. Of course, I had to thank my brother who studied in the US for ensuring that I have everything that I need when I move, but when I got there and registered, I received full support from the staff at Penn State Global Office,” the Pennsylvania State University graduate shares. “Residing on campus during my freshman year helped me to make friends with the locals — this helped me to get to know the place and its traditions better.”

Most importantly, As’ari is grateful studying in the US led him to discover his passions. He encouraged others to take the leap: “Don’t be afraid to jump into a career that you were not formally trained in,” he says. “If you are really passionate about having a career in another field or industry, you just need to be able to articulate it during your interview and convince organisations to give you a chance to prove yourself.”