Will more dollars ease the path to a US green card?

A new policy brief titled “Immigrant Entrepreneurs and US Billion-Dollar Companies” published in July 2022 by the National Foundation for American Policy (NFAP) said that 25% of billion-dollar startup companies in the US were founded by someone who first came to the country as an international student.

These companies were found to have created an average of 860 jobs for the local workforce. Additionally, more than half (55%) of America’s startup companies valued at one billion US dollars or more have at least one immigrant founder.

Think Silicon Valley giants like SpaceX founder Elon Musk, or Chinese-born Sherry Wei, founder of cloud network platform Aviatrix Systems Inc., currently valued at US$2 billion. Both started off as foreign students who graduated from US universities before launching their lucrative ventures in new technological frontiers.

“International students have the courage to take a chance on studying in a foreign country, so it’s not surprising that many also become outstanding entrepreneurs,” Stuart Anderson, executive director of NFAP who authored the brief, told The PIE News.

As encouraging as these numbers may seem to aspiring entrepreneurs abroad, the reality of student migration to the US paints a grimmer picture.

The US green card is nowhere near attainable for the average international student graduate. Existing immigration policies for the F-1 non-immigrant student visa explicitly require them to renounce any desire to remain in the US after graduation. 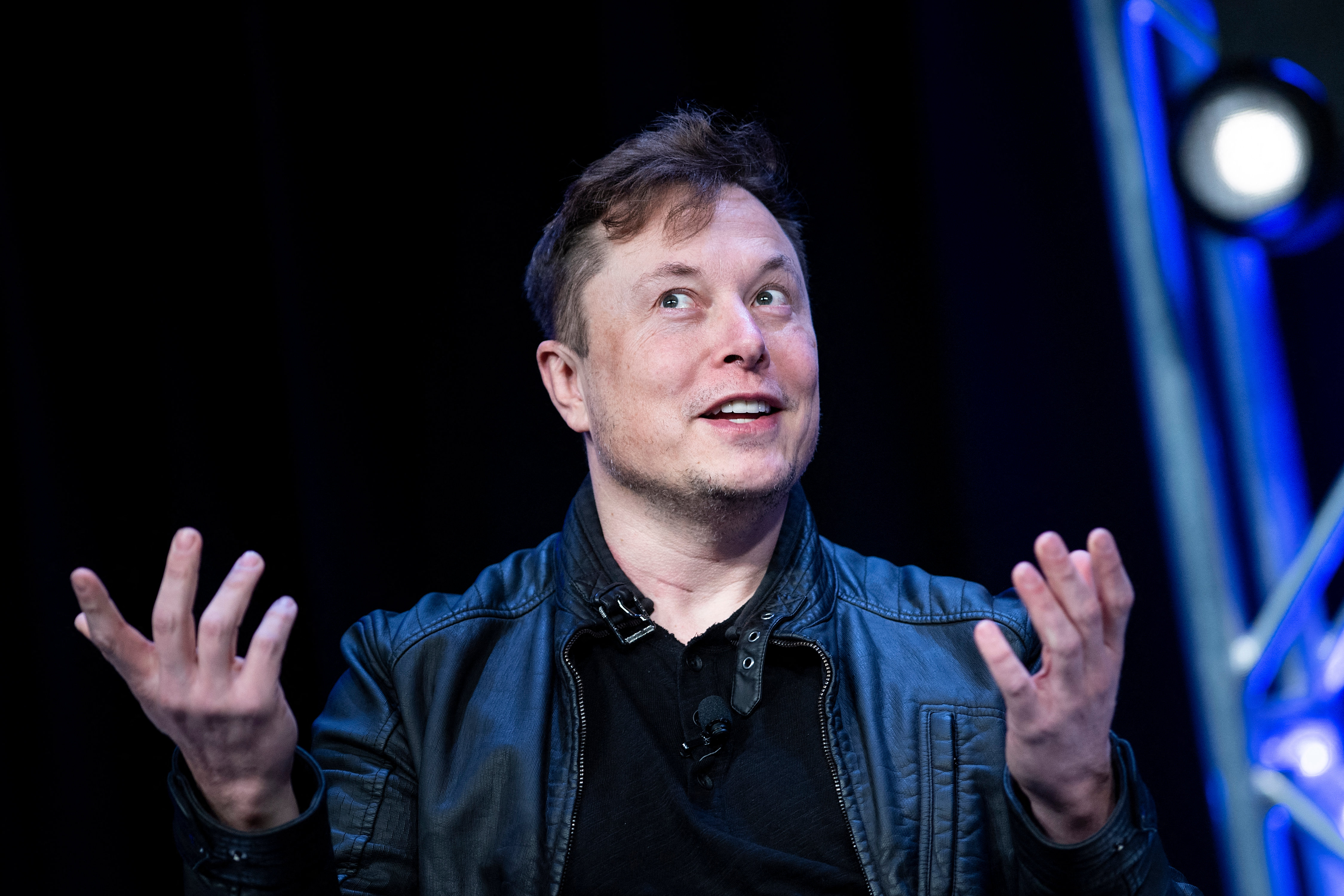 Elon Musk is one of many international student founders of billion-dollar startups in the US. Source: Brendan Smialowski/AFP

In immigrant success stories, the US green card has acquired a near-mythological status that sustains the meritocracy myth. Getting one, however, remains unattainable for so many dreamers who intend to call America home, but find themselves at an impasse in their quest to be recognised as a permanent resident.

Unlike Australia or the UK, the US doesn’t have a startup visa for foreigners to reside in the country after establishing a company. “Successful immigrant entrepreneurs in America are almost always refugees or family-sponsored and employer-sponsored immigrants,” the NFAP report read.

“A startup visa to allow foreign nationals who found companies and create jobs would be a critical addition to the US immigration system since it can be difficult for potential foreign-born entrepreneurs to stay and grow a business due to the absence of a reliable immigration category.”

Things might be changing in the near future with the America COMPETES Act, a bill intended to boost US manufacturing and research to curtail reliance on China for semiconductors. The bill will give STEM graduates in PhD a direct pathway to a US green card, but has yet to pass in Congress. 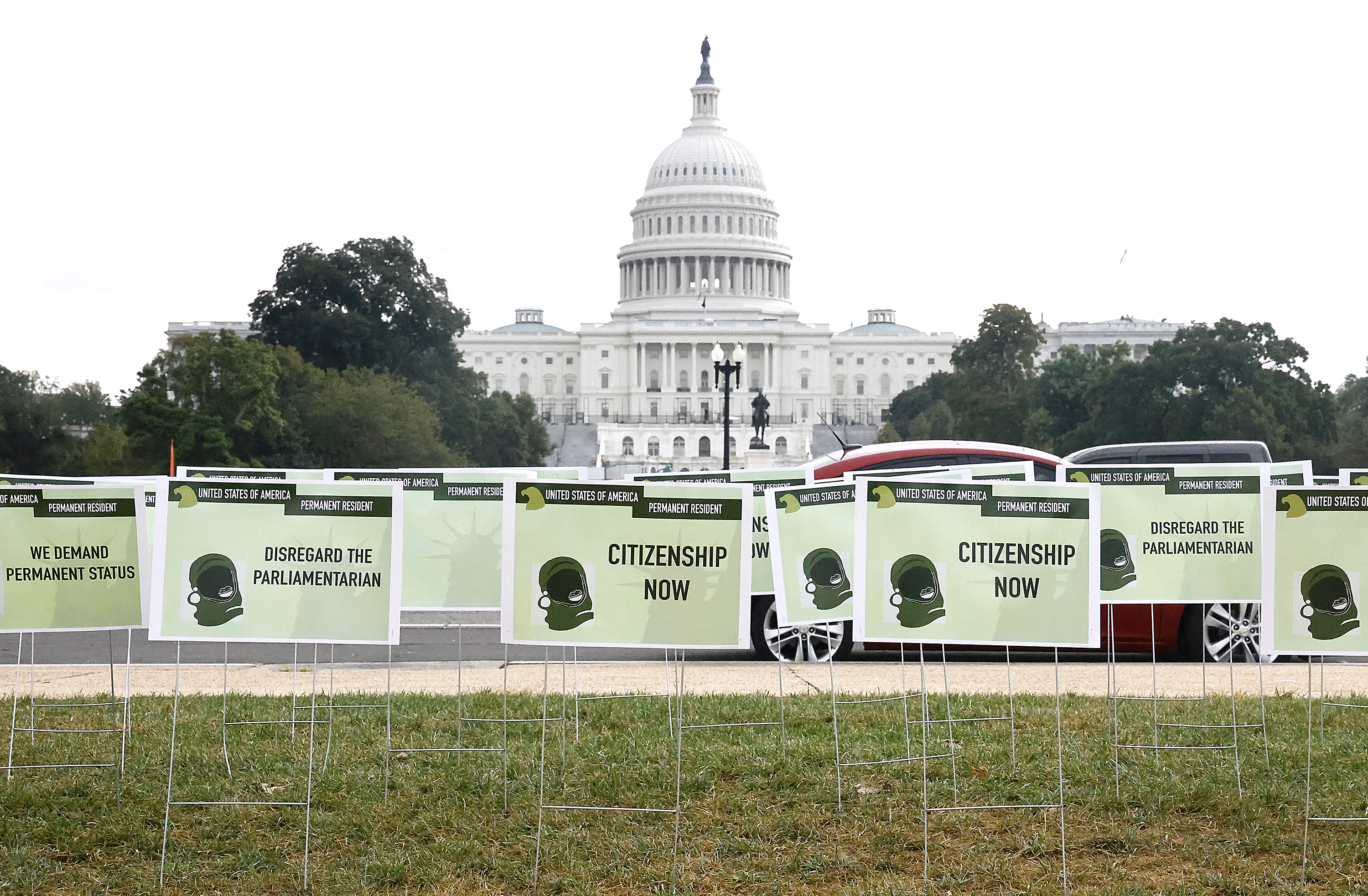 The arduous path to immigration in the US leaves few choices for skilled foreign graduates to grow their potential beyond the university. Source: Paul Morigi/Getty Images North America/ Getty Images via AFP

As it stands, the most viable route for talented foreign graduates to obtain a US green card is by getting an H-1B visa first — a category reserved only for high-skilled workers in specific professions, most notably in the STEM industry. Even so, H-1B holders need to be nominated by their employees for a green card, and cannot apply for one on their own.

There’s another catch too with the H-1B — it’s now capped at only 65,000 visas annually, triggering an alarming crisis in the retention of skilled graduates and immigrants in the US. The current backlog for a US green card among H-1B holders is estimated to be over a million, putting many at risk of losing their legal status if anything jeopardises their work visa renewal.

“There is no doubt that each year we do not implement immigration reform and a national recruitment and retention strategy for international students translates into enormous losses for all of us – for the students and their families, colleges and universities, and the US economy and society,” Miriam Feldblum, executive director of The Presidents’ Alliance, was quoted saying.