Good news for foreign exchange students in Japan — you could be eligible to receive 100,000 Yen (US$860) from the government. The announcement was made via public broadcaster NHK yesterday.

The fund aims to support those who were financially affected by the pandemic. This applies to exchange students studying in Japanese universities and vocational schools.

Earlier this week, Prime Minister Fumio Kishida mentioned that the government would increase the daily entry cap from 5,000 to 7,000 beginning on Mar. 14, with priority given to students who have been stranded offshore.

The Japanese government will increase the number of new entries per day from 5000 to 7000, and it will be announced tomorrow by the Prime Minister Kishida!
👇https://t.co/TDWKBf8L32#JapanTravelBan

Monbusho, or the Ministry of Education, is now planning to bring in 10,000 foreign students a week to Japan. 100,000 students are said to be waiting to come to Japanese schools, and Monbusho wants them in by the end of May.

Currently, over 150,000 international students are still waiting to enter Japan. It’s unclear how many will actually resume studying in the Land of the Rising Sun, after having their patience stretched thin for more than two years. 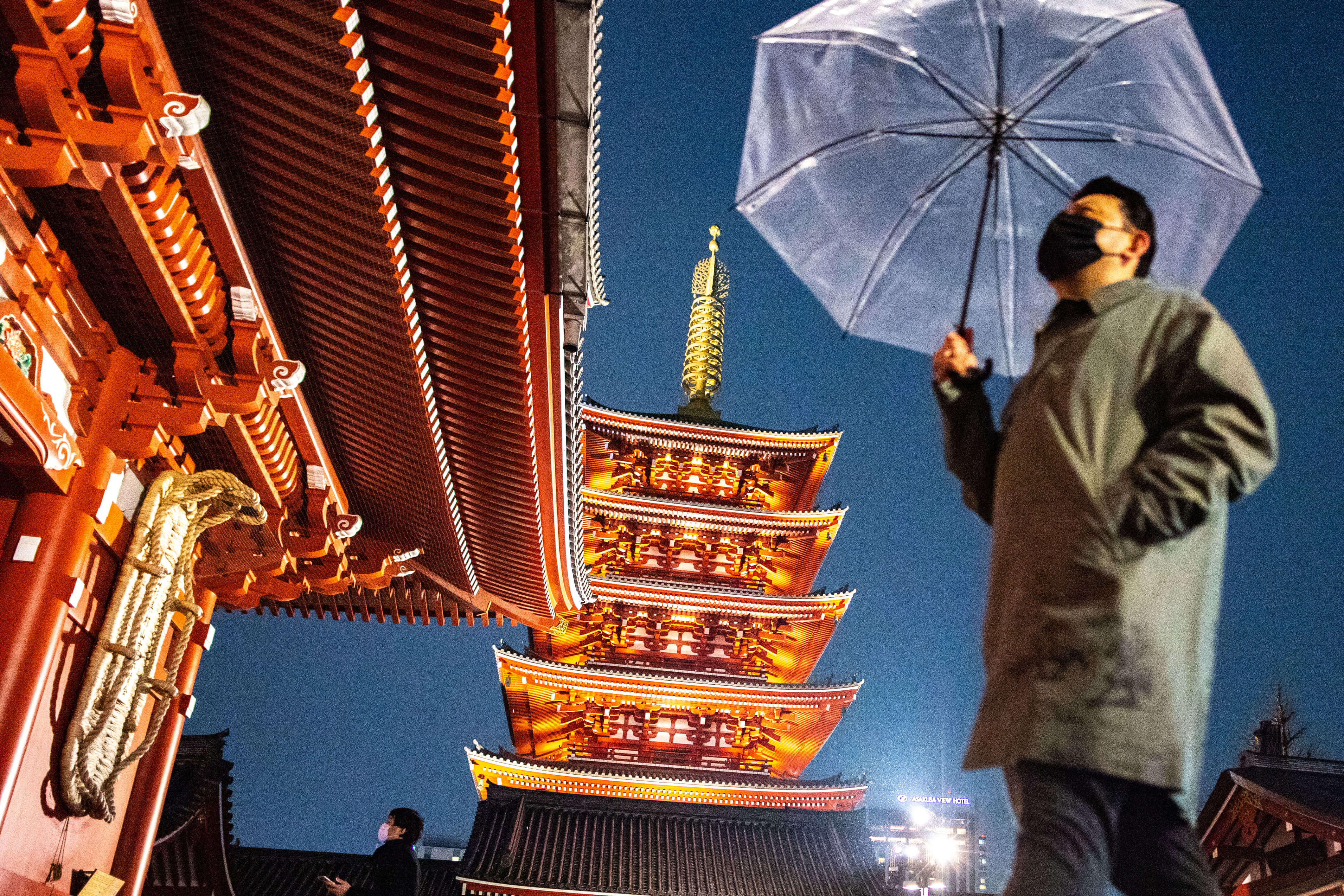 Japan had long been a popular study exchange destination for international students before the pandemic, owing to its high-tech industries and vibrant culture. Source: Philip Fong/AFP

From the onset of COVID-19, Japan has enacted some of the harshest border restrictions that have locked many foreigners out. This resulted in a temporary pause for foreign exchange students to be admitted into the country, which had been a popular exchange destination up until the pandemic due to its advanced technology and rich cultural heritage.

Last year, the University of Tokyo sent 49 of its students overseas, but was unable to reciprocate the gesture to foreign universities.

“Universities in English-speaking countries are particularly sensitive about imbalances in the number of exchange students,” Hiroshi Ota, a professor at Hitotsubashi University, was quoted saying. He foresees a further decline in the acceptance of Japanese exchange students abroad by participating universities this fall semester if the situation persists.

The effect is already deteriorating educational exchanges in the country: research-intensive universities that rank high globally, such as the University of California, Johns Hopkins University, McGill University and the Australian National University, have all stopped sending their students to Japan.

At Tokyo University of Foreign Studies — which typically welcomes 600 to 700 foreign students in a regular year — 104 students were unable to enter the country since April last year, The Japan Times reports. Toshifumi Takao, chief of the university’s student exchange division, remarked that “the entry restrictions have been a negative message” to students considering Japan as a study destination. 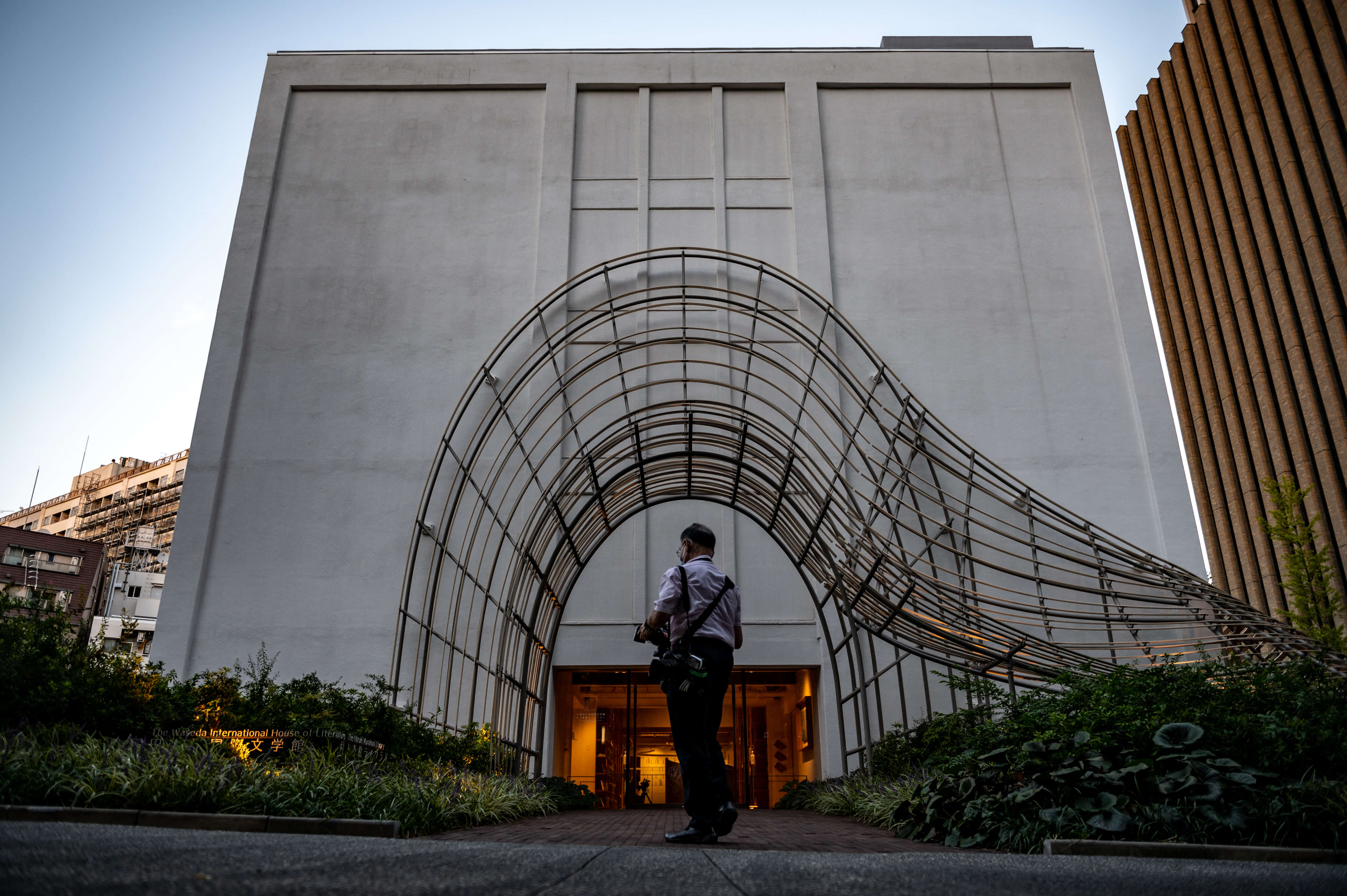 Tokyo’s Waseda University is alarmed by the sharp decline in international student enrolment in just one year due to Japan’s prolonged travel ban. Source: Philip Fong/AFP

The decline in international student numbers has alarmed university officials in the country, who fear that eager students might eschew their study plans in favour of countries with a more welcoming travel policy. “There would be few people who can tell their juniors about good points of Waseda after finishing studying at the university and returning home,” an official from Waseda University was quoted saying.

Enrolment of foreign students at the university fell by 1,588 by the end of the school year in March 2021 compared to the previous year, The Japan Times reports. The university fears that the dwindling numbers may affect its overseas promotion strategy in the future.

According to a January 2022 survey conducted by an international student support group, 45.1% of 3,115 students who were looking forward to studying in Japan were considering cancellation, with 22.5% of respondents not ruling out the possibility of scrapping their plans entirely.

“Other countries have kept their borders open to students during the pandemic while Japan has been increasingly seen as unwelcoming, slow, complicated and unstable. Some have even questioned Japan’s commitment to global education,” writes Matthew Wilson, Dean and President of Temple University, Japan.