How long is too long? That’s the question plaguing post-graduation work permit (PGWP) holders whose legal status is now in peril. Since its announcement in April this year, the open work permit in Canada intended to extend their right to work in the country has yet to be introduced, pushing many former international students into precarity.

Speaking on the matter, Immigration Minister Sean Fraser explained that the delay was caused by an outdated technological system used at the Immigration, Refugees and Citizenship Canada (IRCC), CIC News reports. The system is currently in the process of getting new replacements.

“The solution that we were pursuing was very difficult to implement in a timely way because our technology did not allow for the proposed solution that we were seeking to advance,” Fraser told reporters following a meeting with provincial immigration ministers. He added that a “successful policy” has been found, hinting at an announcement next week according to the news portal.

However, Fraser gave no clarification on whether PGWP holders awaiting the new open work permit in Canada would be given maintained status while waiting for their new documents to arrive. Fraser added that his present goal is to “allow people to work as quickly as possible after they submit their application”.

Immigration Minister Sean Fraser explained that the IRCC’s outdated tech system hampered their efforts to introduce the open work permit, and hinted at an update on the issue within the week. Source: Lars Hagberg/AFP

First unveiled in April 2022, the proposed open work permit in Canada was intended as a temporary solution for those with expiring PGWP who were not invited for Express Entry applications that would grant them permanent residency. If approved, the new work permit would allow them to continue working for an additional 18 months.

It was initially applicable to those whose permits had expired from January 31 to December 31, 2022, but the starting date was later amended to include those with expired permits as far back as September 20, 2021.

Twitter was abuzz with reactions from aspiring applicants, especially with the threat of deportation looming close for those with expired PGWPs.

“We’ve been in Canada for a while, and although the extension allowed us to stay a little longer during a global pandemic, with the way the EE [Express Entry] draws were stopped and are now going, excluding us from [it] – this is the final nail in our coffins. Thanks @CitImmCanada for the deportation,” one user wrote on Twitter.

“Sean, you already have too [many] global talent here in Canada — workers and students who are already contributing to Canada’s economic growth, but PGWP extension isn’t your top priority? There are thousands [here] willing to work and pay taxes but you need to let us [do so],” another user wrote in response to the minister’s Tweet on economic growth through immigration. 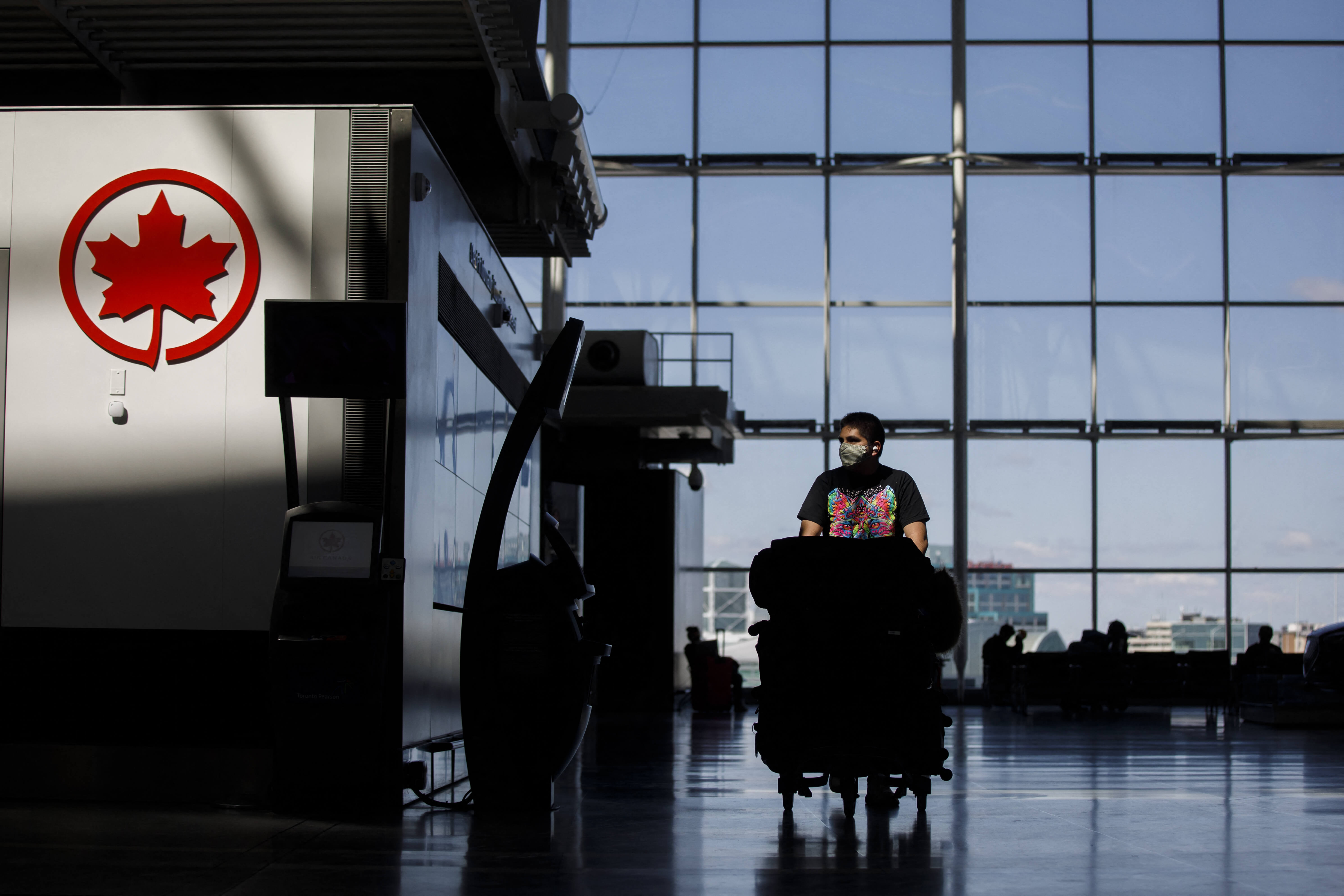 IRCC has not clarified whether those awaiting the new open work permit once it’s open will be given maintained status, thus further jeopardising their legal status to remain in Canada. Source: Cole Burston/Getty Images North America/Getty Images via AFP

For other PGWP holders, going back home could mean severely risking their safety and freedom.

“As soon as I go back home, I’m not going to make it past the airport, they’re going to put me into jail,” Mikita Arlou, a Belarus native, was quoted saying to CityNews Toronto. Arlou’s anti-war stance over the ongoing Russo-Ukrainian conflict could land him in prison in his home country, which is a close ally of Russia.

Like others whose immigration status is in limbo, Arlou relies on his depleting savings to survive, and his unemployment bars him from accessing healthcare in the country. Even though he has maintained status, the obscurity in details on the new open work permit in Canada leaves Arlou in doubt over his eligibility for the extension, the news site reports.

To date, there is still no portal from IRCC for applicants to submit their work permit extension requests. Updates are rare and slow, with no clear indication of a timeline or full application requirements for it to be processed.