A decade ago, jobs in journalism, law, engineering, and healthcare were highly coveted. Now, a new “hot” option is taking over: data science jobs. It is one of the fastest-growing and critical fields of the decade thanks to enormous volumes of data created and stored by businesses every day.

According to the US Bureau of Labour Statistics, there is a high demand for graduates who can report on and draw conclusions from data. Computer and information research jobs like data scientist are projected to grow by 22% between the years 2020 and 2030.

Glassdoor reported that for the past seven years in a row, data scientists have enjoyed being in the top three of the 50 Best Jobs in America. The recipe for its success? A median base salary of USD$120,000, a 4.1 out of 5 rating for job satisfaction, and more than 10,000 jobs available in the US alone. 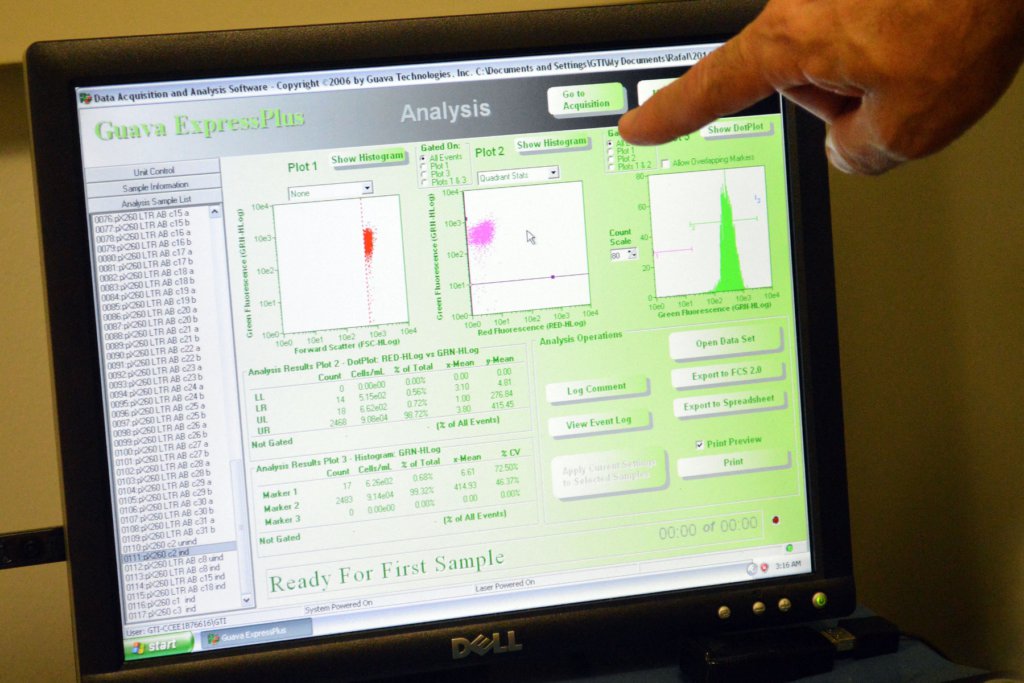 This burgeoning field is a top pick for Gen Z — those born between the years 1997 to 2012 — who look for competitive salaries and flexibility when it comes to jobs. Although it’s a well-known fact that tech jobs pay the most, many tend not to take up computer science at university due to its reputation for being one of the hardest college majors out there.

A new Glassdoor report revealed that Gen Z considers data science jobs to be one of the most satisfying occupations. Despite young workers showing a strong preference for more creative roles, data scientist jobs are ranked no. 4 — sitting alongside only one other tech job in the top 10, IT specialist roles.

Richard Johnson, an associate economist for Glassdoor, was quoted by Fortune to have said: “Previous Glassdoor research has shown that data scientists often earn high salaries, have plenty of job openings and high job satisfaction. So there’s no doubt that these factors are appealing to younger workers starting their careers.”

Johnson added that data scientists aren’t necessarily required to be in an office, which also contributes to its popularity among Gen Z. “Data scientists have to make sense of complex data patterns and interweave it into a simplified narrative for a variety of stakeholders,” he explains. “So in a way, data scientist jobs could be considered a “creative tech” role on this list.” 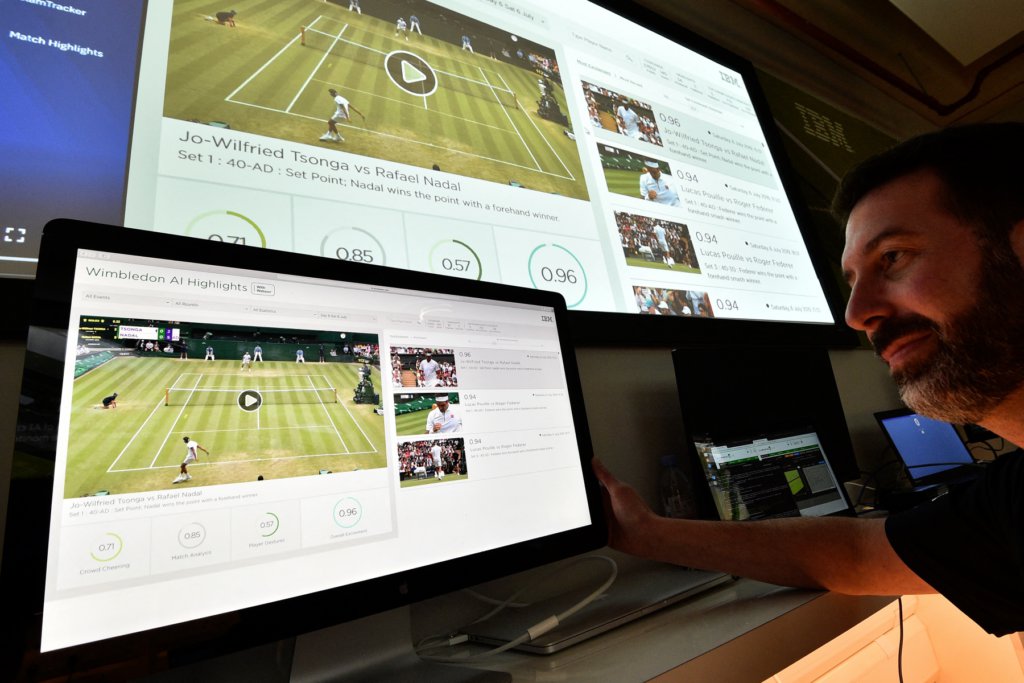 IBM was voted by SimpliLearn to be the best company to work for as a data scientist in the US. Source: Glyn Kirk/AFP

How to become a data scientist

Like most technical occupations, data scientists require formal education and training. The first thing you need to look into is getting a degree in data science. You generally need to prove that you have the skills to do the job, and nothing works better than academic credentials. Though not required, it will give you an edge should you compete with others for the same position.

Data scientists use several programming languages and software to complete their tasks, so the next thing you need to check off your list is to sharpen your hard data skills. You can do this by taking an online course or enrolling in a bootcamp that will teach you Python, R, SQL, or SAS. These are the most widely used programming languages that you will need to familiarise yourself with.

Besides that, you will need to be able to communicate your findings in a simplified way. Without this specific soft skill, you won’t translate all that data you’ve analysed and reviewed in a clear and concise manner to those outside of your field. Being able to create charts and graphs is a significant part of being a data scientist too, so prepare to master Tableau, PowerBI, and Excel.