Global health and security challenges, as well as the energy crisis and sustainability  — these are just some of the issues that expose our dire need for leadership in technology and innovation. The world seeks — and needs — real solutions related to sustainability, advancements in healthcare, the security of nations, and the improvement of day-to-day living.

Engineers play a key role in solving these challenges head-on. But how – or where – are the best engineers made? How can engineers use resources in a sustainable way? This is where excellent education, cutting-edge research, and innovation come in.

In Raleigh – the largest city of North Carolina’s  Research Triangle region – there is a world-class institution that offers students all three. Founded in 1887, North Carolina State University integrates research and education in all of its colleges, especially the College of Engineering. NC State ranks in the top 10 annually in research expenditures among public colleges of engineering according to the American Society of Engineering Education.

The goal of Brown and her team of like-minded researchers was to meet the clinical need to enhance wound healing – annually, approximately 6.5 million patients in the US are affected by chronic, non-healing wounds with a treatment cost estimated at US$30 billion. Though this is no mean feat, it is just one of many examples of how NC State is taking research to a whole new level. 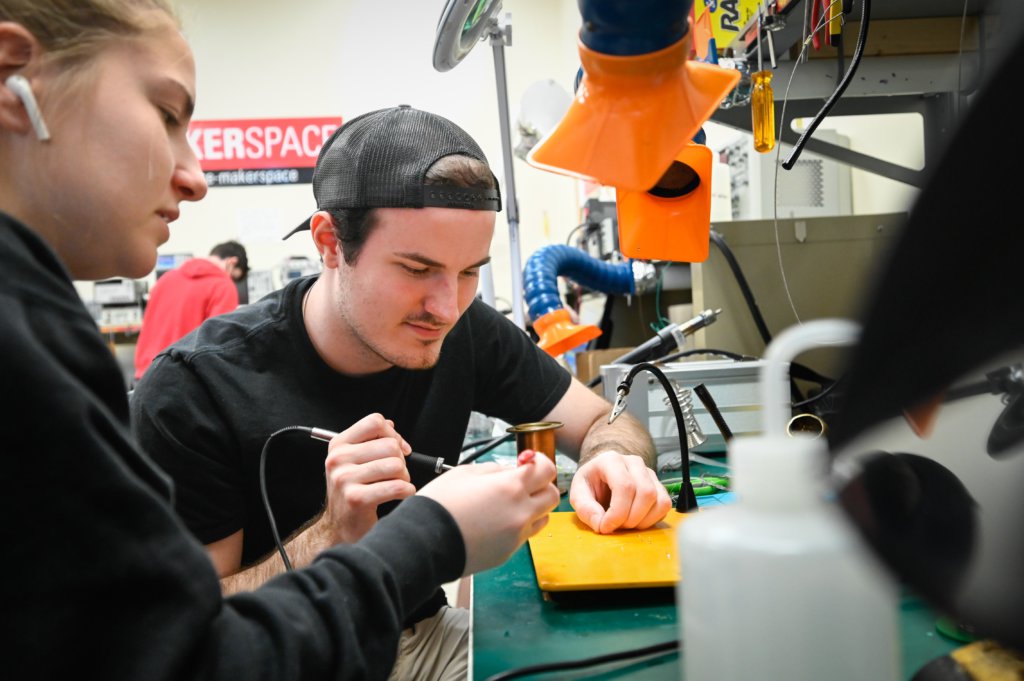 A research environment to thrive in

Being able to spark change through research was what pulled Ph.D. candidate Timothy Kiefer back to NC State after leaving college before graduation and enlisting in the military. He returned to the institution, completed his bachelor’s degree, and was asked to join Research Professor Scott Palmtag’s project, where the team conducts modelling and simulation for advanced nuclear reactor designs. Not only did NC State give Kiefer the opportunity to continue his education, but the academy also allowed him to contribute to advancements in the field.

“Dr. Palmtag was the first professor I had when I returned and upon finishing his class he asked if I was interested in doing research with him. I didn’t know that was an option at the time but gave it a try and never left,” says Kiefer. “NC State has one of the best nuclear programs in the country — really the world at the university level — so it would be hard to leave this program.” 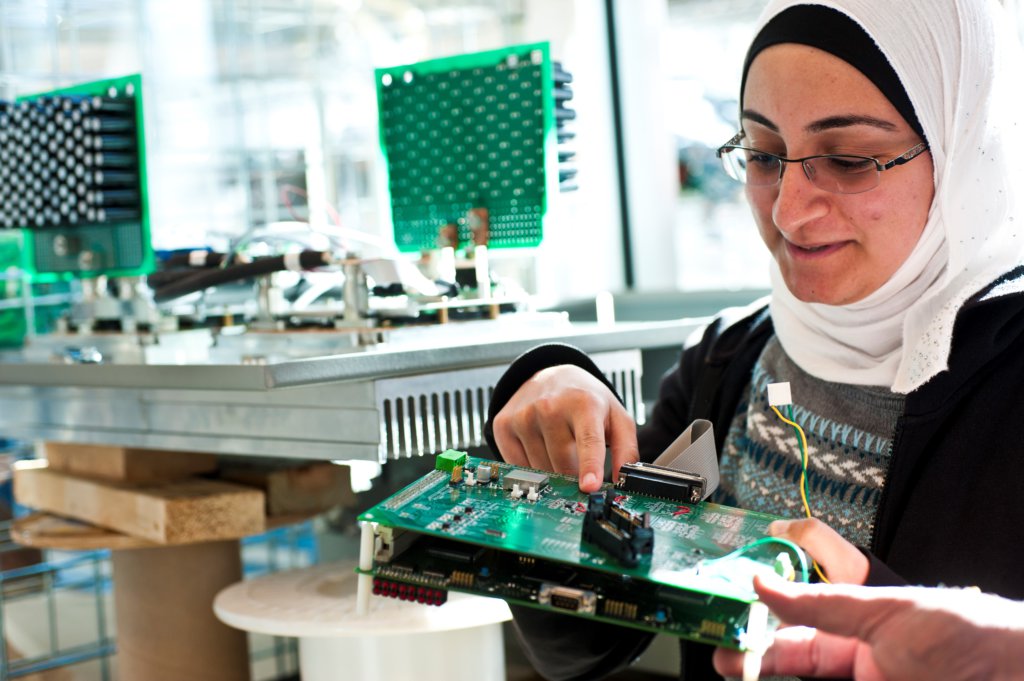 Research opportunities in the College of Engineering include a chance to work on renewable energy infrastructure in the FREEDM Systems Centre. Source: North Carolina State University

From exceptional students to leaders in their field

As for graduate Kamala Subramaniam, the one thing she carries with her forever after completing her Ph.D. in Electrical and Computer Engineering is how welcomed she felt at the university. Her professors, she shares, even helped her create a portfolio of classes that was individualised to her career goals. The university provided training in core programming, system design, data structures, and algorithms – which allowed her to experiment beyond her field.

Previously, the Indian native worked with Microsoft and other leading technology companies.  Now, Subramaniam leads Google’s new hub in Durham, North Carolina, as a Software Engineering and Site Lead (Director). As part of her new role, she recruits talent from the Research Triangle area, which includes NC State students. In January, an NC State student began their full-time job at Google after interning in Durham. 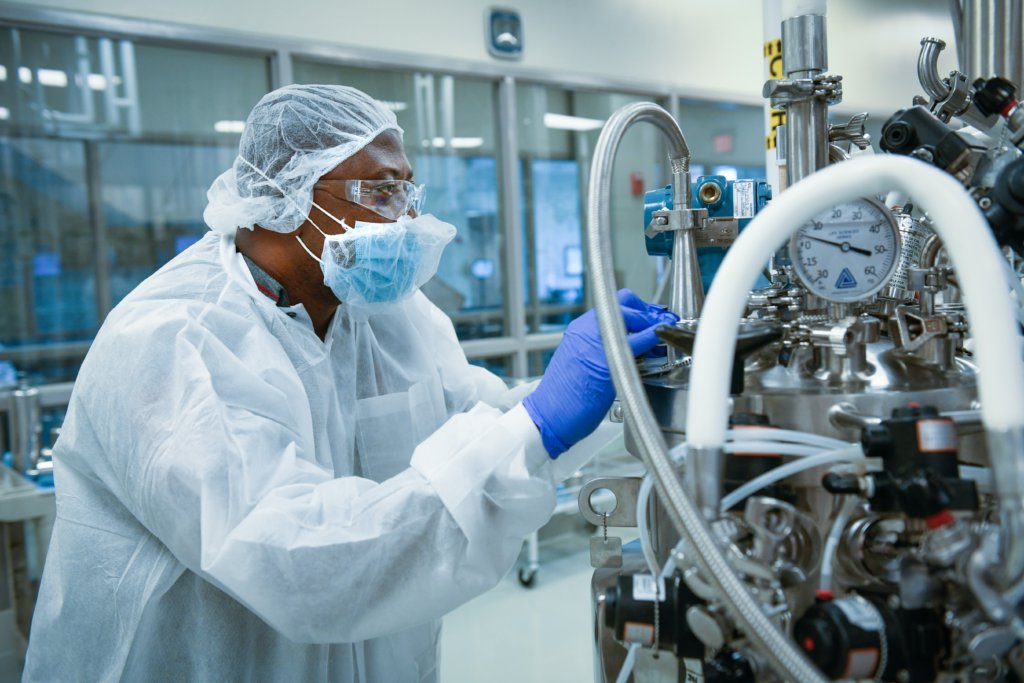 NC State’s graduate students work closely with award-winning faculty members — three of whom are National Medal of Technology and Innovation recipients, 19 are National Academy of Engineering members and two are Directors of National Science Foundation Engineering Research Centers. Impactful research is possible when guidance from these faculty members are paired with the latest technologies available at Centennial Campus.

A typical day on this campus could start with you studying in the avant-garde James B. Hunt Jr. Library, but there is so much more to do in this premier research park in North America. You could go on a lakeside trail hike, tee off at the acclaimed Arnold Palmer-designed Loonie Poole golf course, watch a movie, go to a concert, grab a bite at one of the food trucks on campus, and even sweat it out in a yoga class.

Though the campus was built with students, faculty members, and nine-to-five employees in mind, it is still first and foremost a place for students to thrive. Talks are regularly held all-year round at the Hunt Library, a hotbed for networking and improving one’s career prospects beyond campus. For those who would like to prepare for the job market even earlier, the NC State Engineering Career Fair is one of the largest career fairs of its kind in the country and gives students opportunities to interact with the top companies in technology, energy, and healthcare for job, internship and co-op spots.

Click here to find out more about the 21 master’s and 13 doctoral degree programs through 11 academic departments and three multidisciplinary programs at NC State’s College of Engineering.