Travelling to Australia? The processing times for your student visa application could be quicker.

The Department of Home Affairs (DHA) told SBS News that they have begun redirecting resources and brought in more staff to tackle the growing visa backlog problem.

These plans were announced a week after the Australian government scrapped the need for Australia-bound travellers to complete a Digital Passenger Declaration (DPD) to declare their COVID-19 vaccination status.

Unvaccinated visa holders can also enter the country without any restriction. 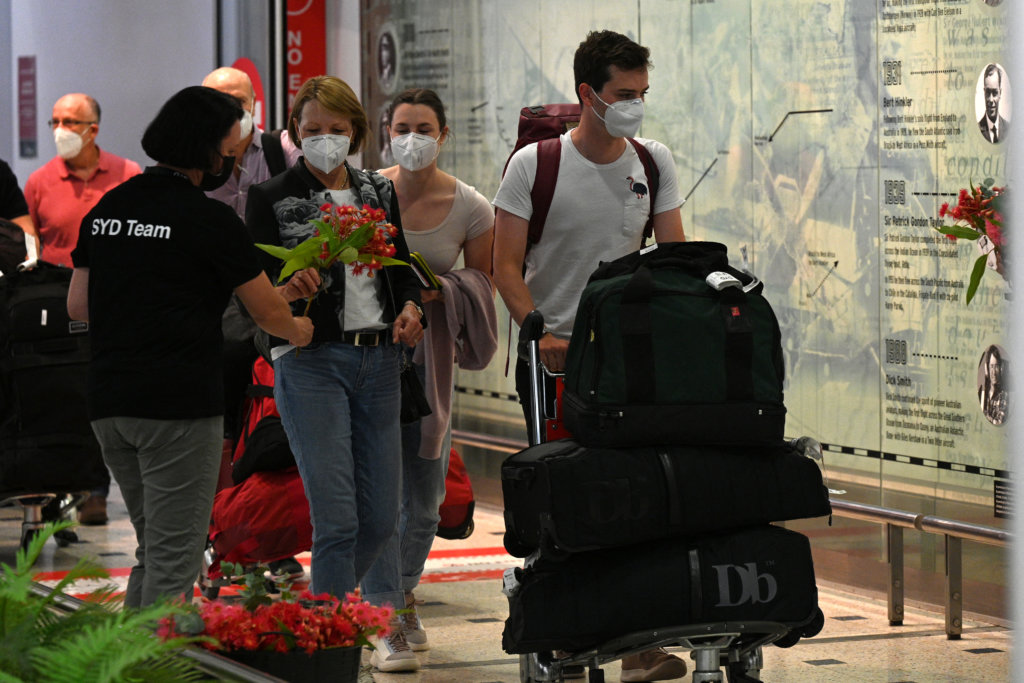 To reduce the burden of DHA staff in handling the large volume of visa applications, officers from other departments and ABF have been recruited to DHA. Source: Saeed Khan/AFP

More hands on deck to speed up visa applications

While the DHA is injecting more resources into tackling the visa backlog, concerns remain that the gridlock will still take time to resolve.

Australian Prime Minister Anthony Albanese said last month, “We have put people from other duties into trying to clear the visa backlog that clearly is something that’s required.”

The spokesperson told SBS News that officers previously focused on the processing of travel exemptions associated with Australia’s border restrictions had been redirected. New officers have also been recruited to focus on visa processing.

Despite this, former deputy secretary of the immigration department Abul Rizvi told the portal that even with additional resources, resolving the visa processing problem “will take time”.

“We will have a better idea about how the government is going to go about it in the October budget — that will be where it will address some of the critical questions,” he was quoted saying. 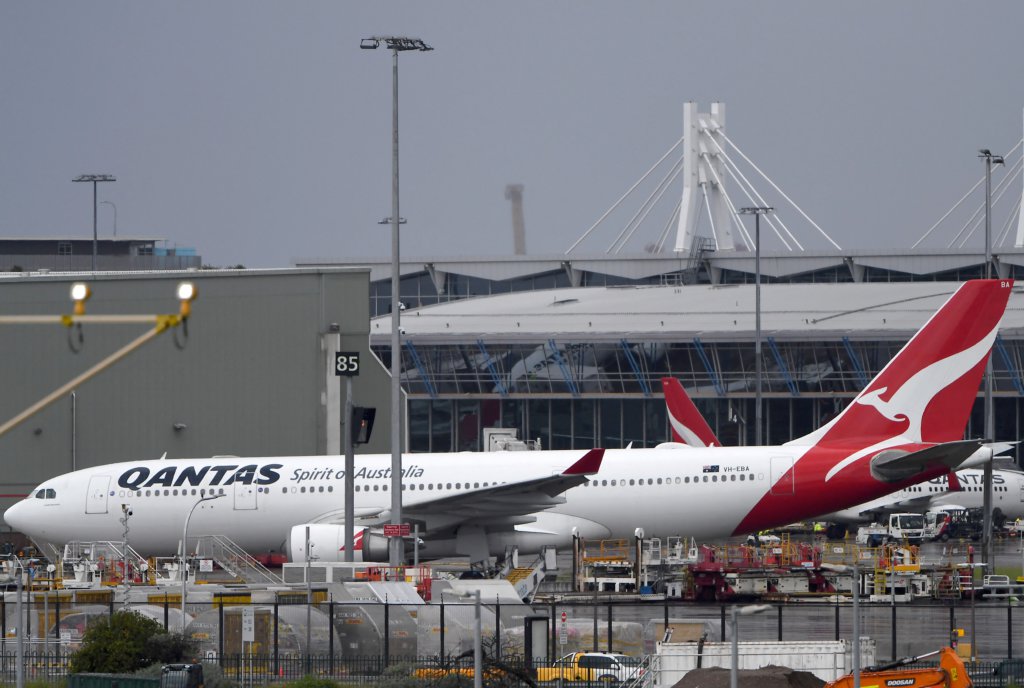 Travelling to Australia: Many applicants still in limbo over delayed visas

Since Australia reopened its borders in December 2021, the DHA has been grappling with an influx of applications and visa backlogs by those affected by the country’s two-year border closure.

Some students, including those from India and Iran, have been waiting for months for their visas. This has forced affected students to put their study plans on hold, while others risk losing their scholarships or PhD offer.

Among those affected by this predicament is Abdo Gamal Taher, who has been waiting for approval on his Australian student visa application since he applied for a visa targeting engineering graduates back in May 2019.

“The process is completely slow. Applicants are being held are being trapped, while you can get a benefit out of them,” Taher told SBS News.

Students travelling to Australia should check the DHA’s website for global visa processing times, which are updated monthly. They add that processing times are impacted each month by incomplete applications, complex cases, changes in application volumes and changes to ministerial directions.