In January 2017, Donald Trump, then president of the US, barred entry to the US of people from predominantly Muslim countries. In response, Prime Minister Justin Trudeau lauded Canada as an open and welcoming nation.

But some criticised Trudeau’s #WelcomeToCanada tweet, calling it virtue signalling and saying it offered false hope and perpetuated a disingenuous portrayal of the Canadian immigration practices.

Despite Trudeau’s words of welcome and the general public’s perception of Canada as a friendly and welcoming place, many people trying to come to our country find themselves facing distinctly unwelcoming realities. 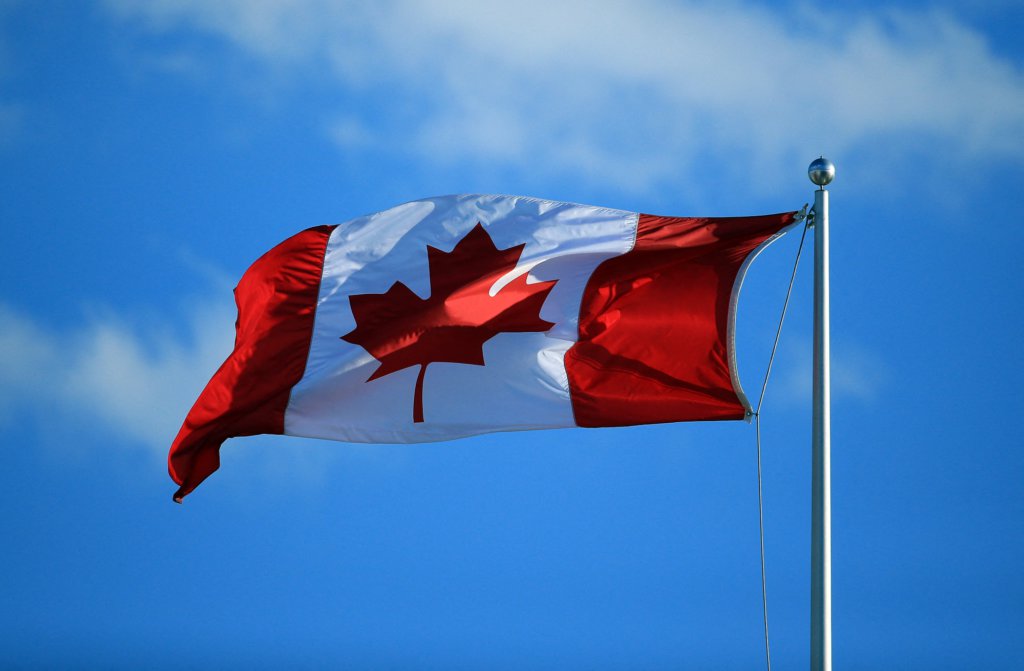 Since the start of the COVID-19 pandemic, processing times for international student permits has more than doubled. Source: Vaughn Ridley/Getty Images North America/Getty Images via AFP

Canadian universities host thousands of visiting students every year. Many of them arrive from low- and middle-income countries to bring diversity, talent and knowledge to communities across the country, as well as helping create an economic boon, according to a report by the House of Commons Standing Committee on Citizenship and Immigration.

The report highlights the immense impacts of severe delays at Immigration, Refugees and Citizenship Canada (IRCC) on graduate students and postdoctoral fellows. Between 2016 and 2020, more than half a million people were turned down for study permits to Canada.

Many of these exceptional individuals were already qualified and accepted into leading programmes and often sponsored under Canadian research grants and scholarships. These bright minds likely chose to continue their studies elsewhere or not at all. IRCC refusals of study permits and visas are a tragedy for them and a big loss for Canada.

Since the start of the COVID-19 pandemic, processing times for international student permits has more than doubled. Instead of the standard 60 days, students from some regions experience delays of more than 200 days.

These delays are occurring even for people already living and studying in Canada, who are simply applying for standard, allowable and encouraged postgraduate work.

A staggering 69% of African students, particularly from francophone countries, were rejected in comparison to the average refusal rate of 41% for students from non-African countries. Refusal rates were even higher for students from Ethiopia (88%), Ghana (82%) and Rwanda (81%).

This places them at a great disadvantage, generating and exacerbating inequities. People living in underserved regions of the world with fewer processing centres face long travel distances to provide to Canadian authorities the required biometrics and often bear excessive costs to duplicate documentation deemed “expired” before their applications are processed.

Members of the University Advisory Council of the Canadian Association for Global Health, representing 25 member universities across Canada, find consistent inequities and discrimination are affecting their capacity to partner, support and engage with scholars from around the world.

During a recent discussion on the impacts of visa delays and rejections on students and postdoctoral fellows, our members described an opaque and unpredictable system, with egregiously discriminatory visa refusals for students from low- and middle-income countries. That’s in stark contrast to those seeking entry to Canada from high-income countries like the United States or Australia.

Inconsistency from the IRCC makes it impossible to predict or advise applicants, creates a strain on systems through wasted time and duplicated efforts and severely impacts the research programmes of top Canadian researchers, inside and outside universities.

For graduate students and fellows already studying in Canada, the delays are creating fear and anxiety, and restricting freedom to travel due to risk of the refusal of re-entry.

Long stretches of waiting for responses from IRCC threaten their income and access to basic benefits like health and child care because, without a valid visa or study permit, universities cannot process their scholarship or employment payments.

The toll on the Canadian research ecosystem cannot be understated, not to mention the crippling impacts on people left in precarious and life-altering limbo while they wait for their fate to be determined by an unpredictable, undisclosed bureaucratic decision-making process only understood by those inside the system.

Canada must do better.

While the IRCC has put in place employee training and other initiatives to address racism and bias in its ranks, evidence suggests there’s still a lot of work to be done.

Given Canada’s history of racism and discrimination in its immigration policies, ensuring equitable policies and practices requires greater degrees of transparency and accountability than currently exist. 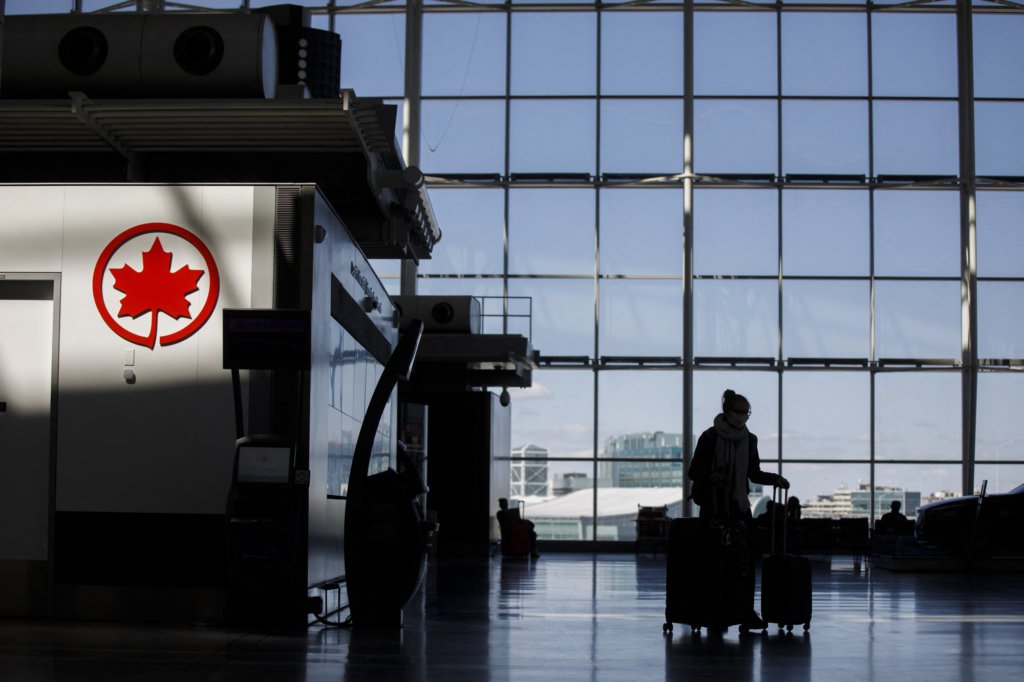 As co-chairs of the Canadian Association for Global Health’s University Advisory Council, we fully support the 35 recommendations submitted by the Standing Committee on Citizens and Immigration in its May 2022 report.

We echo the report’s urgency and add our voice to call for:

International students are not only ideal candidates for settlement in Canada, they’re also vital to Canada’s prosperity.

Canada faces more than a million job vacancies and a shrinking population. The standing committee’s report makes clear that successful integration and retention of international students is key to filling labour shortages, including in rural and remote areas, tackling Canada’s demographic decline and meeting the federal government’s French-speaking population targets.

As Canada prepares to host the international AIDS 2022 conference in Montréal — convening more than 20,000 scholars, activists and students from around the world — our global reputation is becoming one of bureaucratic red tape and closed doors. We can, and must, do better.