This is a temporary measure, starting Nov. 15, 2022, and ending Dec. 31, 2023. This change in Canada working hours for students will only apply to students studying full-time in the country.

Currently, international students can only work more than 2o hours per week during semester breaks or holidays such as summer and winter, the restriction is lifted.

Here’s why Canada working hours for students have changed:

The decision to do away with the restriction follows as businesses struggled to fill job vacancies across the country.

Canada has become increasingly dependent on temporary residents, including international students, to fill its labour force needs. This year Canada has been hit with labour shortages and one of the lowest rates of unemployment in history.

The unemployment rate was recorded at 5.4% in August and fell even lower to 5.2% in September. As a result, this has affected the country’s economy with nearly one million job vacancies as of July.

“There are more job opportunities than there are workers in almost every community in Canada,” Fraser told reporters. He adds that with the lift in working hours for international students, he hopes that international students will work in service jobs, and some will find employment in their field of study. 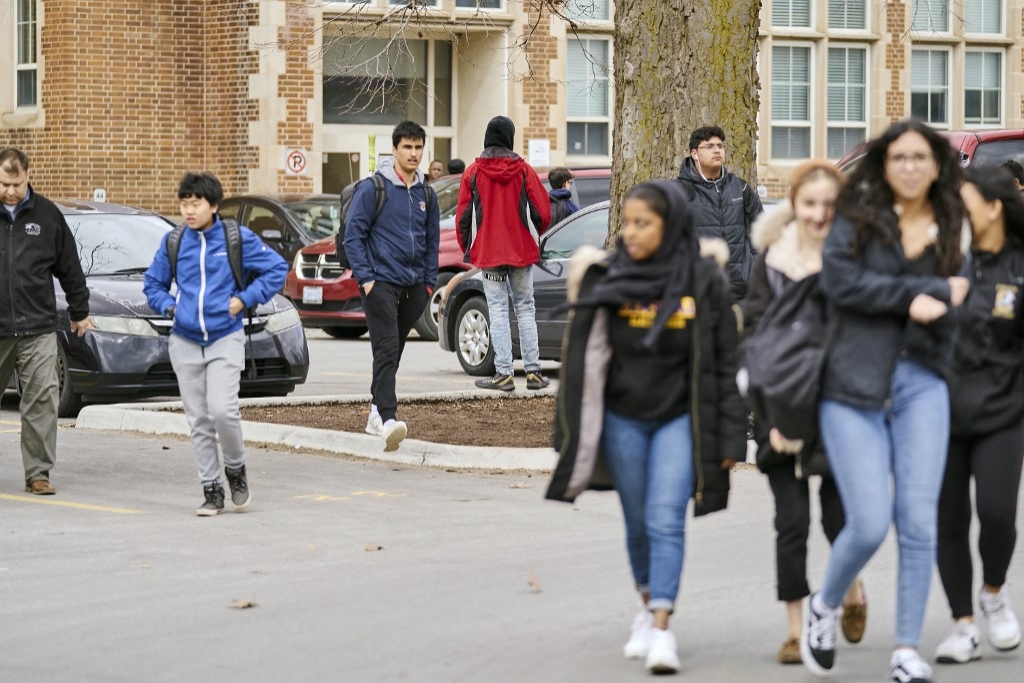 One sector that has been hit hard is nursing. An acute nursing shortage is clogging or even closing hospital emergency rooms across Canada, pushing an already stressed national health system to the brink with potentially severe consequences for patient care.

Burnout from the COVID-19 pandemic, abuse from patients and salary discontent have seen nursing staff quitting their jobs in droves, and experts say the situation is only likely to worsen.

The impact on emergency care is such that Ottawa police recently had to take a shooting victim to hospital in their squad car, rather than wait for an ambulance, and an elderly woman who fell and broke her hip was forced to wait six hours for help from paramedics based 100 kilometres away.

Over the summer and into the fall, staffing shortages meant dozens of emergency rooms were forced to close — sometimes for a night or a weekend, sometimes longer. Wait times to see an ER doctor have soared to 12, 16, 20 hours — or more.