While tuition fees vary across the world, an international education typically comes with an eye-watering fee. According to a 2018 report by HSBC, international students spend an average of 99,417 US dollars throughout their degree.

Meanwhile, Erudera reports that international students in the US can expect to pay between US$32,000 to US$60,000 in tuition fees per year. Coupled with inflation that is driving up the prices of goods and services, students can only expect their expenses to rise.

Graduating from a prestigious university not only increases your chances for employment with reputable companies, but you may also start off with a higher starting salary. This makes it unsurprising why many international students do their best to secure a spot with the best US universities.

Drawing on data from the US News and World Report, here are some of the best US universities according to their median starting salaries in 2021.

Best US universities according to graduate salary

The US News and World Report notes that MIT graduates have a median starting salary of  US$76,900 per year. It’s worth highlighting that its tuition fees are significantly higher given its reputation as a top institution. 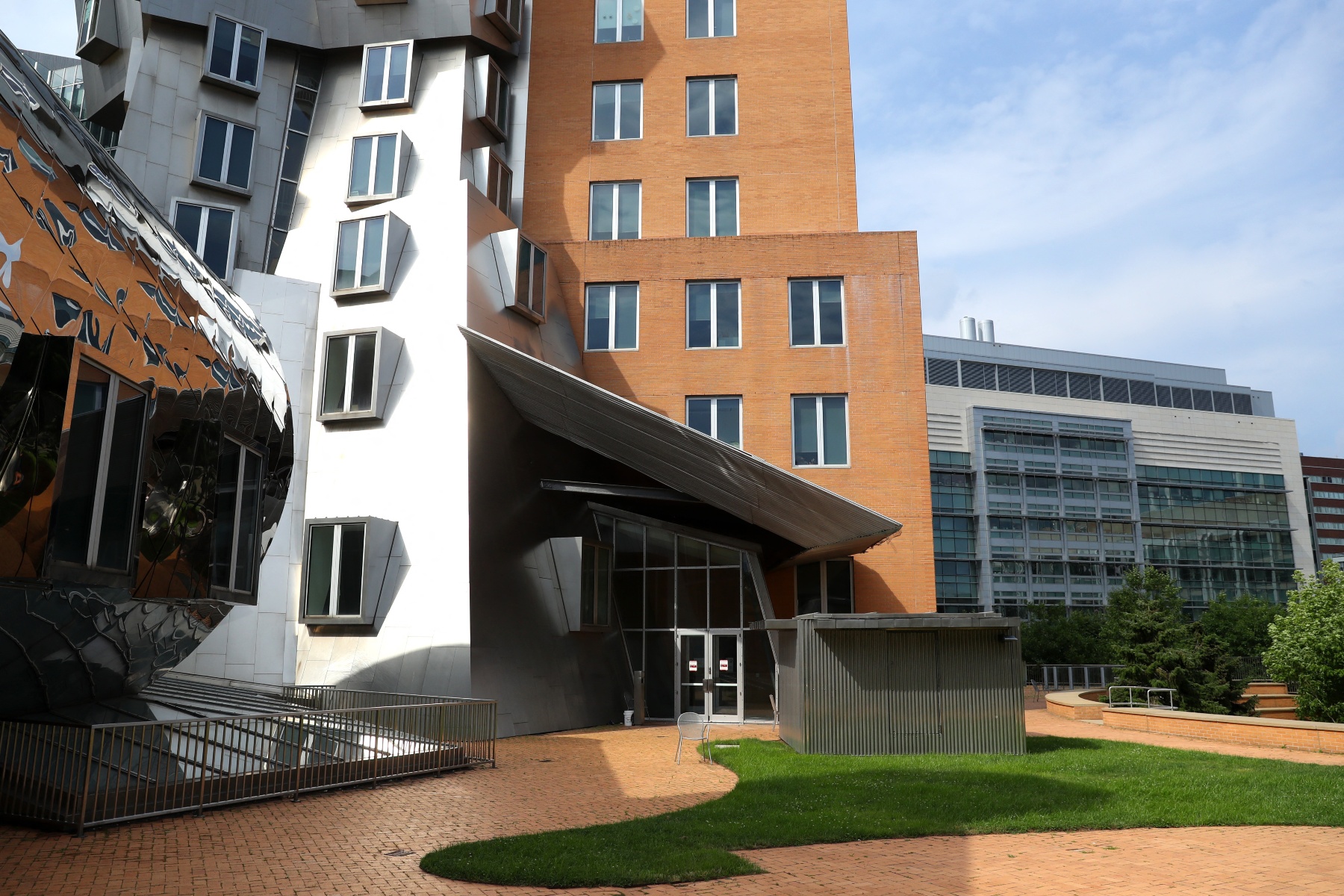 As one of the Ivy League universities, Princeton University is a solid choice for students across all subject areas. Ranked joint 16th in the QS World University Rankings 2023, it is known for its expertise in social sciences, engineering, computer science, and biology, among others.

The meidan starting salary for graduates is around US$66,700 per year. While tuition fees at Princeton University are on the high end, they are one of the seven US universities that practise a need-blind admission for all applicants, including international students.

CMU caters to students who wish to deepen their understanding of computer science, business administration, and engineering. After all, the US News and World Report ranked CMU first for Undergraduate Computer Science and Graduate Information Systems, and fourth for College of Engineering in 2021.

The median starting salary for CMU graduates is US$69,700 per year. 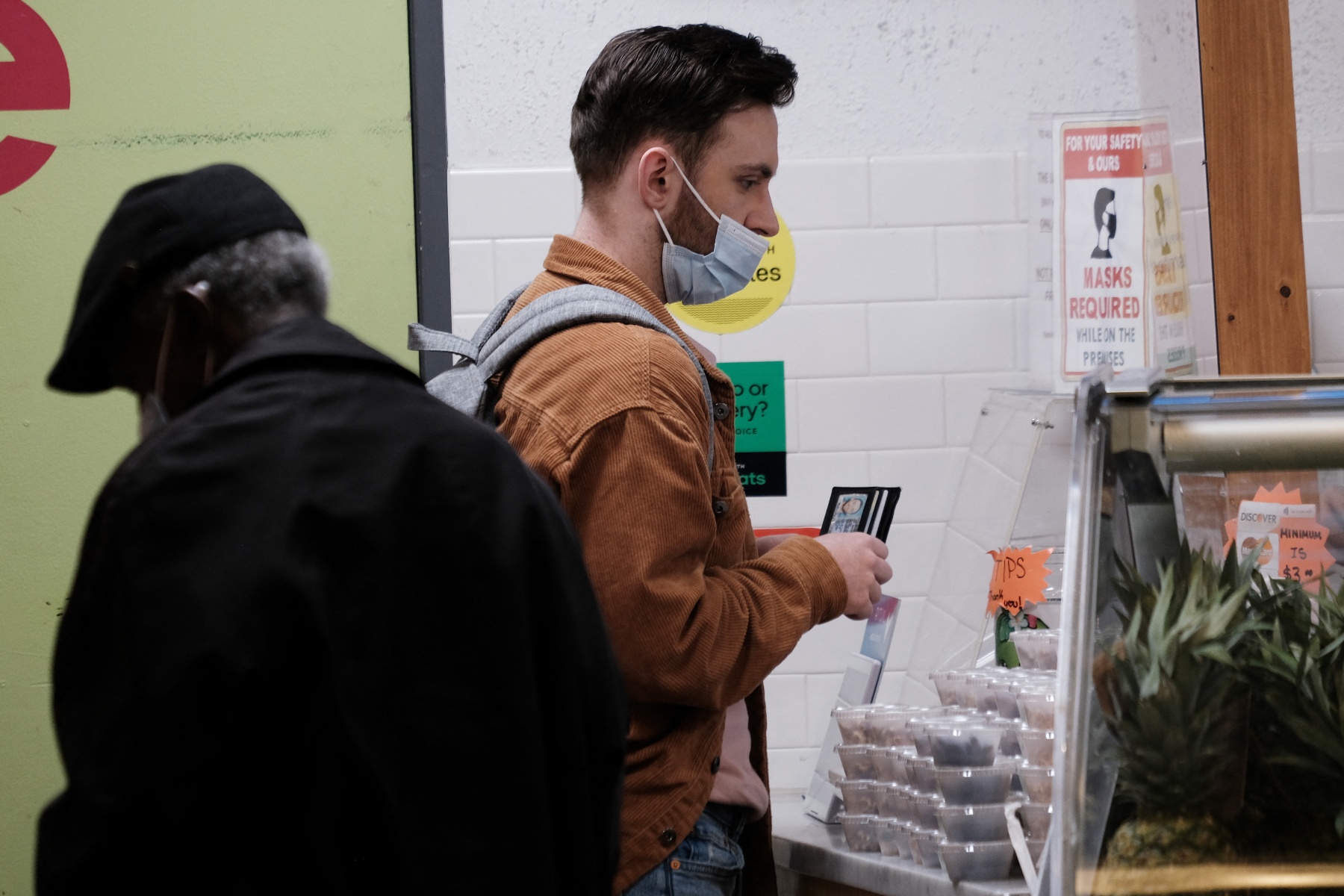 Pennsylvania is one of the least expensive states in the US to live in. Source: Spencer Platt/Getty Images North America/Getty Images/AFP

Located in Pennsylvania, TJU is located in the “City of Brotherly Love” and is nationally known for its interprofessional approach to education.

Graduates of TJU have a median starting salary of US$66,300 per year.